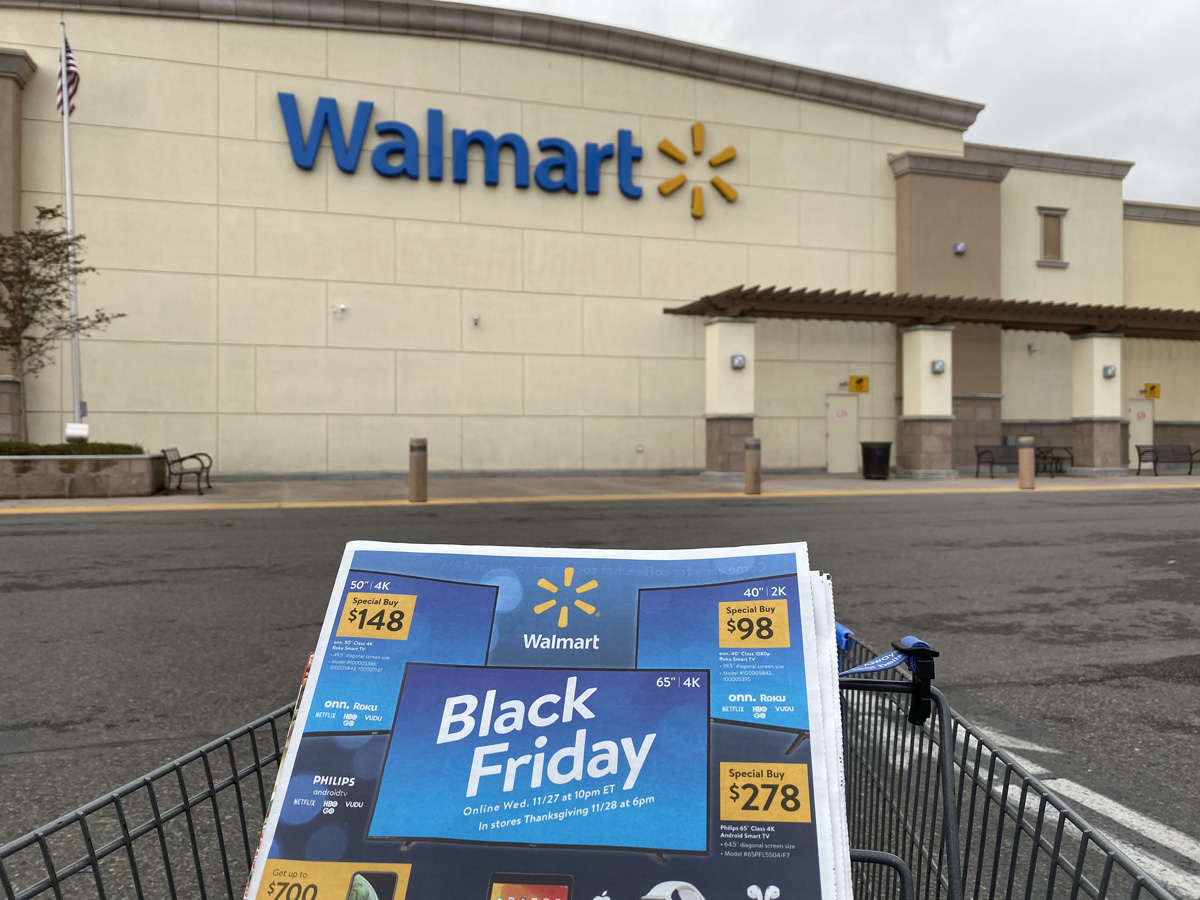 Walmart is ready for Black Friday/20off.com

Walmart is all about the bottom dollar prices, so nothing less is expected from the retailer around Black Friday and holiday shopping. Rolling out Black Friday deals in October doesn’t surprise anybody anymore these days. In fact, retailers are competing who will start the discounts first. Walmart is hard to beat in this fight, with the amount of very low prices and early start. 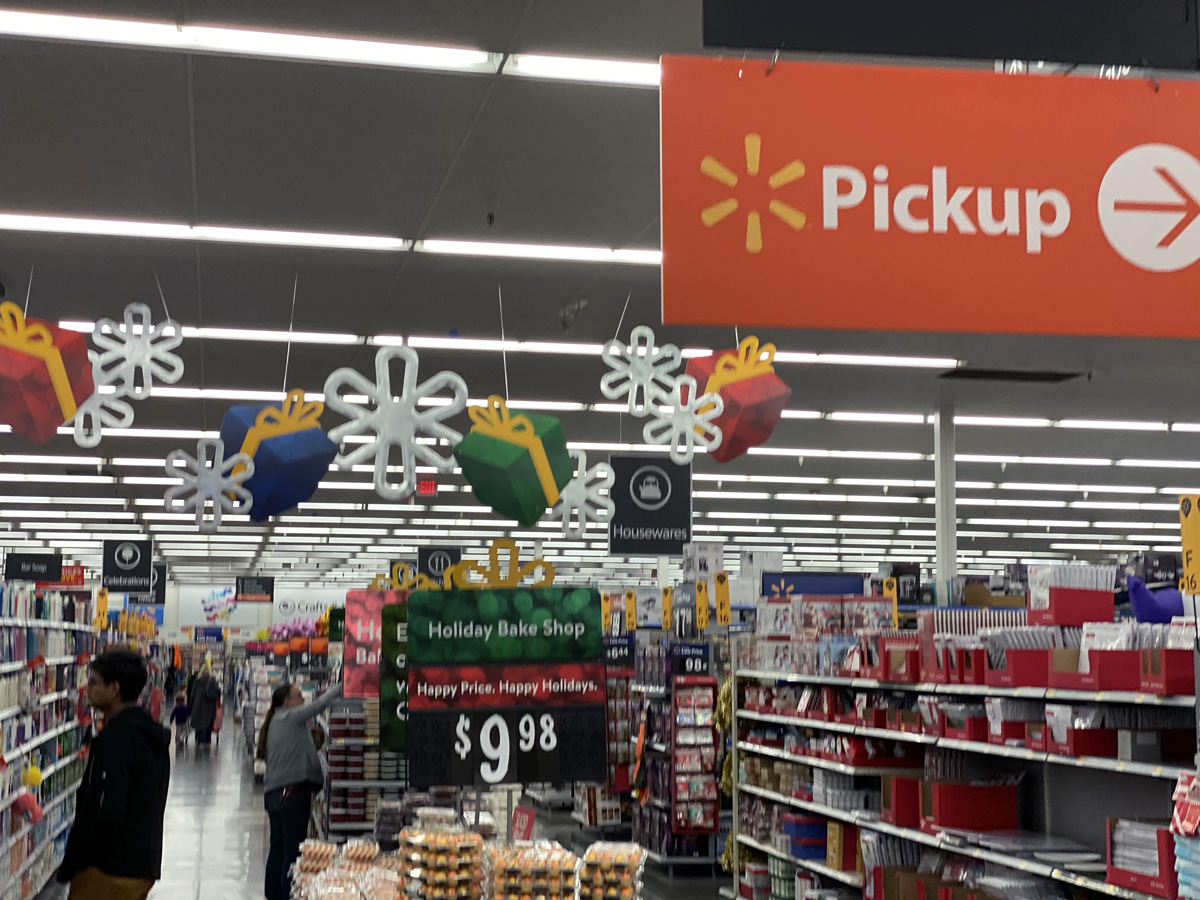 Last year the retail giant had some of the biggest discounts on electronics, technology, media, toys, entertainment, kitchen appliances, and many other everyday essentials. Target and Amazon are always breathing down Walmart’s neck, so it has to keep offering more door busters and pre-Black Friday deals to capture our attention. 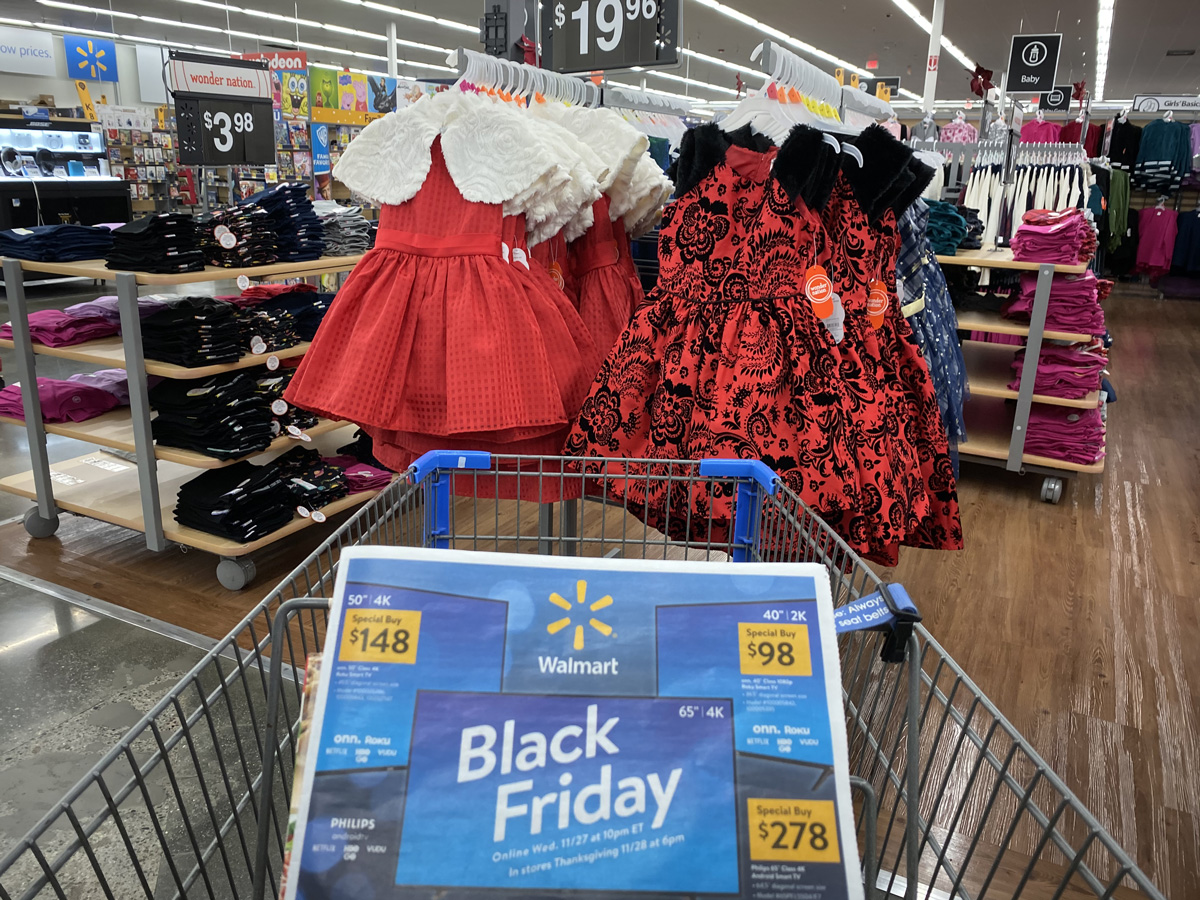 The best deals for 2019 are not revealed yet, but we can predict some things just by looking at last year’s deals. It’s always nice to know what to expect. Walmart is also about to reveal pre-Black Friday deals online at the beginning of November, an entire month before Black Friday, which falls on November 29th this year. 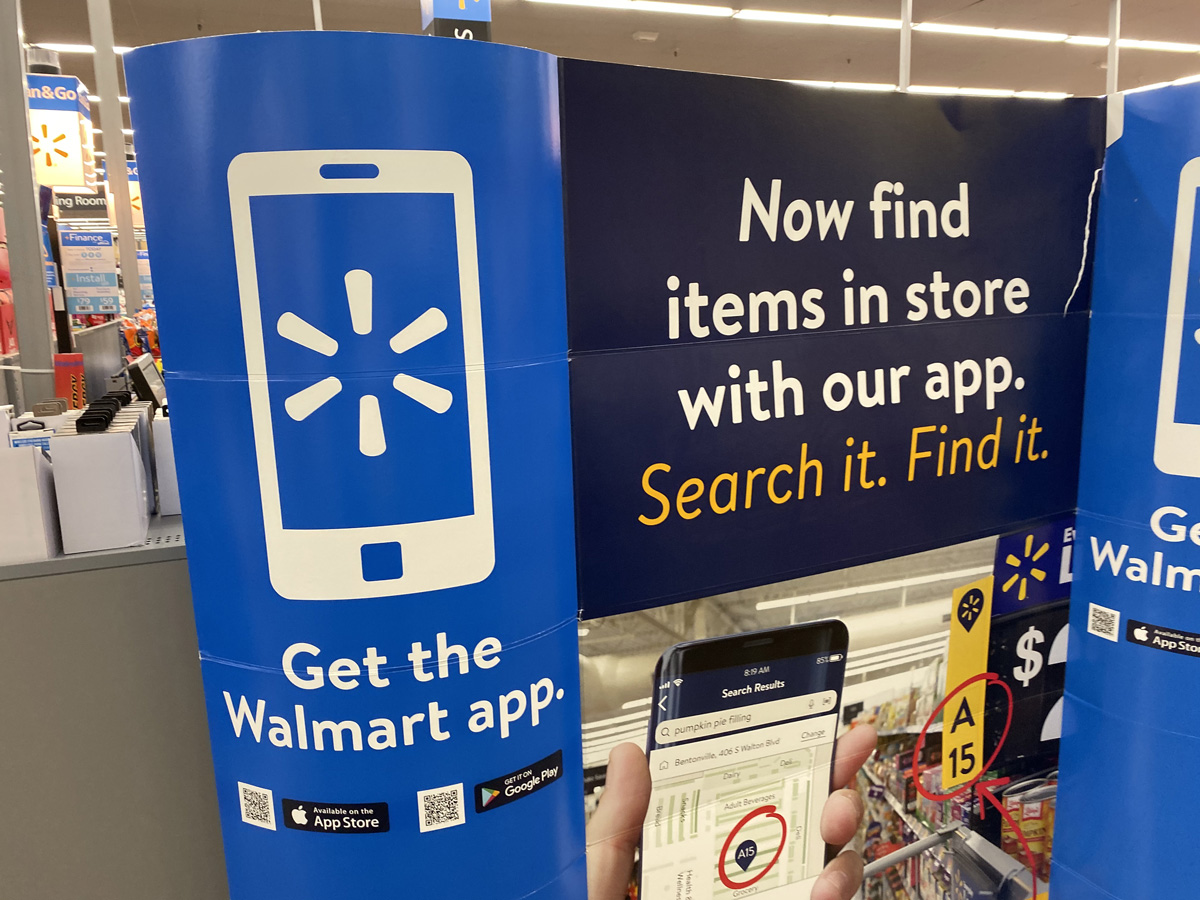 Last year Black Friday deals started on November 8th, and this year the shopping period between Thanksgiving and Christmas is even shorter, by as many as 6 days, so there is a chance that deals will start even earlier. 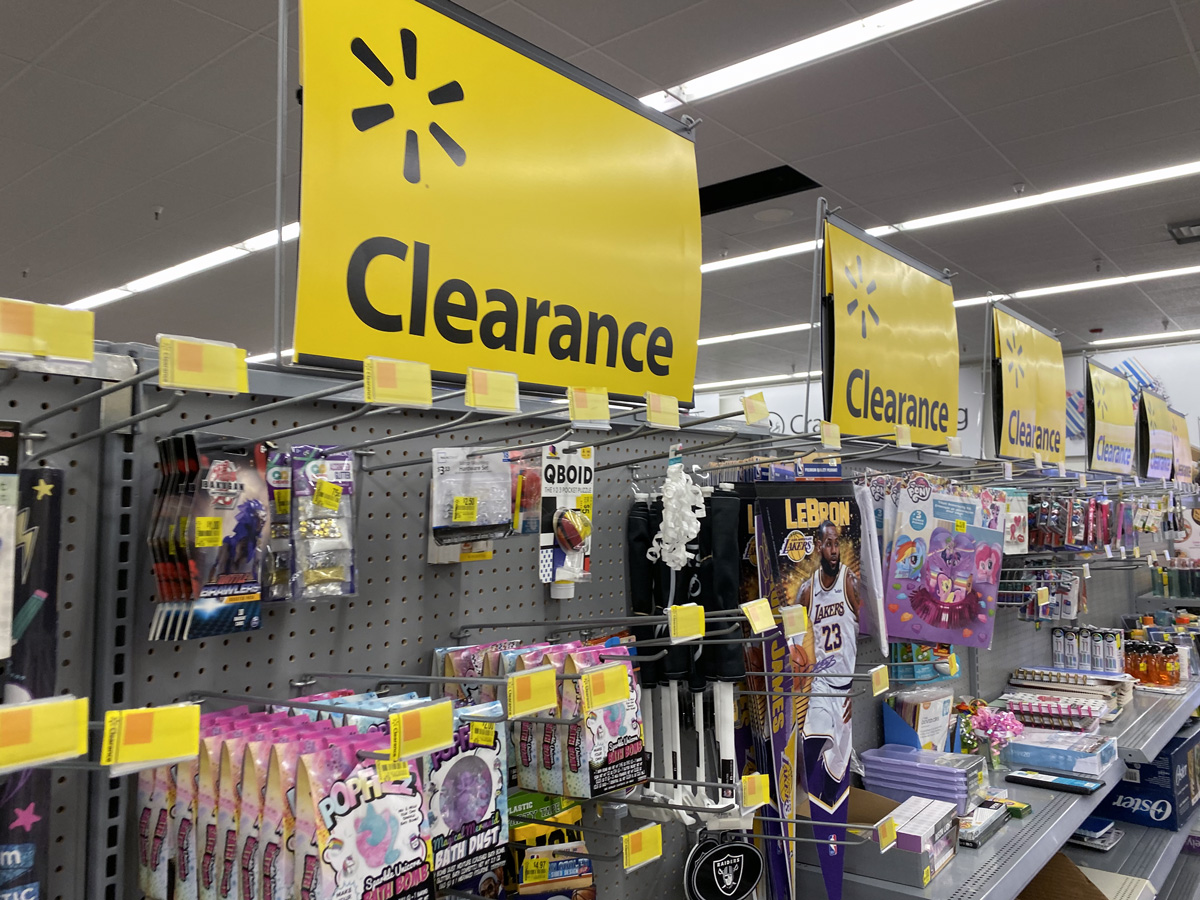 The very best deals are likely to drop just a day before Thanksgiving, so you will have to be patient for the biggest purchases you have been planning if you really want to save as much as possible. 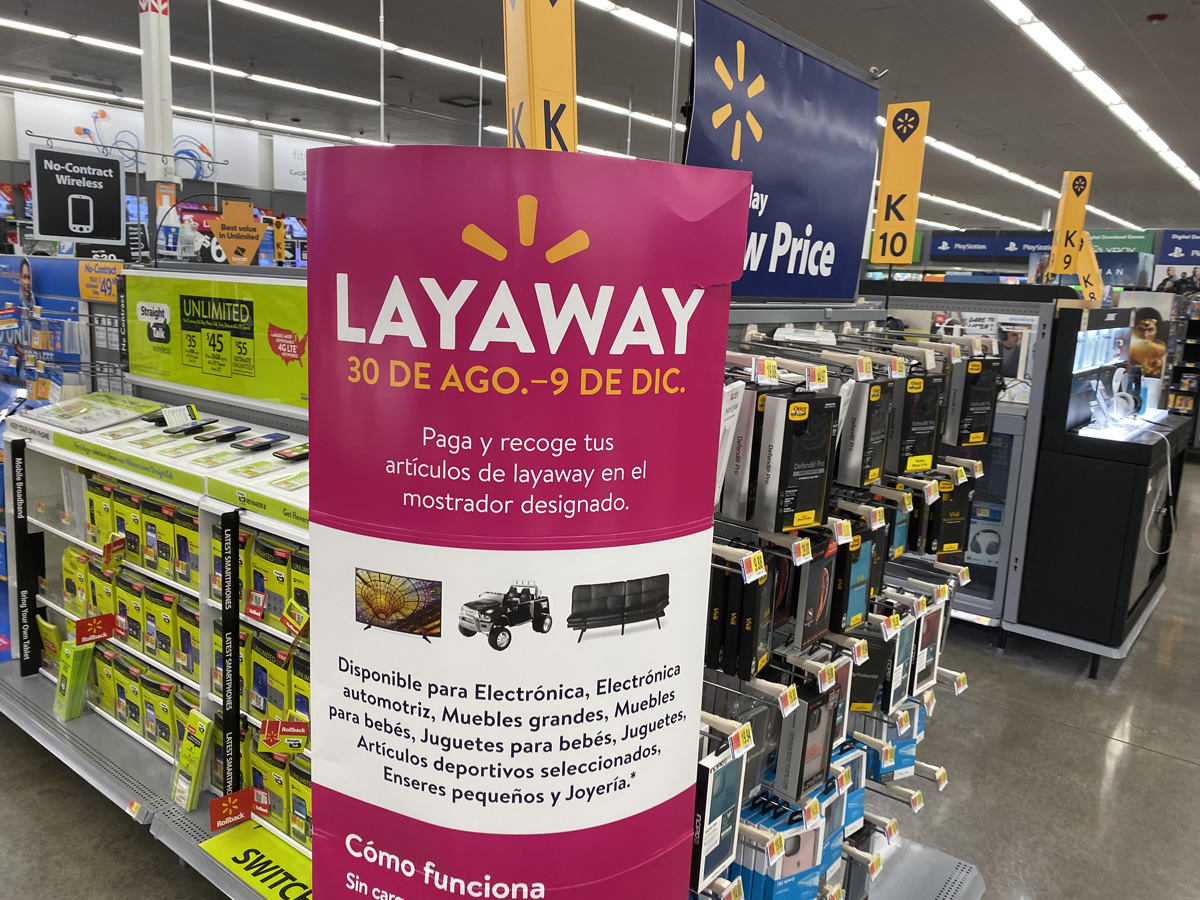 Another indication about extra early Black Friday deals is “Early Deals Drop” that dropped on Friday, October 25th. Those deals include deep online discounts on TVs, home goods, toys, and various other items that promise to be the most popular gifts this year. 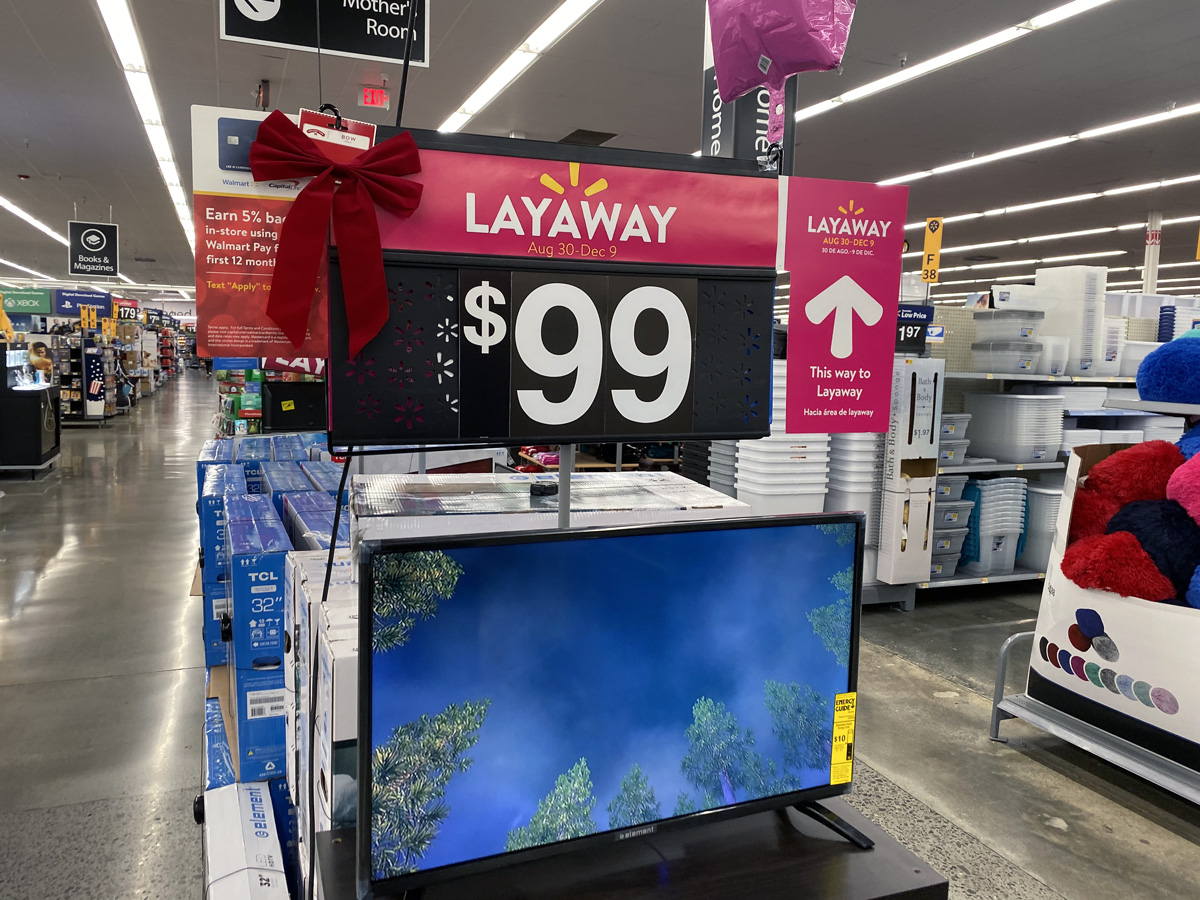 You get a TV now and pay later

This is what you can expect to find online at Walmart right now, if you simply can’t or don’t want to wait until Black Friday: 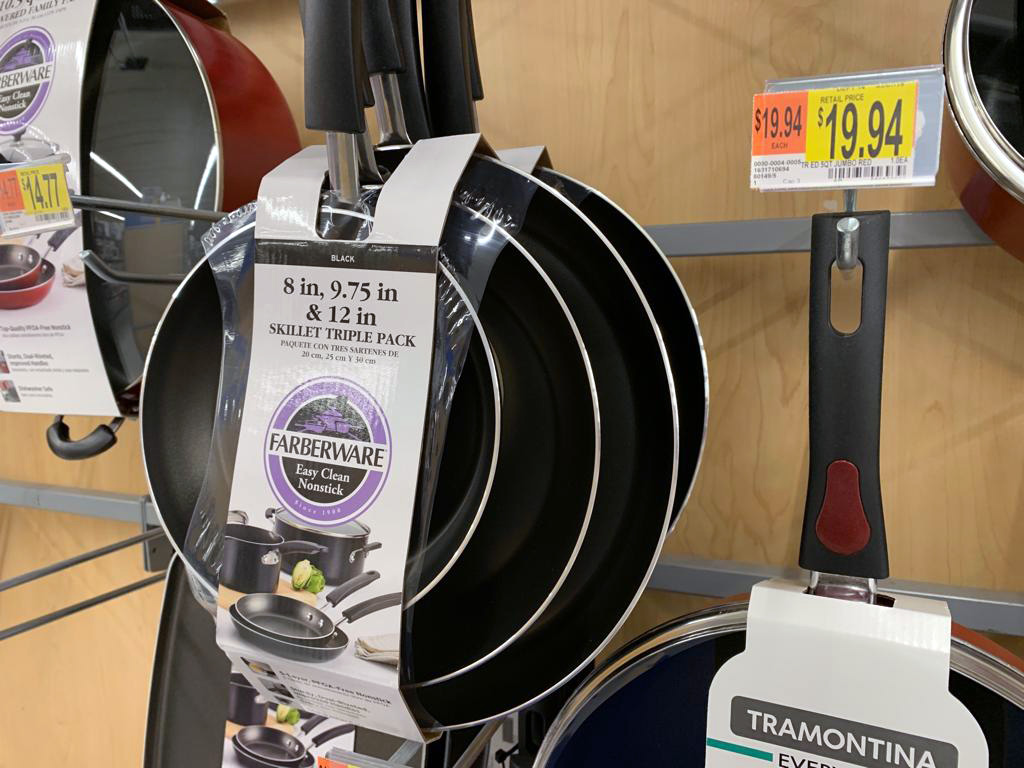 Cookware is heavily discounted for Black Friday at Walmart/20OFF LLC

New deals will be added daily and weekly, so keep checking on them. While the door busters on Black Friday are slowly losing their appeal, people still expect a lot. We have no knowledge how will the deals compare online versus in stores and when Black Friday deals will be displayed on the website. 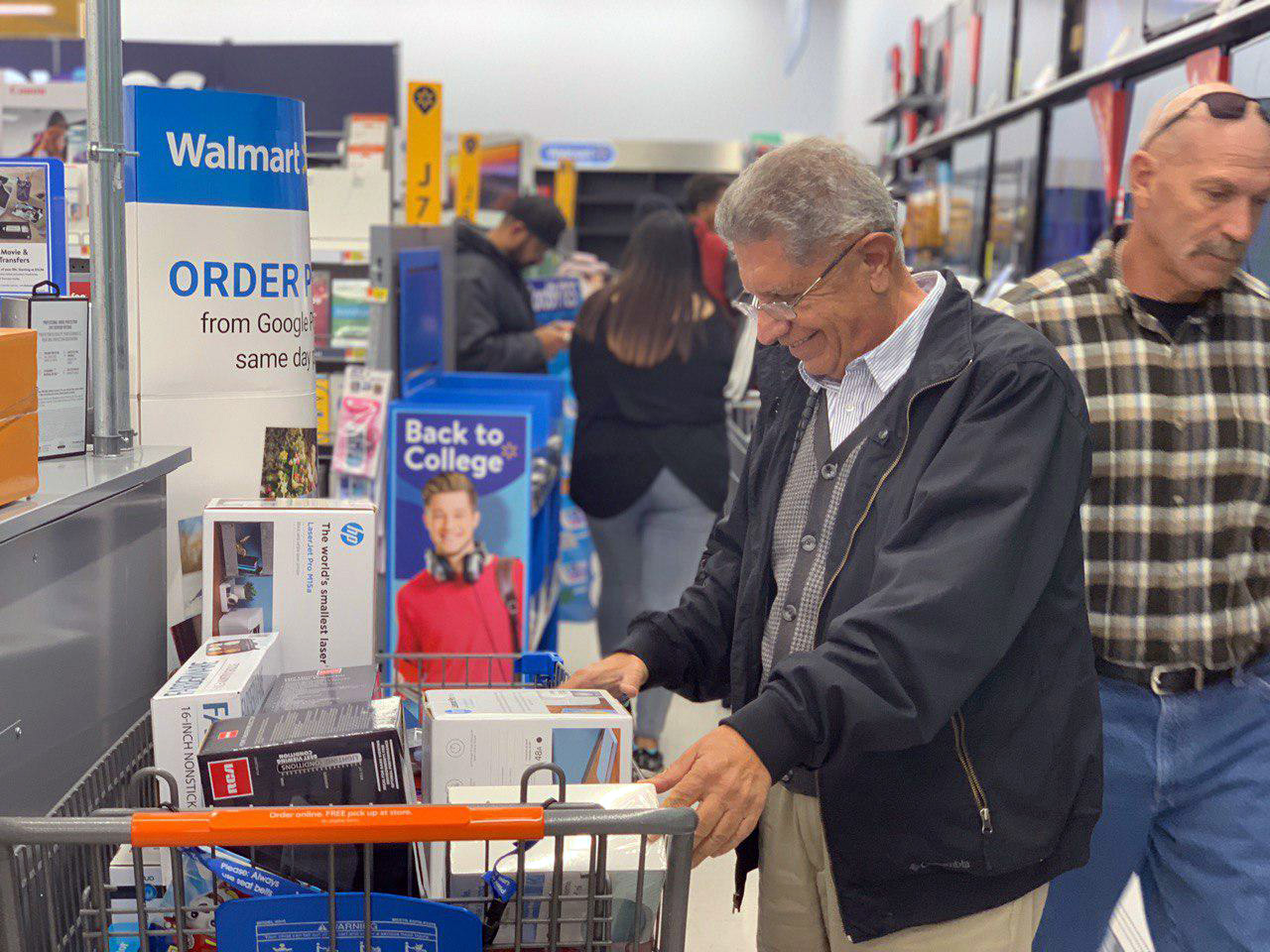 In 2018 Black Friday deals online dropped on Wednesday, a day before Thanksgiving, at 10 pm ET. Black Friday deals in stores started next day, on Thursday at 6 pm. The deals usually end when inventory is out, so there is no certain time. 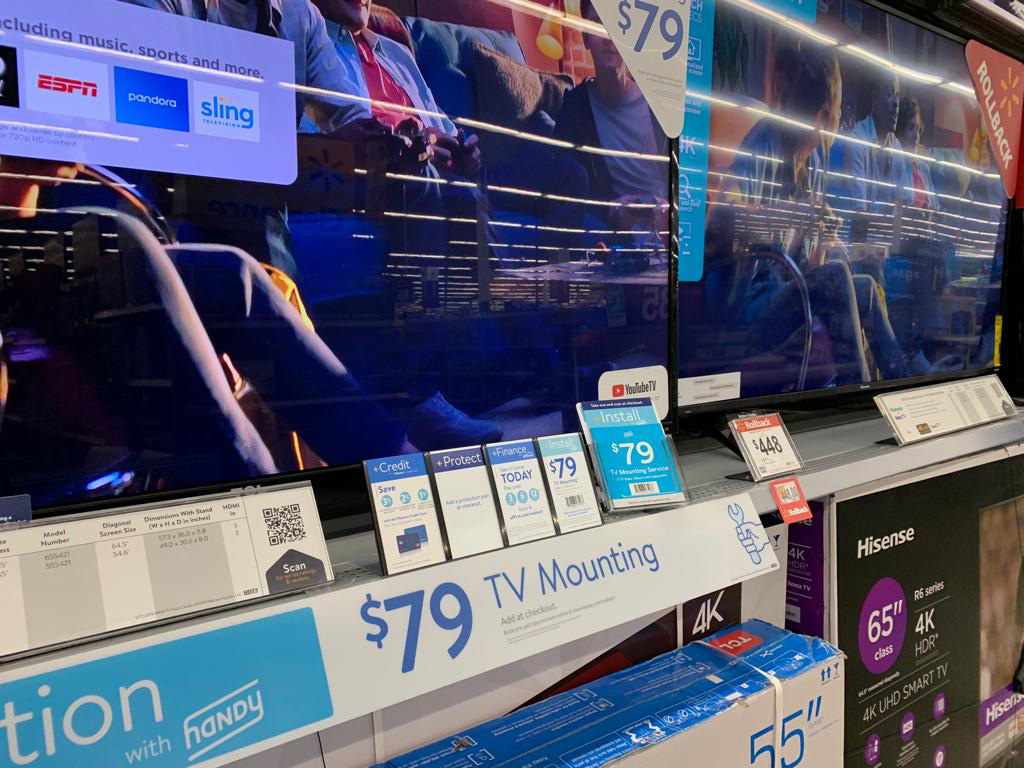 After watching Walmart Black Friday deals for years, we think that the very best deals you can have are always on TVs. Granted, those TVs are usually not premium, but the deals are hard to beat. 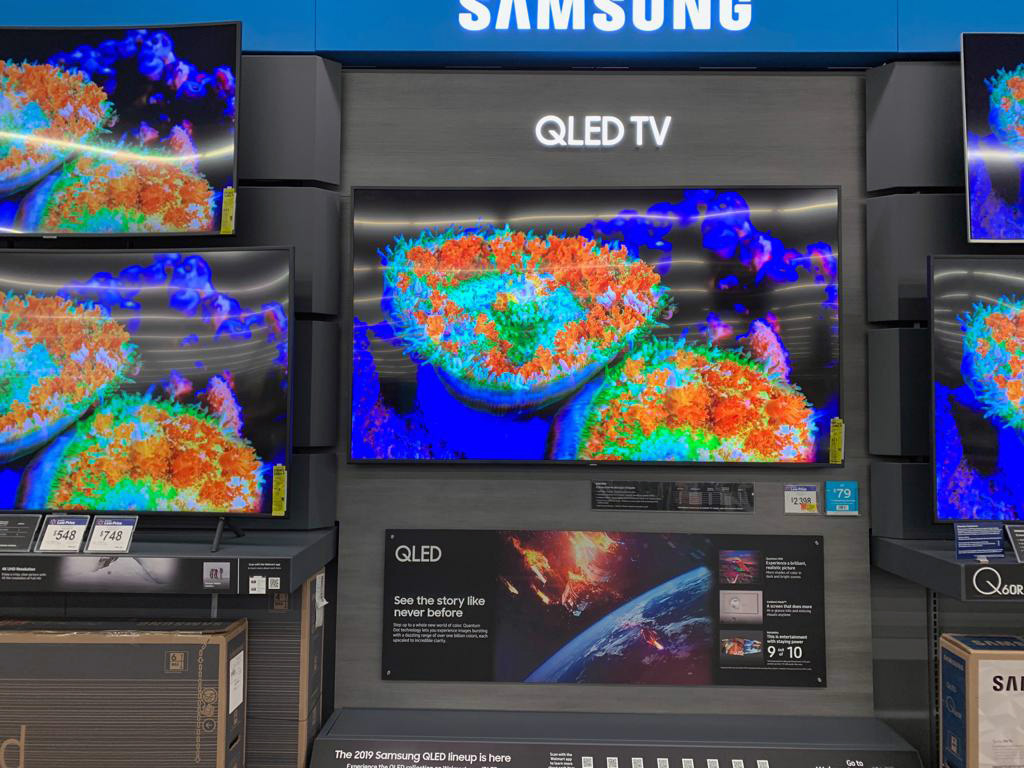 Electronics and gadgets are popular Black Friday items at Walmart

Sometimes even Samsung TVs go on sale, especially a bit older models. It is worth noting that those door buster TVs eventually get discounted sometime next year to about the same price as on Black Friday, so wait if you can. 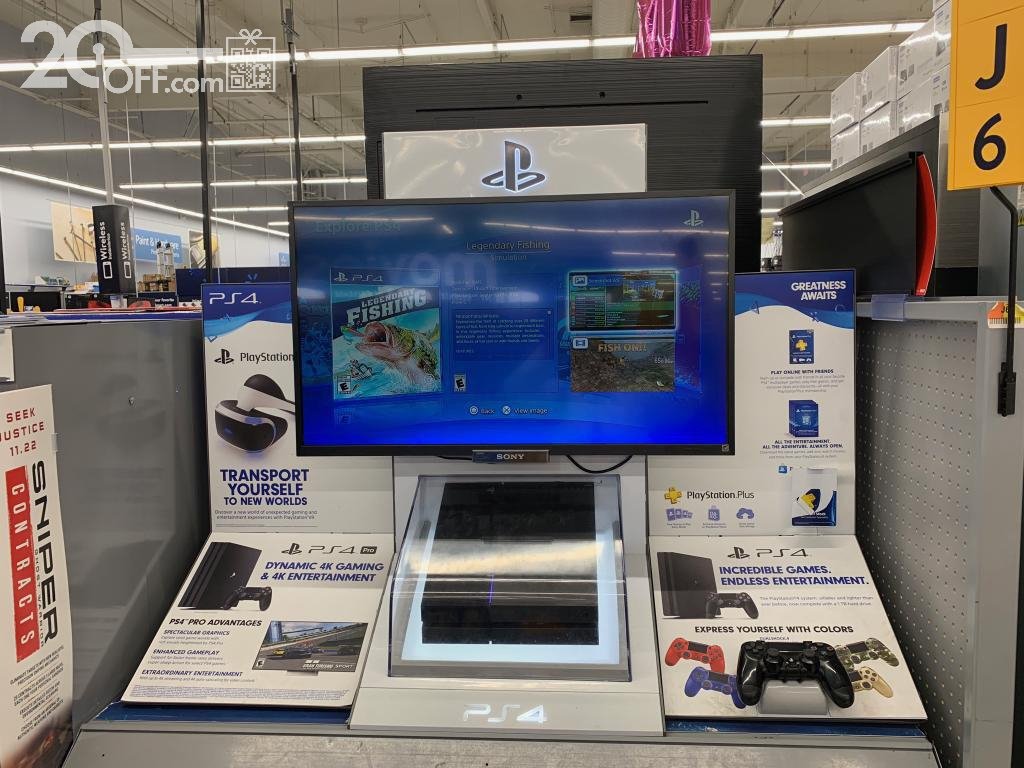 Games-and-console bundles have always seen deep discounts for Black Friday at Walmart, so this year should be no different. In fact, Black Friday is the best time of the year for purchases of Sony PS4, Nintendo, and Xbox One. 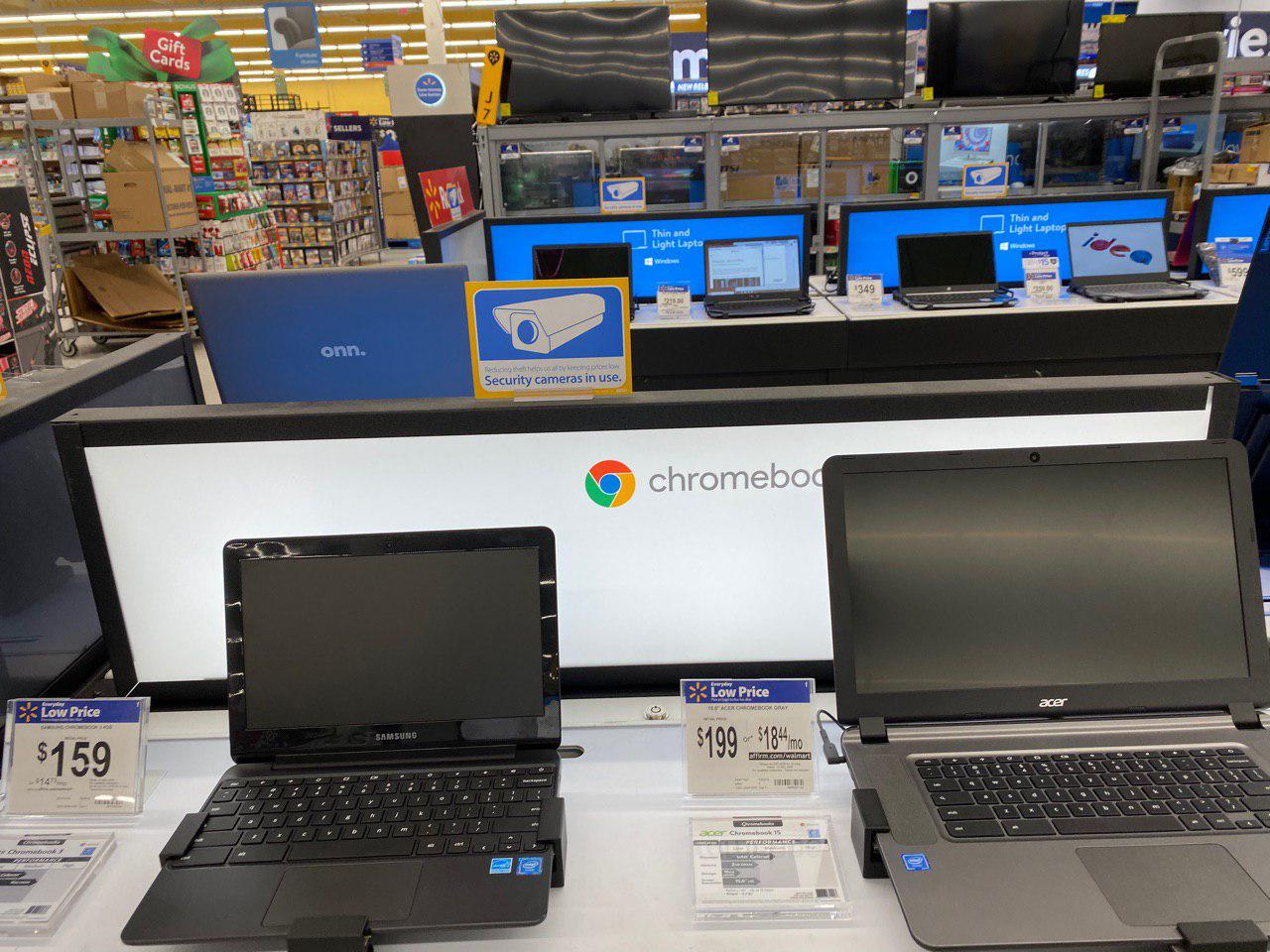 Hard to beat offers from Walmart

Smart home devices from Google and Amazon always get discounted, sometimes up to 50%. 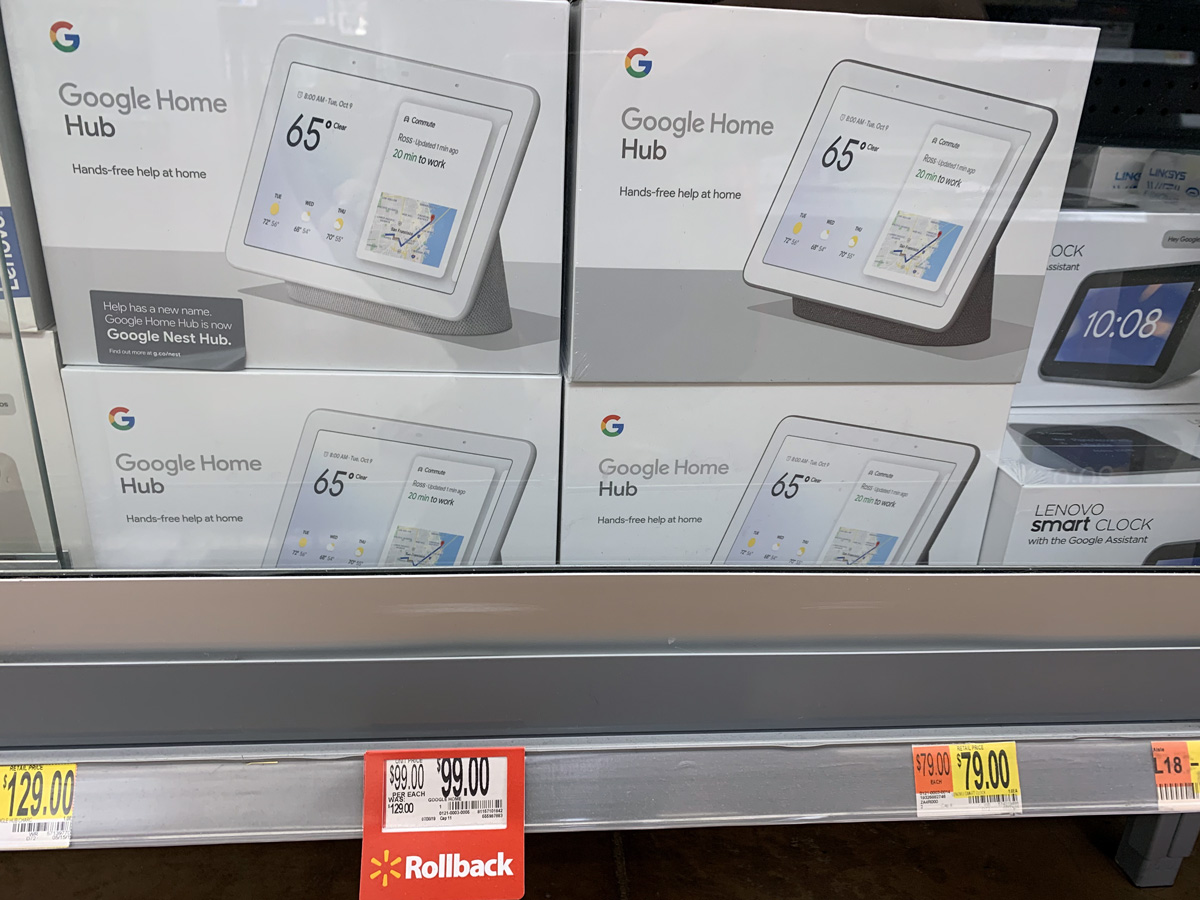 Smart home devices from Google are discounted too 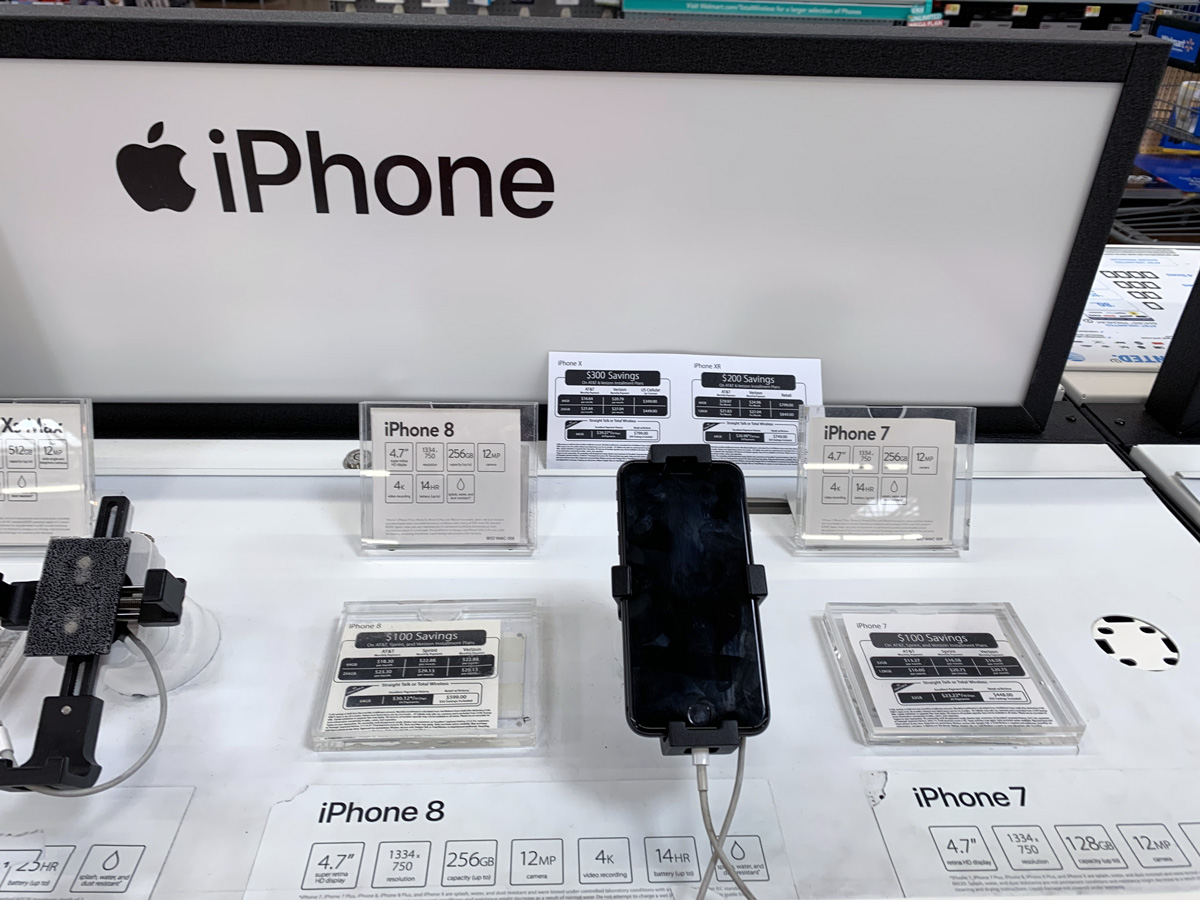 iPhone deals are spectacular at Walmart on Black Friday

New models get introduced around that time and are sold at about $100 less than the original price. The same goes for Samsung Galaxy. 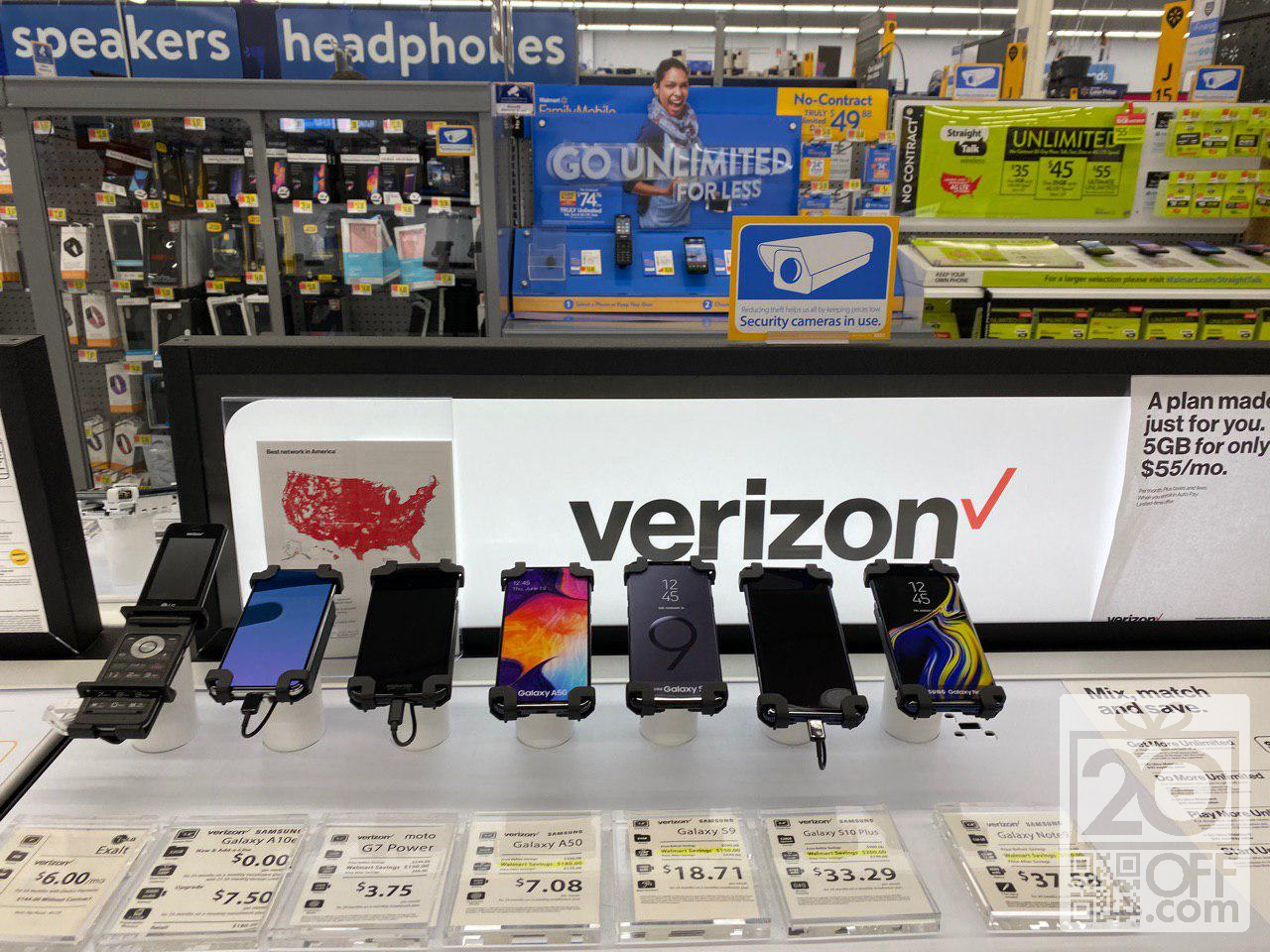 You can get discounts from Verizon too

When it comes to laptops, expect to see great prices on HP, Lenovo, and Dell. 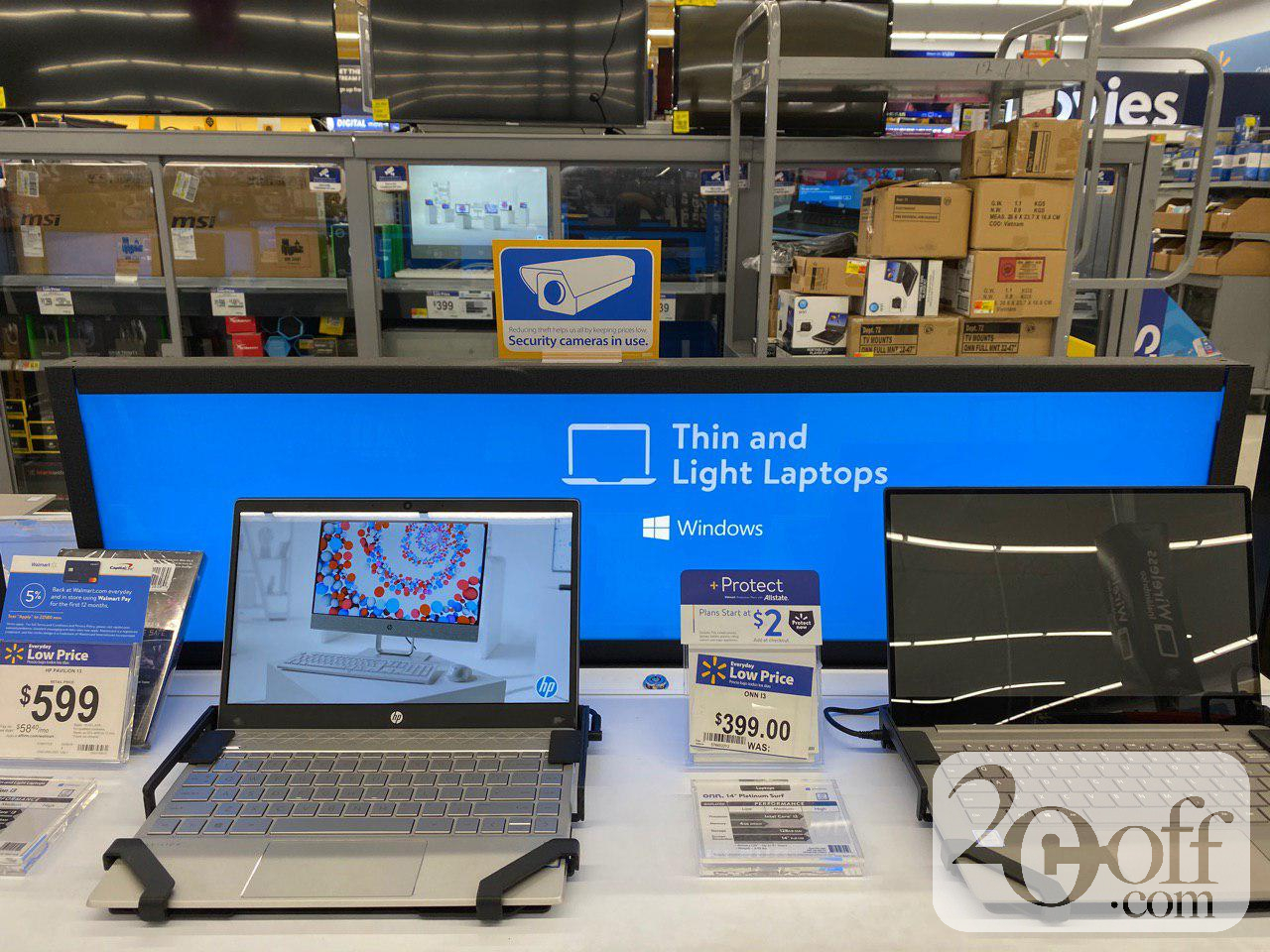 Home chefs always look out for deals on small kitchen appliances and this year Instant Pot will likely be all the rage, as it was last year. 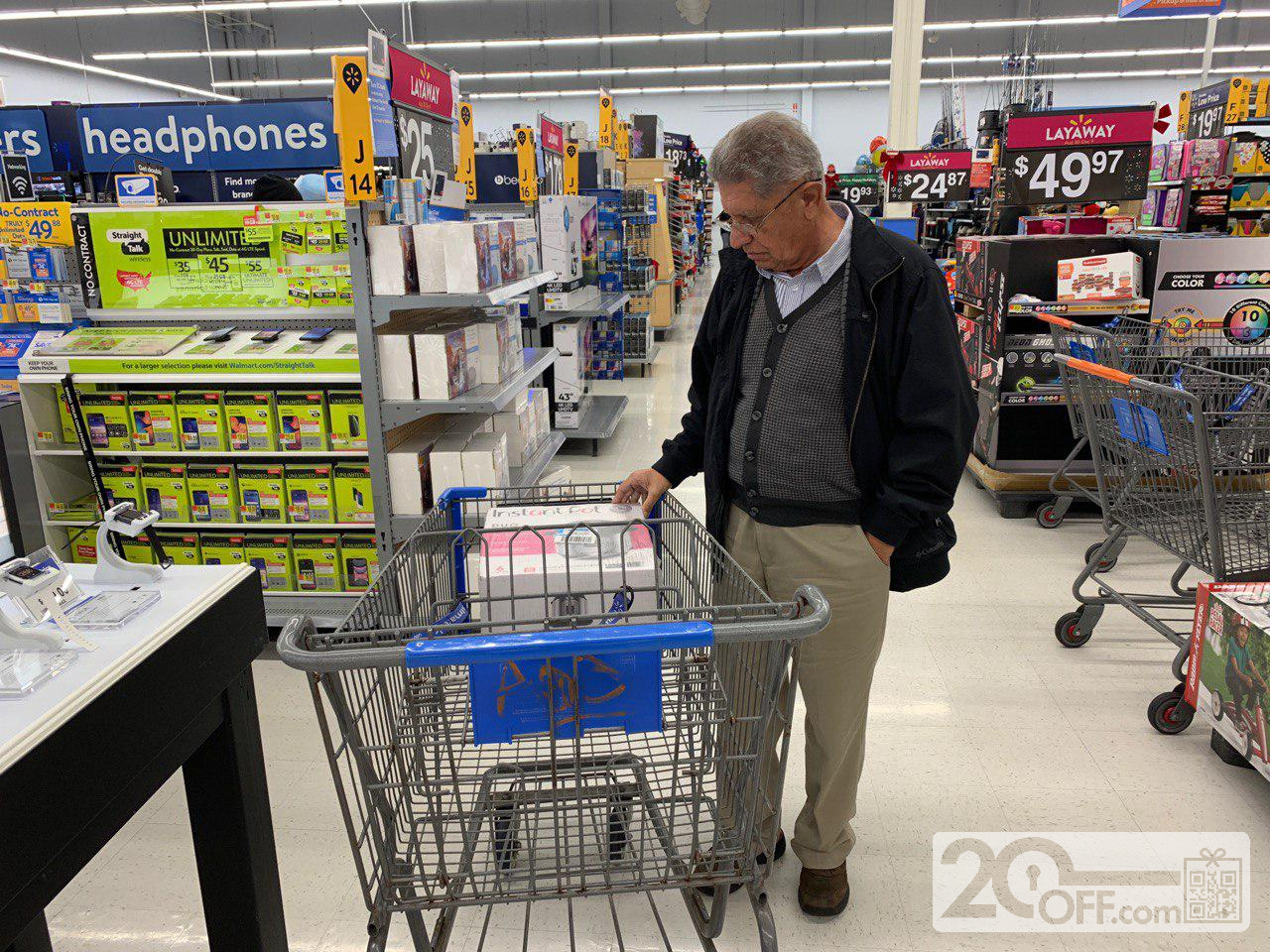 Shopping decisions being made at Walmart

Walmart sells a model that has fewer bells and whistles, LUX line instead of Duo, but prices it accordingly. Last year it was $59 instead of $99. We expect air fryer priced for taking too. 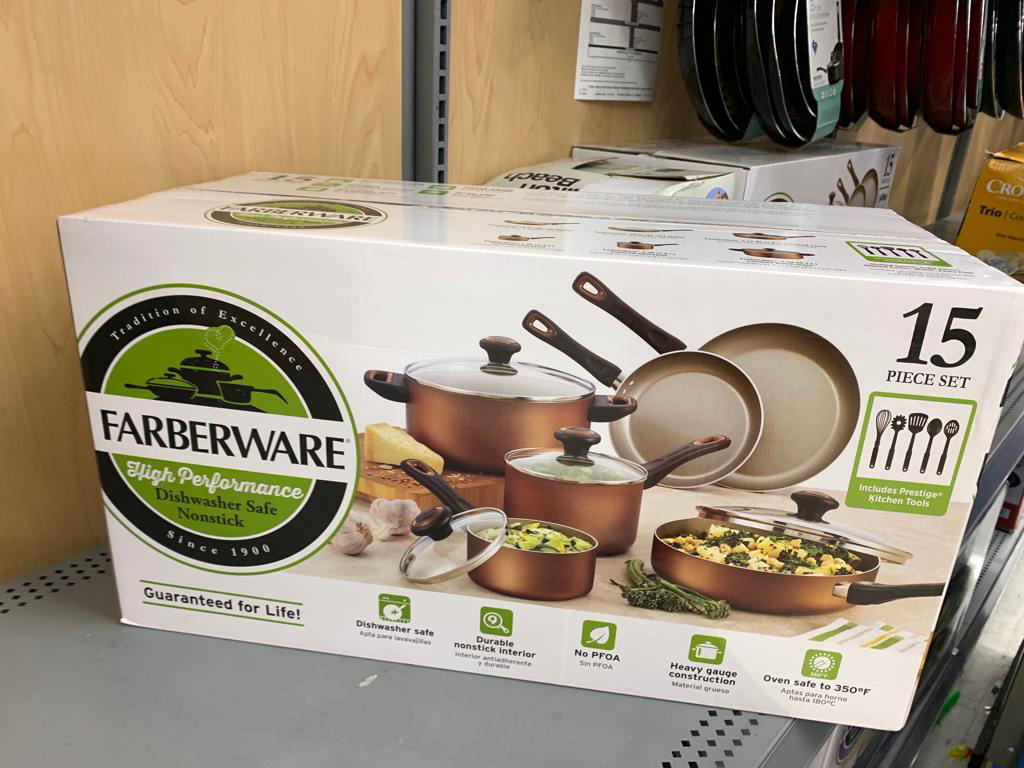 Finally, Shark and Dyson vacuum cleaners always draw a lot of interest, so expect to see this year’s models get discounted to your liking. 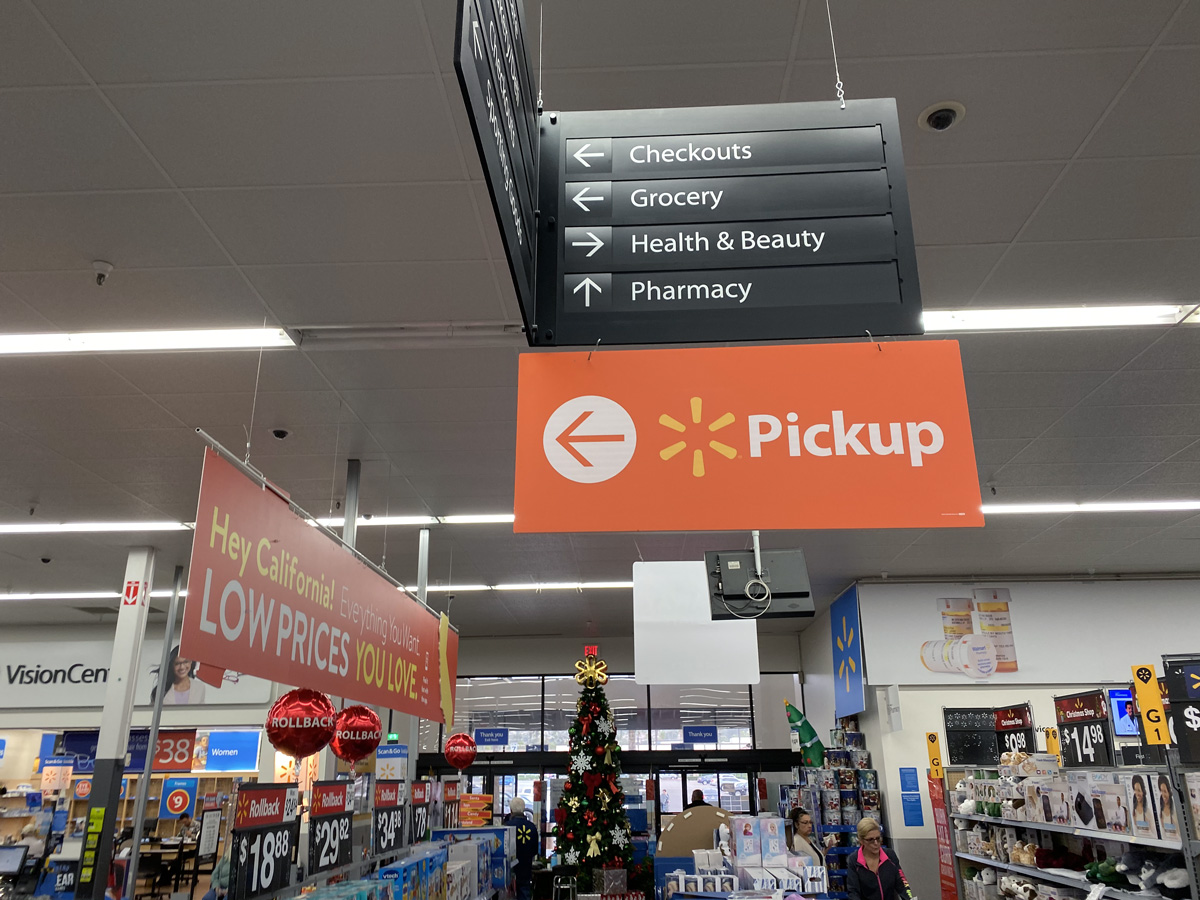 You can pick up your deals too