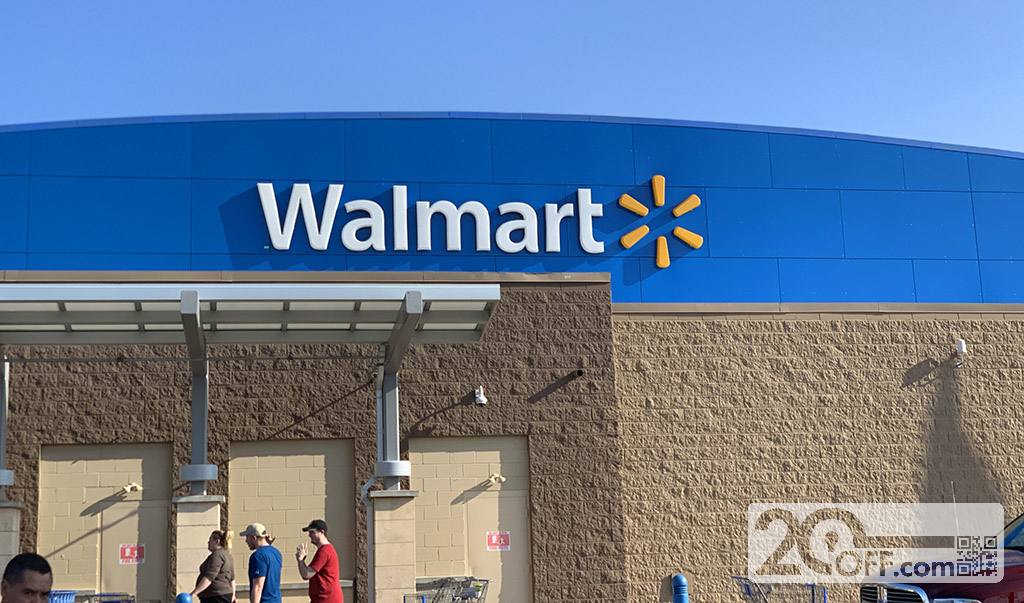 When it comes to Black Friday, competition is fierce among the biggest retailers, but not as fierce as between Walmart and Target. Target released its 47-page Black Friday ad and set a tone for best deals in the industry only to have it rivaled by Walmart with its 32-page offers. All we have left to do is compare those both deals and see where we would benefit the most:

According to Walmart’s Black Friday ad, the online sales start before Target’s, at 10 pm ET on Wednesday. Target’s sales go live on Thursday.

XBox One X Deals to be had at Walmart: $399 for Xbox One X 1TB Consoles and all other Xbox One X bundles for $70 off. 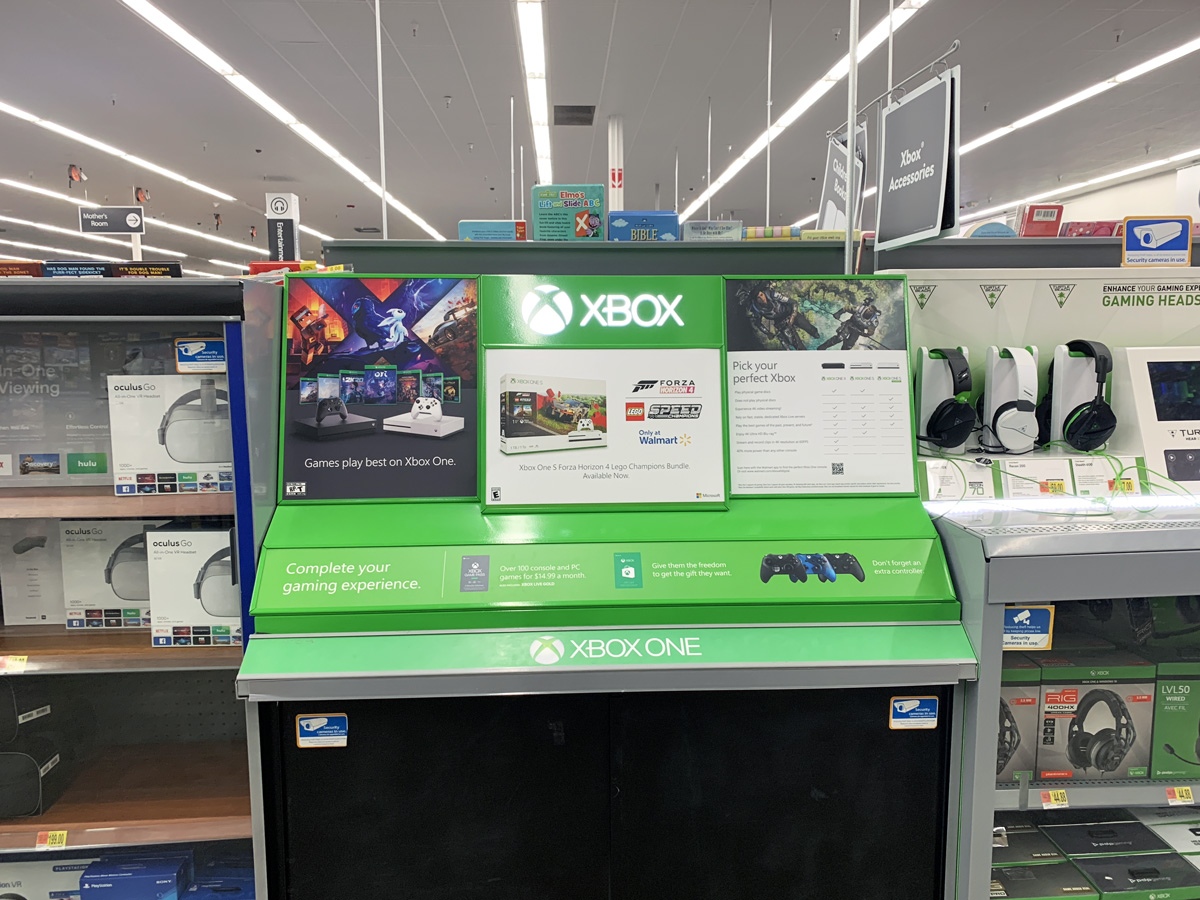 Lots of gaming deals for Black Friday at Walmart

Nintendo Switch Bundle Deal with Mario Kart 8 Deluxe bundle is $299. Target has the same deal for $0.99 more. Technically Walmart wins even if by less than a dollar. 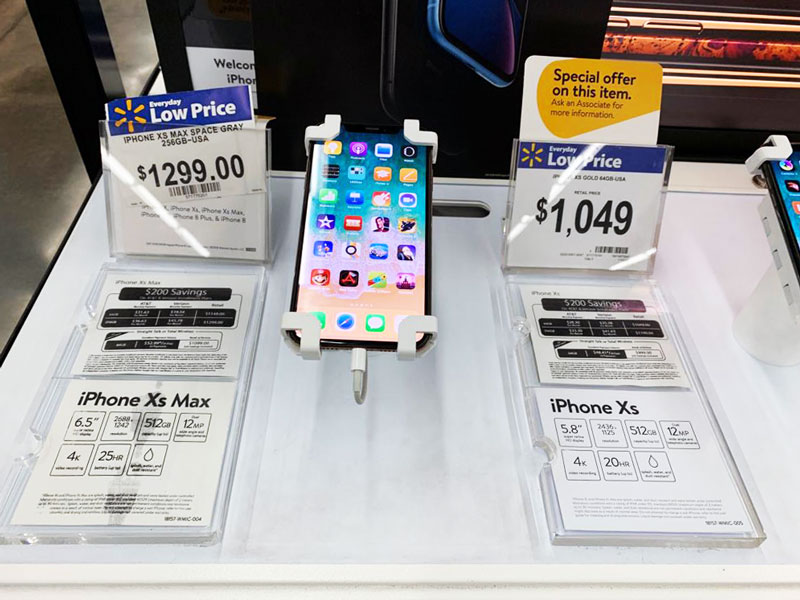 Smart phones get the best Black Friday discounts at Walmart 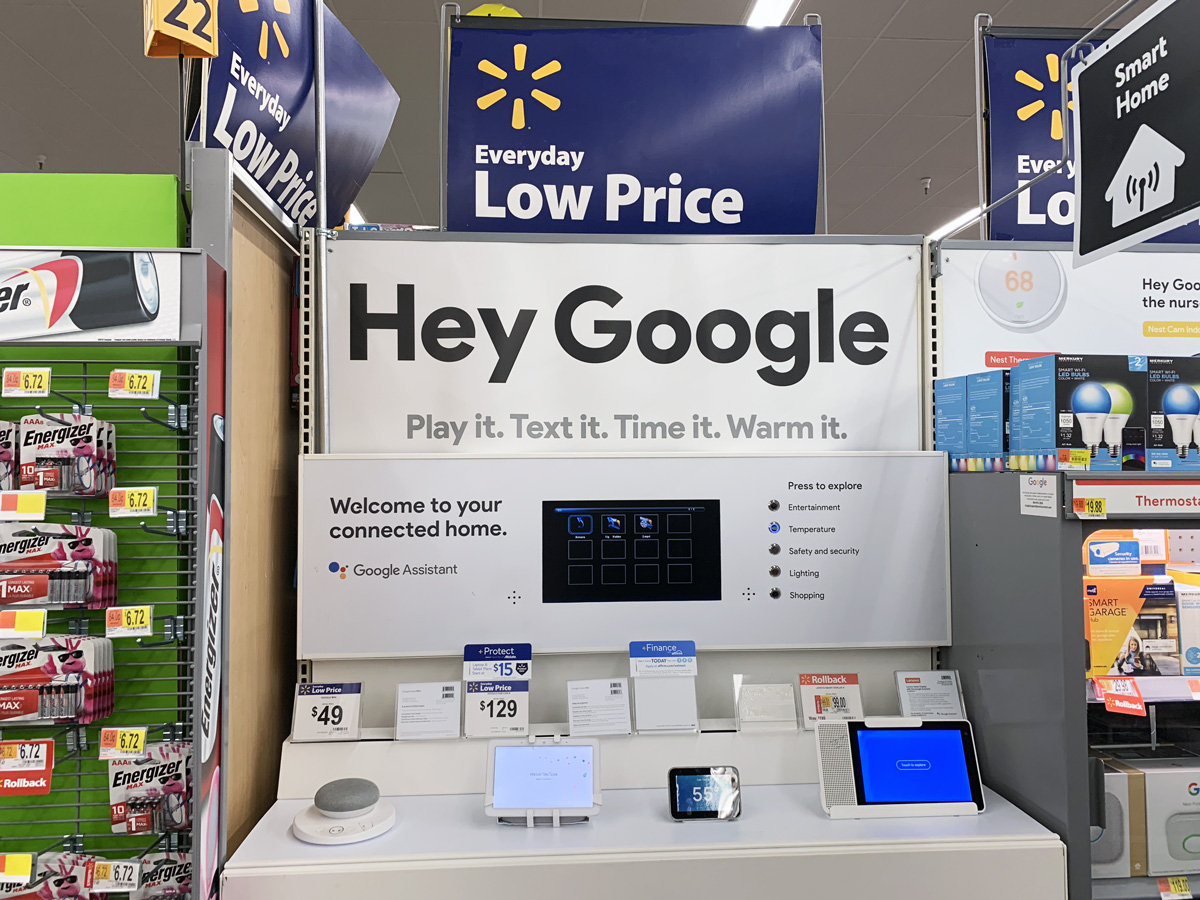 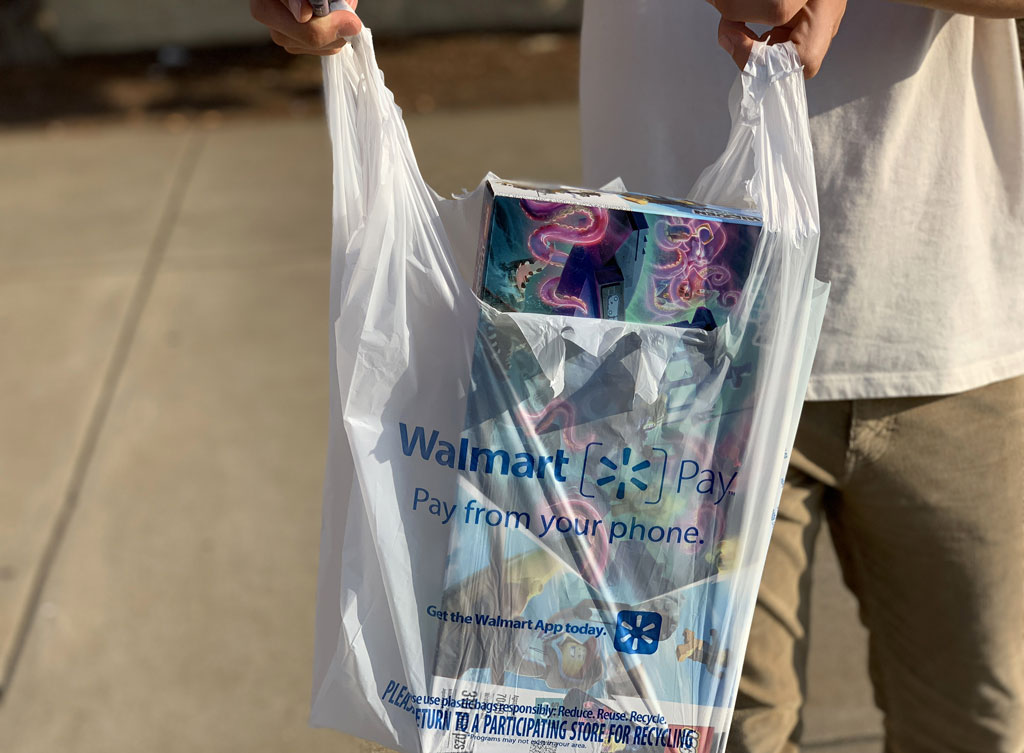 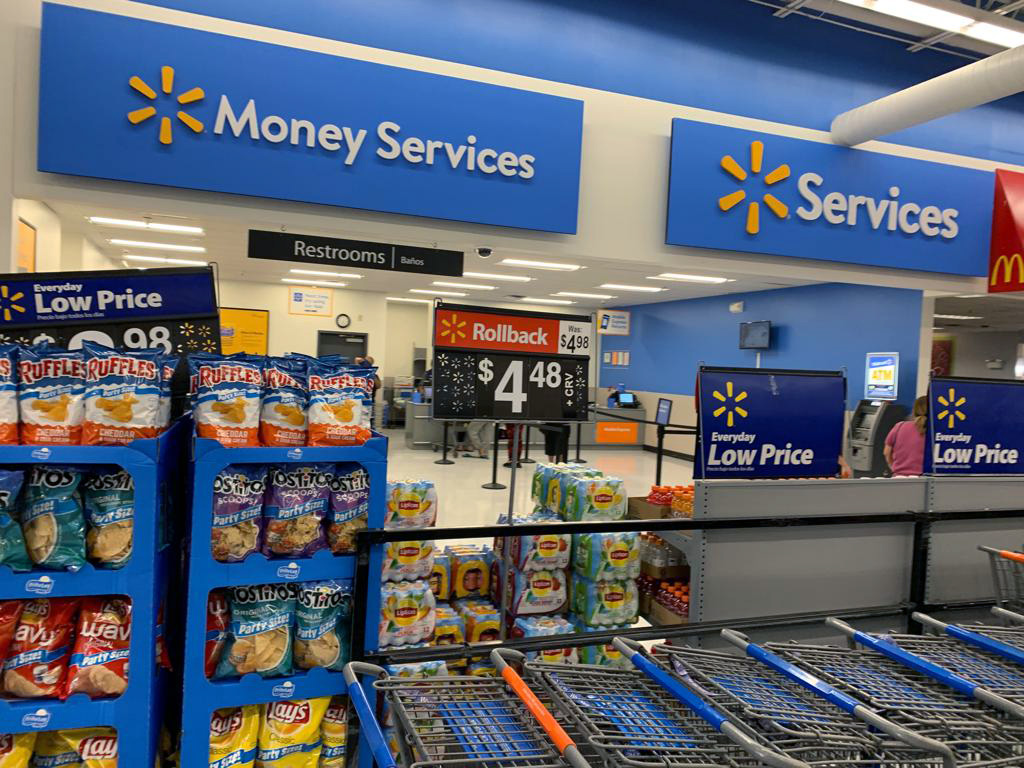 Target will open an hour earlier on Thanksgiving than Walmart, so it’s a win by an hour. You can come in to Target at 5 pm on November 22, while Walmart opens its doors at 6 pm. 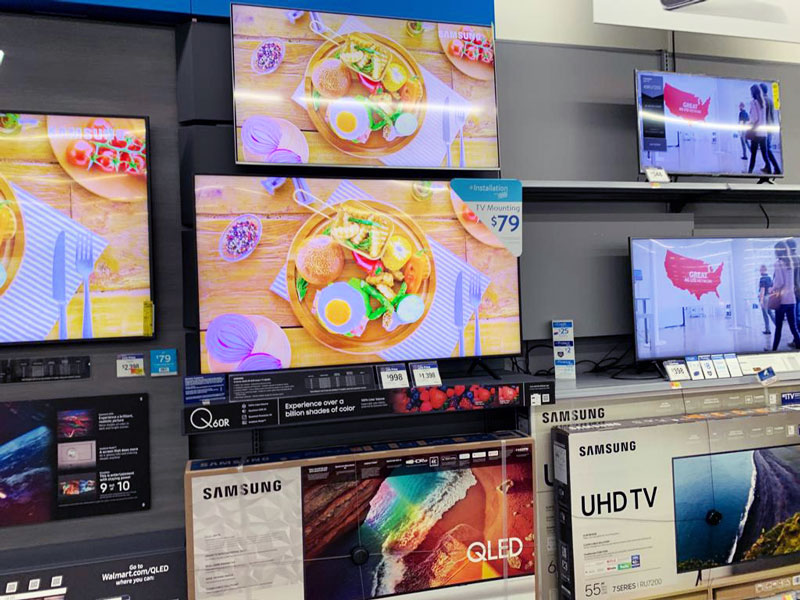 Amazing TV deals re to be had at Walmart 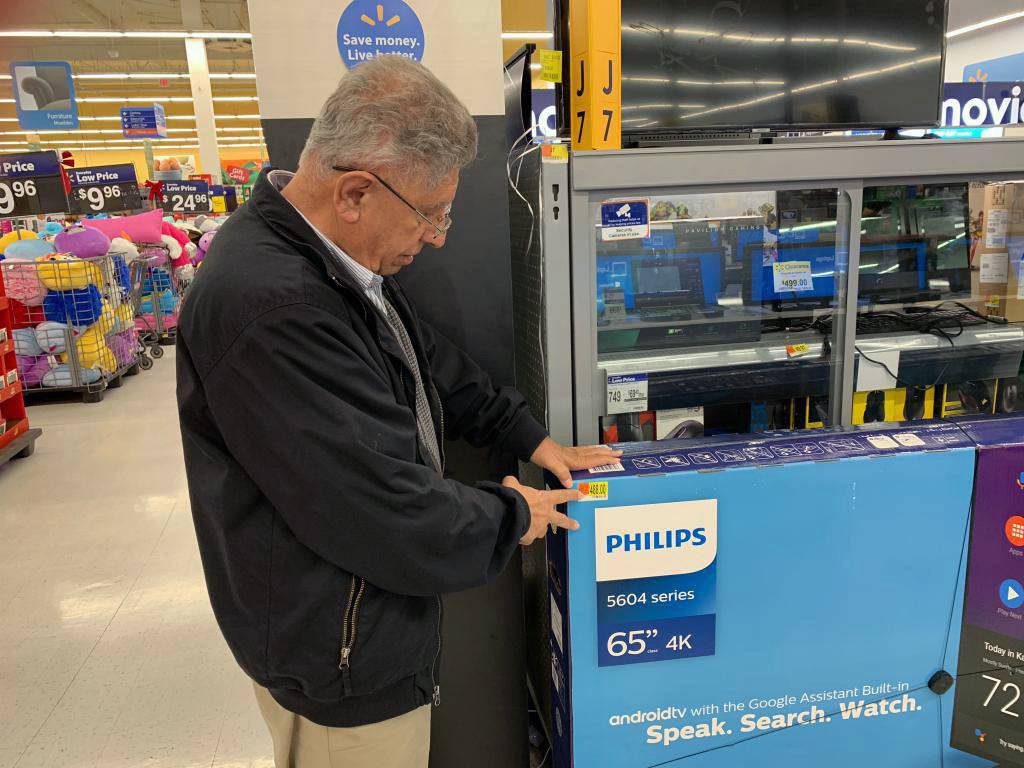 Target’s REDcard carries 5% discount every day and Black Friday is no exception. In addition to 5%, REDcard holders will get access to some deals as early as November 21st. Walmart does not have similar card at all, so target wins hands down. 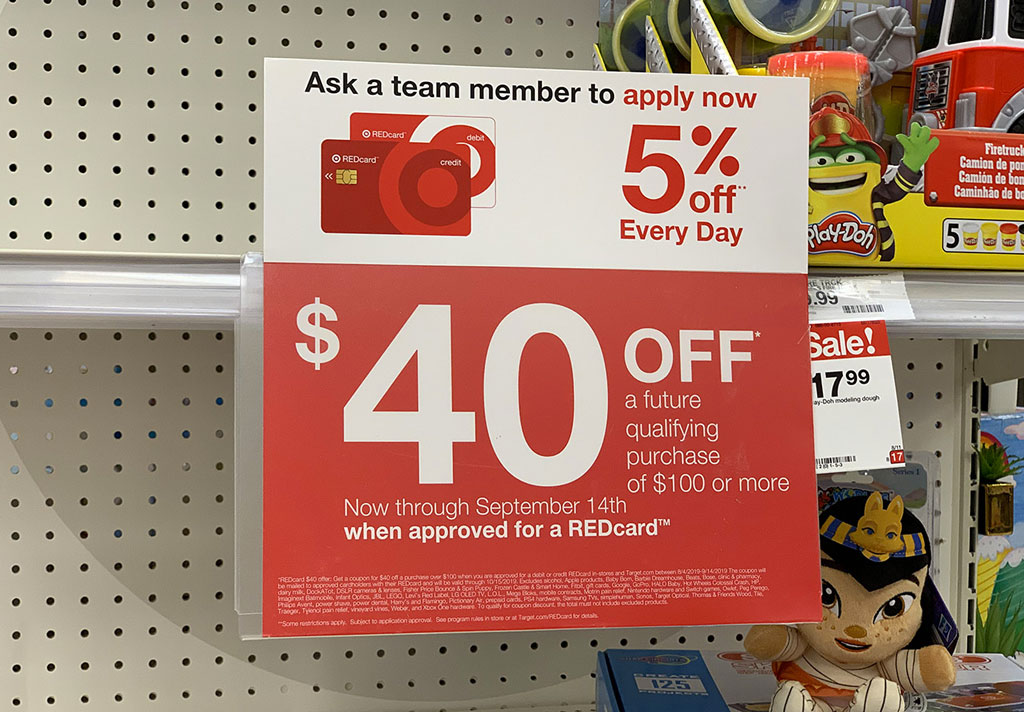 Target has 5% off all purchases every day with REDcard

Xbox One S 1TB Bundle deal is $0.99 more expansive at Target than Walmart, but you will get $20 gift card, so Target wins here.

Target wins in TV deals. It has 20 amazing offers and specials, while Walmart has only 7. A couple of deals are better at Walmart, but we are talking about quantity here. The best Target TV deal is Element 55” Smart TV 4K UHD TV for $199.99, which is $180 savings. 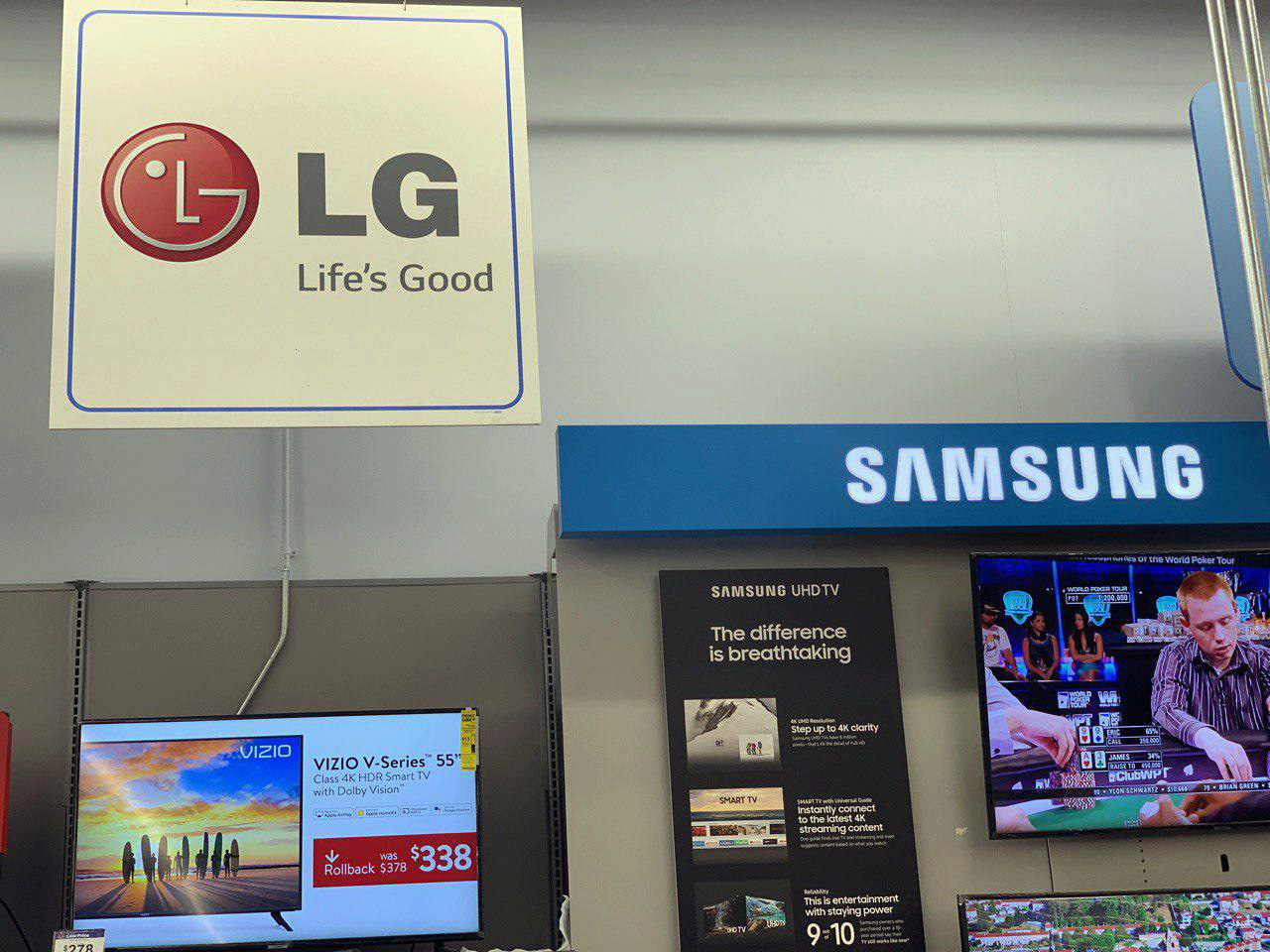 When it comes to great offers and deals, it’s up to you to decide what you need the most and where can you get it. The atmosphere, the location, and your personal shopping habits play an important role too. 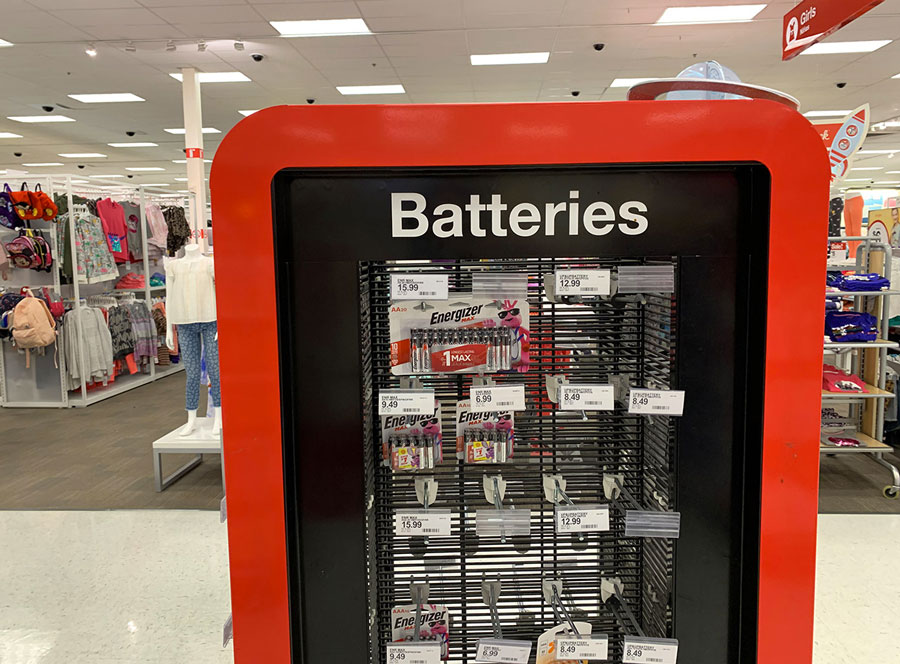 Target is a good place to buy batteries at