Walmart Has Bigger Discounts than Amazon on Amazon Prime Day

What is Amazon Prime Day?

Amazon announced the first Prime Day in 2015 and since then it became of the biggest shopping and discount days of the year. Only Cyber Monday beats Prime Day in sales. This year the day will be July 15-16 and will last 48 hours. 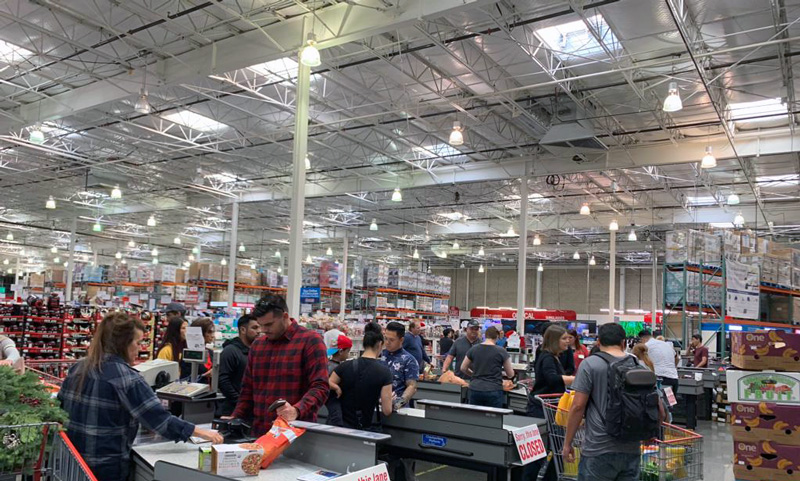 Many competitors, including Target, Macy’s, and Walmart, started offering their own special deals and sales to compete with Amazon. In addition to the biggest names, hundreds of smaller retailers offer their own versions of Prime Day in their attempt to attract some business from those giants.

What exactly is going on in the middle in July at Walmart? 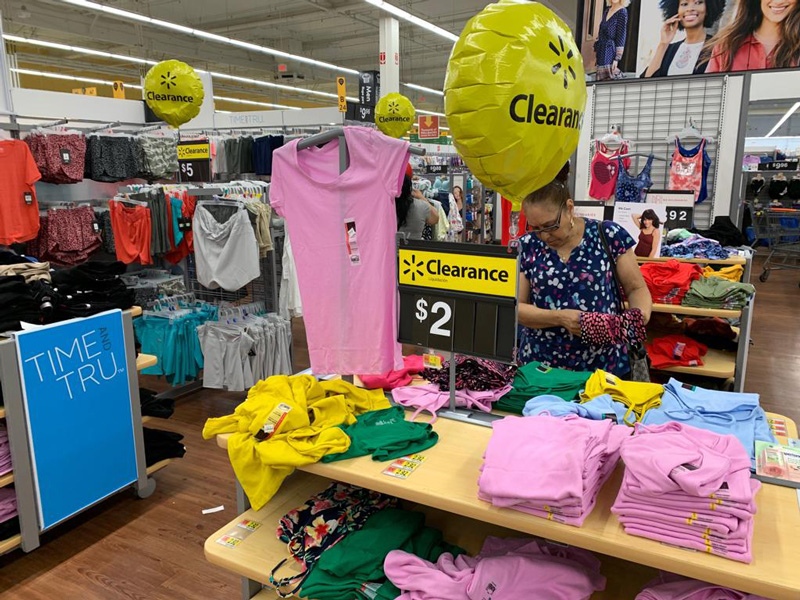 Simply put, Walmart is trying to steal some thunder and sales from Amazon. The retail giant is planning to offer thousands of special prices and rollbacks. All of that will be happening at Walmart.com on July 14-17. 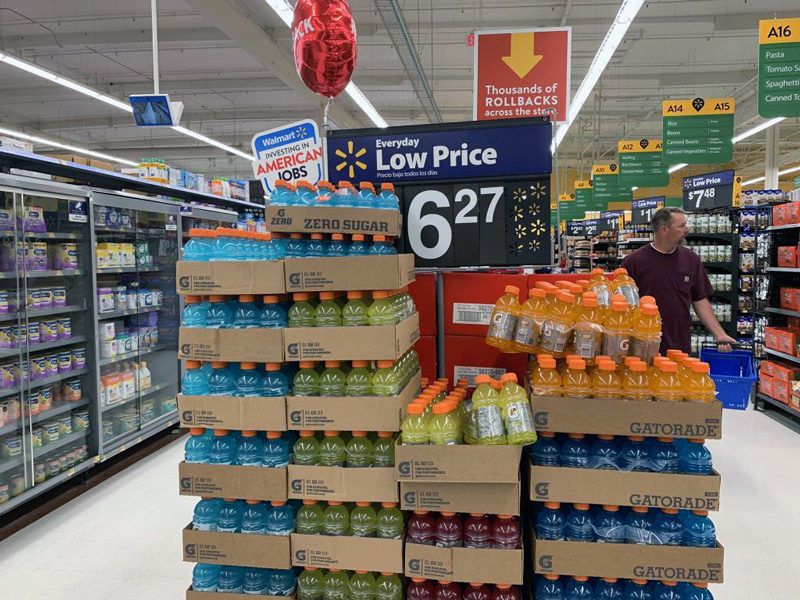 Everyday low prices get even lower for Prime Day at Walmart

What deals can customers expect?

Deals will include $100 and more off on many items, especially electronics. Expect to find HP laptops and Dyson vacuum cleaners with great prices during those days. 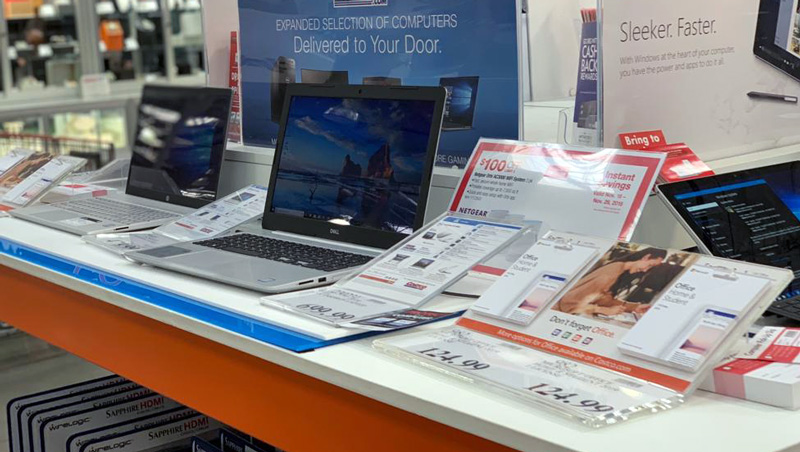 Great deals on electronics at Walmart

What is Black Friday in July?

Since 2015 start of Prime Day many retailers follow Amazon’s suite and organize their own sales that last for 1-2 days. It has been so widespread that analysts started calling this annual shopping event Black Friday in July, simply because the amount of sales can rival the famous shopping holiday in November. 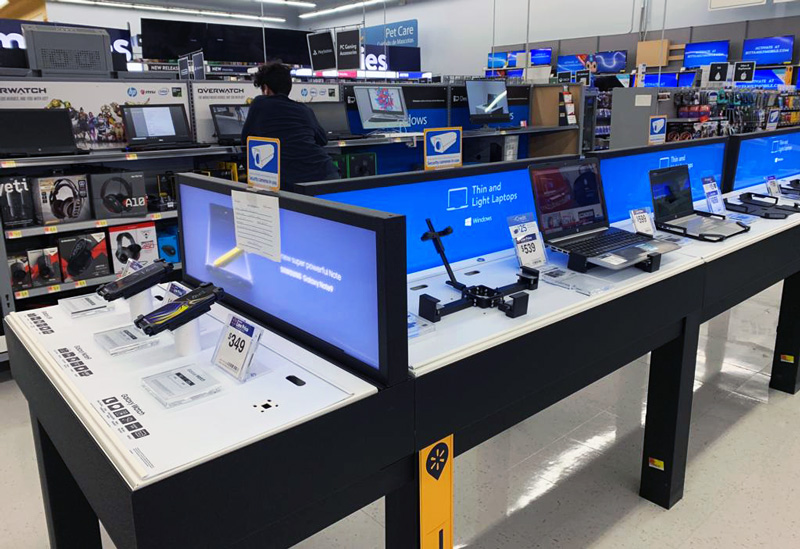 Is Target doing anything special at that time?

Yes, Target is not the business to be left behind. It’s holding “deal days” on July 15-16 and is expecting it to be one of the largest sales this year. 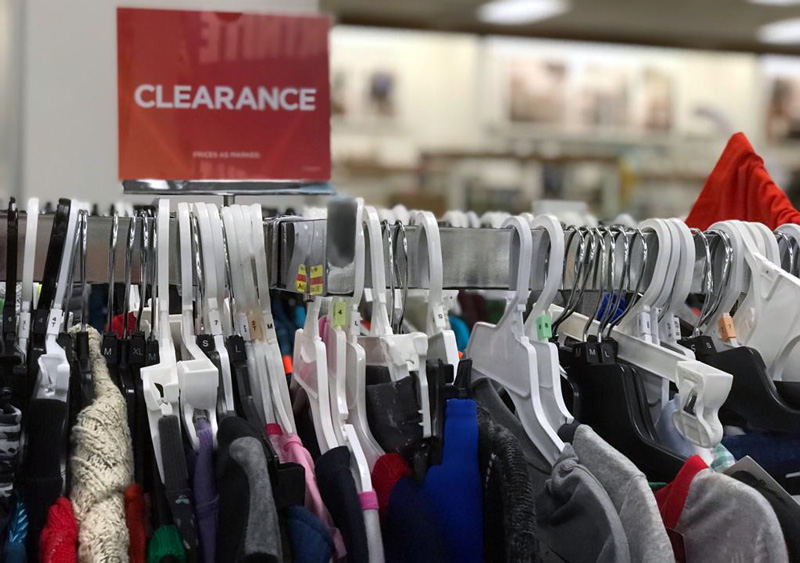 Target offers deals in July too

eBay is offering discounted prices starting on July 1st and promising a “crash sale” if Amazon crashes during its Prime Day, which is likely and has happened before.

Where will the customers shop the most?

It is estimated and researched that most customers will shop at Amazon, about 70% of them. 44% plan to shop at Walmart. 40% of people will visit Target and 20% will shop at Best Buy. 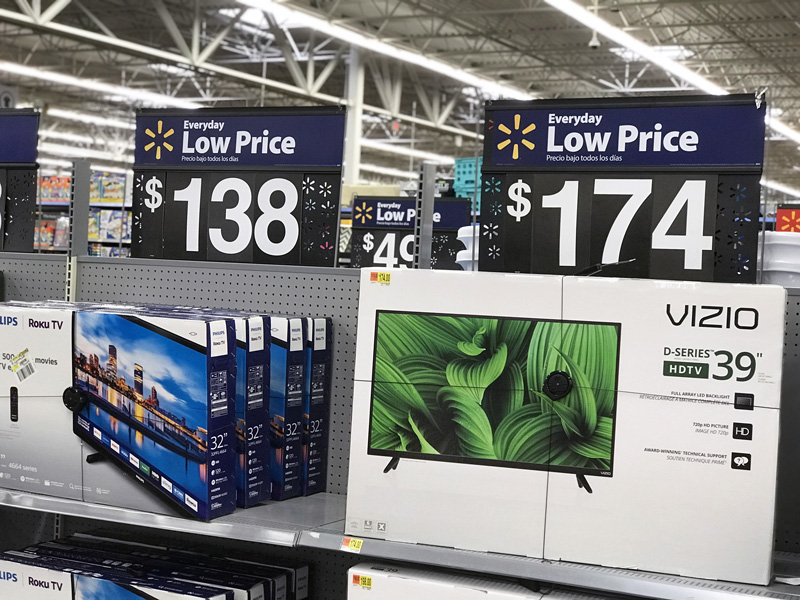 TV deals from Walmart in July

Amazon is going from 24 hour sale at the beginning, 36 hours last year, to 48 this year. This will also help them get ahead of the competition, which is increasingly relentless. In addition to Amazon’s decision to extend the sale, its biggest competitors will have to follow, making the shopping scene ever more competitive.