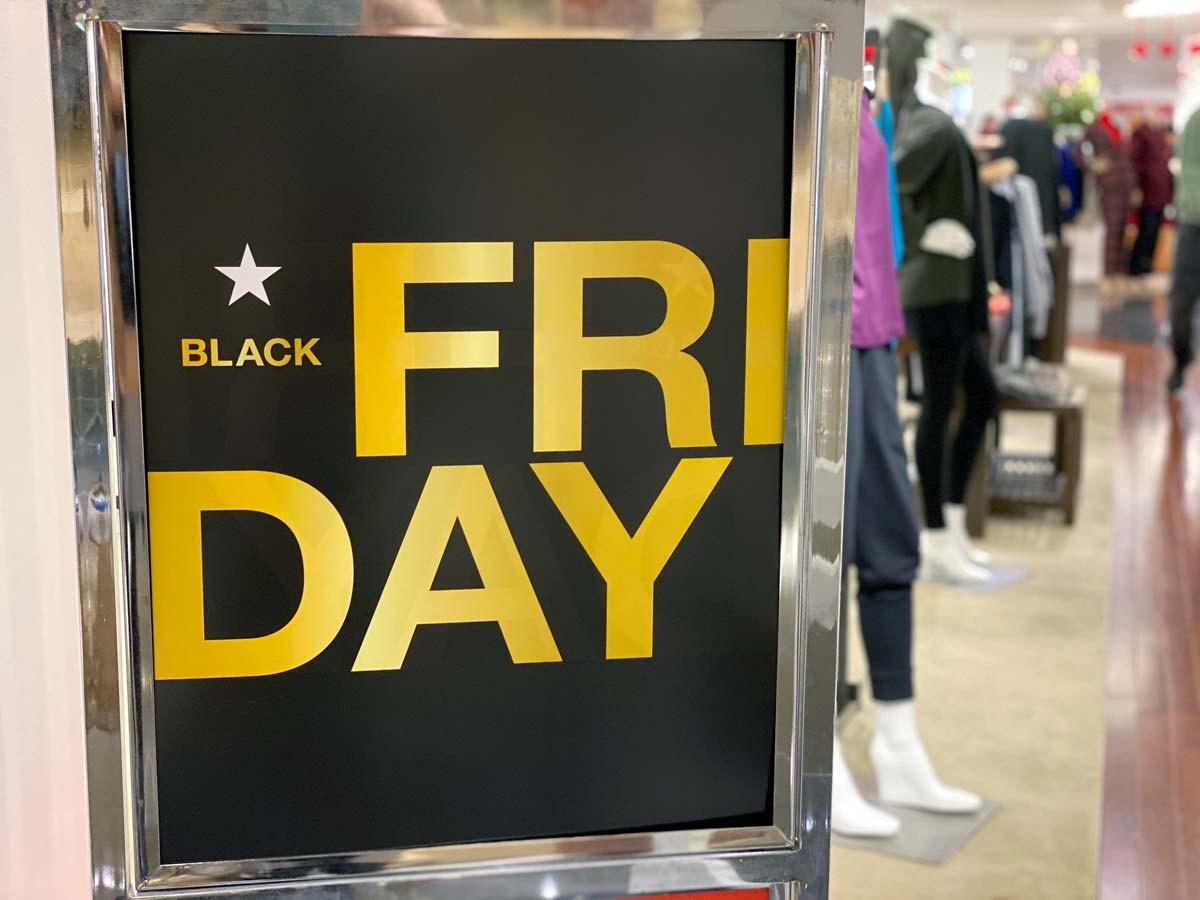 The entire year was, to put it mildly, different, so we can expect nothing less for Black Friday and Cyber Monday shopping sprees. Let’s hope it’s just this year, for the sake of those of us who love the craziness of crowds and in your face deals.

This November we will forget not only about crowds, but also stampedes, elbow fights, camping outside Walmarts, and squeezing through doors by hundreds. In our humble opinion, many of us won’t miss all those things even if they never come back, as long as deals are not affected. And we should find plenty of deals online! 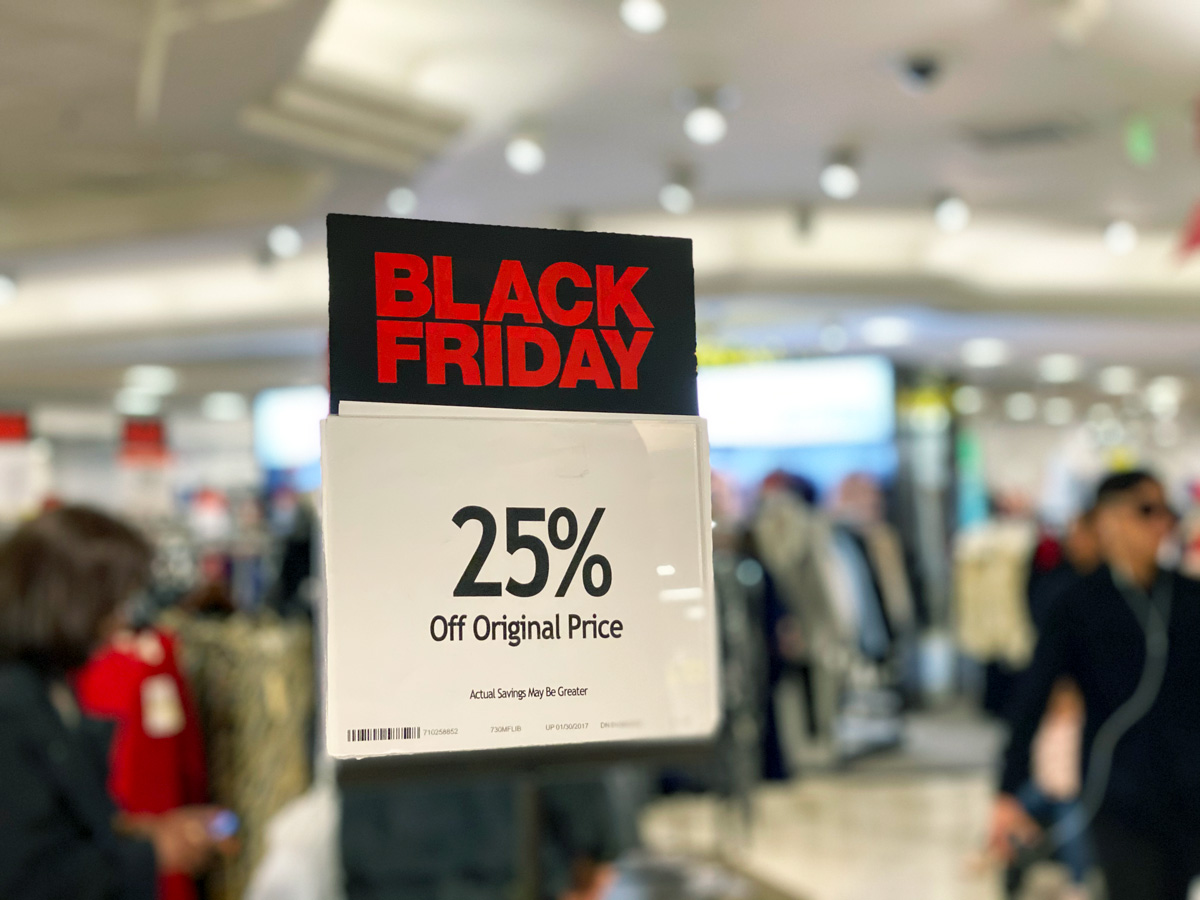 These are just some things that will be ghosts of Black Friday past: 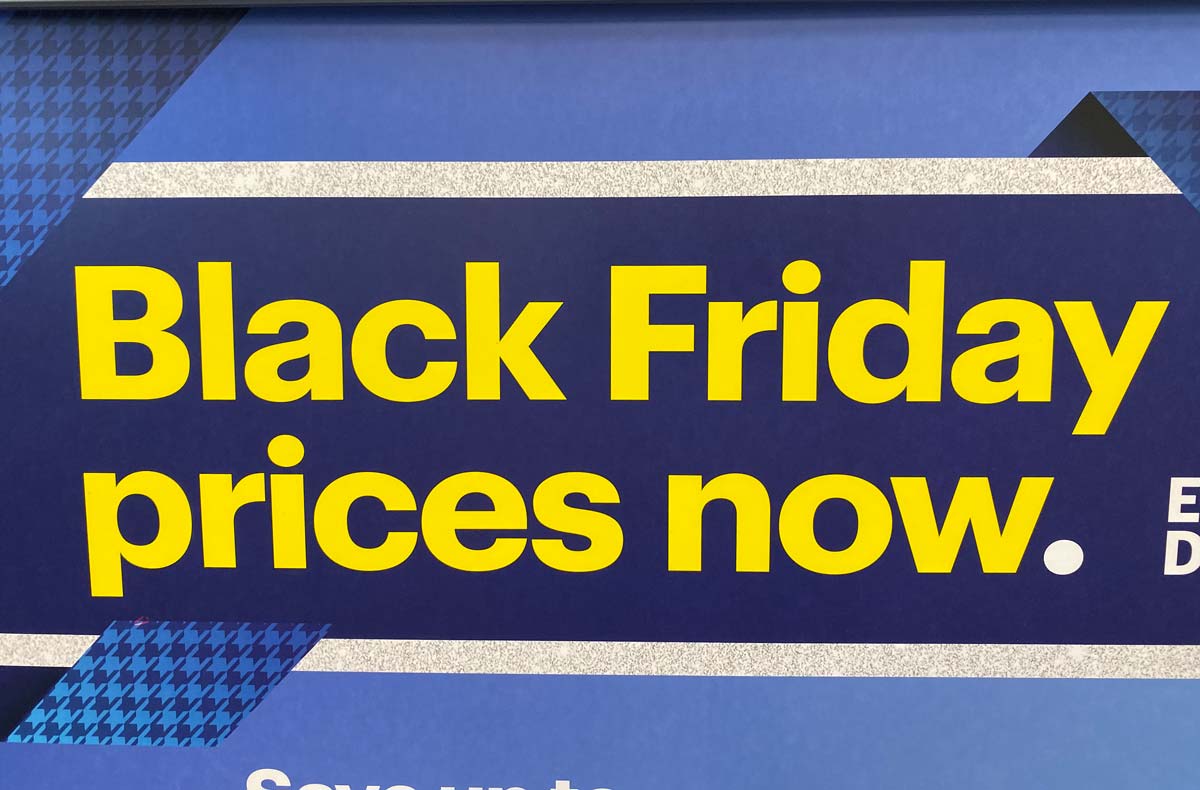 Forget those years when you were eating your turkey fast and running away from your relatives to get to the stores online and in-person to score best pre-Black Friday deals on Thanksgiving Day itself. Many stores already announced that they will remain closed on the evening of November 26th. Target, Walmart, Kohl’s, Best Buy, Bed Bath & Beyond, Sam’s Club, and Dick’s Sporting Goods won’t open until Black Friday morning. 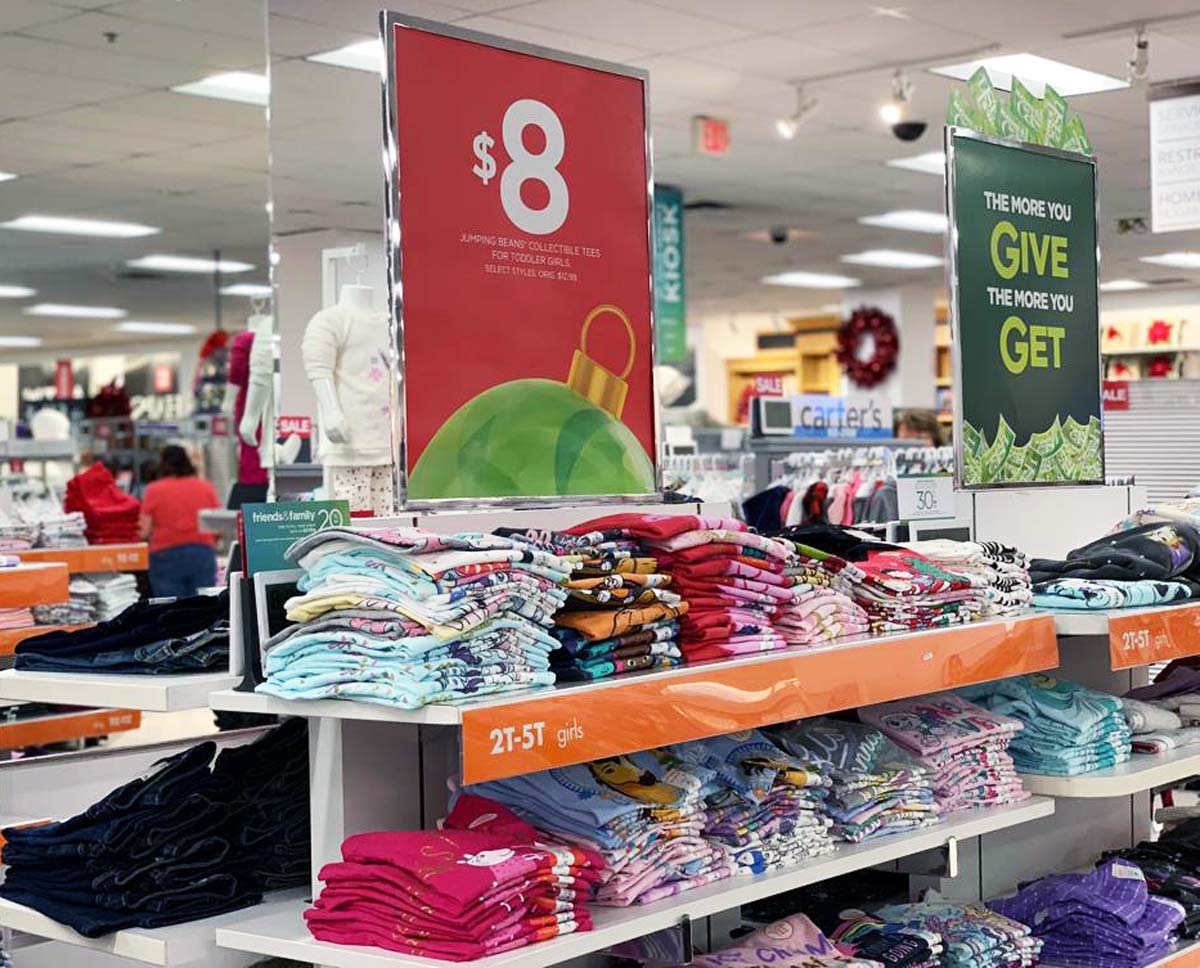 Many other retailers are expected to follow suite. For once retail employees will get to spend time with family and you won’t waste your hard earned dollars on useless stuff, unless it’s online, which is open all the time. 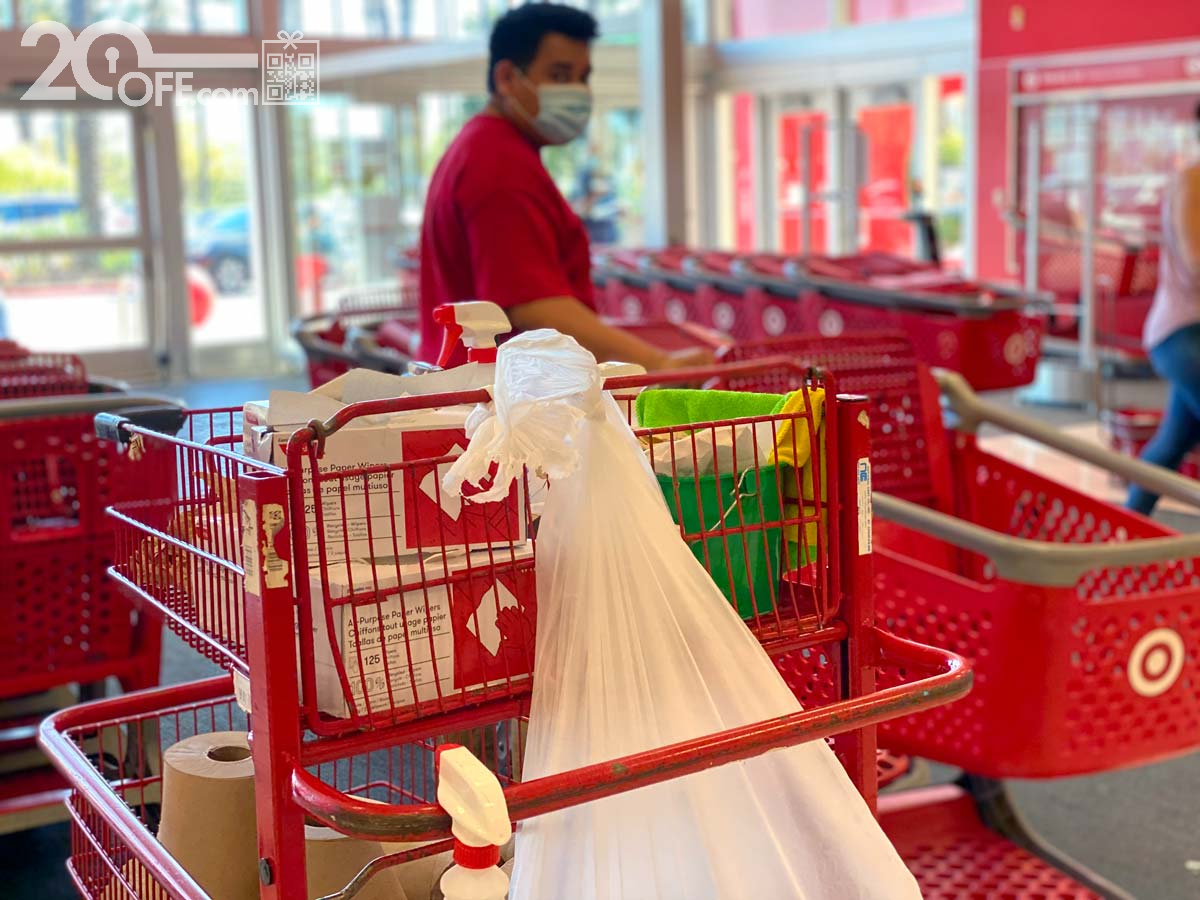 There will be no tents and no mile long lines in front of the stores come Black Friday morning. With current restrictions and closures in place, congregations of crowds won’t even be allowed, which is not a bad thing if you asked us.

We all have heard what happens at Walmarts and Best Buys across the country on Black Friday mornings, right? Discounts on major electronics and gifts for the first to enter customers often cause stampedes and even loss of life. Thanks to COVID-19, such things won’t be happening this year or so we hope, so that emergency personnel can get a break too. 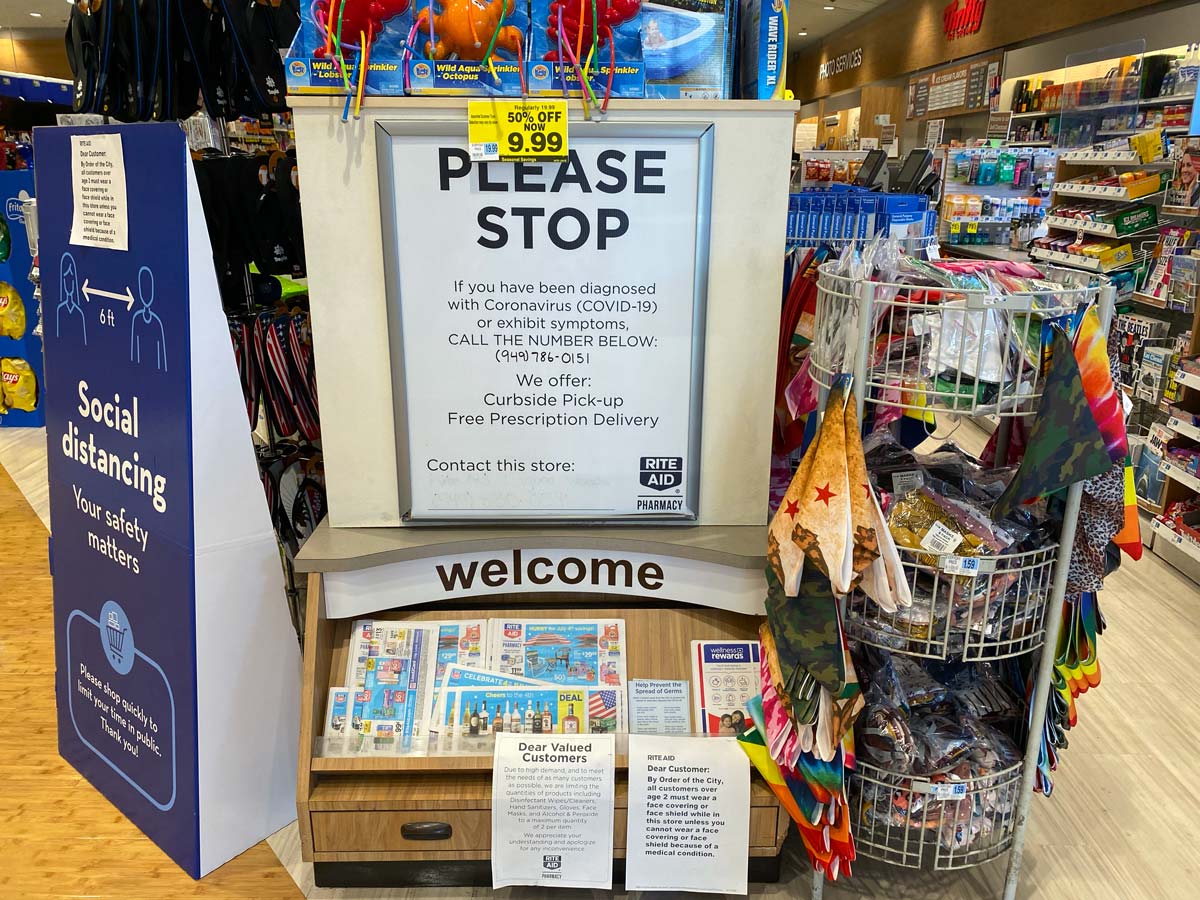 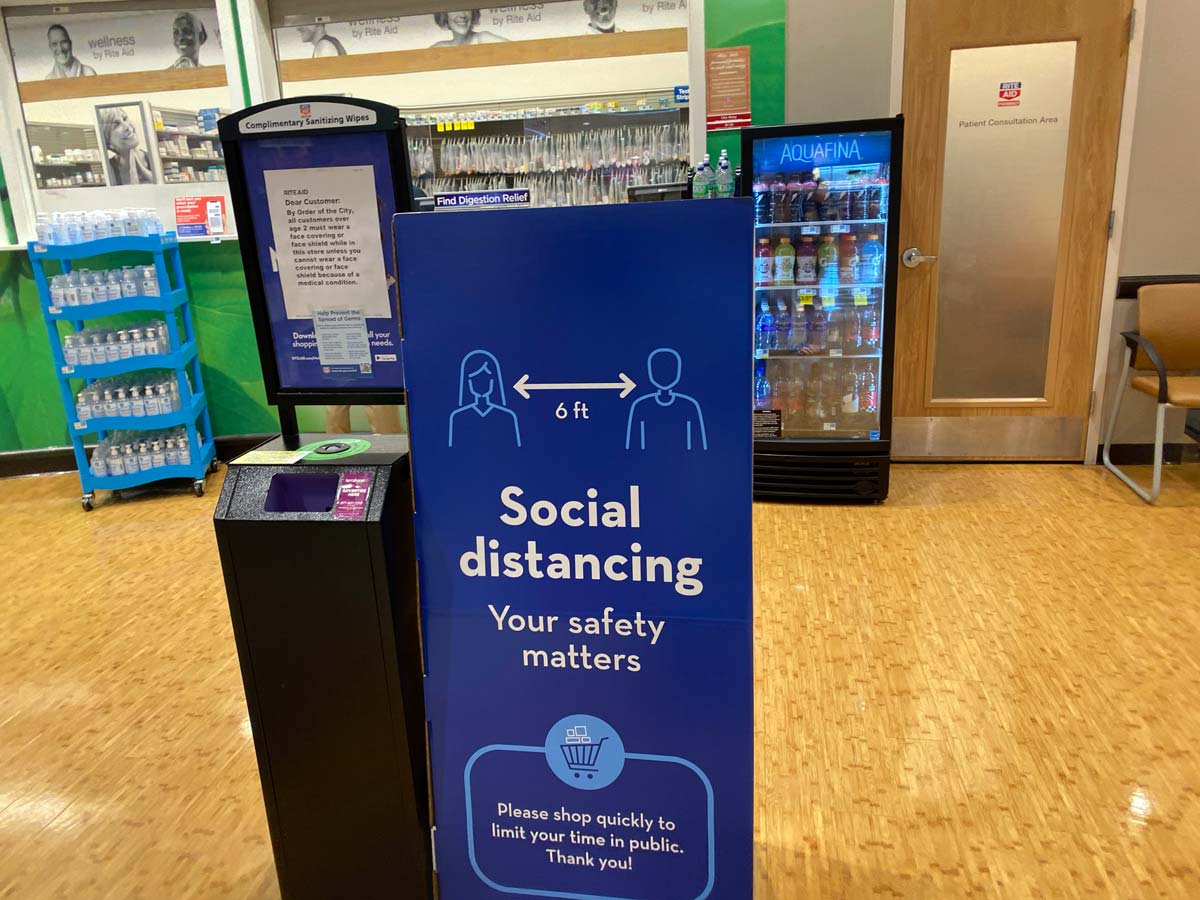 Social distance, remember? Bins of discounted cosmetics, toys, small gadgets, underwear, and shoes should not be allowed. If you find one, stay away or at least douse yourself with disinfectant of some kind. 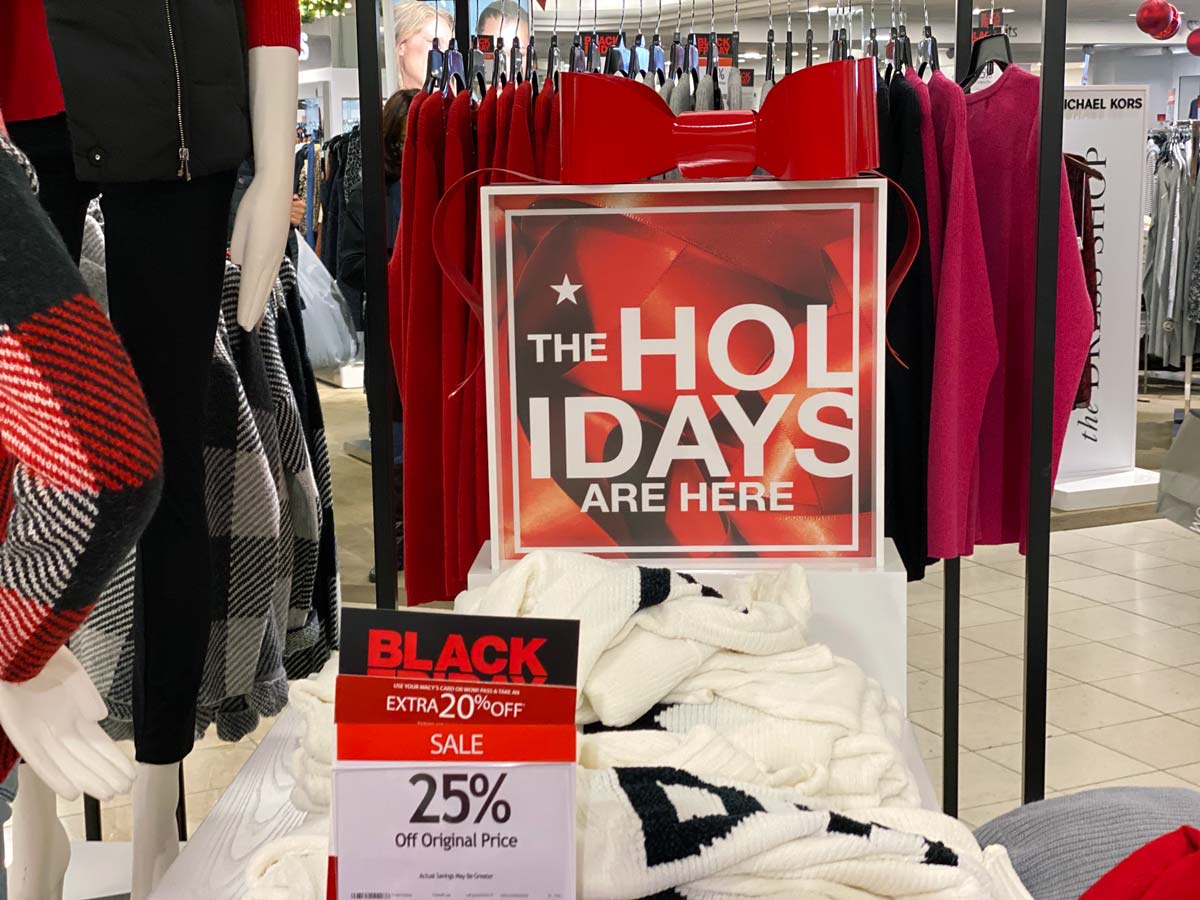 Deals for in-store only

Even before corona hit, Black Friday was becoming bigger online than in person, so the pandemic only sped up the process. Many retailers, like Target, are gearing up for very busy online shopping days in November. There will be contactless pick up the same day, fast shipping, and even better deals online than in stores. 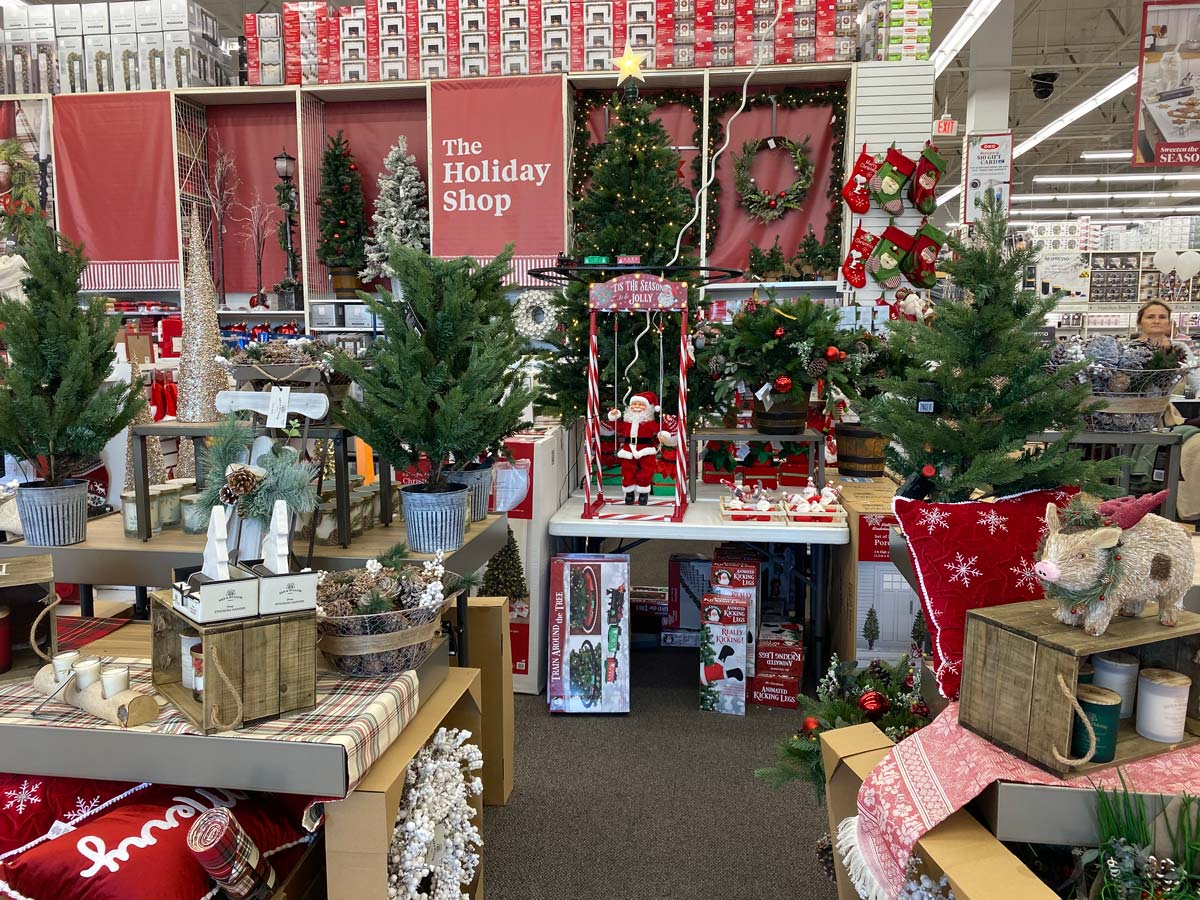 Here are some key details about the upcoming Black Friday that everybody should know:

Finally, check it out what’s in store for the biggest retailers this shopping season: 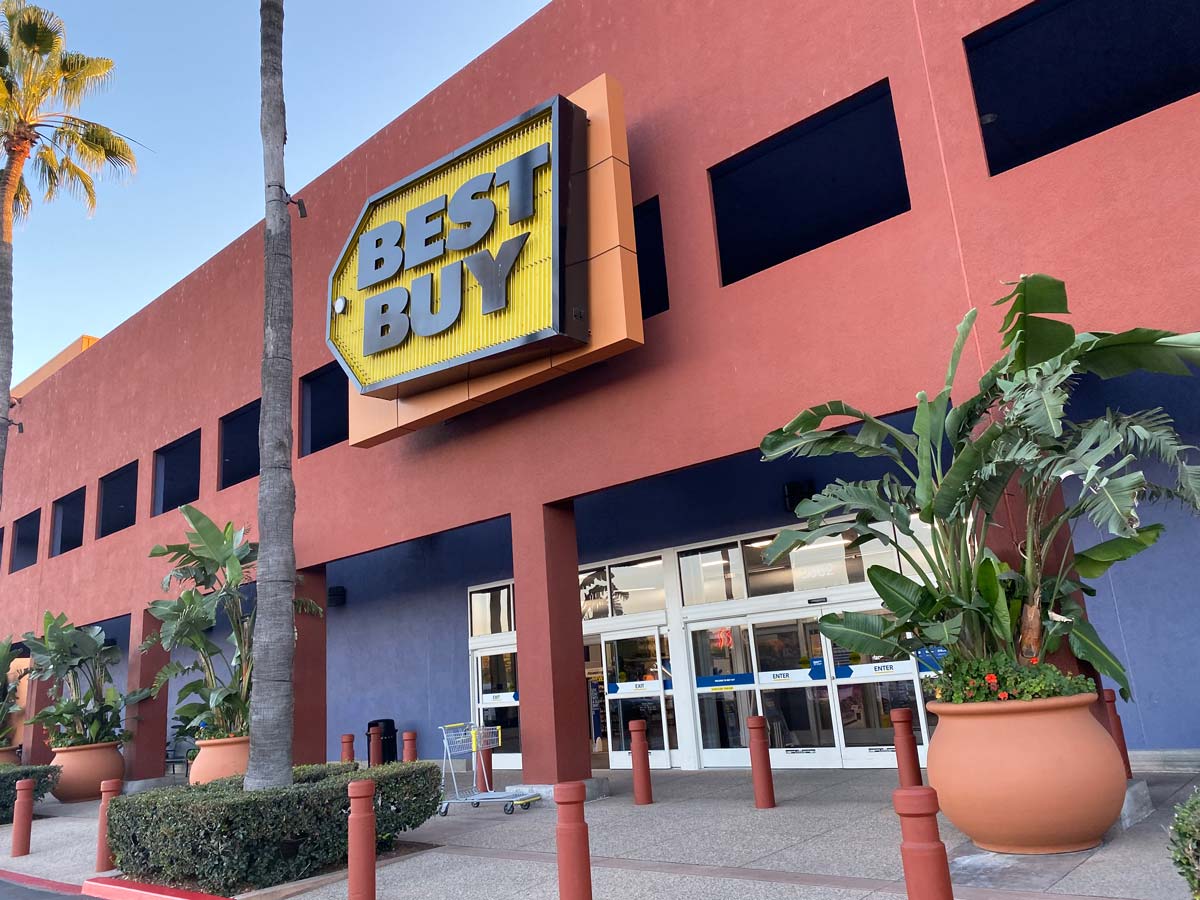 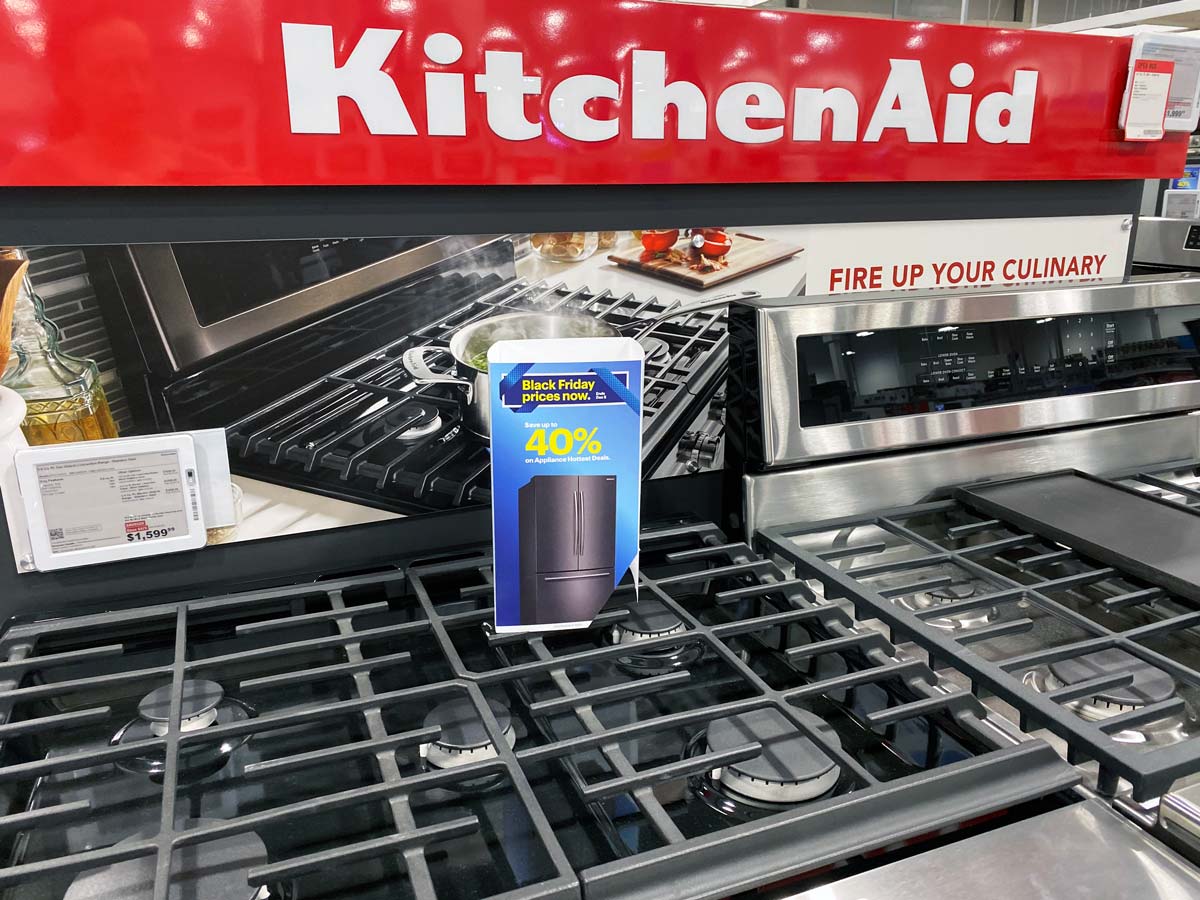 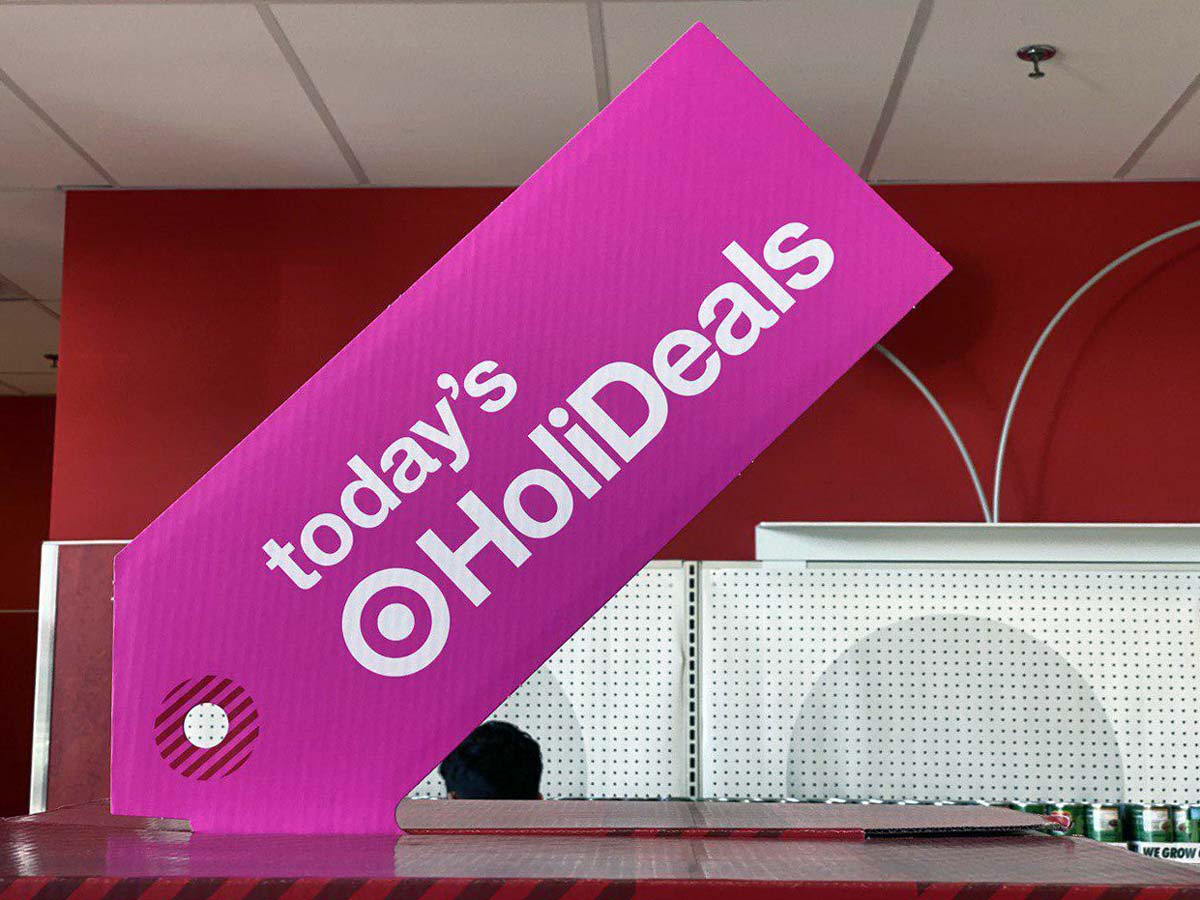 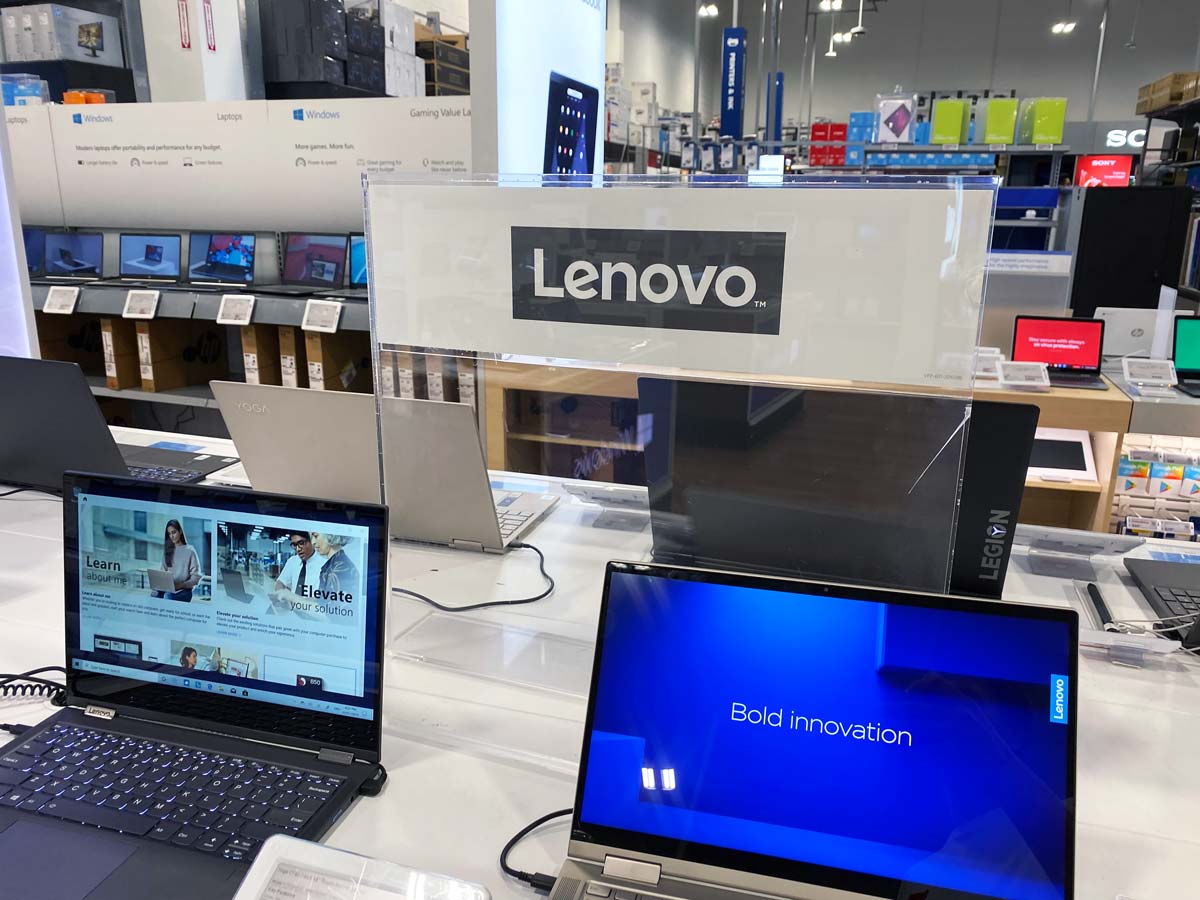 Both retailers have already released some heavily discounted laptops, so you don’t have to wait until Black Friday to score the best price. Expect discounts from $200 to $800 on the most popular laptops this season. 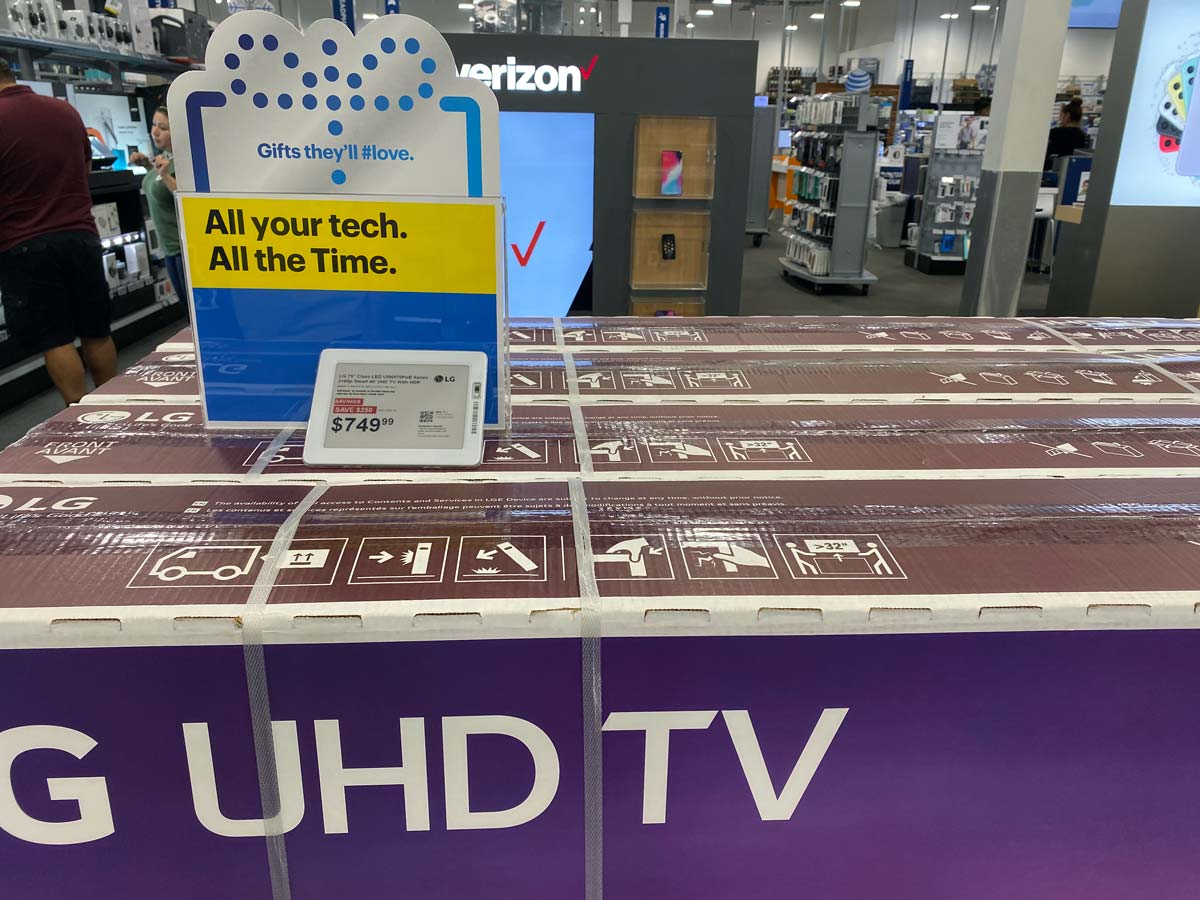 While TV deals are among some of the most coveted, be careful as so often the best discounts mean the worst quality. 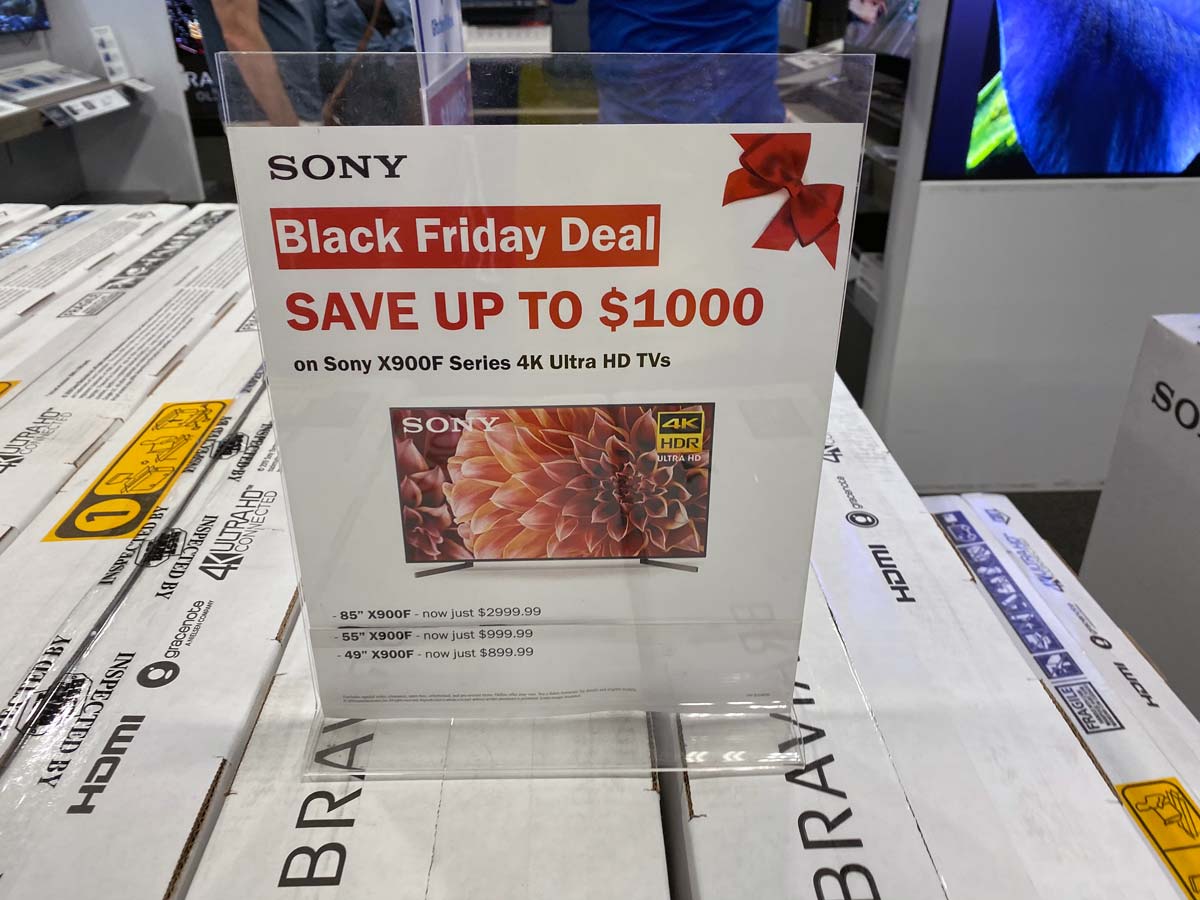 If you want to get a TV on Black Friday, look for the best specs and not only for the lowest price. 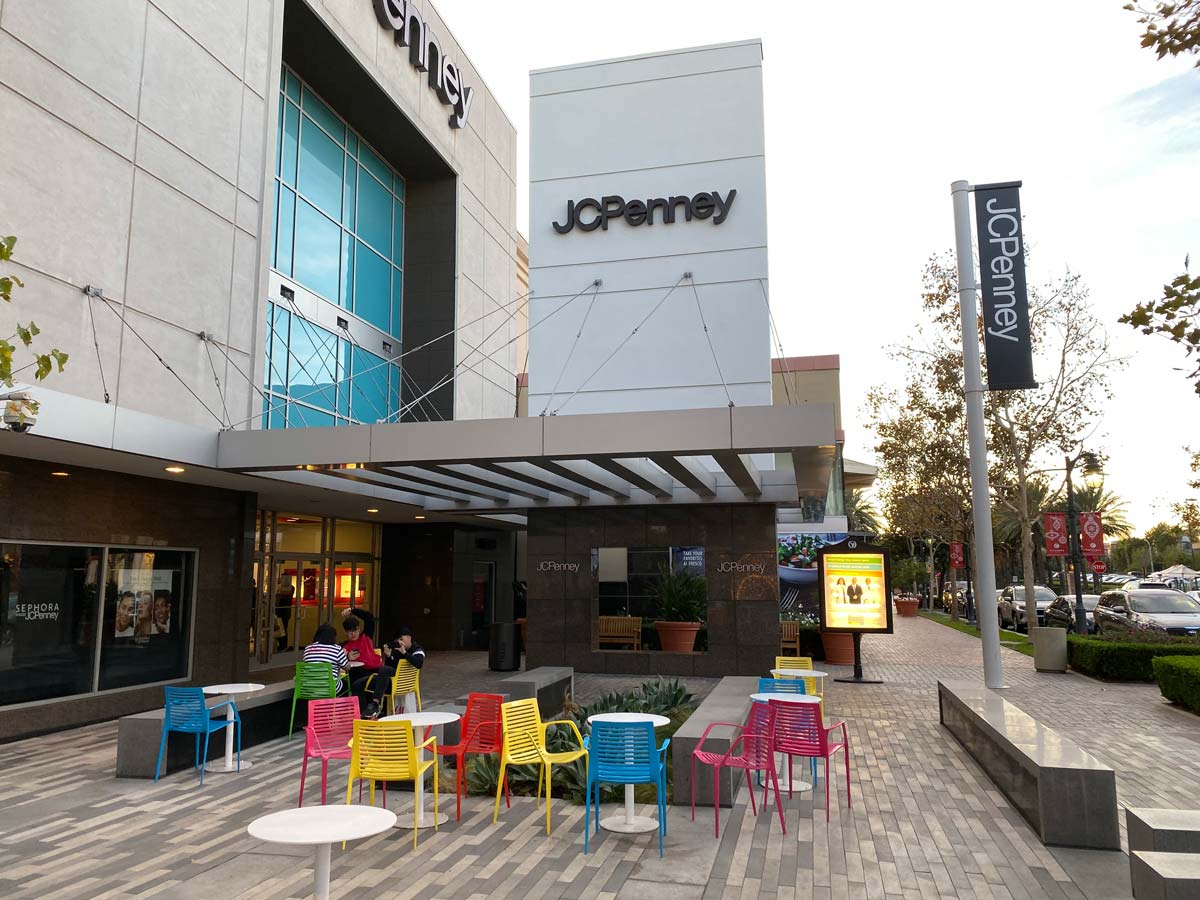 JC Penney Deals are starting on November 1st and will cover kitchen appliances, apparel, and many items for home. 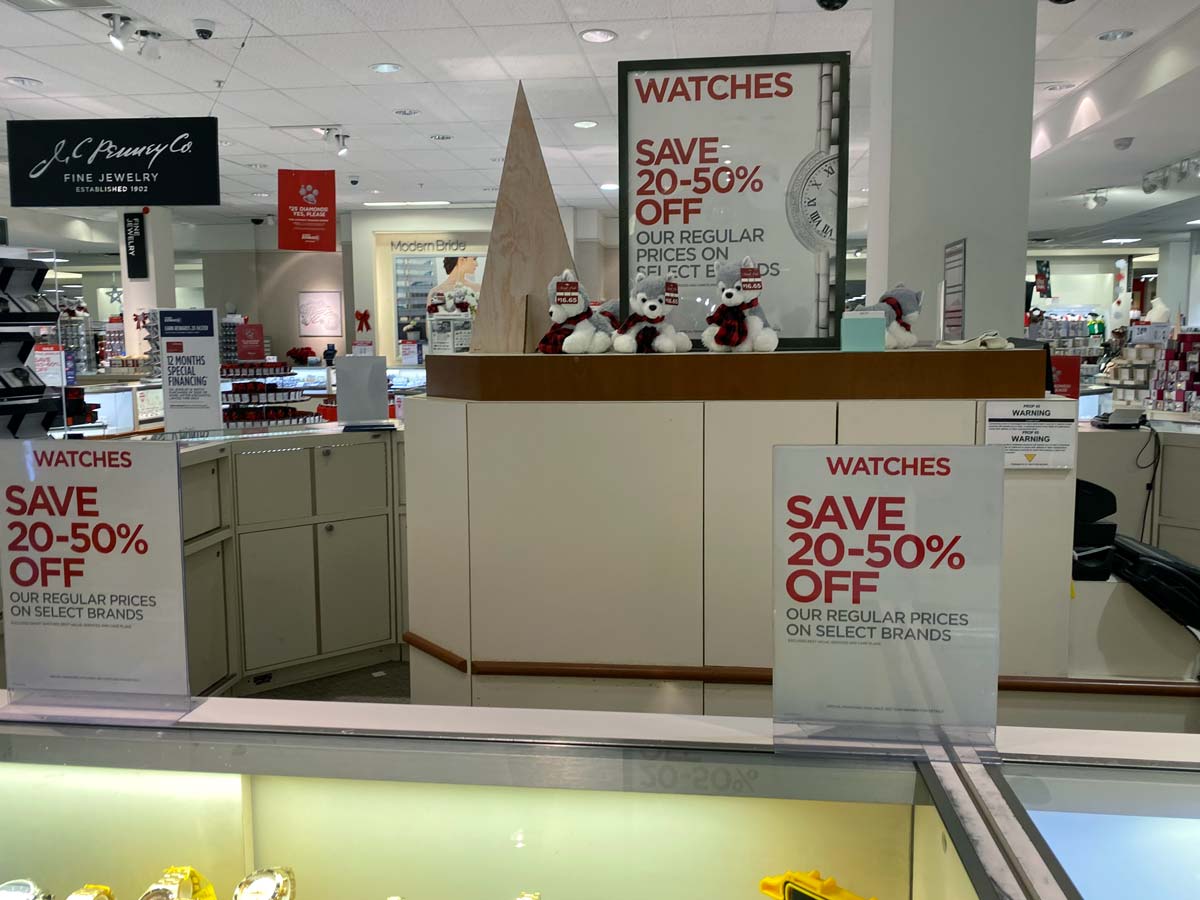 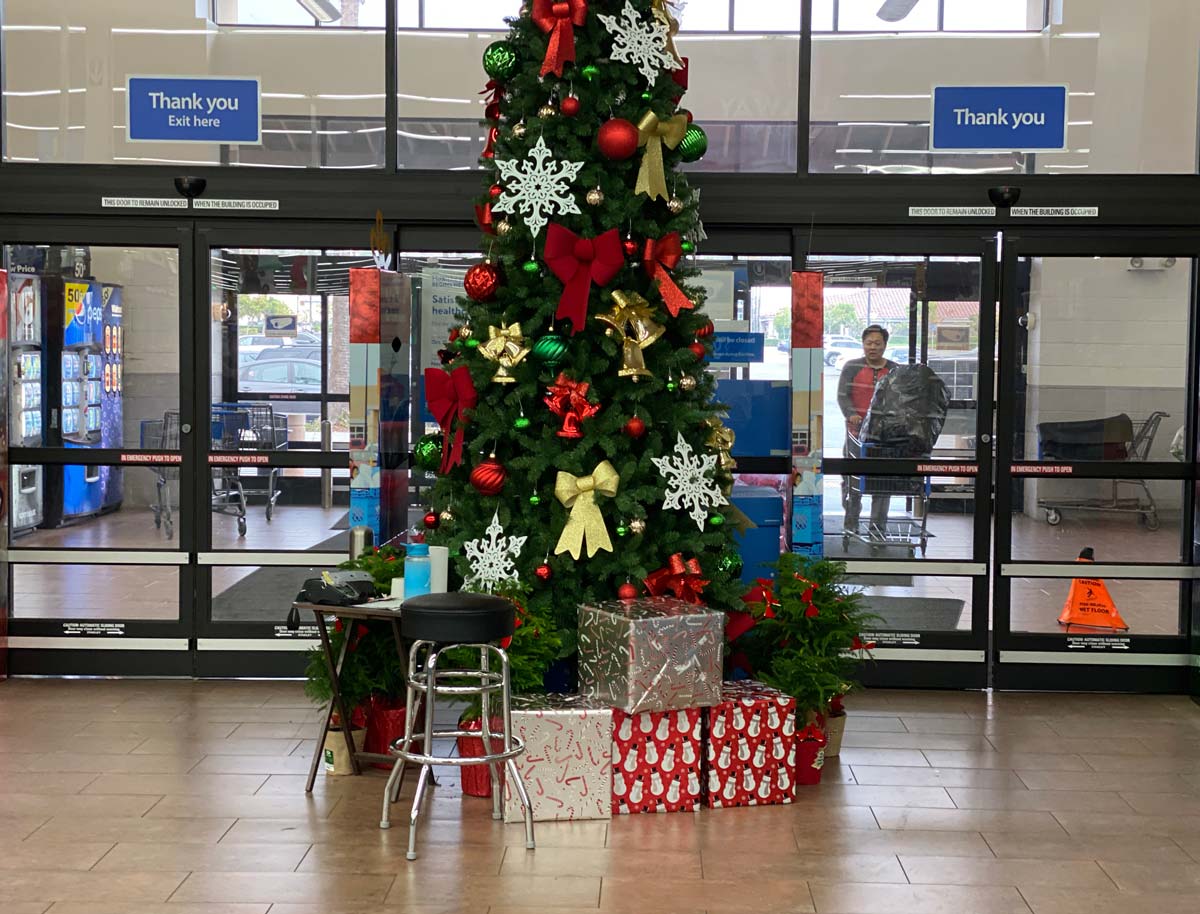 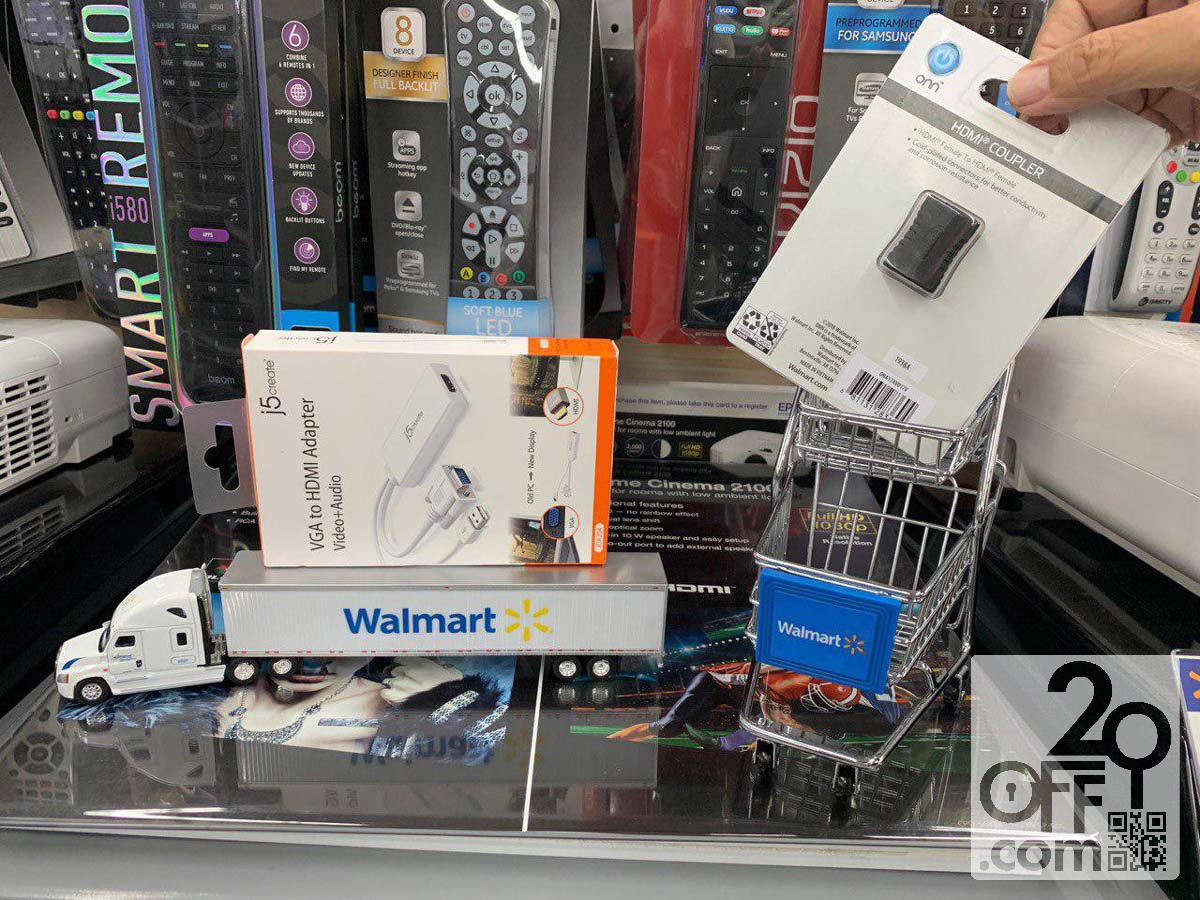 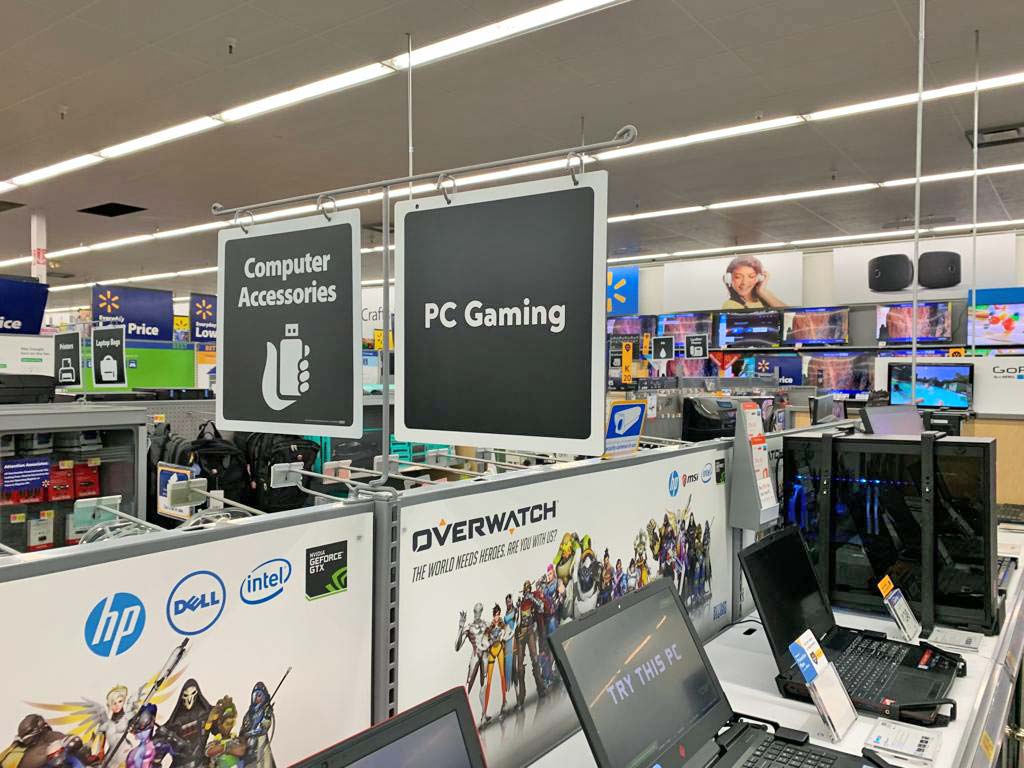 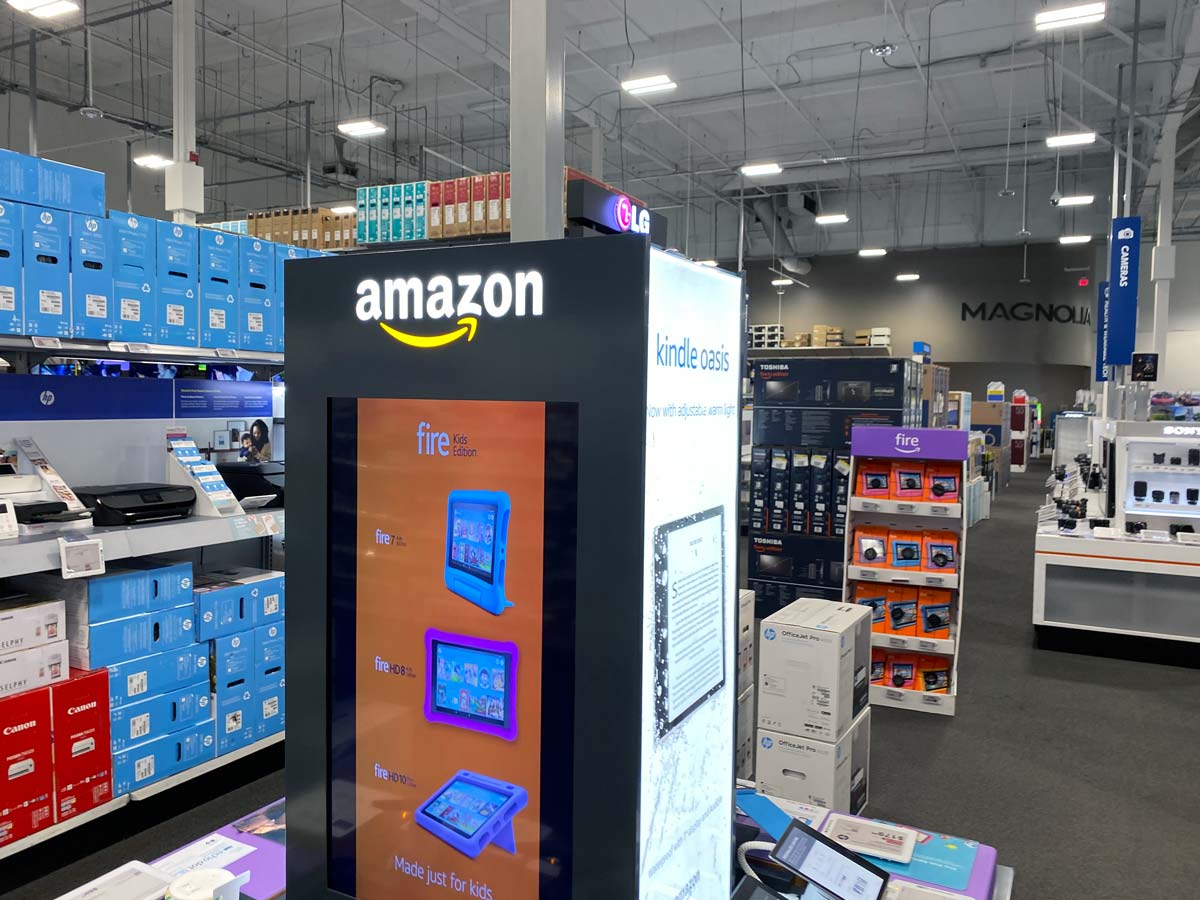 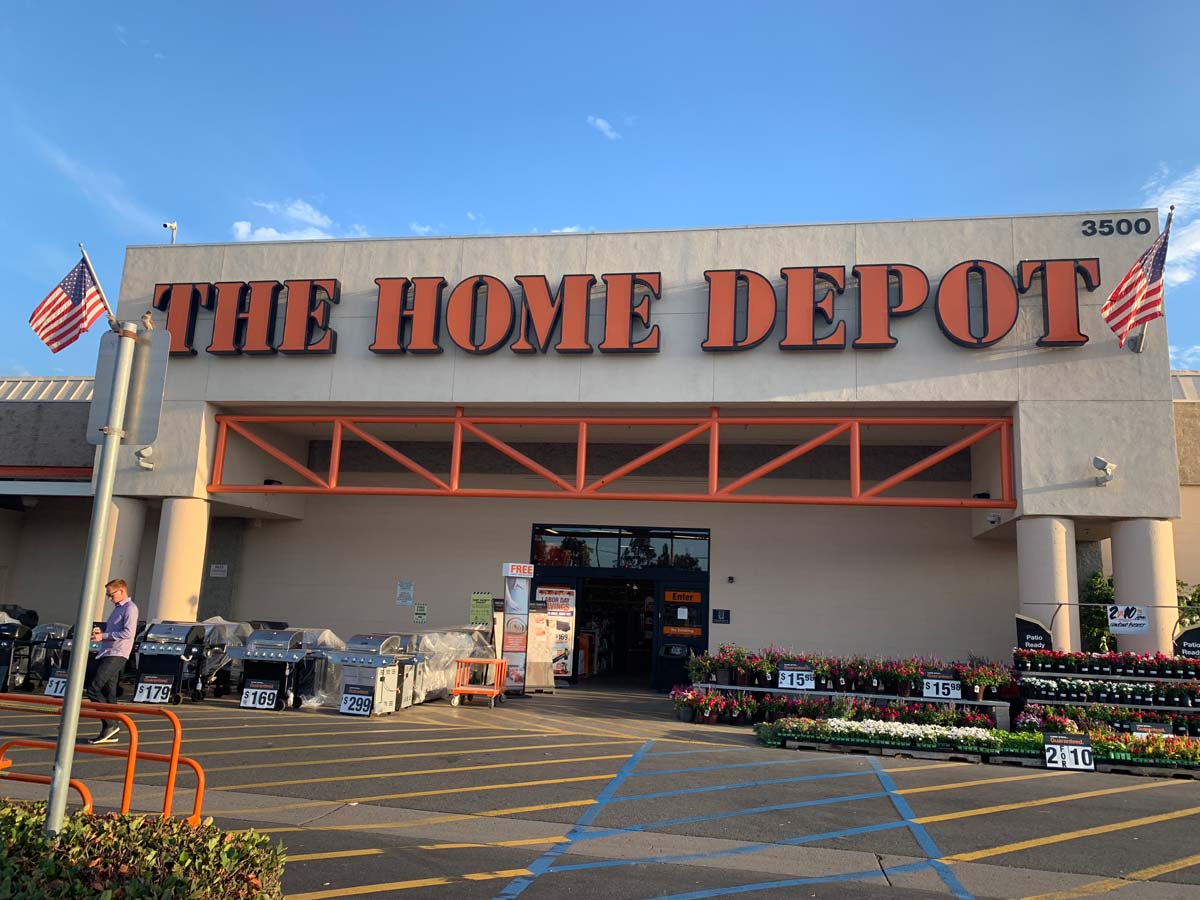 Sales will start on November 6th and will be extended to last through December 2nd. 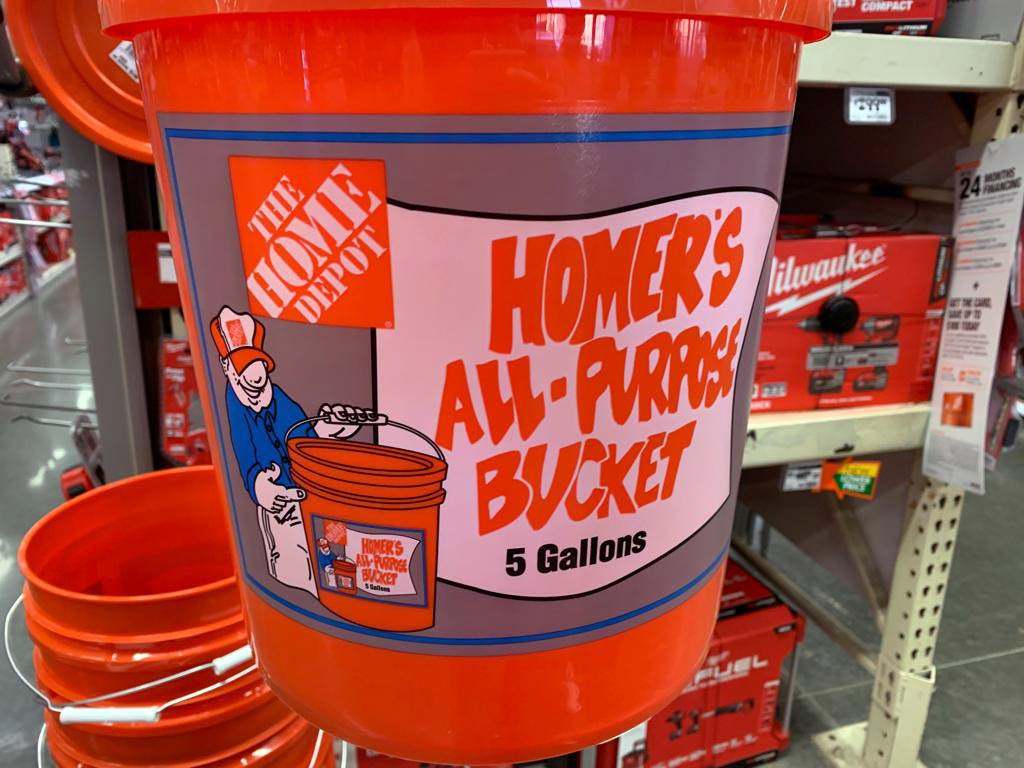 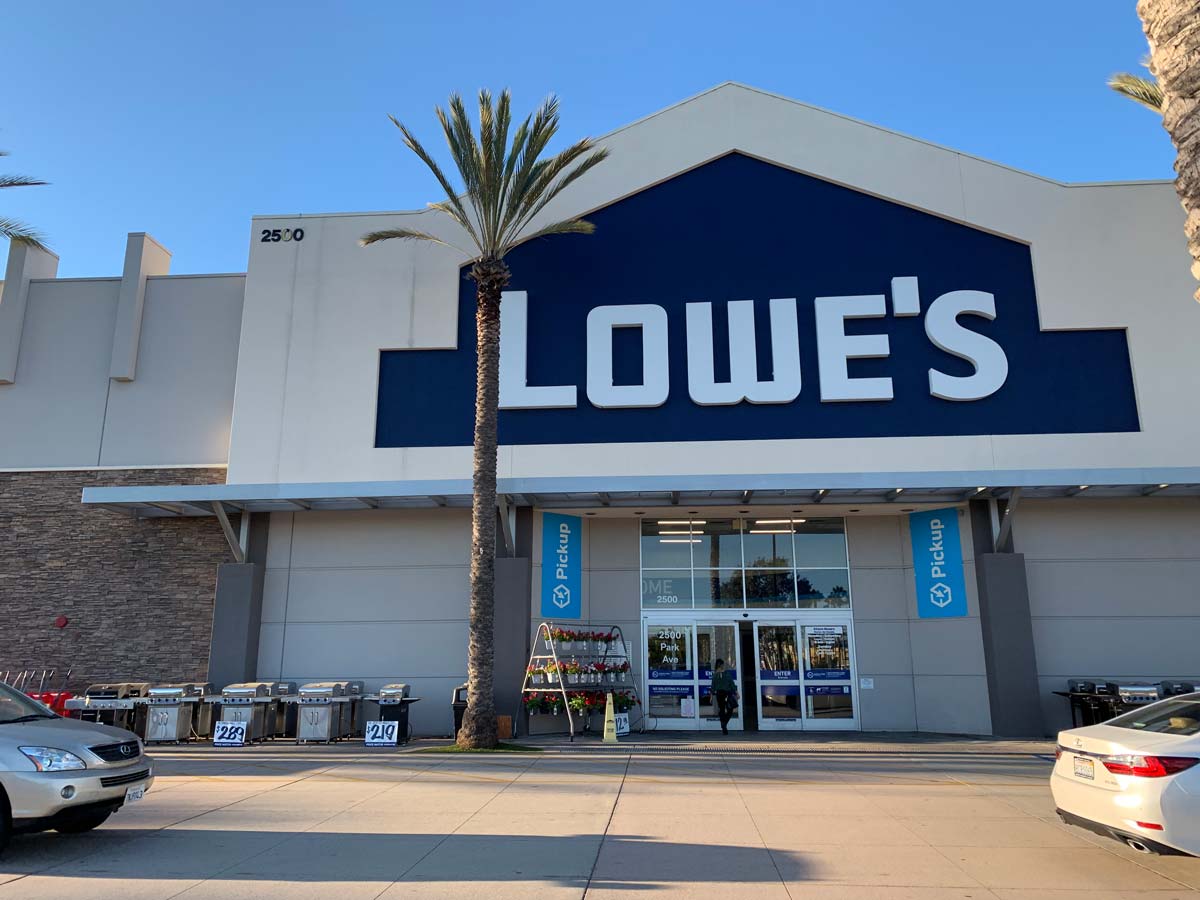 Cyber Steals sale has started on October 22nd and will last through December 2nd. There will be one-day only online deals on tools, lighting, small appliances, flooring, and more. 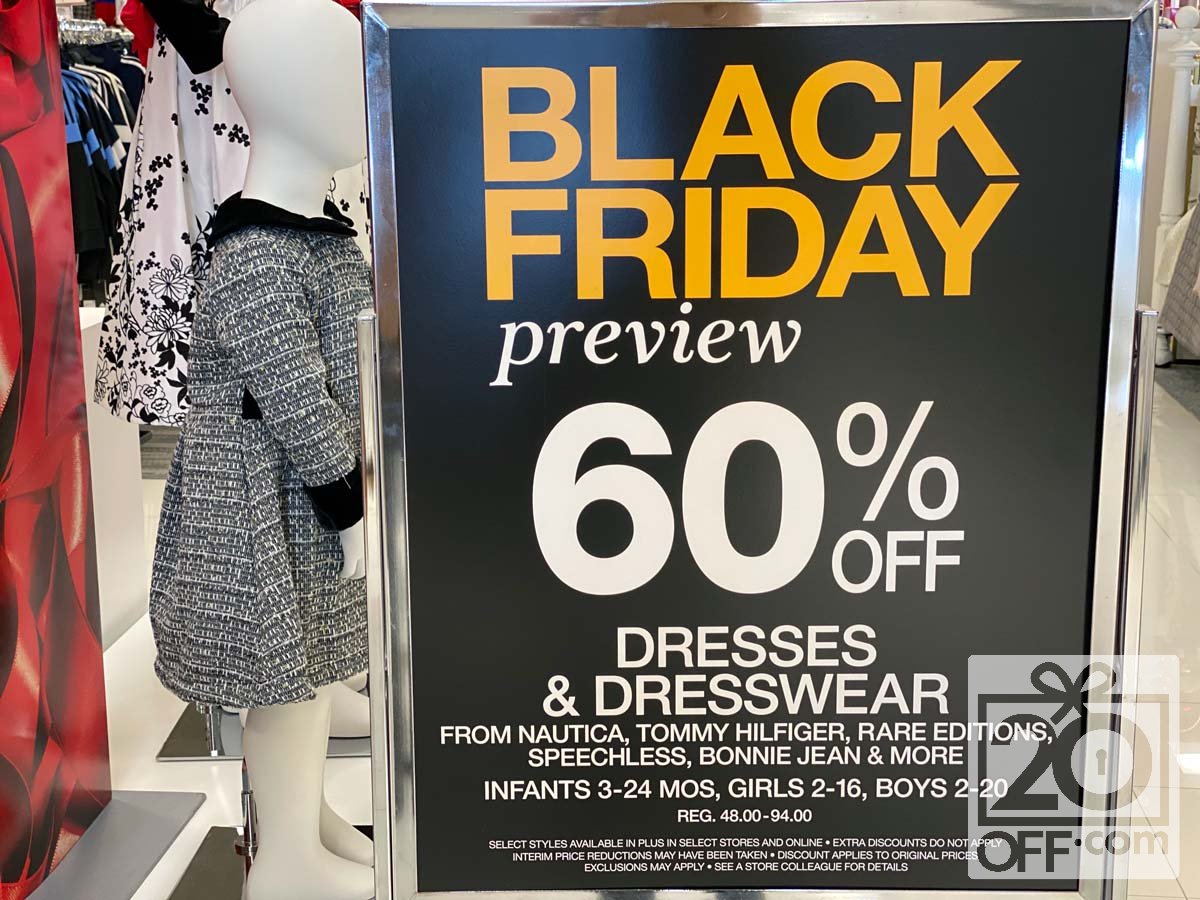 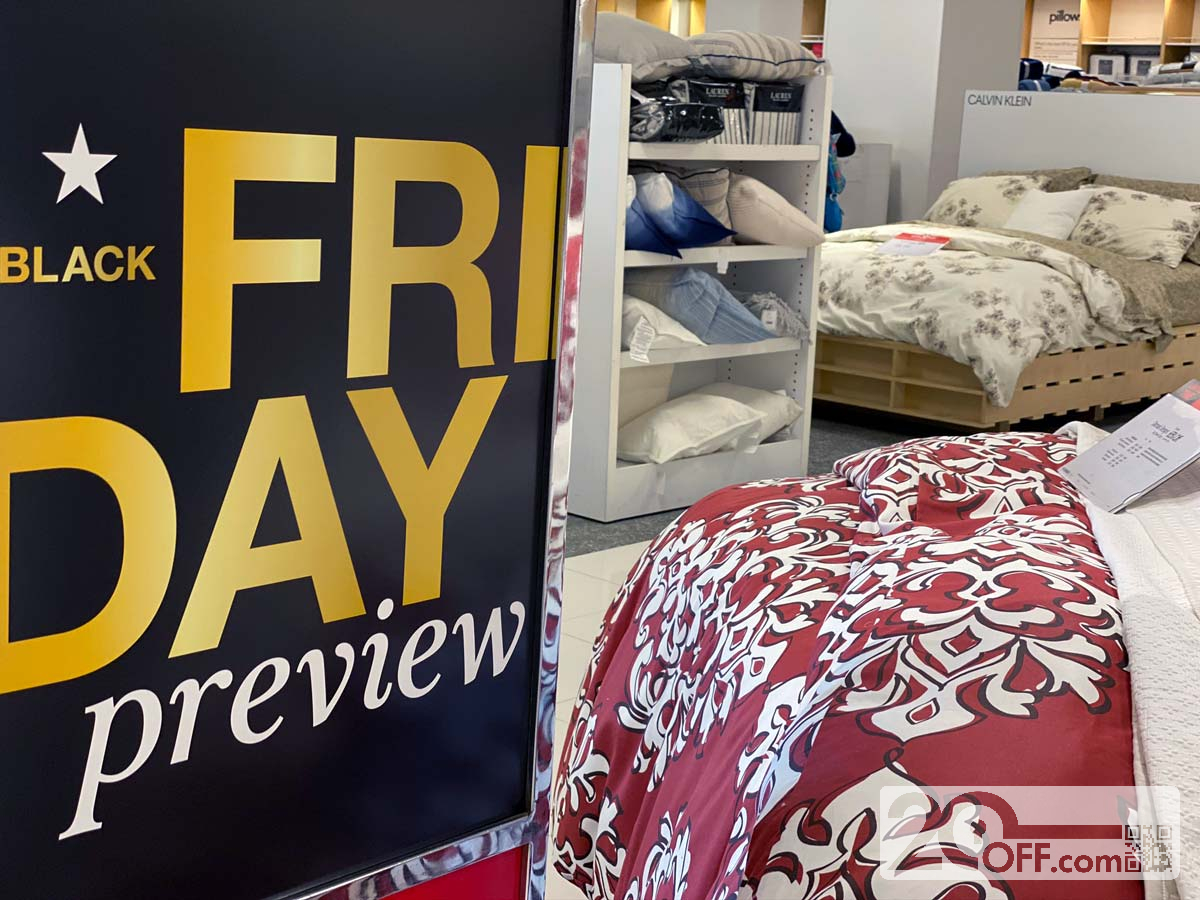 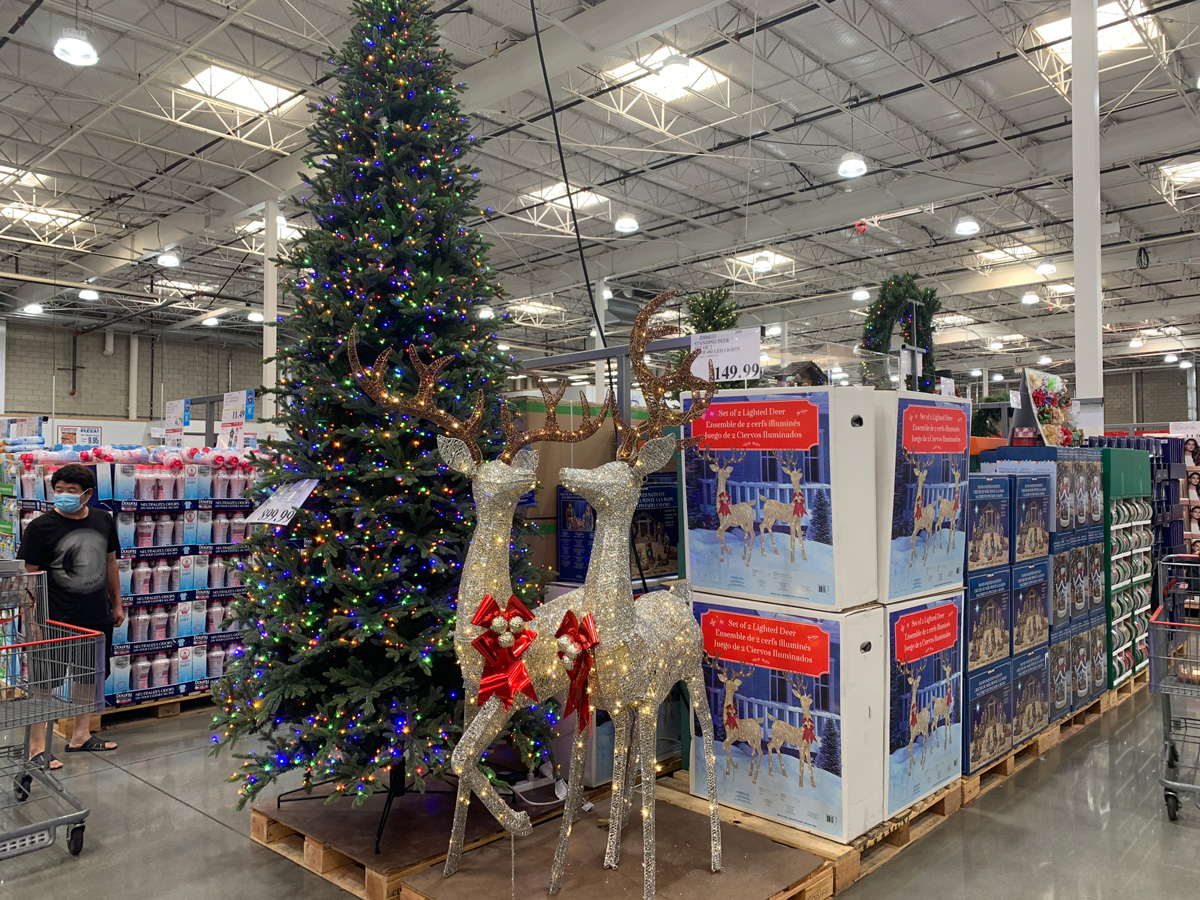 Both retailers are rumored to be gearing for two sales during the month of November with higher discounts closer to Black Friday.