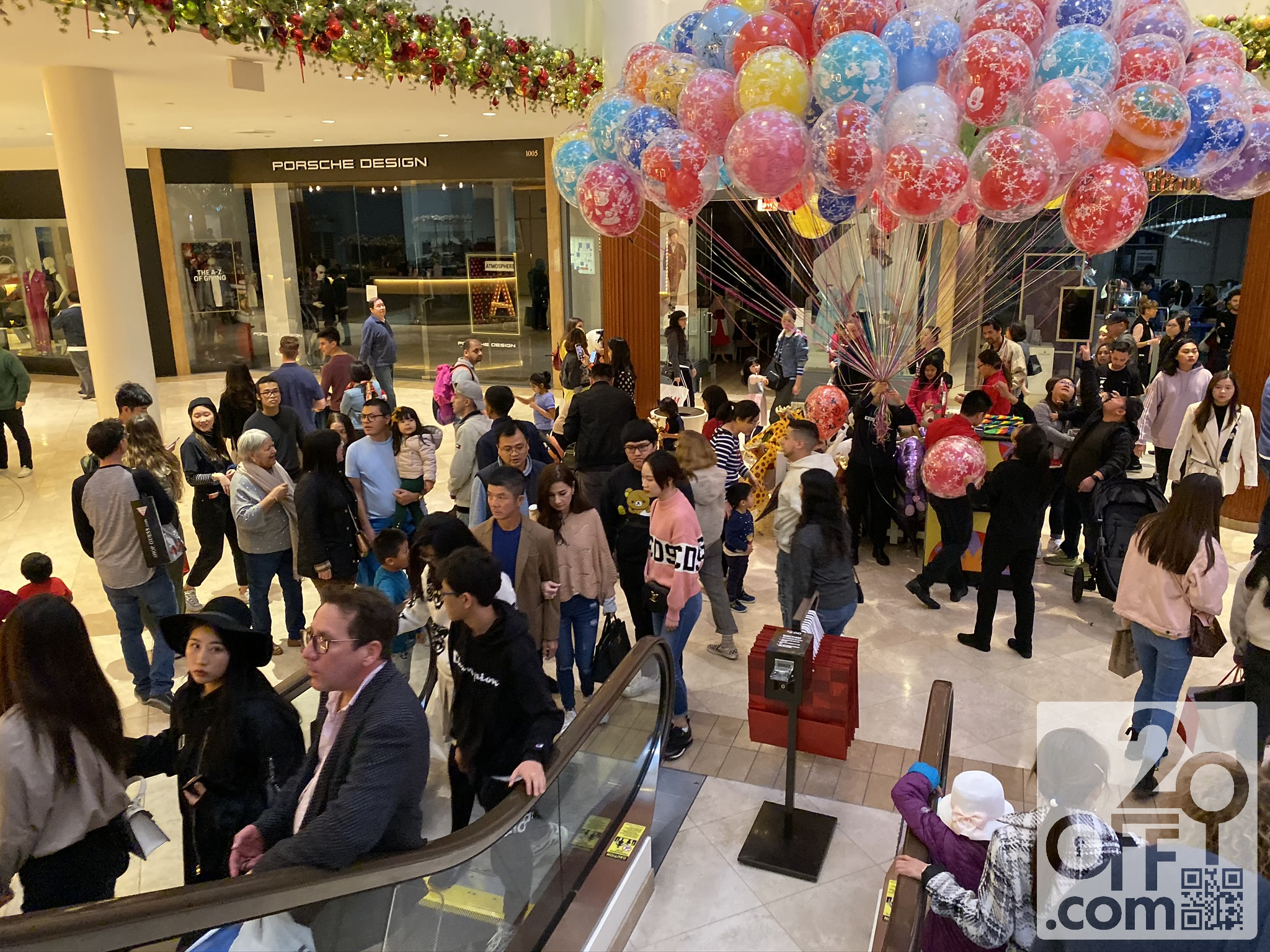 Black Friday shopping craze and anticipation starts right after or even before Halloween. As soon as we pack our costumes away, some of us begin planning our Thanksgiving dinner while others start making plans and route maps to scoop up all those Black Friday deals. This day is the biggest shopping holiday in the US and sees retailers cut prices on electronics, apparel, kitchen supplies, and toys in preparation for Christmas gift shopping. Americans love this holiday so much that no bad weather, crowds, stampedes, and long lines deter them from coming in with the crowds and fighting for the best deals year after year. 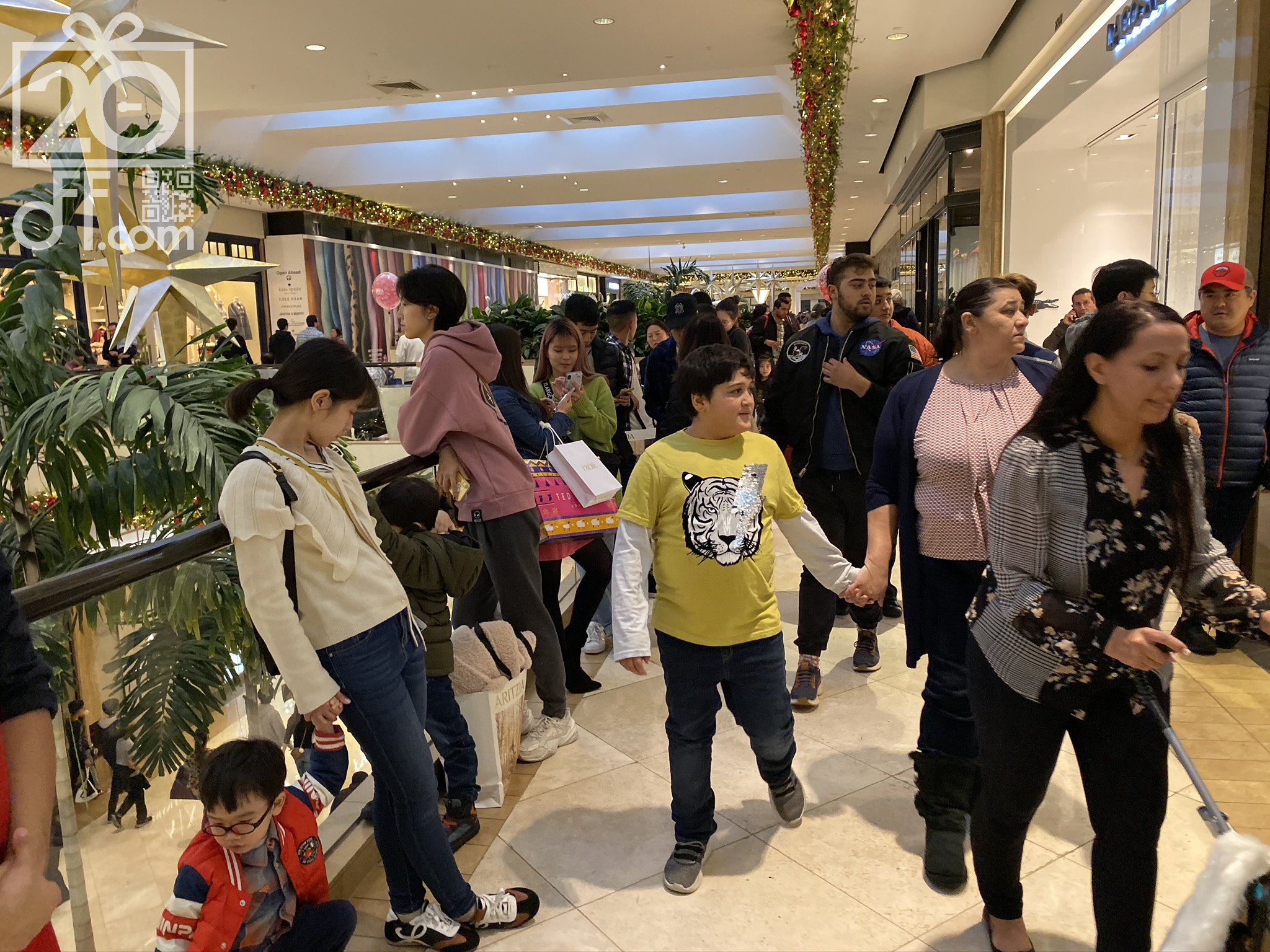 The evidence is in the numbers – in 2018 164 million people shopped during the weekend between Thanksgiving and Cyber Monday in-stores and online. This year the number is projected to increase even more and produce about $730 billion in sales. 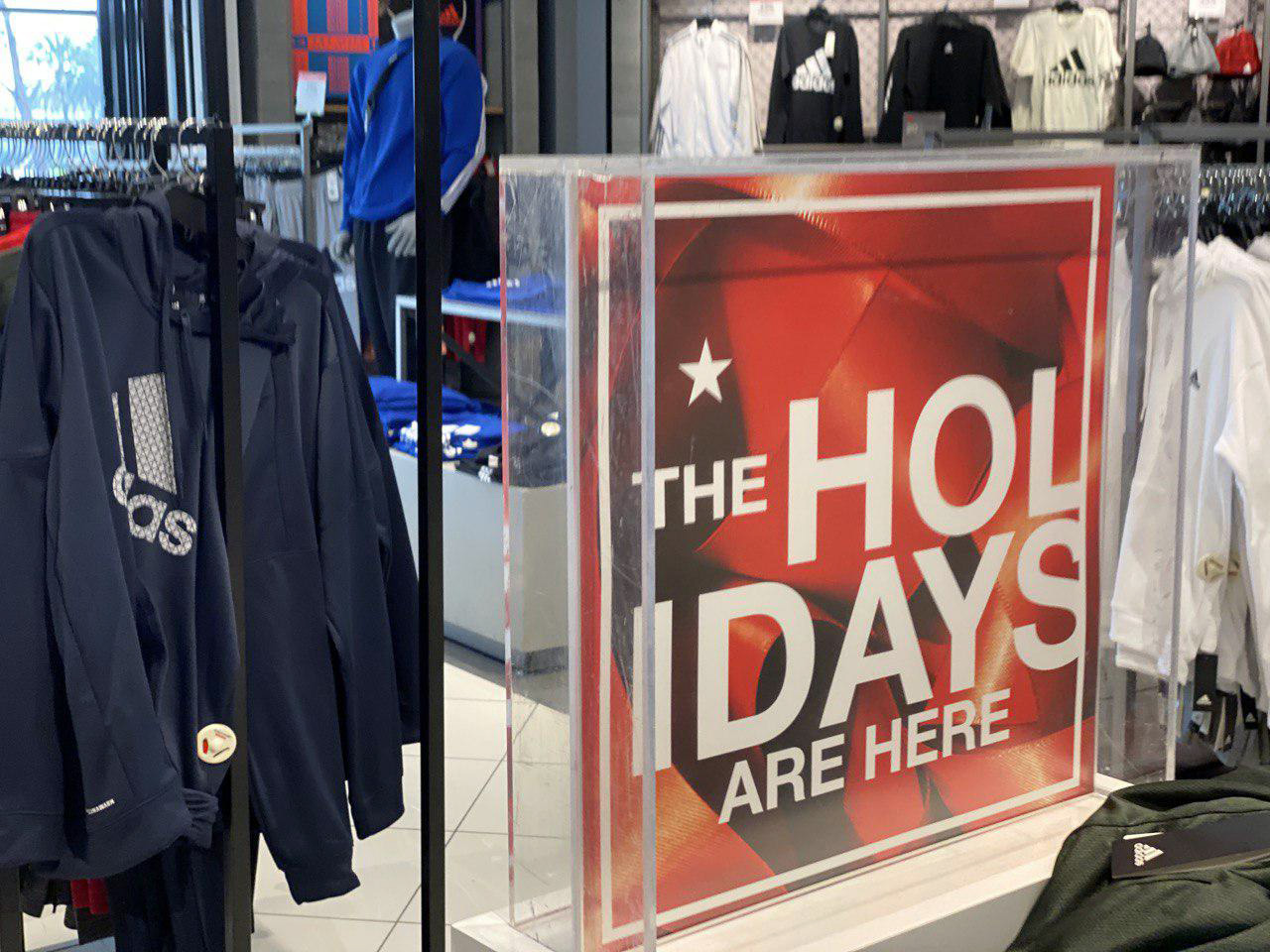 It’s hard to even imagine such number, but it’s real, it’s happening, and retailers are ready to fight for their share of this pie. 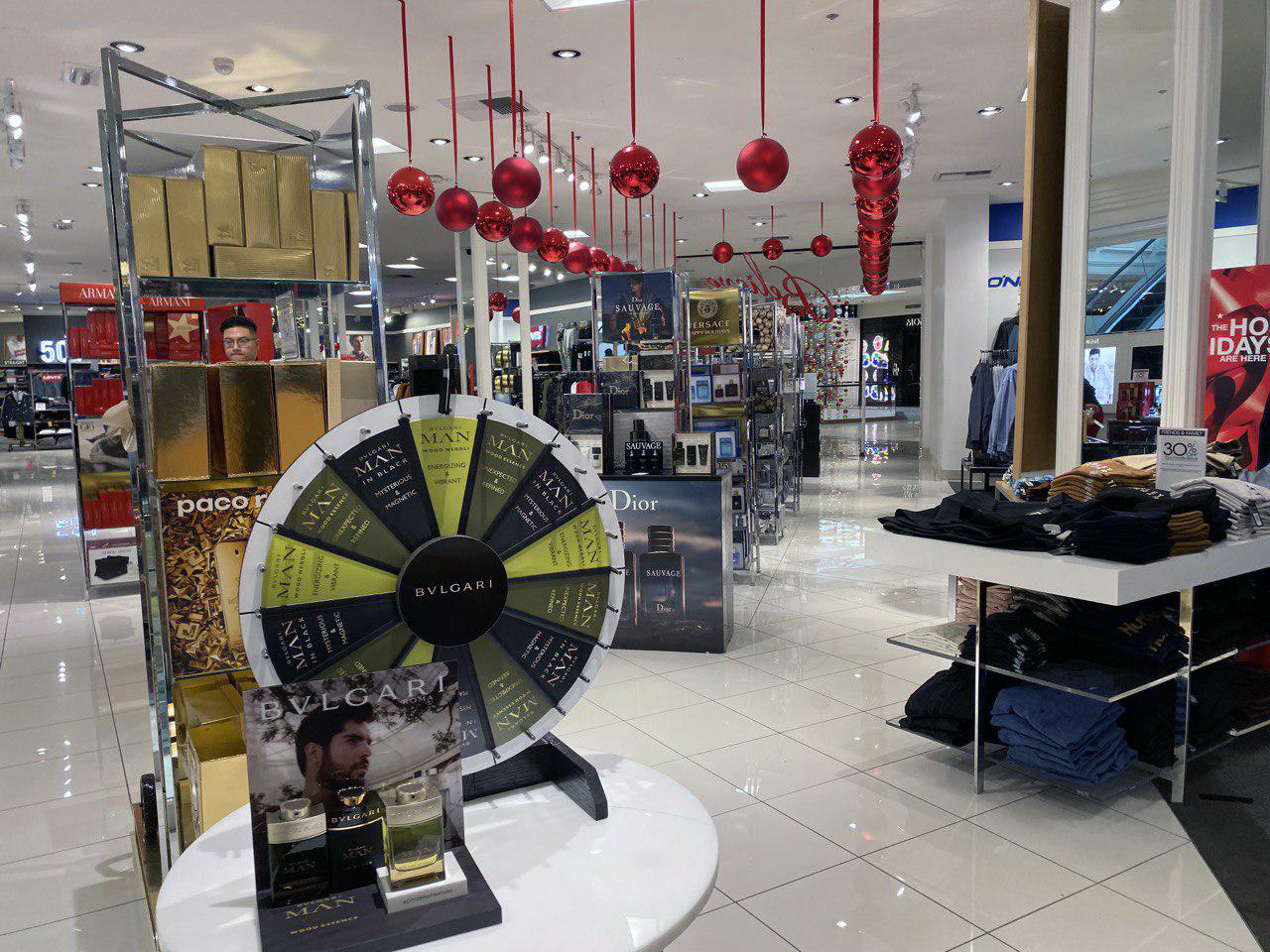 Given all that information, it’s easy to see why you are bombarded with commercials, ads, catalogs, and coupons from every retailer and on every kind of media. It might be hard to pick the best stores out of all this mayhem, but let us help with 4 best stores to shop in physical locations and online: 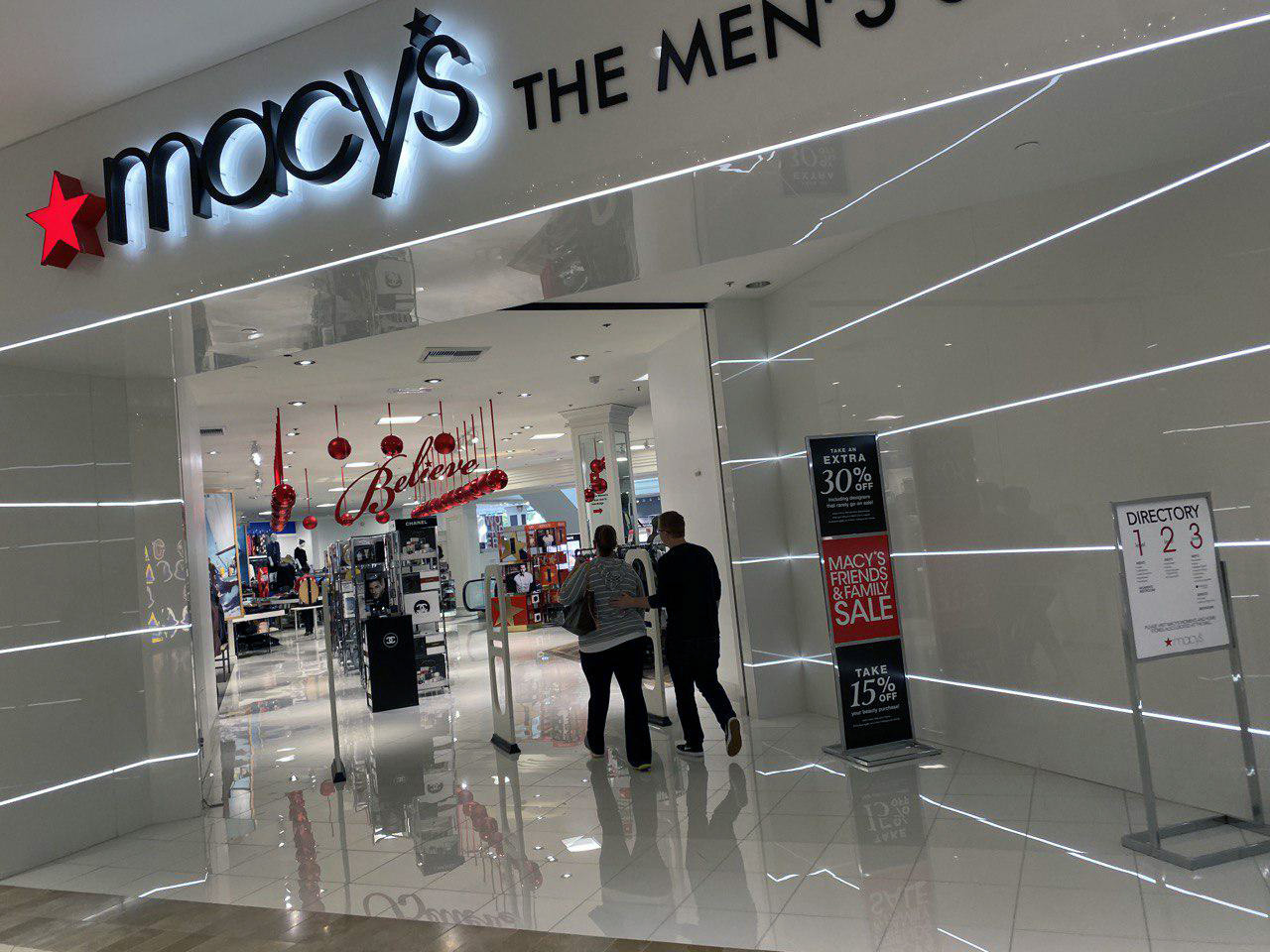 Macy’s is where it all began at first with Macy’s Thanksgiving Parade in New York City and then with its door busters and spectacular deals that became a yearly tradition. Last year Macy’s catalog featured 40 pages of exclusive deals and this year it’s expected to be even better. The ad should drop anytime now as it usually does during the first week of November. 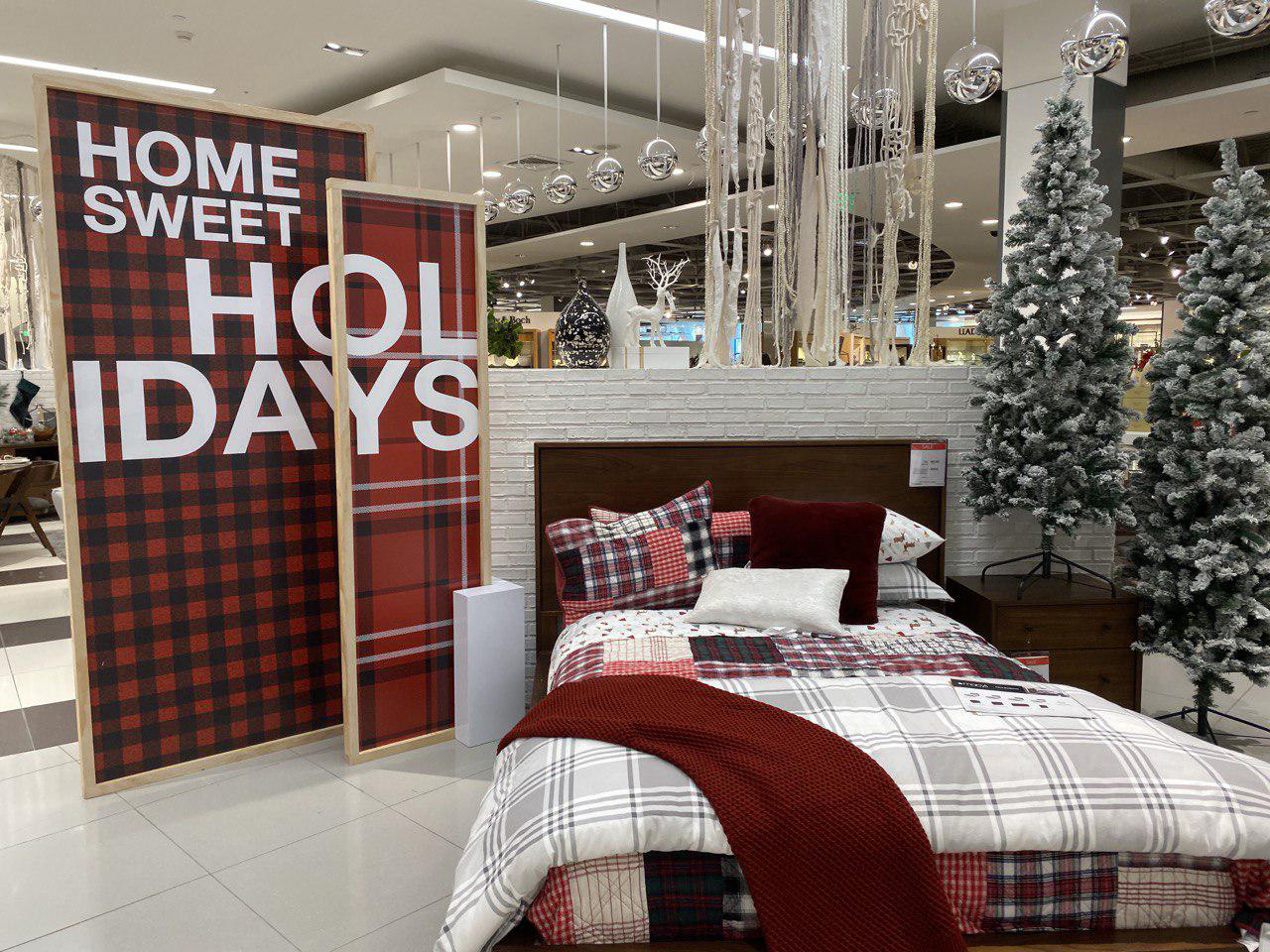 You can find over 860 Macy’s stores in 43 states and enjoy deals on fashion for the whole family, shoes, accessories, kitchenware, beauty needs, bedding, bath, home décor, jewelry, and much more. Thanksgiving weekend prices are the lowest all year round and there are plenty of Black Friday coupons from Macy’s too. 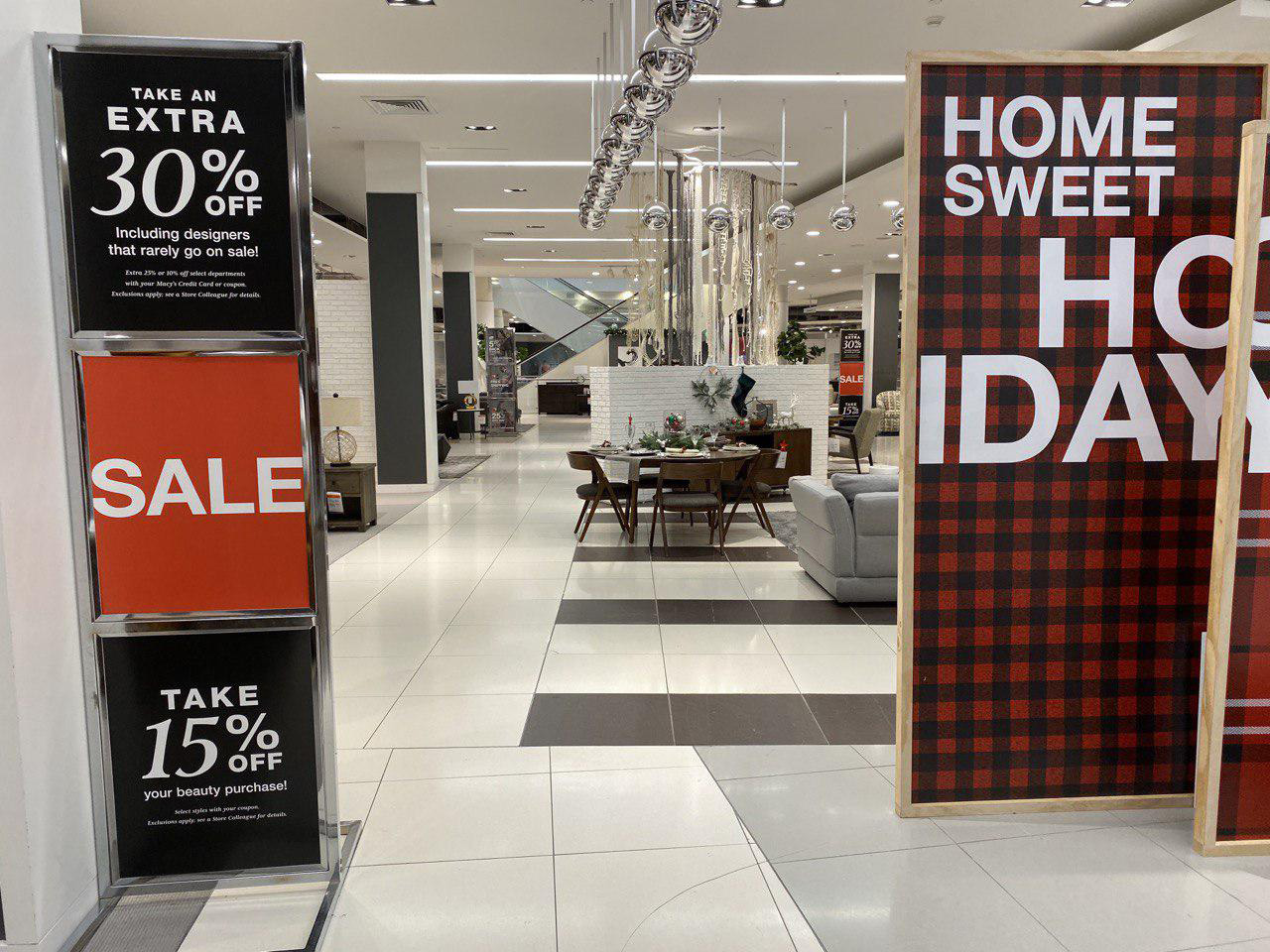 Expect the door buster deals to become available at 5 pm on Thanksgiving Thursday and until 2 am. The store is going to reopen at 6 am on Black Friday with more doorbusters for the happy or not so happy crowds. 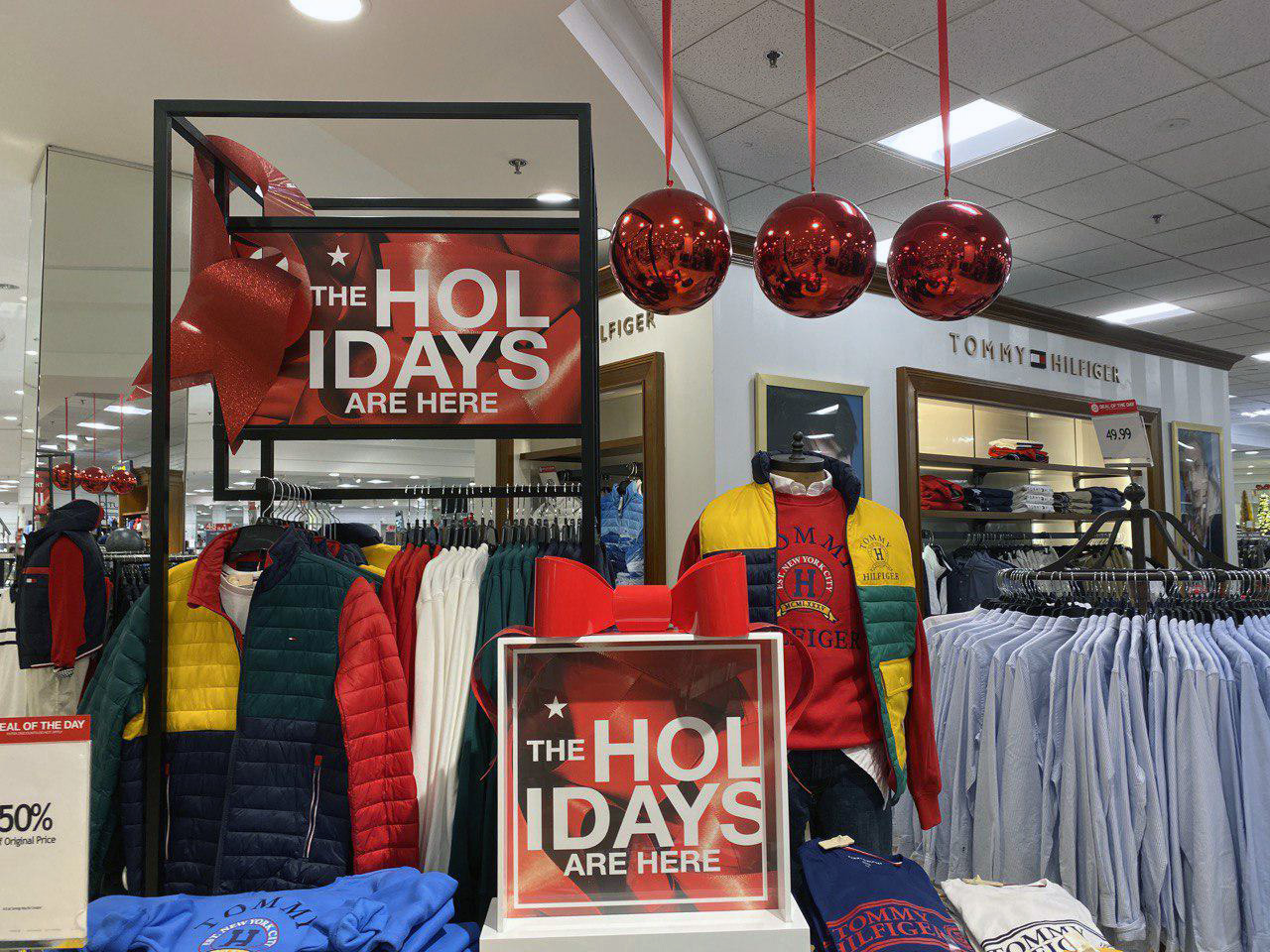 Not many people put JC Penney on their Black Friday shopping list, but they really should. This department store has everything – from apparel to jewelry, to furniture, to kitchen, and cosmetics. Everything is not very expensive there to begin with and with Black Friday deals you can really save a ton. 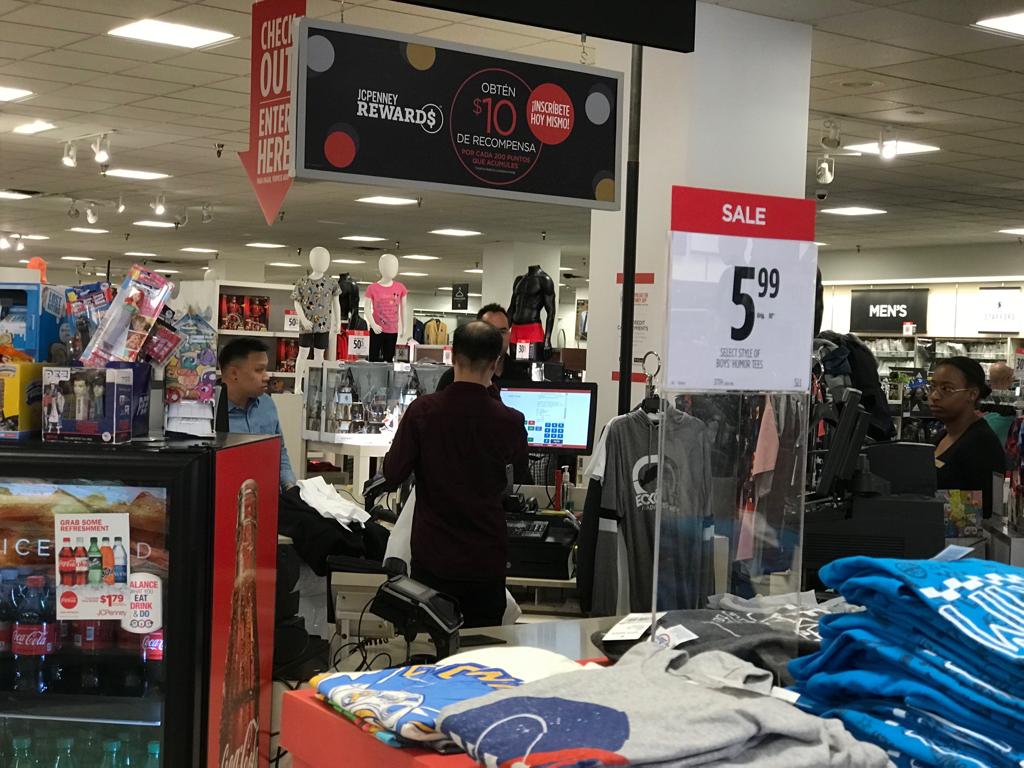 Last year JC Penney was together with Kohl’s in terms of the amount of similar deals and average discounts of 65%. 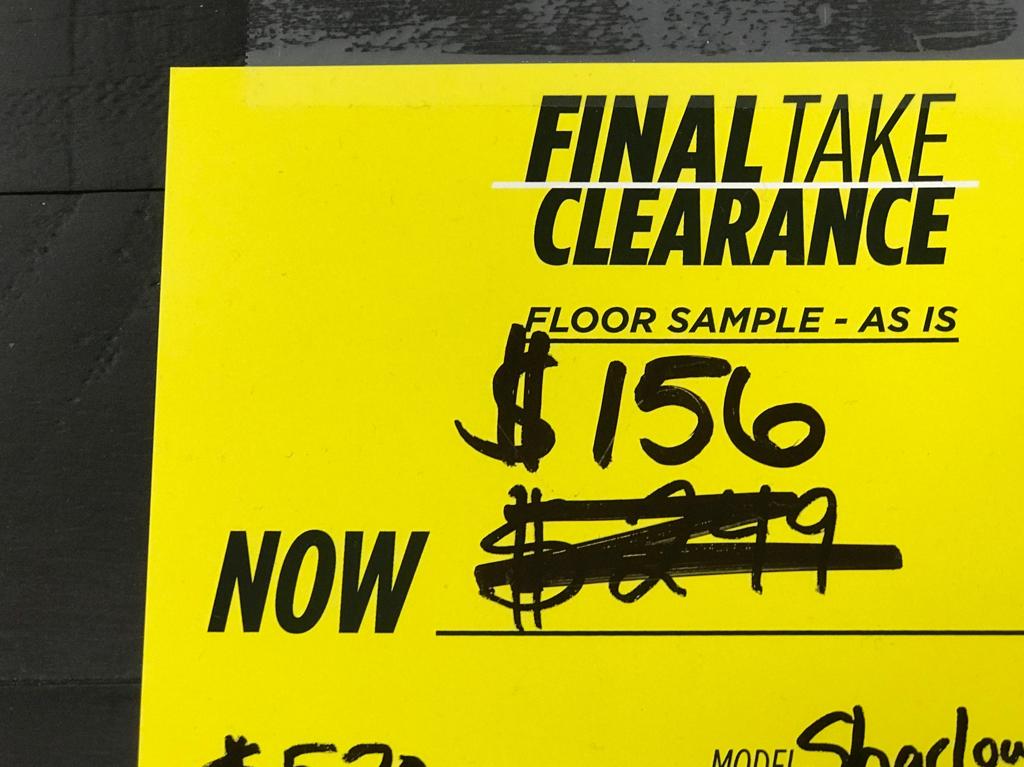 2019 is not going to be any worse as the retailer is struggling to compete with online giants and needs to make the yearly sales quota during November and December, with the biggest part coming from Black Friday weekend alone. 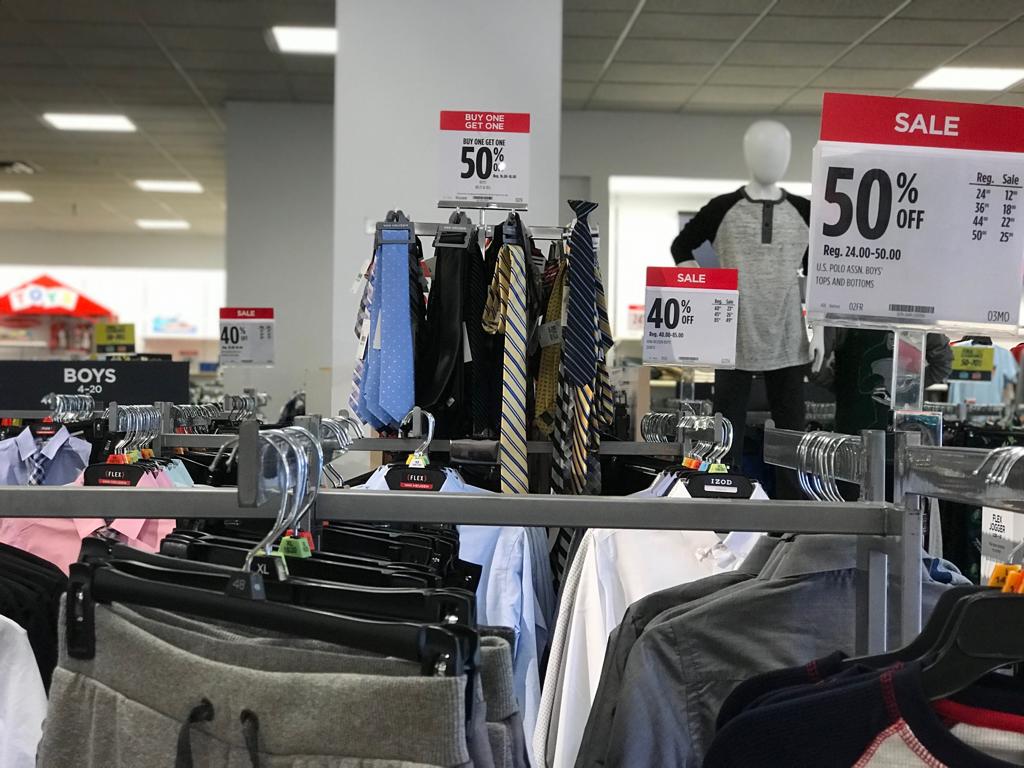 This is what customers enjoyed last year:

The store opens at 2 pm on Thursday and is open all day on Friday. 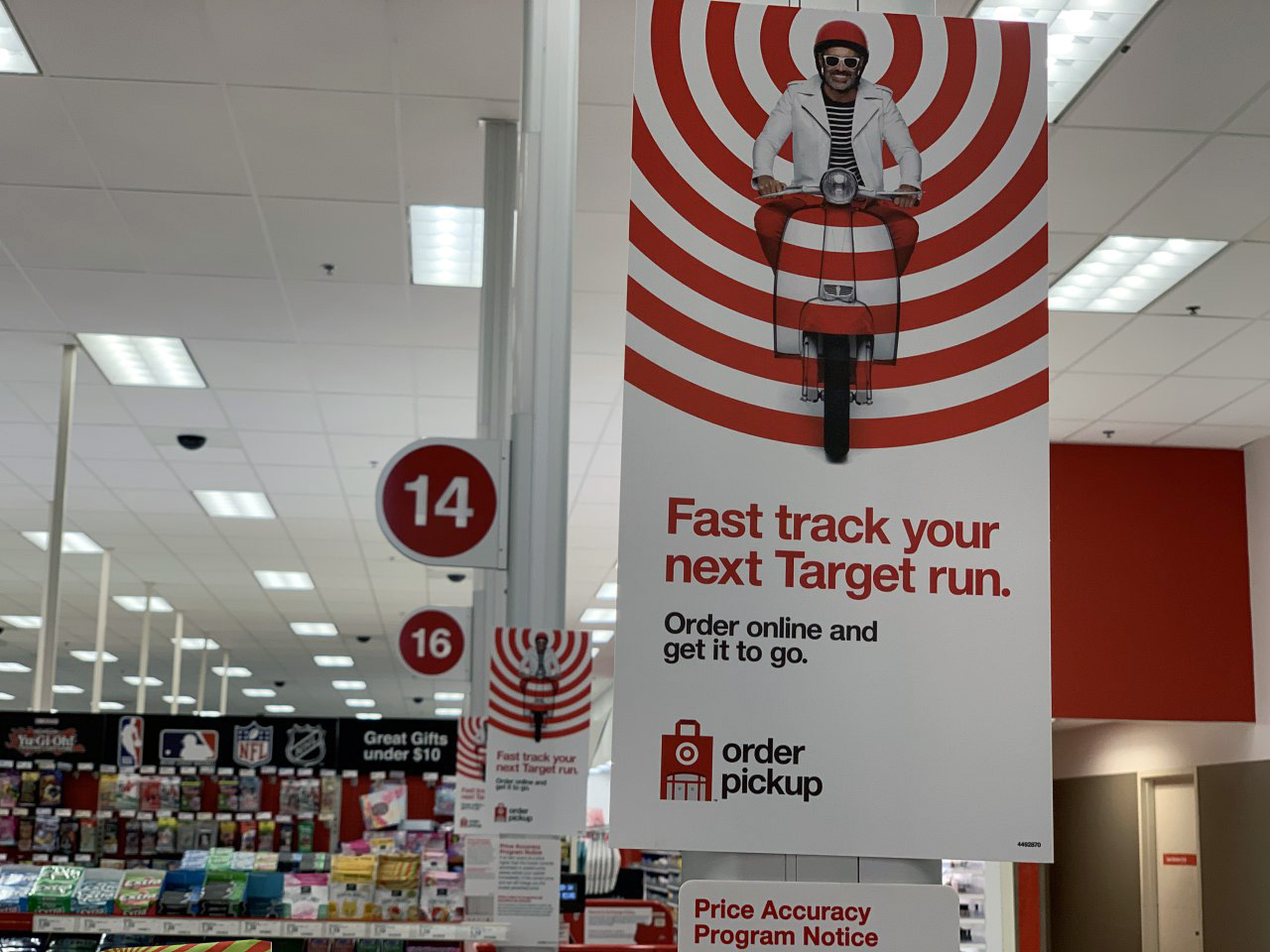 Target has deals on everything your heart might desire this holidays season – clothing, toys, electronics, furniture, entertainment systems, office essentials, and more. Expect to see discounts from 20% to 50% during Thanksgiving weekend. 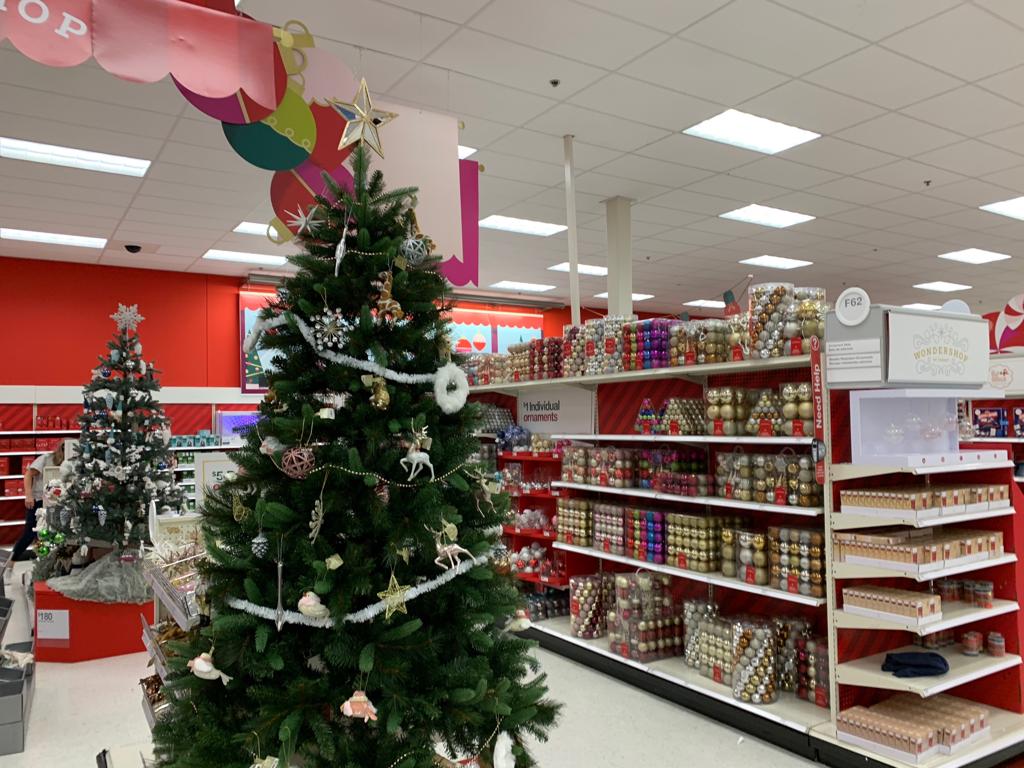 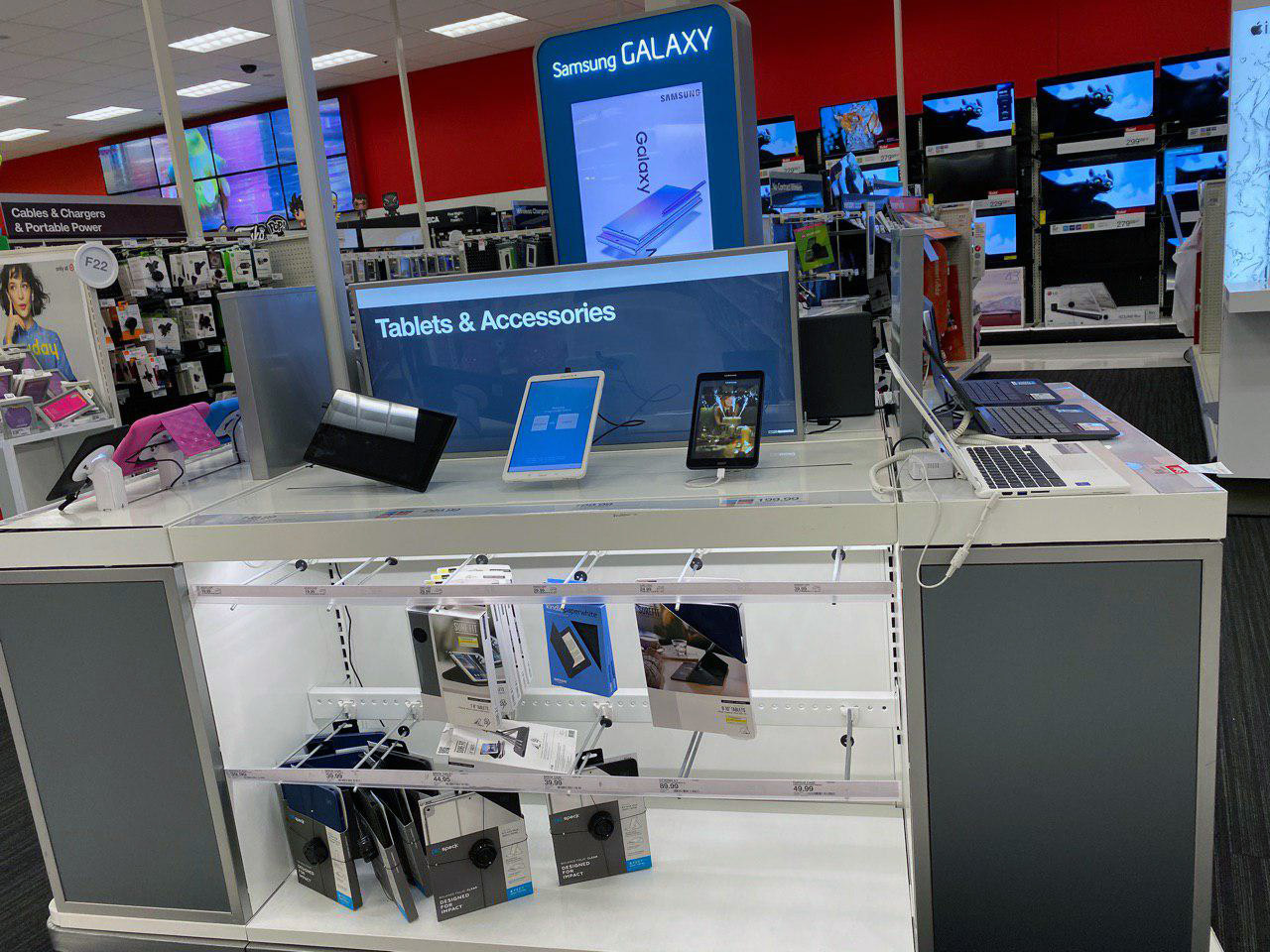 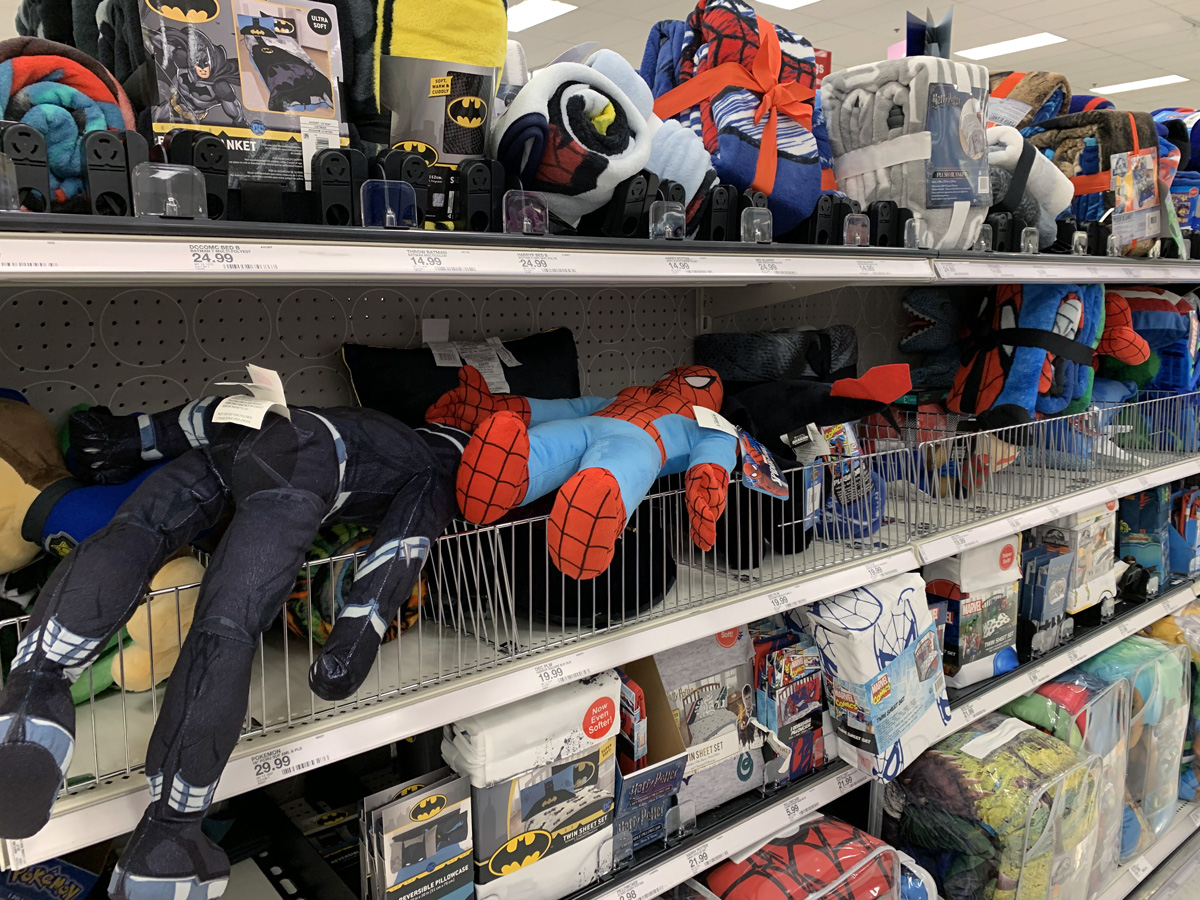 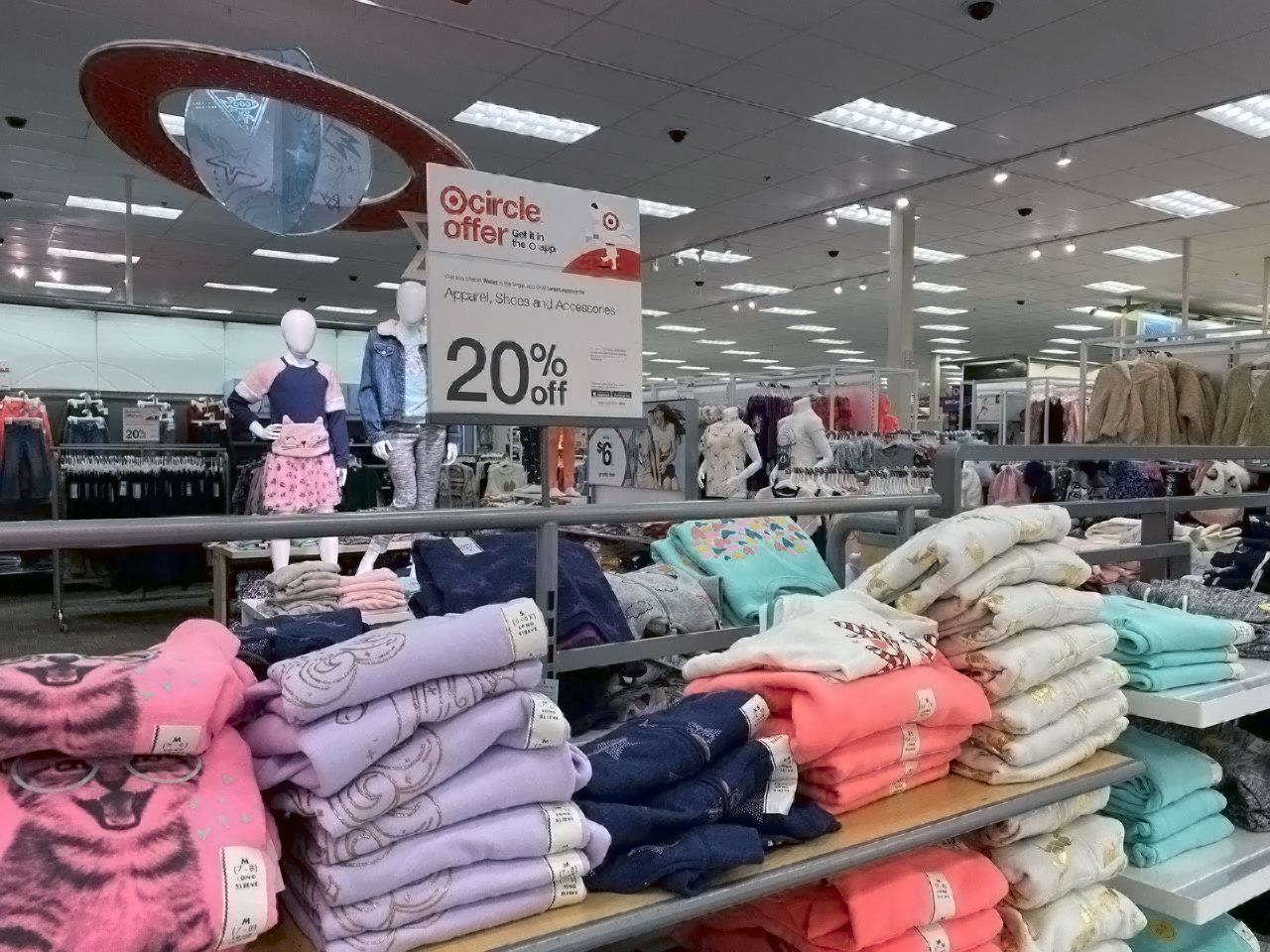 Target is offering many spectacular deals before Thanksgiving and has price matching available to match its competitors’ offers, so you don’t have to run around many stores just to collect your savings. 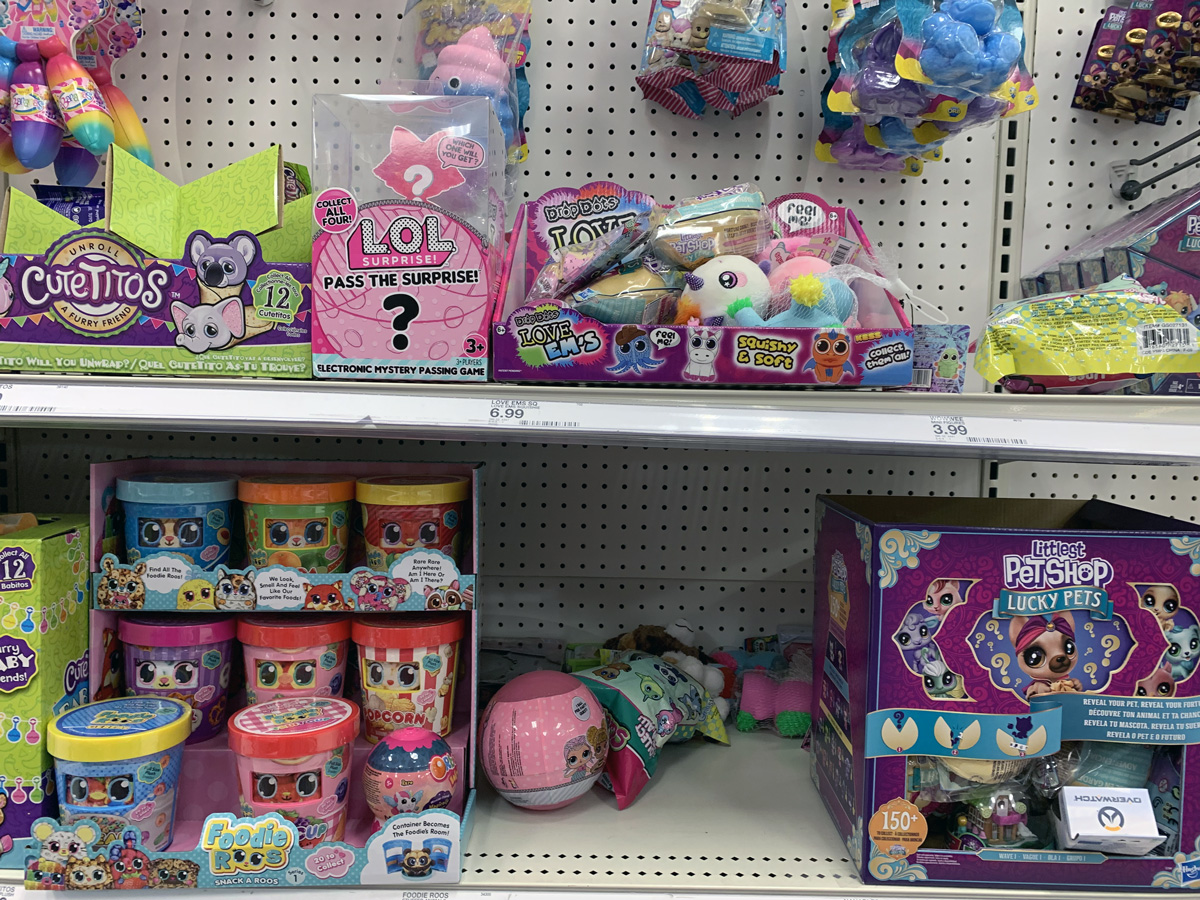 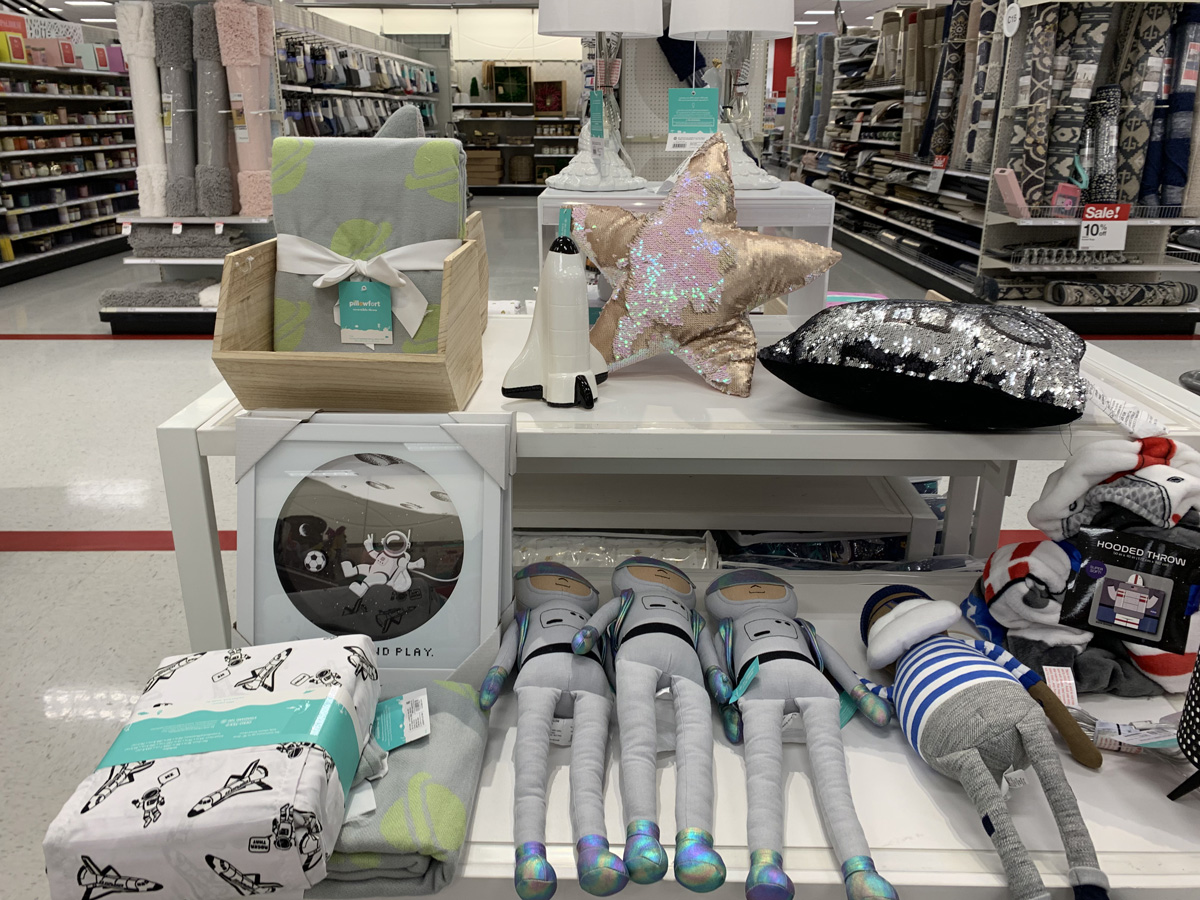 Target opens its doors at 5 pm on Thursday, closes at 1 am and then reopens again at 7 am with all kinds of Black Friday door busters.

Kohl’s is known as a discount retailer already, so people often don’t realize what good deals can be found there on Black Friday and beyond. Last year average savings were over 60%! 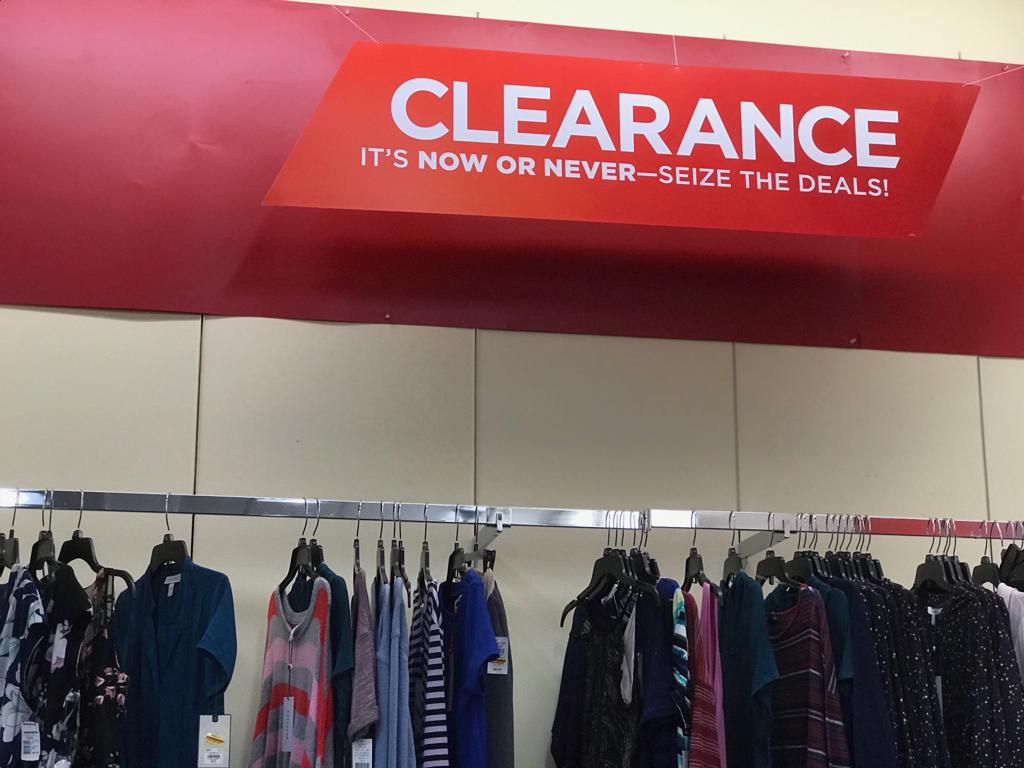 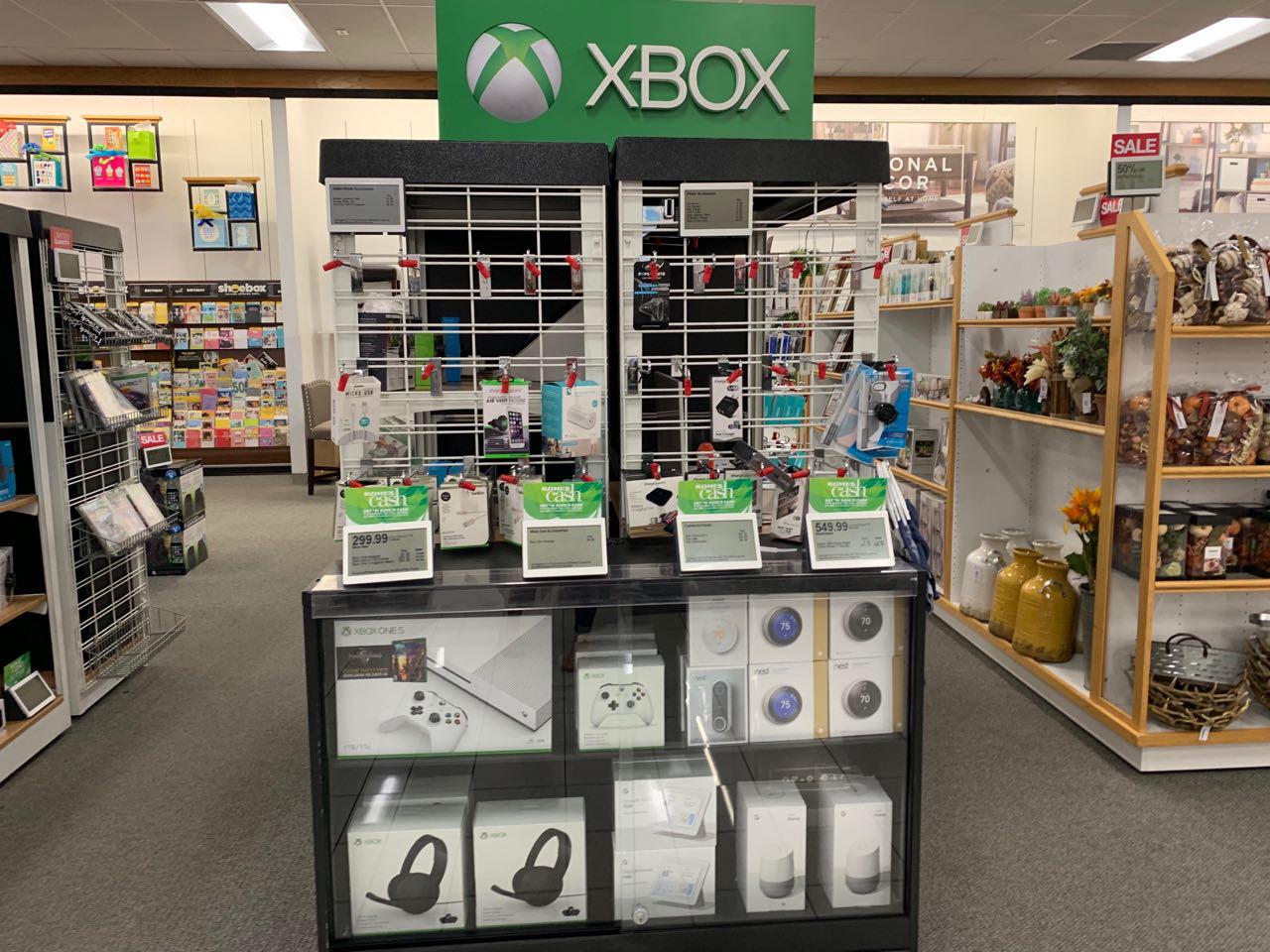 On top of department discounts there was 15% off storewide coupon for all purchases. 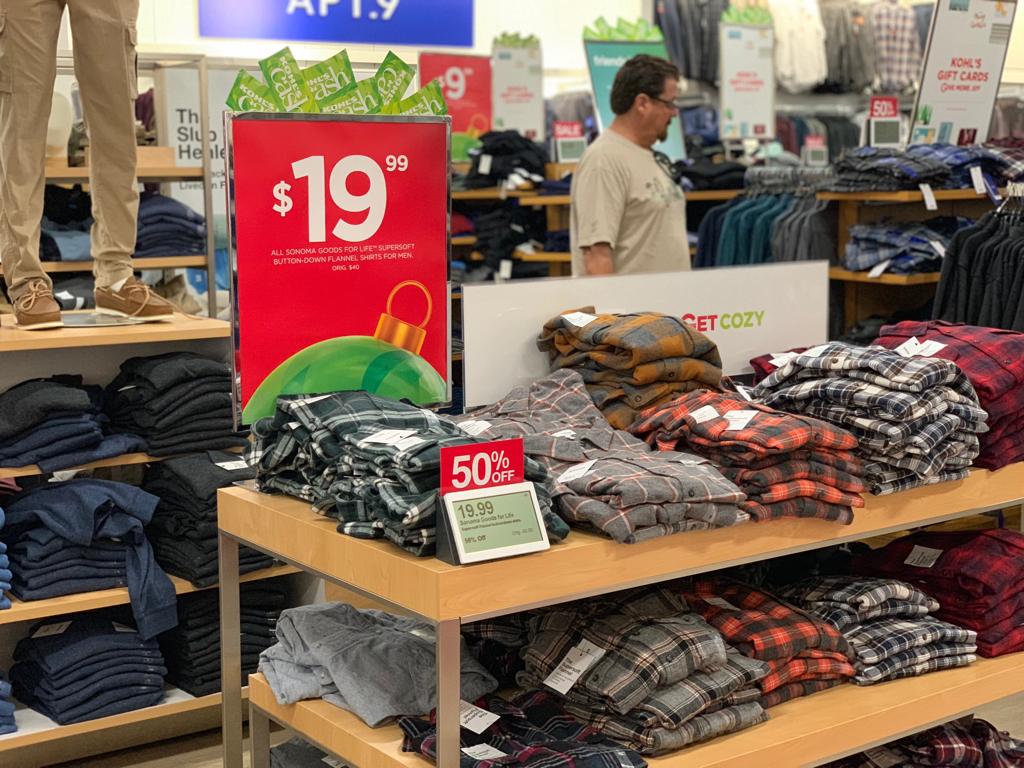 And then there is also extra Kohl’s Cash. 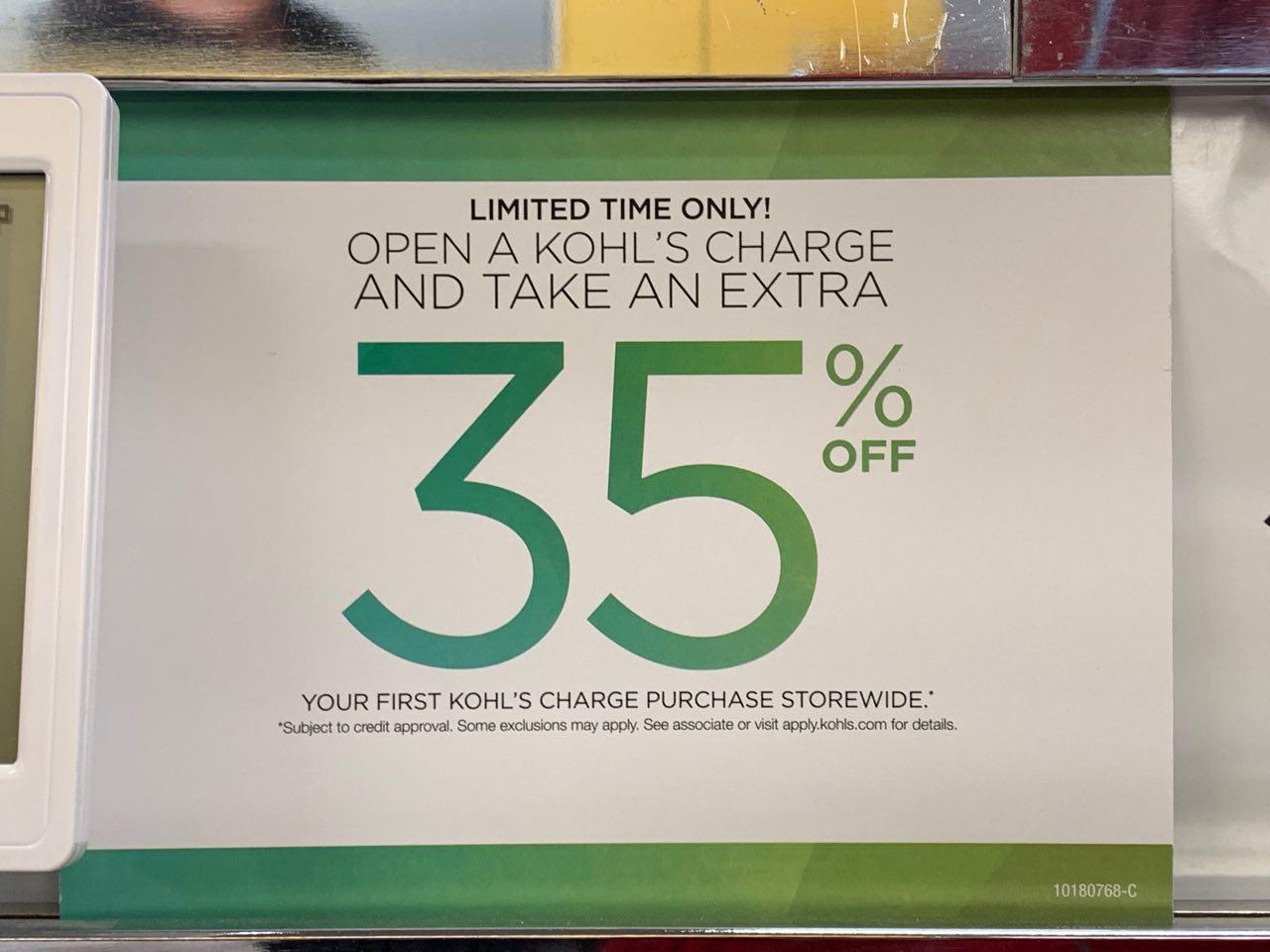 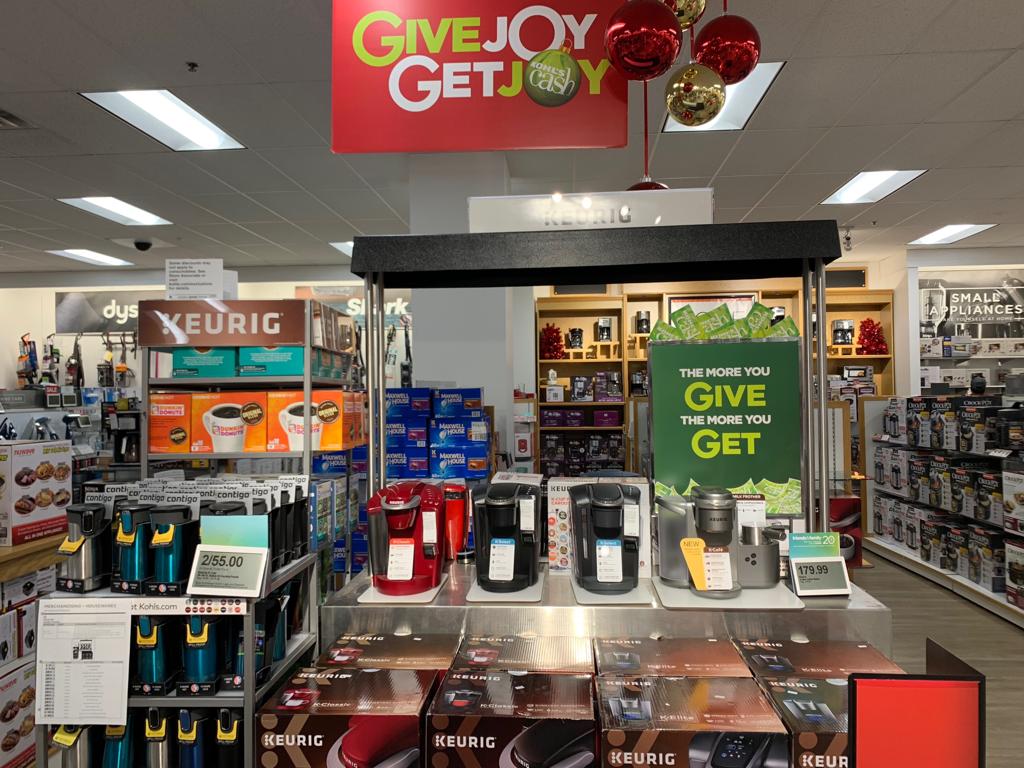 Kohl’s usually opens at 5 pm on Thursday and stays open until 1 am on Black Friday, making it one of the longest open department stores.

In conclusion, right before Thanksgiving and in the days after, everybody under the sun will be offering deals, but if history is any indication, sticking with these four merchants will yield the best savings.