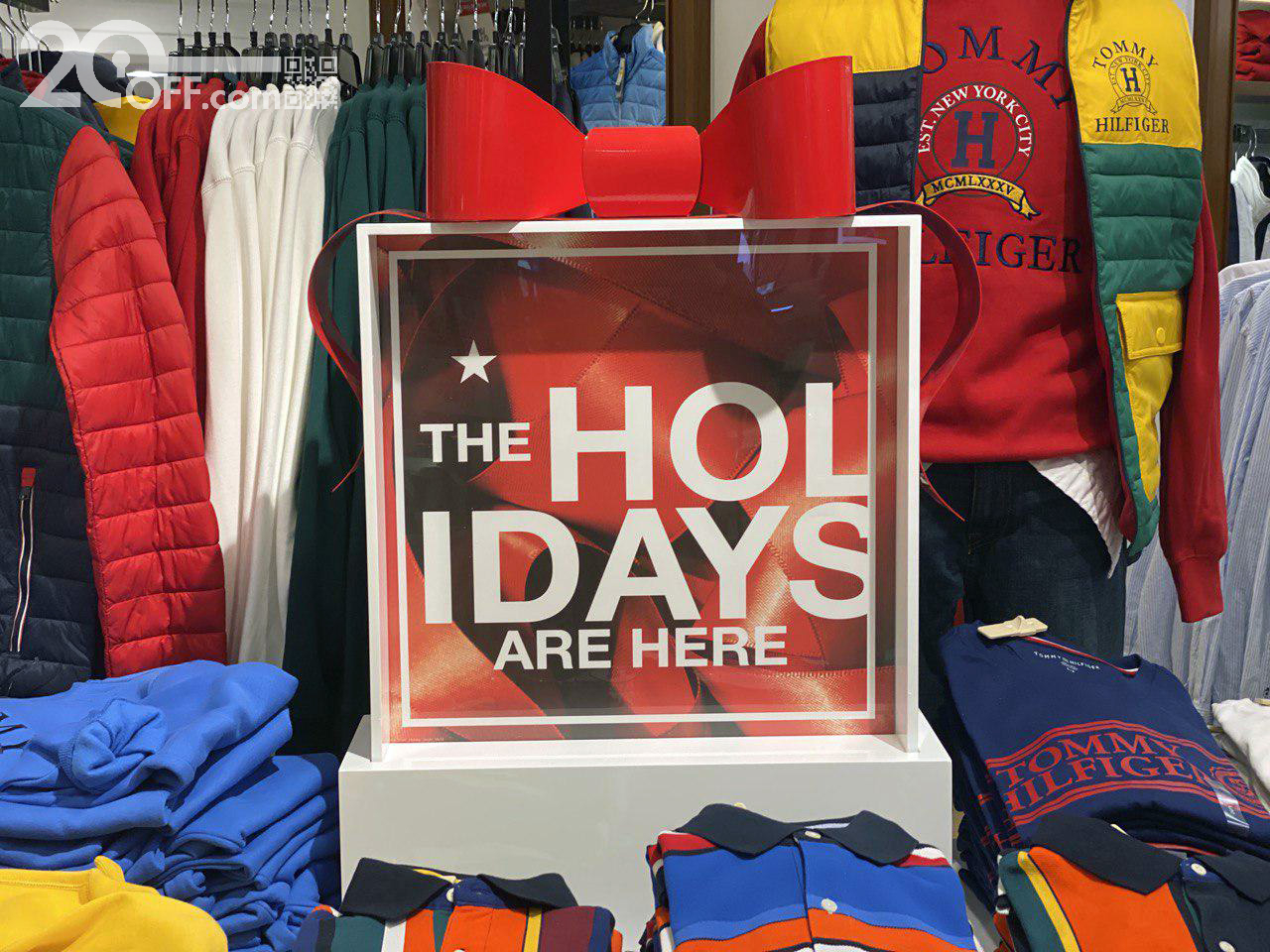 If you harbor deep love for Macy’s every day, it is probably your main destination on Black Friday and deservingly so. 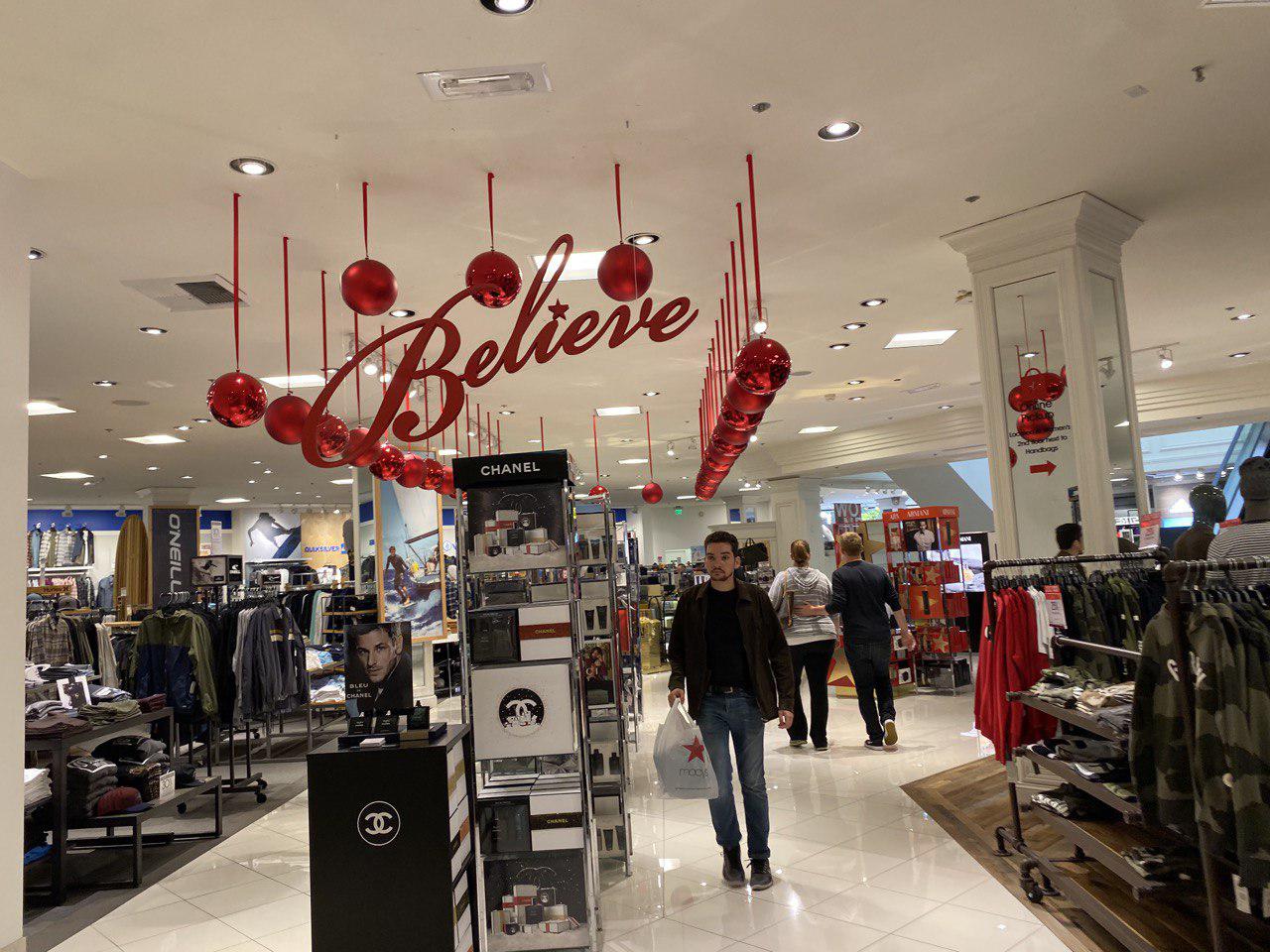 Macy’s always has great deals happening, but some are less great than others, so you need to be careful. Read this to get some ideas about how to get the very best deals only:

Doorbuster deals that are free

It became a tradition for Macy’s to sell small appliances and some other items that become free after a rebate. Expect those deals on men’s fashion, glassware sets, and much more from various categories. 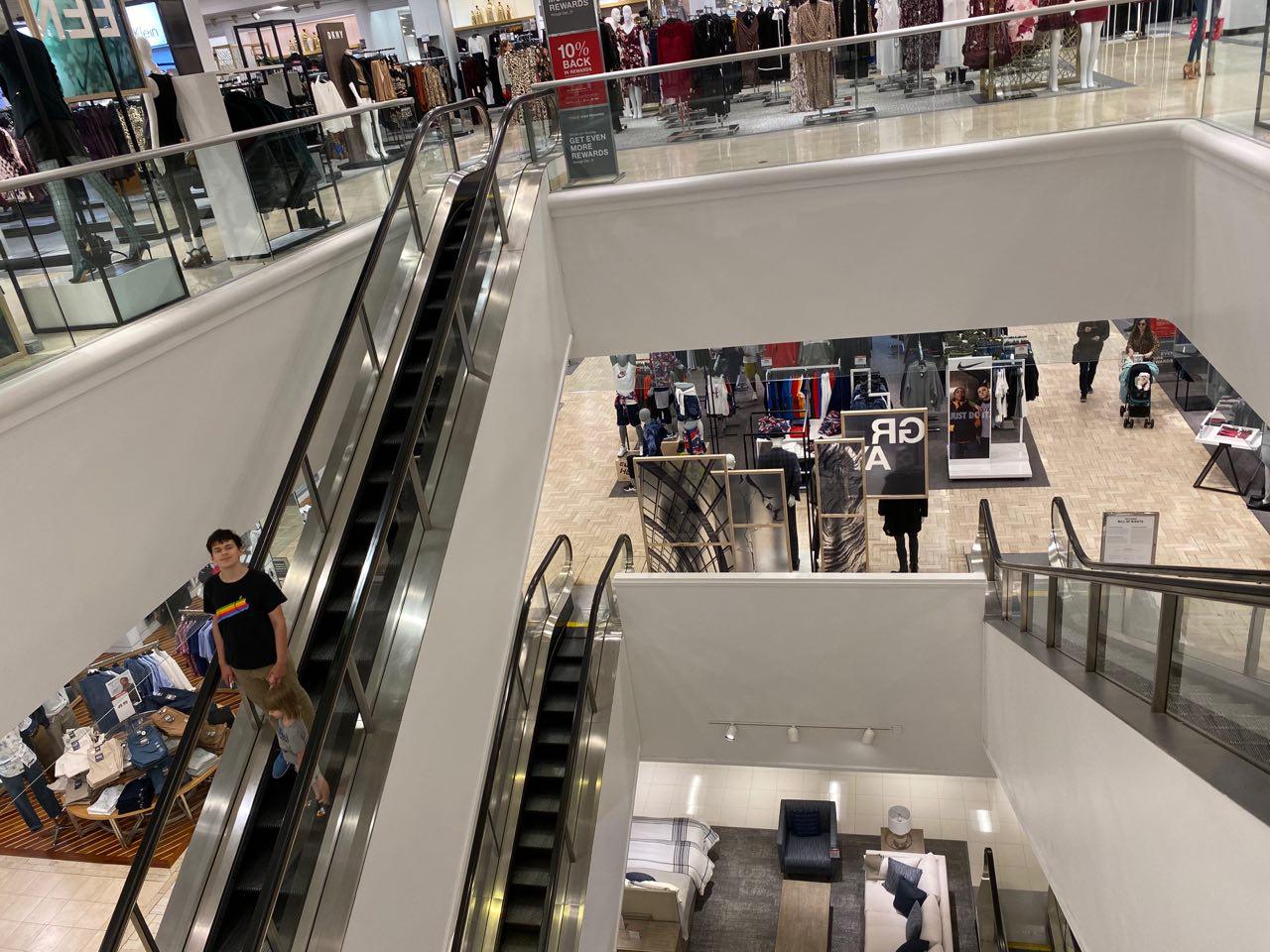 To get a rebate you will have to fill out the form and send it via post office, which not all people want to do. Definitely take time for that though and get Visa gift card in the mail for your effort.

Those deals are available in-stores only before 1 pm on Black Friday.

The reason for going to the store on Black Friday

Doorbuster free deals are the only reasons to go to the store. If you can live without them, shop online because virtual shopping is faster, more convenient, and the deals are not any worse than in stores, except for doorbusters.

Online deals start on Thanksgiving Day and go through Saturday.

The ad came out on November 12th, which is later than some experts expected. It is just a few days later than Target and JC Penney, but before Walmart. The ad is long and has some fantastic deals to get ready for, so pick it up and read it. 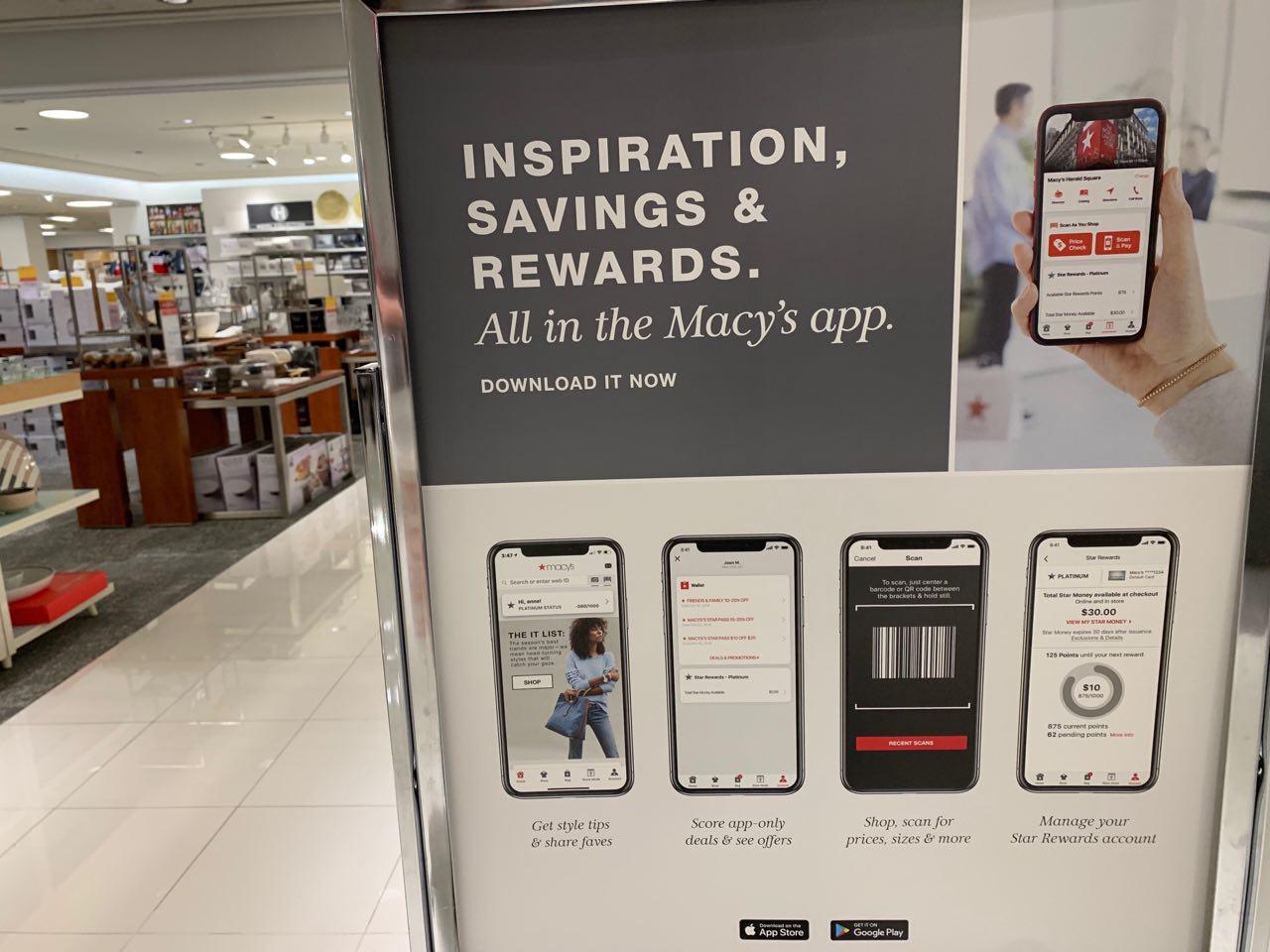 What are the best coupons?

$10 off $25 and $20 off $50 are not new, they happen every year and every year they are met with anticipation. Those coupons are valid in-stores, online, can be used for sales and clearance items, but not on doorbusters.

There is an extra 20% off clearance clothing, accessories, and home purchase coupon this year. 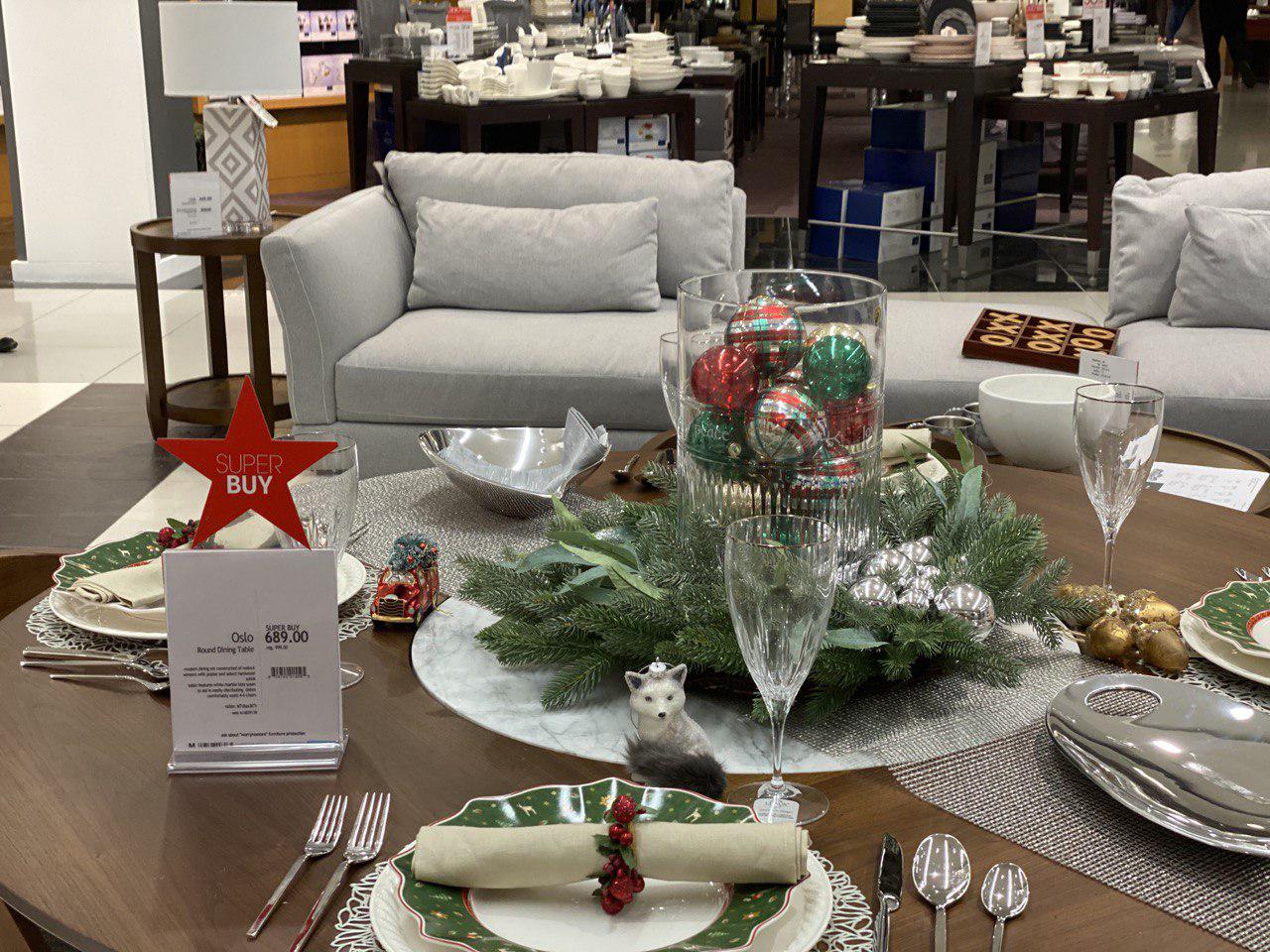 Use “Scan and Pay”

If you want to shop at a physical Macy’s location, make sure you have Macy’s app downloaded because many stores offer “Scan and Pay” option. “Store Mode” is for scanning items as you go and paying via app to avoid long lines at the registers.

Scan and Pay checkouts remove security tags for you and you are good to go! 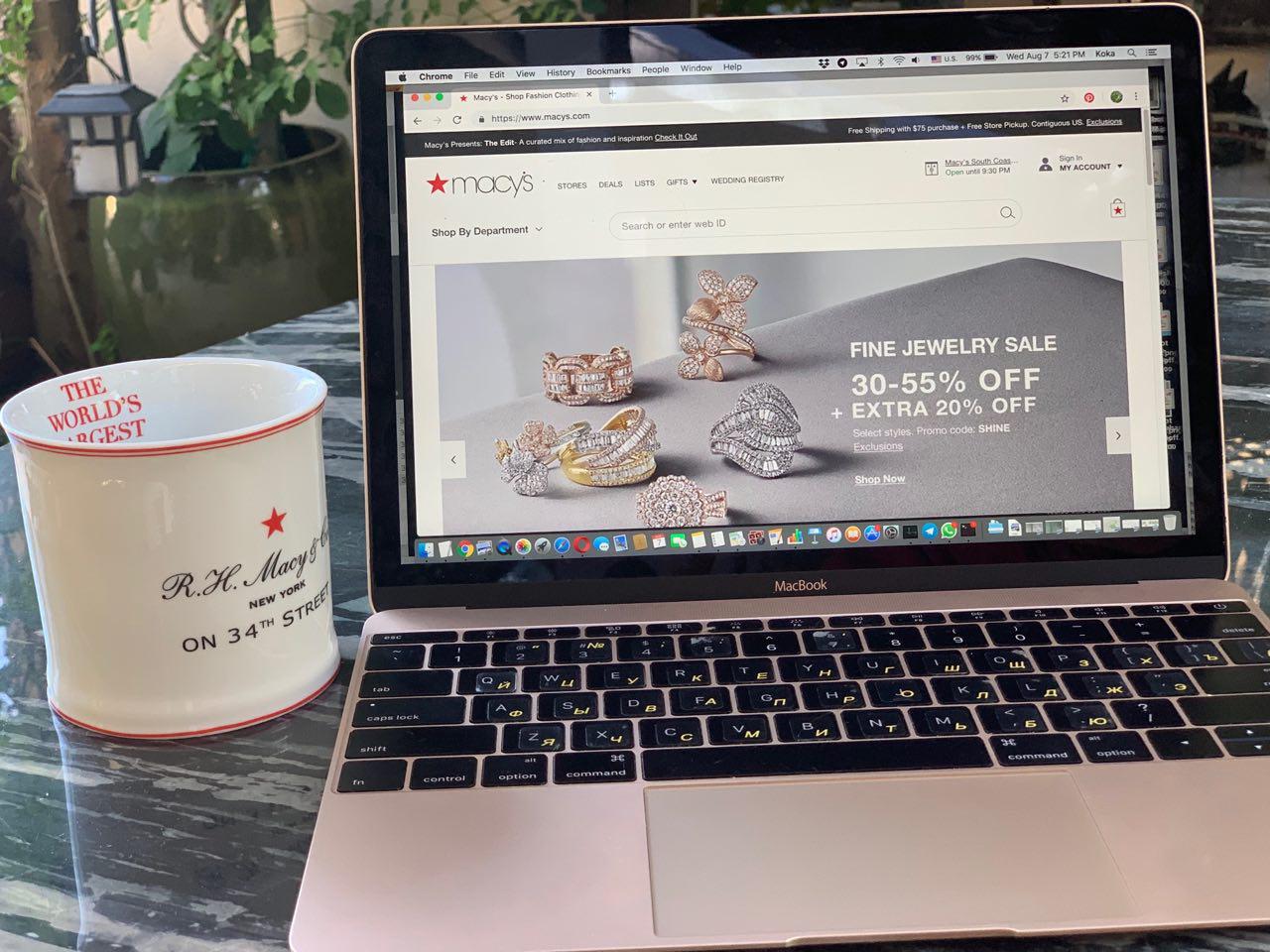 If you are just shopping without a clear goal in mind, don’t buy unless you can save at least 60% on that item, or better yet – 75%, which is not that difficult to do with ample savings in these categories: 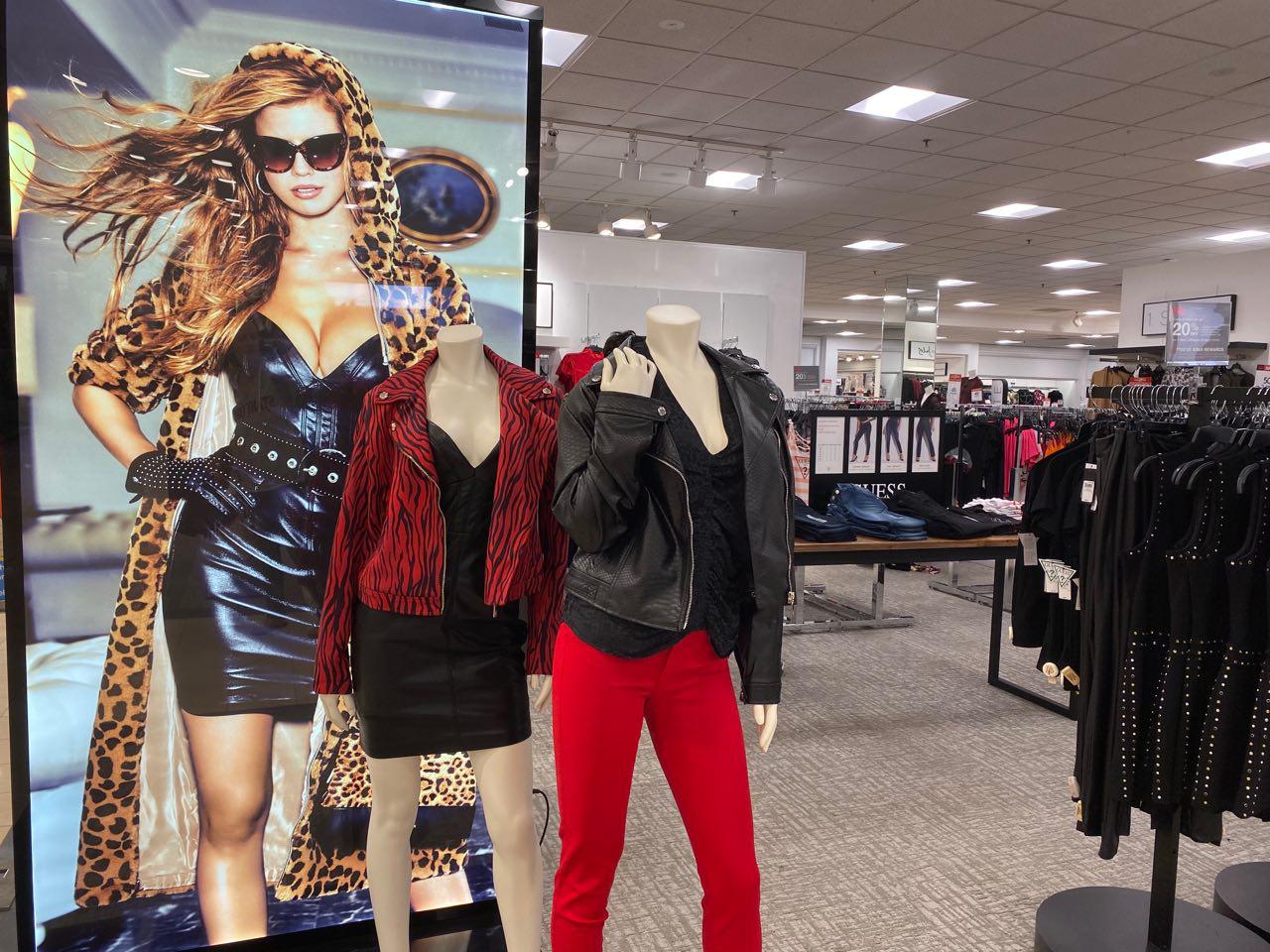 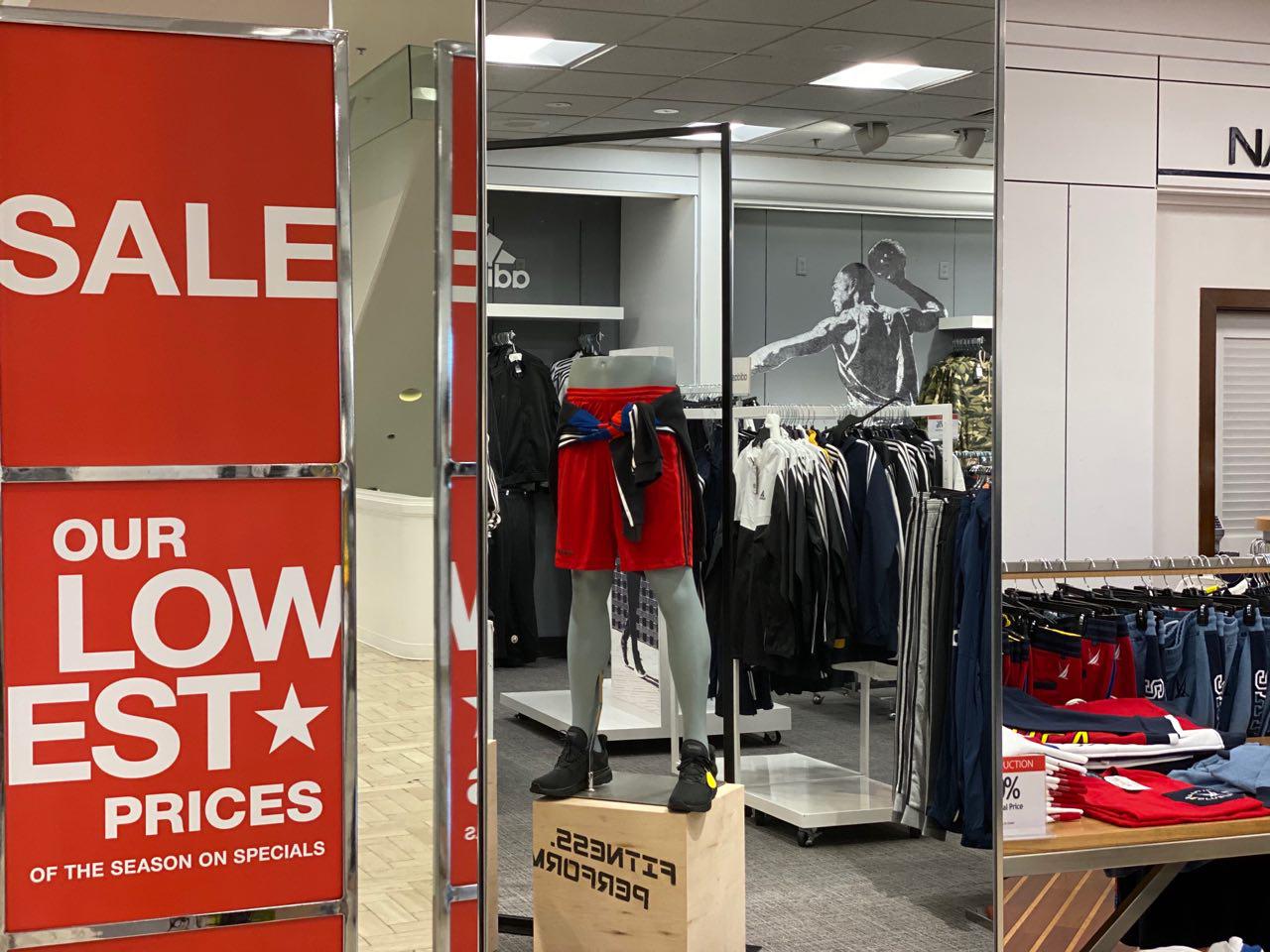 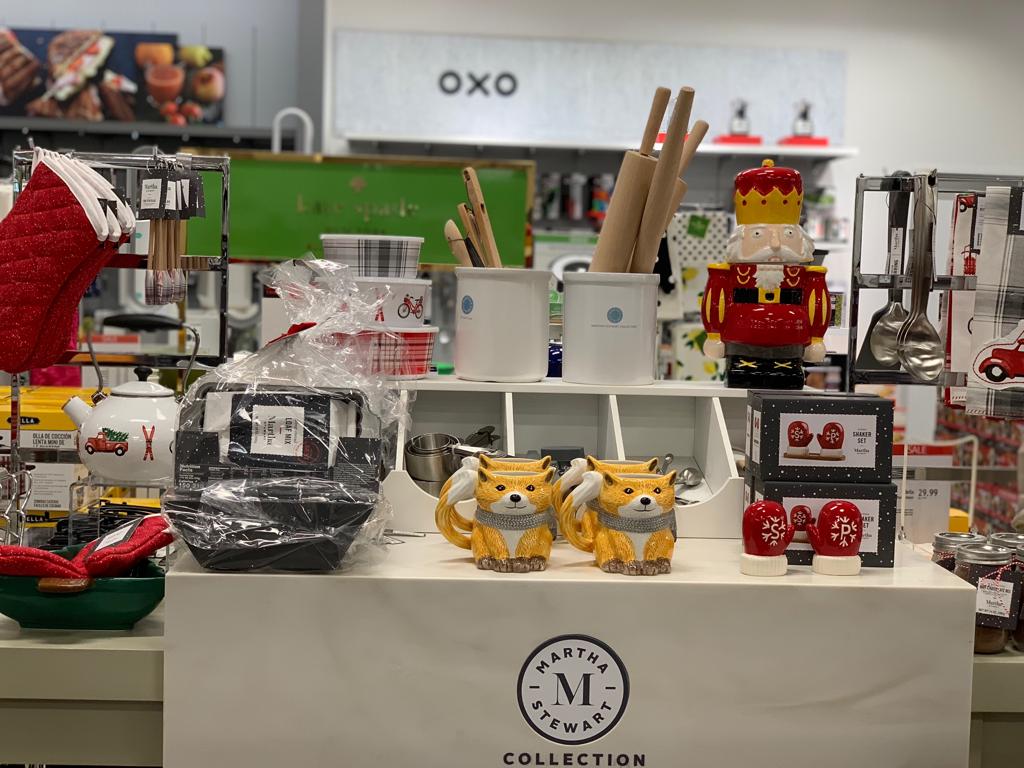 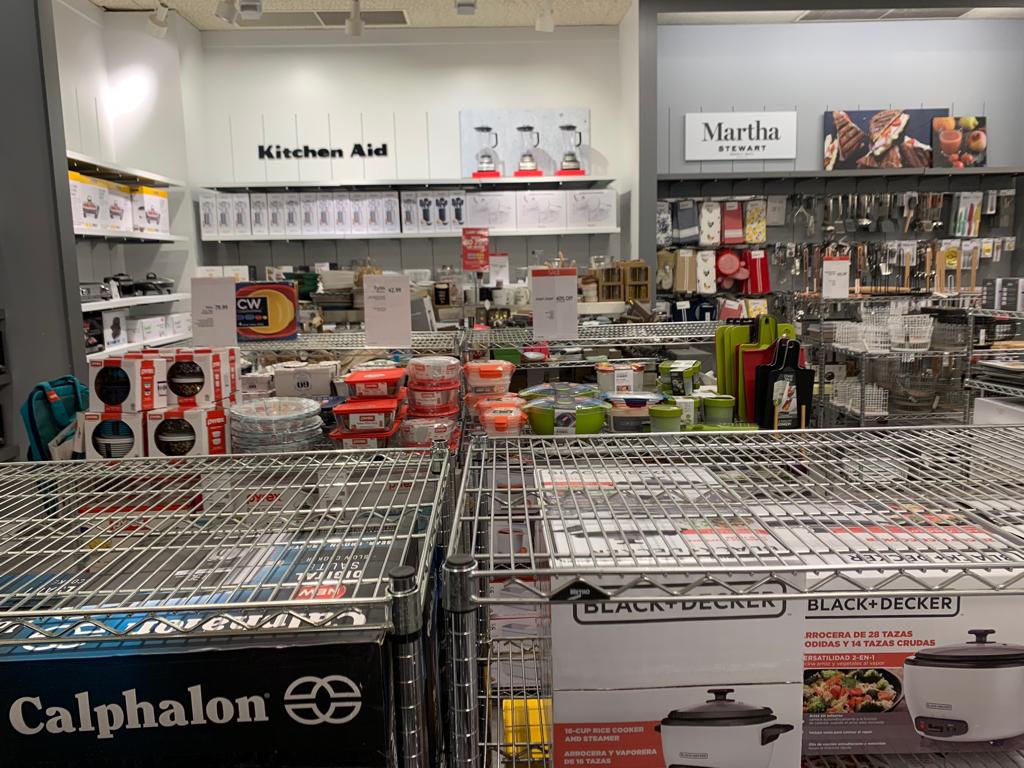 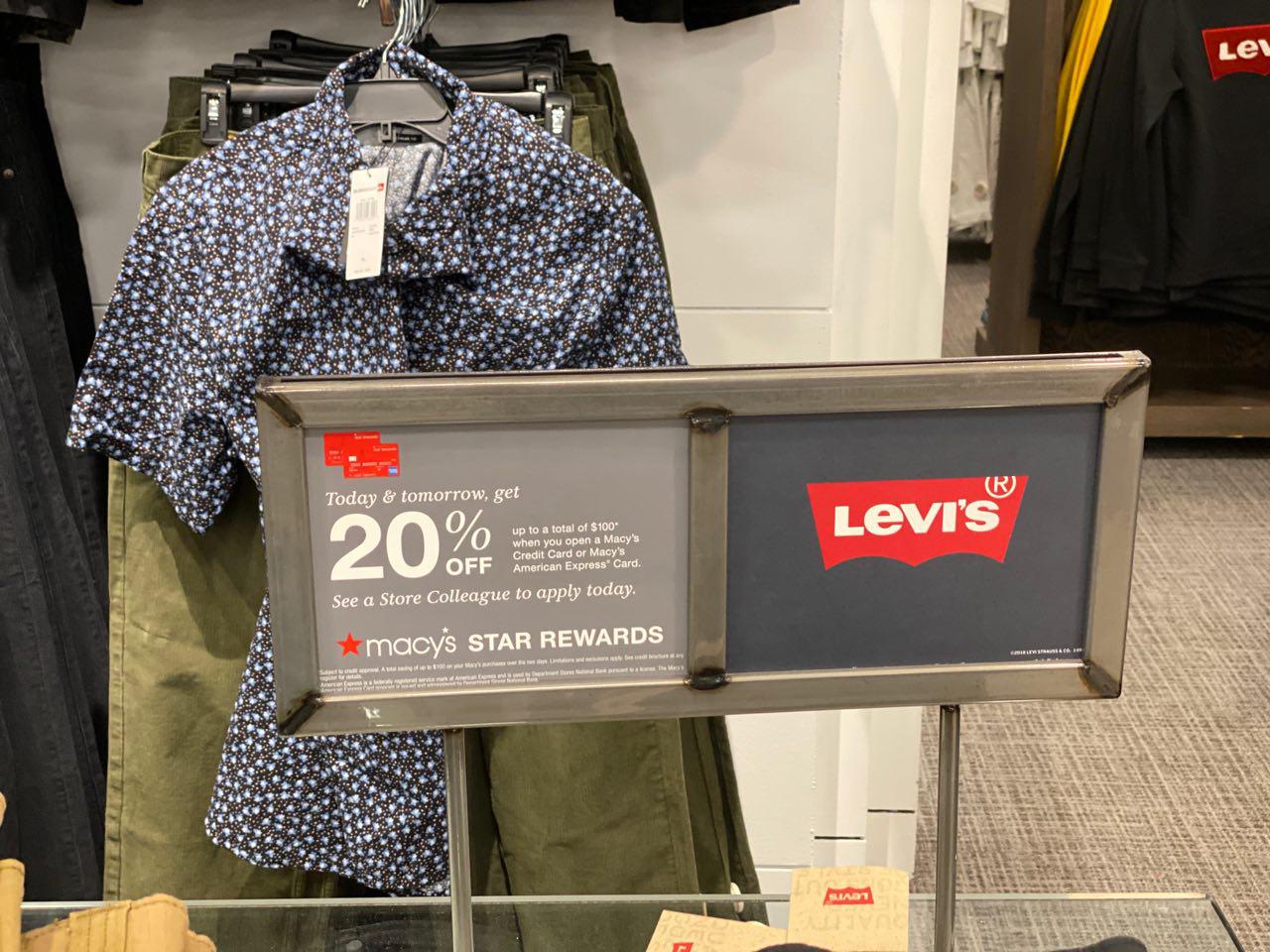 Some brands will never go for 75% off, so be aware of it and settle for fewer savings. Tommy Hilfiger and Nike are two other names that rarely get discounted.

Best deals are on small appliances, bedding, and Ninja blenders

Coffee makers and slow cookers are often free with rebates, but toasters, waffle makers, and griddles can come down to $7.99 after rebate, making them a very good deal. Regular price on those items is around $45.

Ninja blenders are usually 50% off on Black Friday, and bedding goes down by 65%.

You read it right – don’t waste your money on beauty needs at Macy’s, but head to Ulta instead for best deals on prestige makeup sets. You can save 30-40% at Macy’s and about 50% at Ulta, so do your math. We are talking Urban Decay, Smashbox, Too Faced, Tarte, and BareMinerals. 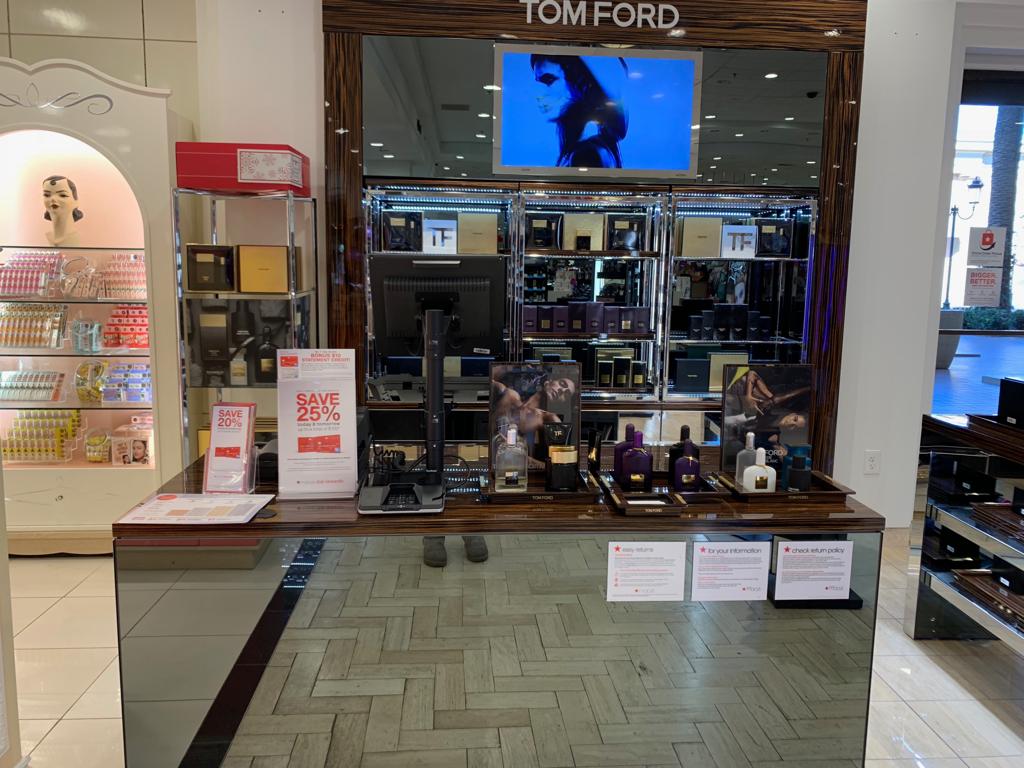 Macy’s often has free shipping with $75 purchase, so buy at least that much or pick your order at the store if it’s less than $75. 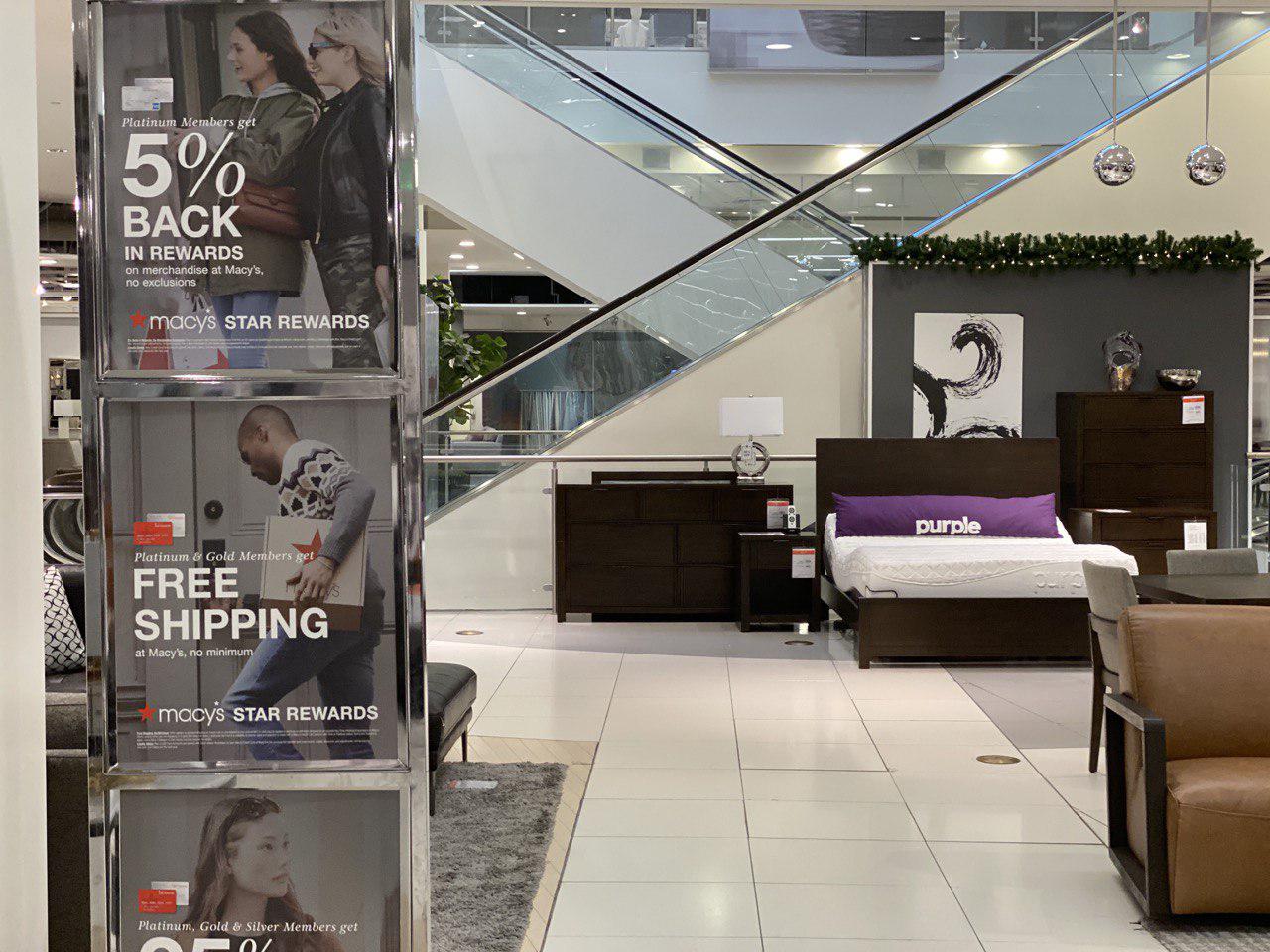 If you choose to go with in-store pick up, give it some time and let Black Friday crowds go away – you have seven days for pick-up.

Star Rewards are great for Macy’s credit card holders because they get to use 25% off coupon after reaching 1,000 points.

Non-card holders can also get points, but only during special sales days and they get $10 off after accumulating 1,000 points. 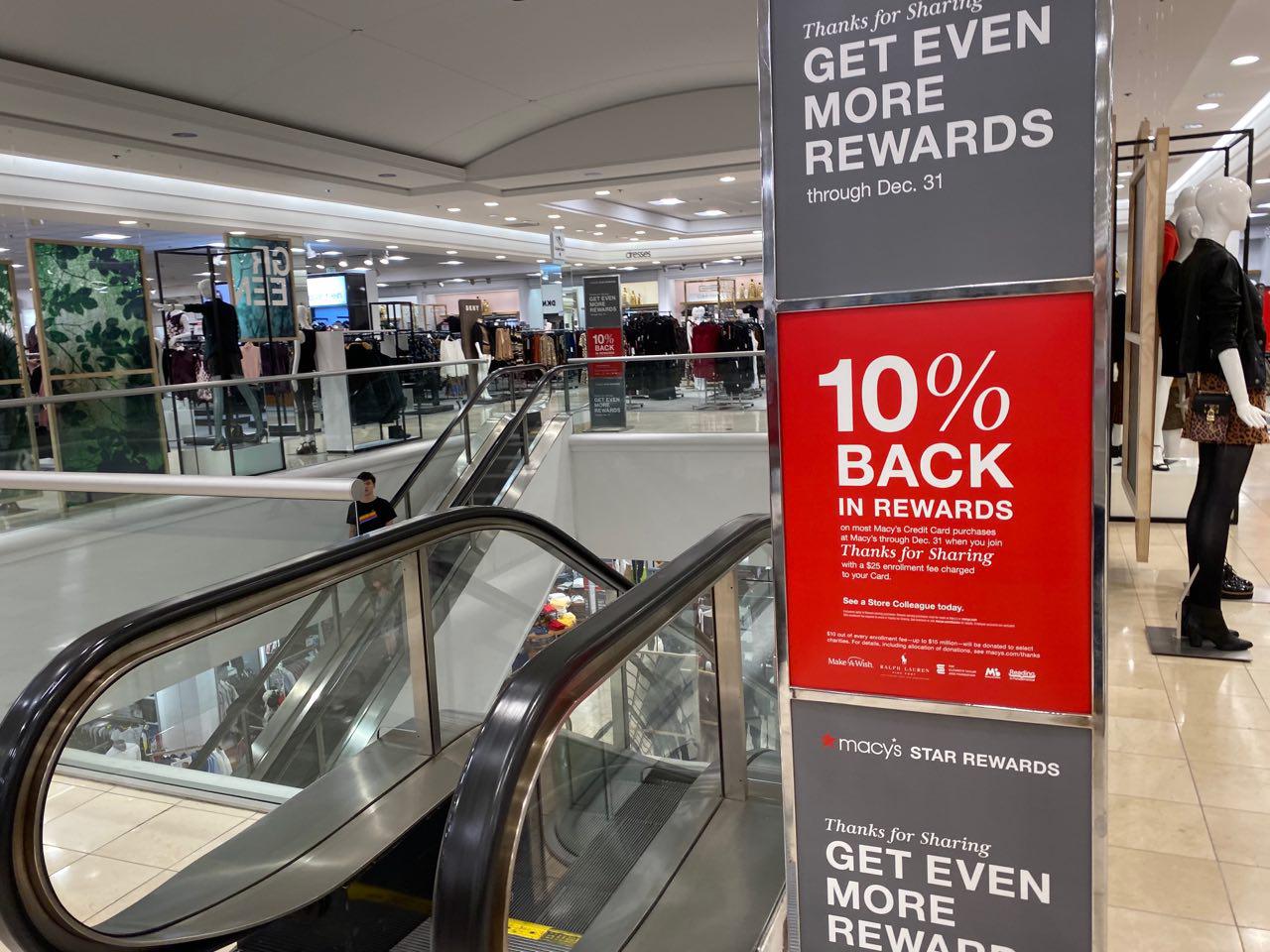