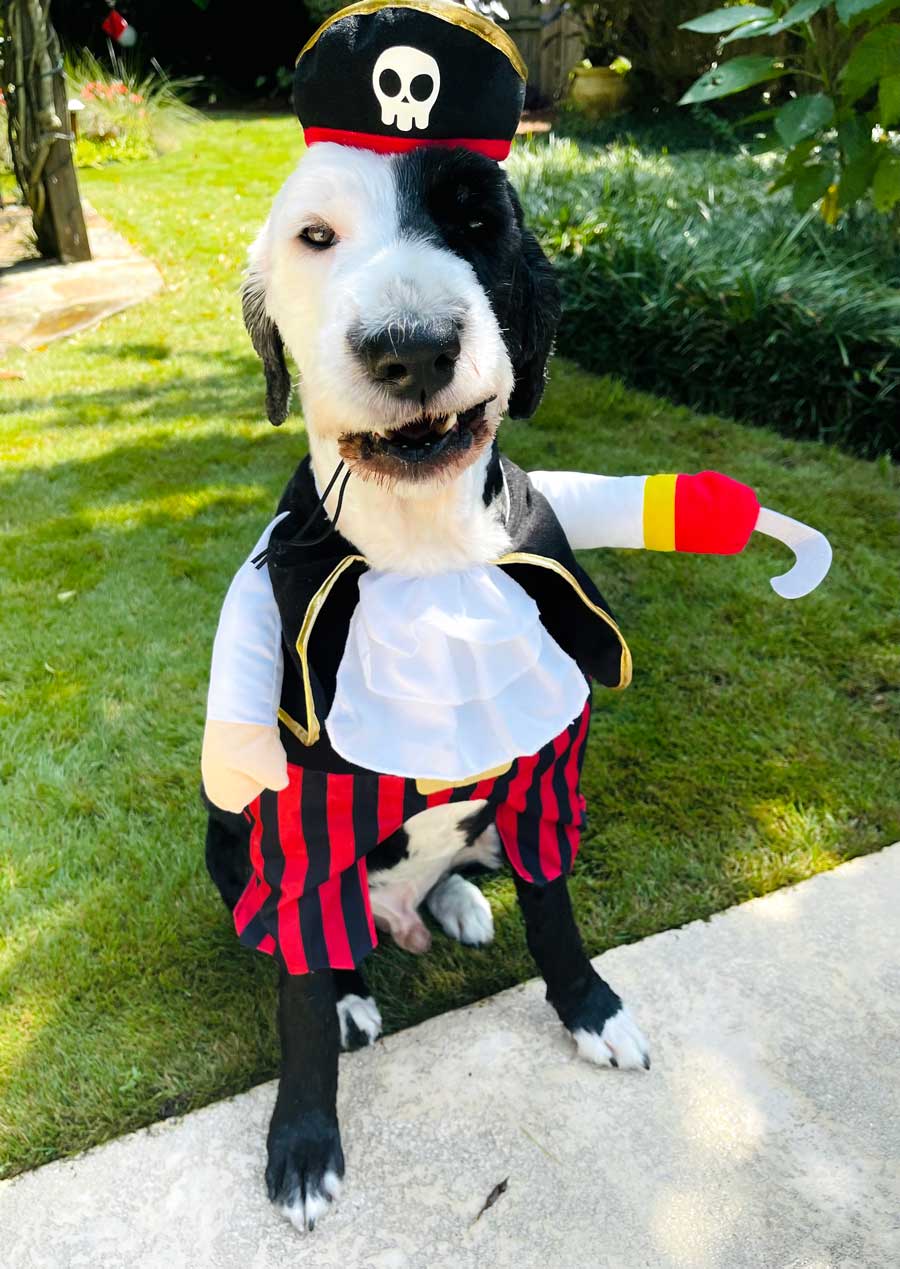 Halloween is around the corner, almost. This thought usually sends me over the edge in panic. It does now too, but it’s because I don’t have any ideas about human costumes this year. We have a nice tradition to go all out for this holiday and there always is a traditional party at my friend’s house, and this stuff is exclusive. I can proudly say that going to that party is an honor, because half of Atlanta Lithuanian community would like to, but not many people get to. 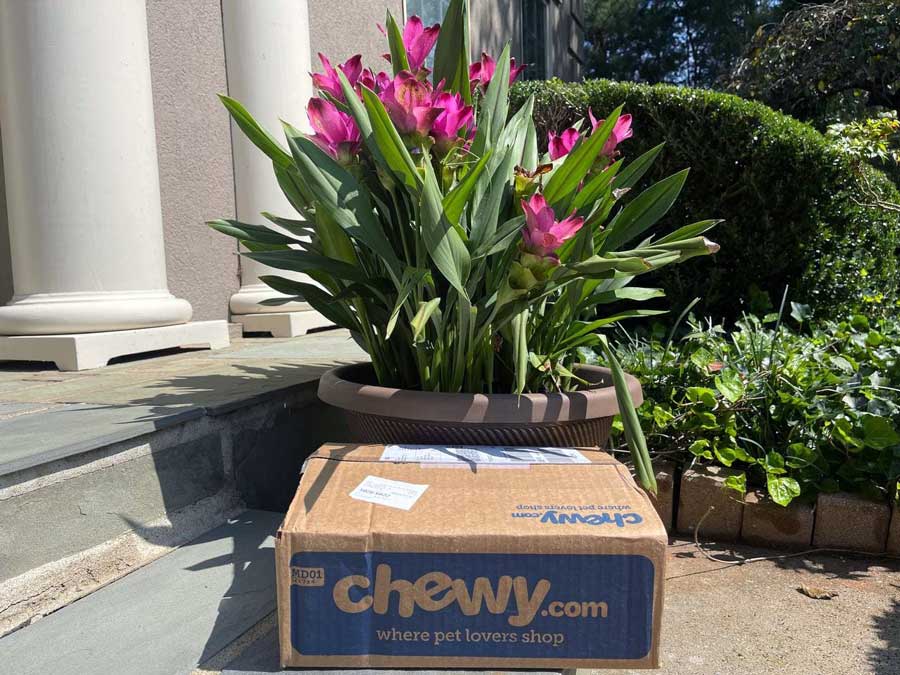 What I’m totally at peace about though is a costume for our dog Marlo. I was early this year and only because we wanted to have a long time to see him looking all cute and funny. As you can imagine, no costume will stay long on a young Portuguese water dog, so we are enjoying him dressed in small doses, like 2 minutes at a time. 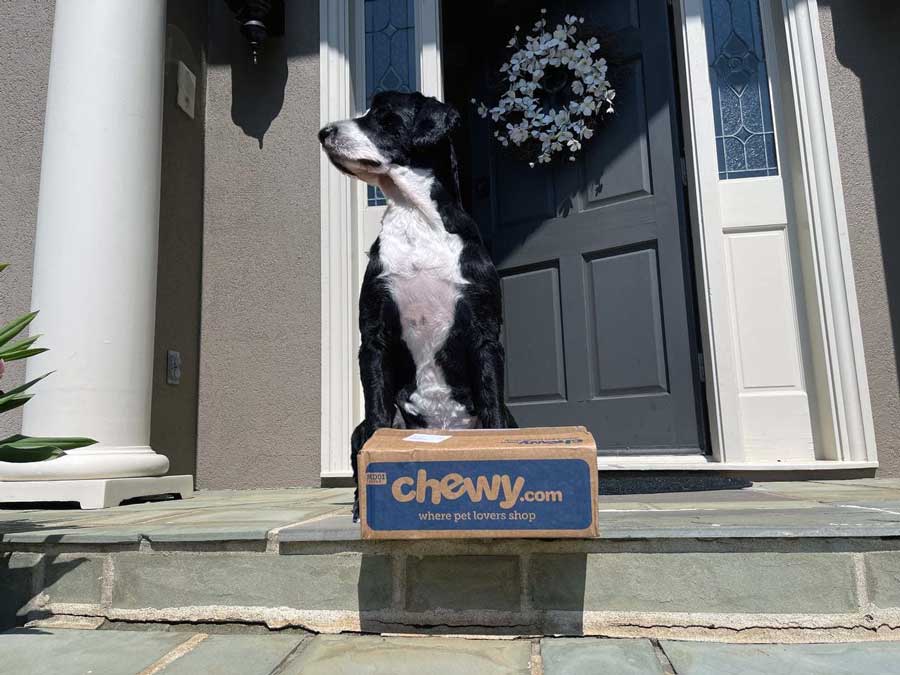 Chewy has so many costumes for pets that it was no easy task to pick one. I did spend quite some time looking for the best idea and fit. Last year Marlo was a Chewy delivery man and it was a glorious sight. I considered a UPS delivery man costume for this year, but it had a card box in its hands and per many reviews, it was very easily destructible. I could only imagine what Marlo would’ve done to it in the first seconds!

I looked at various crab and taco costumes, but they are pretty simple and kind of boring. I really like costumes that make a dog look like a miniature human approaching when looking from the front. That means that a costume has to cover the front legs and chest. After looking at everything that Chewy had available, I settled on a pirate. It looks mighty mischievous and comes with a little hat. 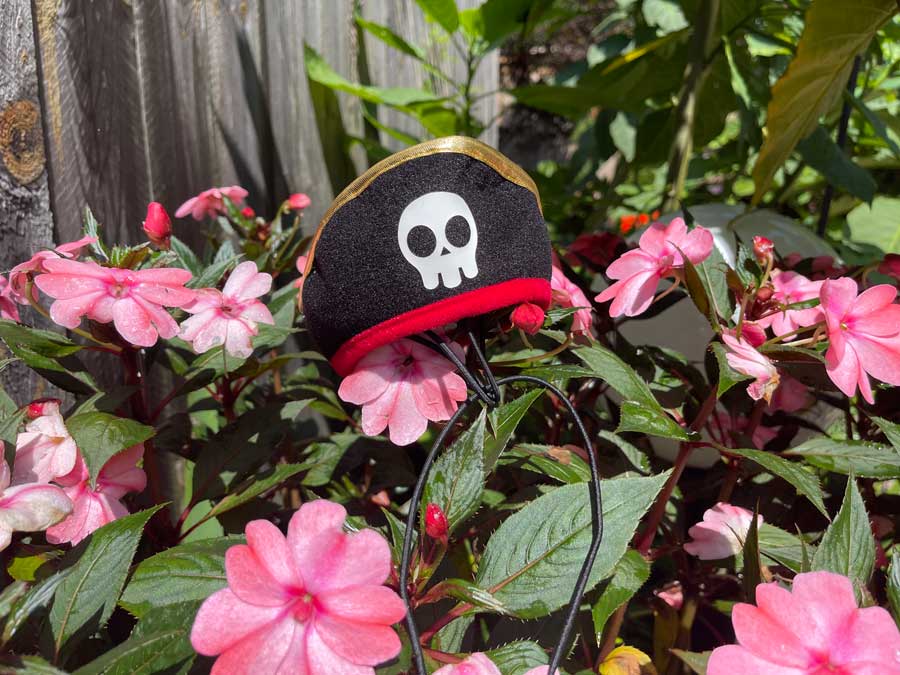 As always with Chewy, ordering was a pleasure. It took just one day to get the costume delivered. Shipping is free with Chewy if your purchase is $49 or above. Mine wasn’t, so I paid $4.95 flat fee, which isn’t bad at all.

Chewy currently has an entire section of the website dedicated to Halloween and you can shop for costumes, treats, toys, and all kinds of other ghoulish things. All of those things are applicable not only for dogs, but cats, rodents, and other pets too. There are a few things on sale, but most get discounted if you start Autoship option – this way you can get 35% off the first order and 10% off all others. Sure, you won’t need it for costumes, but there are some many wonderful treats that you might want to have them coming continuously.

Marlo’s costume came in one day and we were eager to get him dressed right away. He was puzzled by the situation and not sure how to handle this toy that was getting put on him and attached to him. The pirate pants slip on his front legs with bands and the entire costume gets secured over his neck with Velcro. Then there is adjustable size little pirate hat that goes on the head and has bands around the head and under the chin, kind of like Panama hats do. 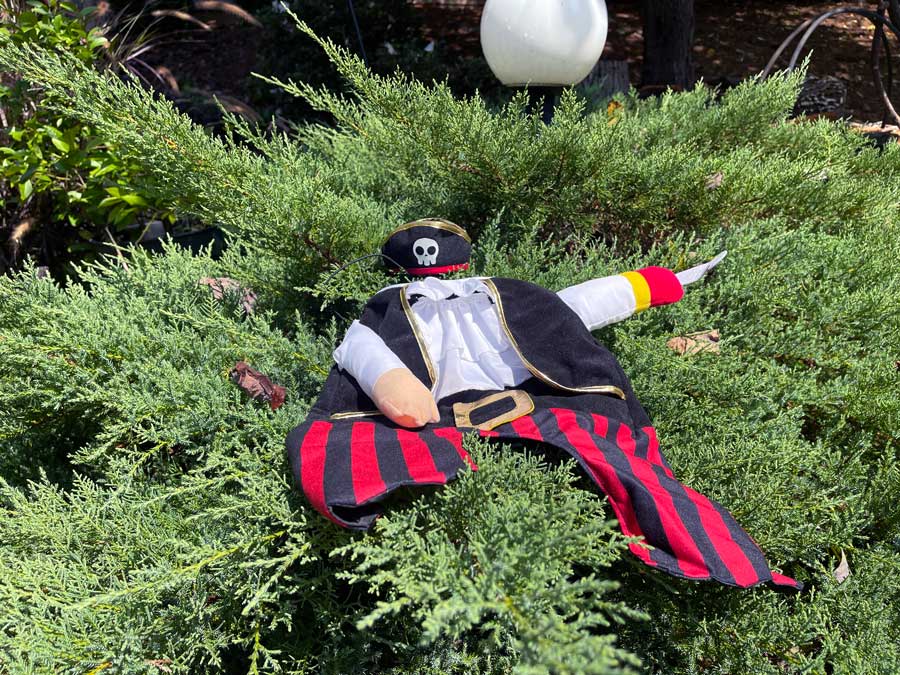 The hat was an absolute NO for Marlo, and he was able to slide it off right away with a few brushes of his front legs. I can see that we’ll just have a few seconds to take pictures of him with the hat on. The rest of the costume was harder to figure out for him, but he tried to get a hold of the little hands on both sides of his body. One hand is a hook and the other is just stuffed sleeve. As he walks the hands waive around him very funny. We took the costume off within a few minutes because he was in a playful mood and we wanted to keep the pirate outfit alive until closer to Halloween. We’ll put it on him a few more times, but with supervision each time. My hope is that he’ll get more used to it, especially if we’ll take him for a walk, where he has plenty of distractions and might forget about this strange feeling costume. 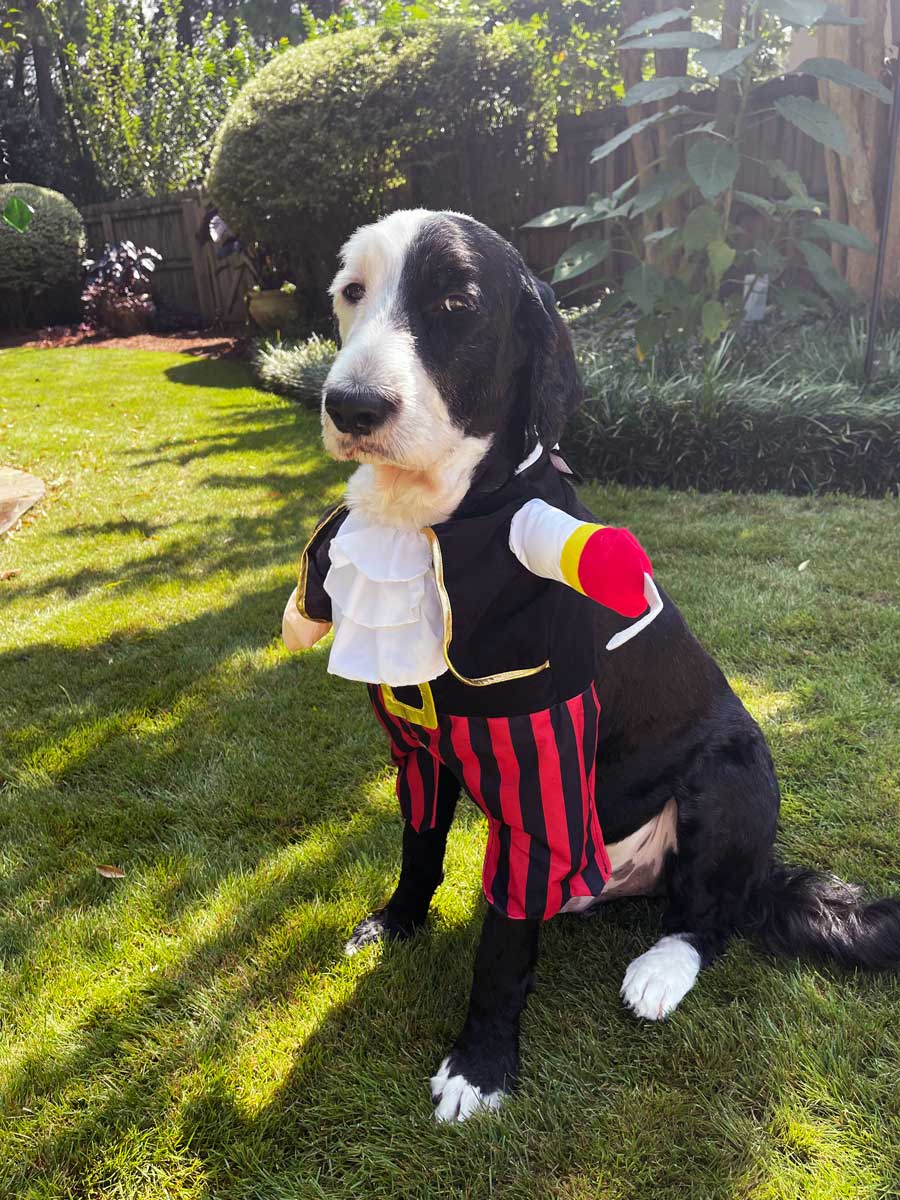 I strongly recommend Chewy for all your costume needs. Halloween is simply not real if your pet is not in costume too!