How Chewy Become The Pet Mecca 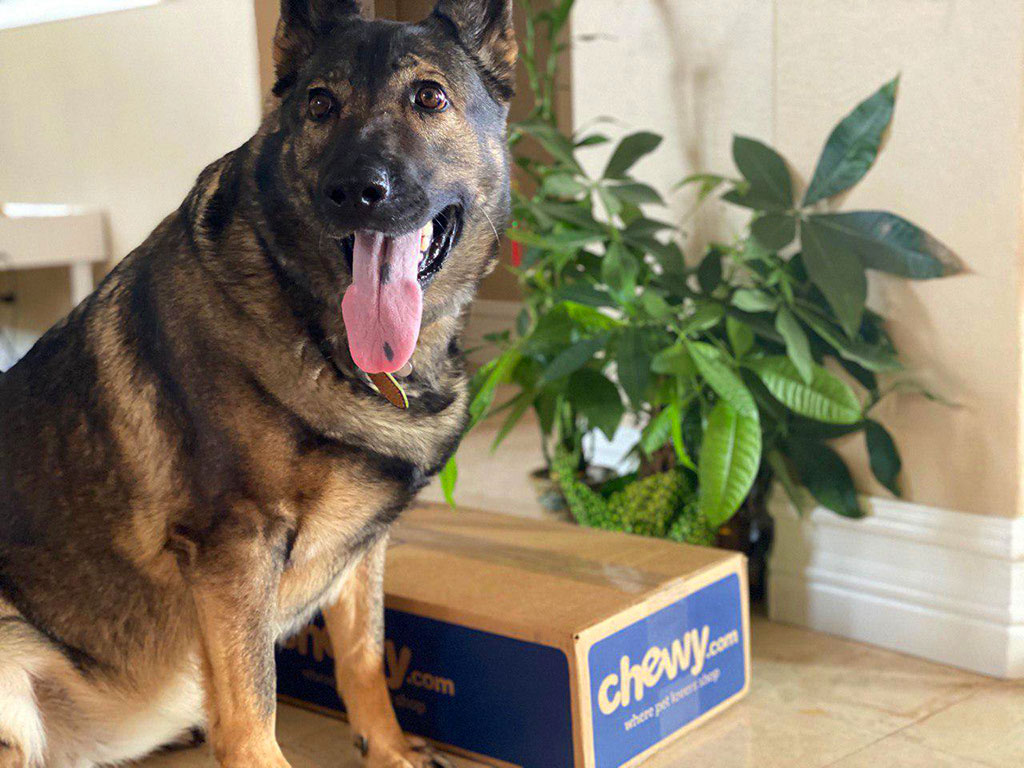 Chewy.com is definitely loved by pets and their parents/20off.com

As Chewy was going public in June of this year, there were rumblings about the fact that the company, like so many others, is monetizing on “humanization” of pets.

The initial price per share was set at $22 and there was a plan to sell over 46 billion of shares bringing another $1 million on top of the $9 million estimated valuation. 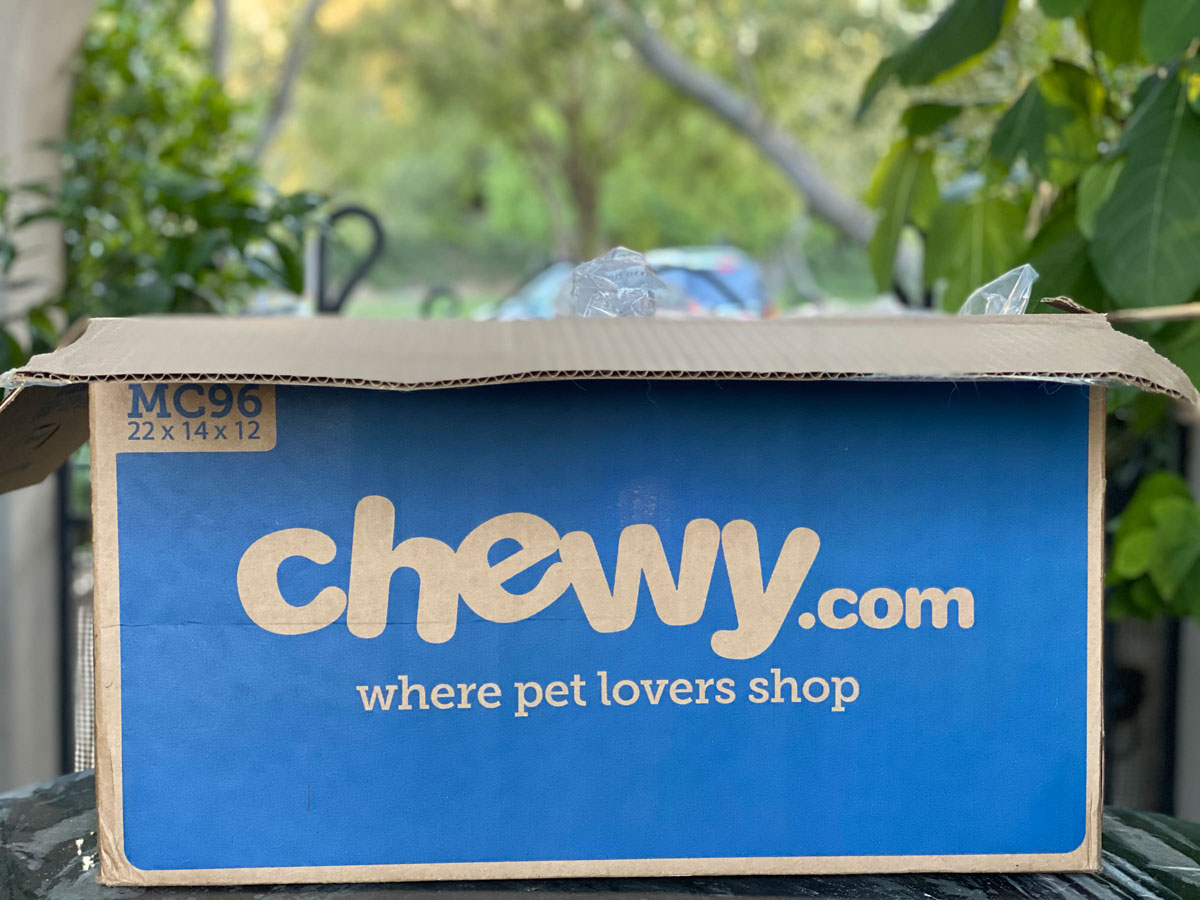 PetSmart Inc., the parent company of Chewy was taking the bulk of that money by selling 40 million of the IPO shares. Morgan Stanley, JP Morgan, and Allen & Co. had access to additional 7 million shares to push the total up.

The stock started trading at $36, which was 64% above the IPO price. It rose to 88%, then fell to 60% and capitalized at about $13.8 billion. It saw various ups and downs since June, but it’s doing very well overall.

The company was established in 2011 and claims to be the biggest pet e-tailer in the US. It carries over 1,600 brands and so far has delivered over 100 million orders. It was acquired by PetSmart in 2017, but operates as an independent subsidiary. 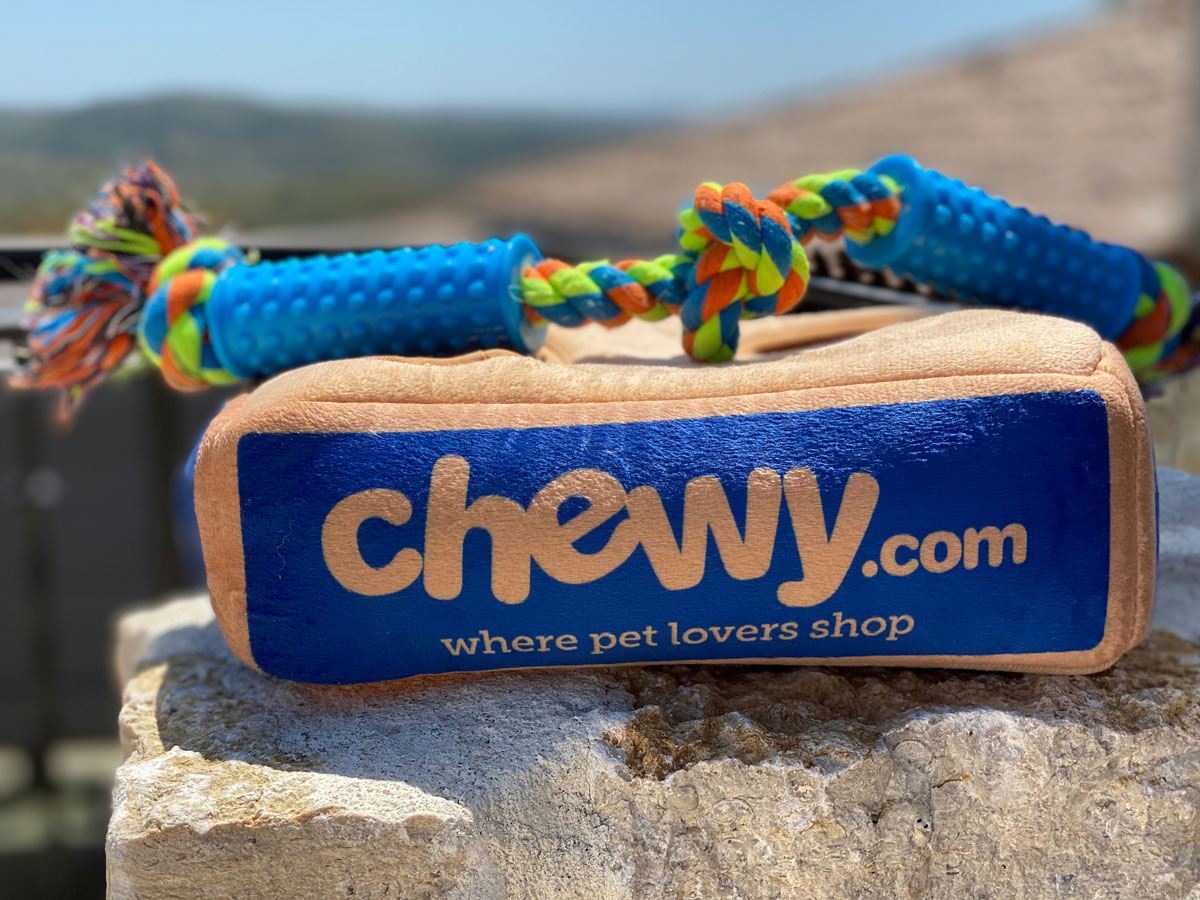 Chewy strives to offer everything every pet owner could need, from food to medication and all other supplies in between. The company is bringing a friendly neighbourhood pet store shopping experience online and making it accessible to all. The centre of the business has been pets and their parents from the day of inception. 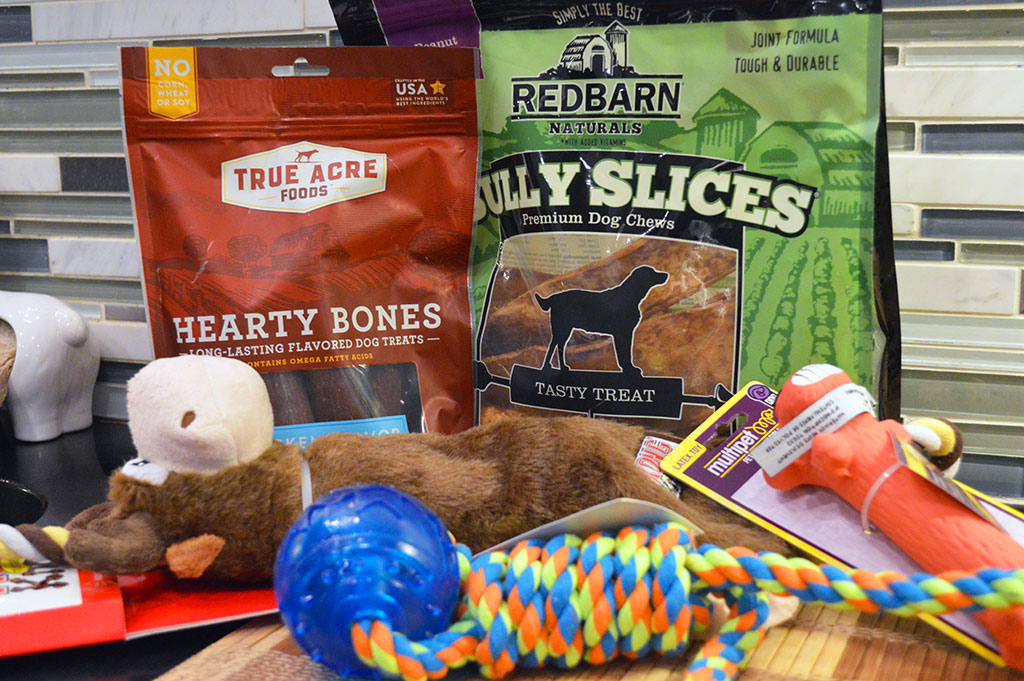 The selection of toys and treats at Chewy.com is immense

Pets are family for Chewy and at Chewy, according to company’s mission statement, and all the business revolves around this notion. The number of pet-obsessed people is growing and the money spent on pets is also increasing. Chewy capitalizes on it by offering discounted supplies through its auto-ship subscription services in addition to medication. 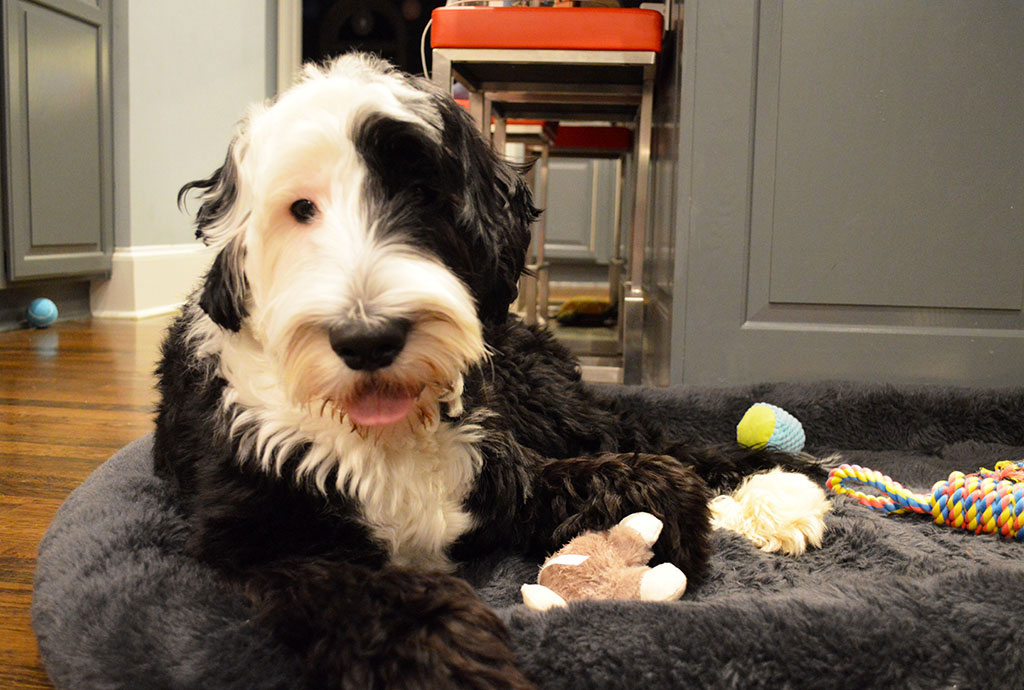 Chewy is led by CEO Sumit Singh since March of 2018, who is not only pet lover, but knows online industry very well since the days of Amazon’s director of Fresh and Pantry. While Chewy is controlled by PetSmart, it enjoys a lot of independency from PetSmart and is traded as CHWY on stock exchanges.

Here are a few things to know about Chewy:

Chewy is really big and growing 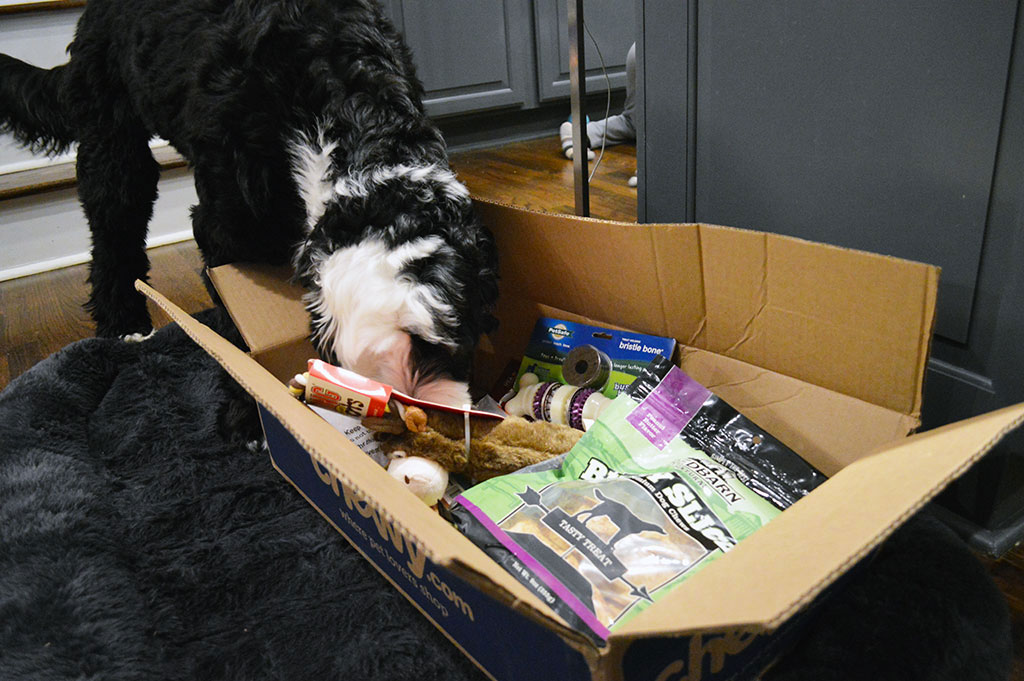 So much to sniff in this box

Class A shares carry one vote and are public, while class B shareholders will have 10 votes per share. The B class shares will be convertible to A-class share anytime. This means that PetSmart owns close to 300 million Class B shares, which is 70% of the total shares outstanding and carries 77% of the voting power. 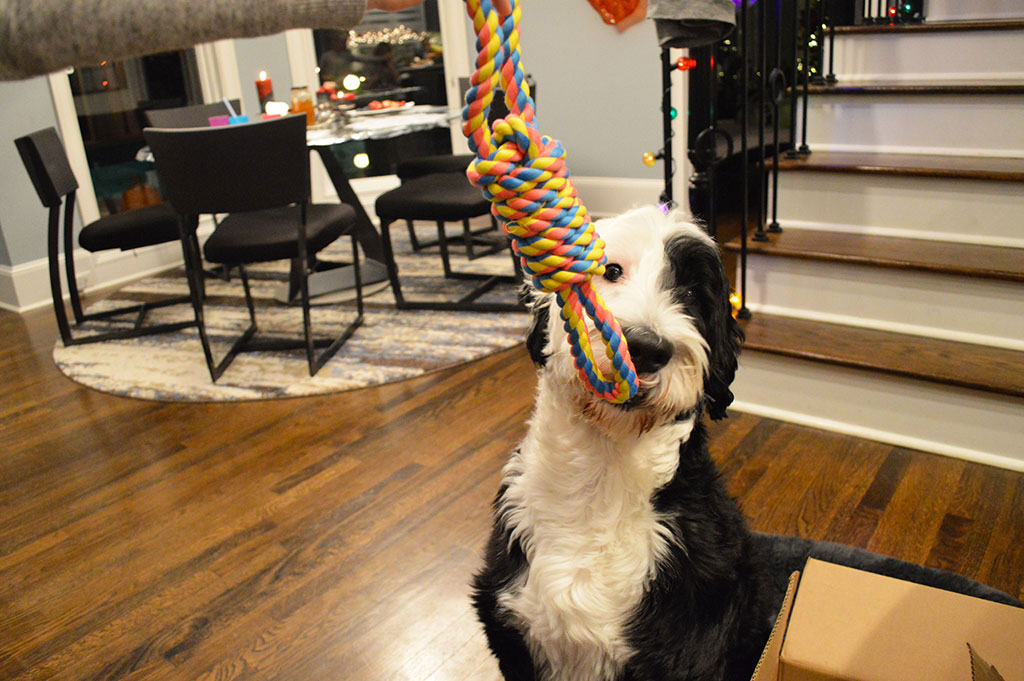 Chewy’s toys are mine and nobody else’s

This structure means that Chewy will not be included in S&P 500 and others. Simply put, funds that track those 500 indexes and others won’t invest in Chewy, making its stock a bit less attractive, but obviously there are plenty of companies functioning the same way and doing pretty good. Lyft and Pinterest are good examples of that.

High-Touch Service is Key for the Retailer 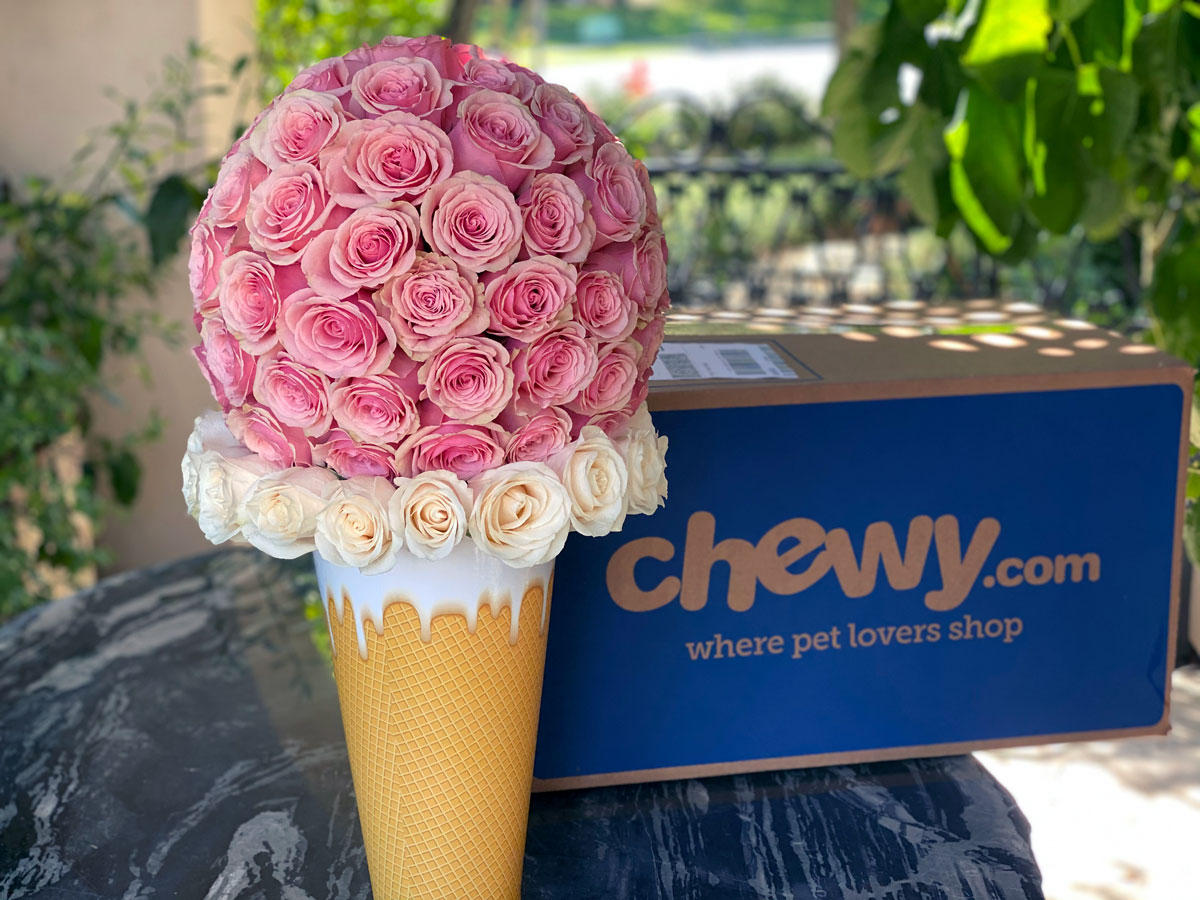 Chewy’s mission is to be responsive and customer-centric, which applies to every customer and every transaction, so there has to be a huge inventory space and opportunities for fast shipment. So far there are seven fulfilment centers in seven states, 3 customer service call centers, and two headquarters, one in Florida and one in Boston. This dense network enables the company to ship in one day to 80% of population and in two days 100% of time. 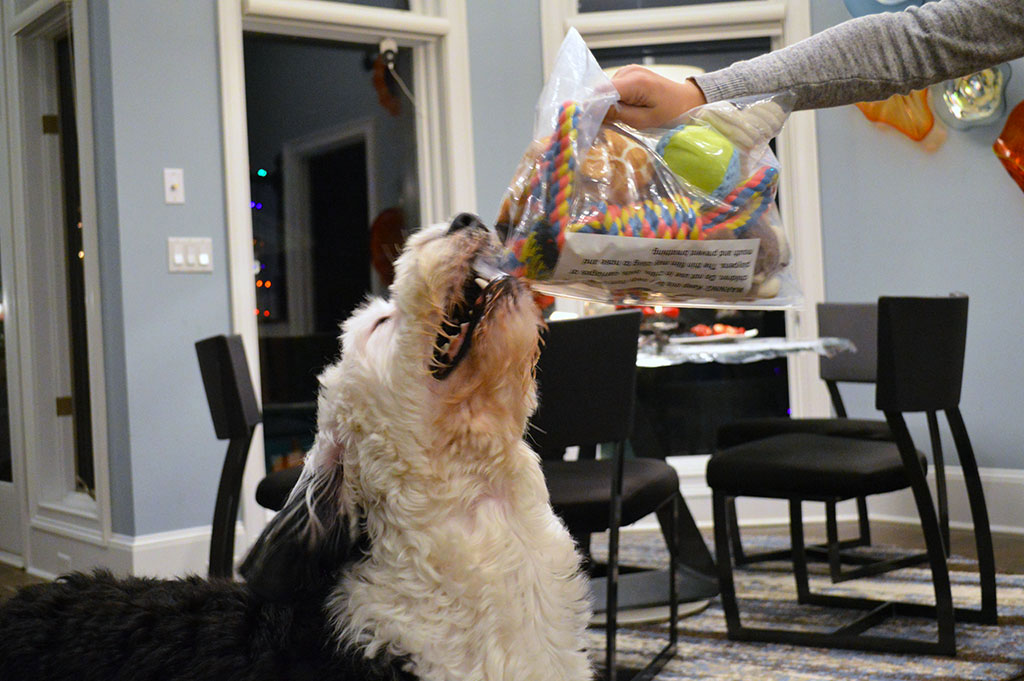 Games never end thanks to Chewy

This level of service is what keeps customers coming back and staying with the company. The longer customers stay loyal, the more they tend to spend. For example, a person is likely to spend three times as much in the third year with the company as he did in the first. On average people spend 1.5x more as time goes on. 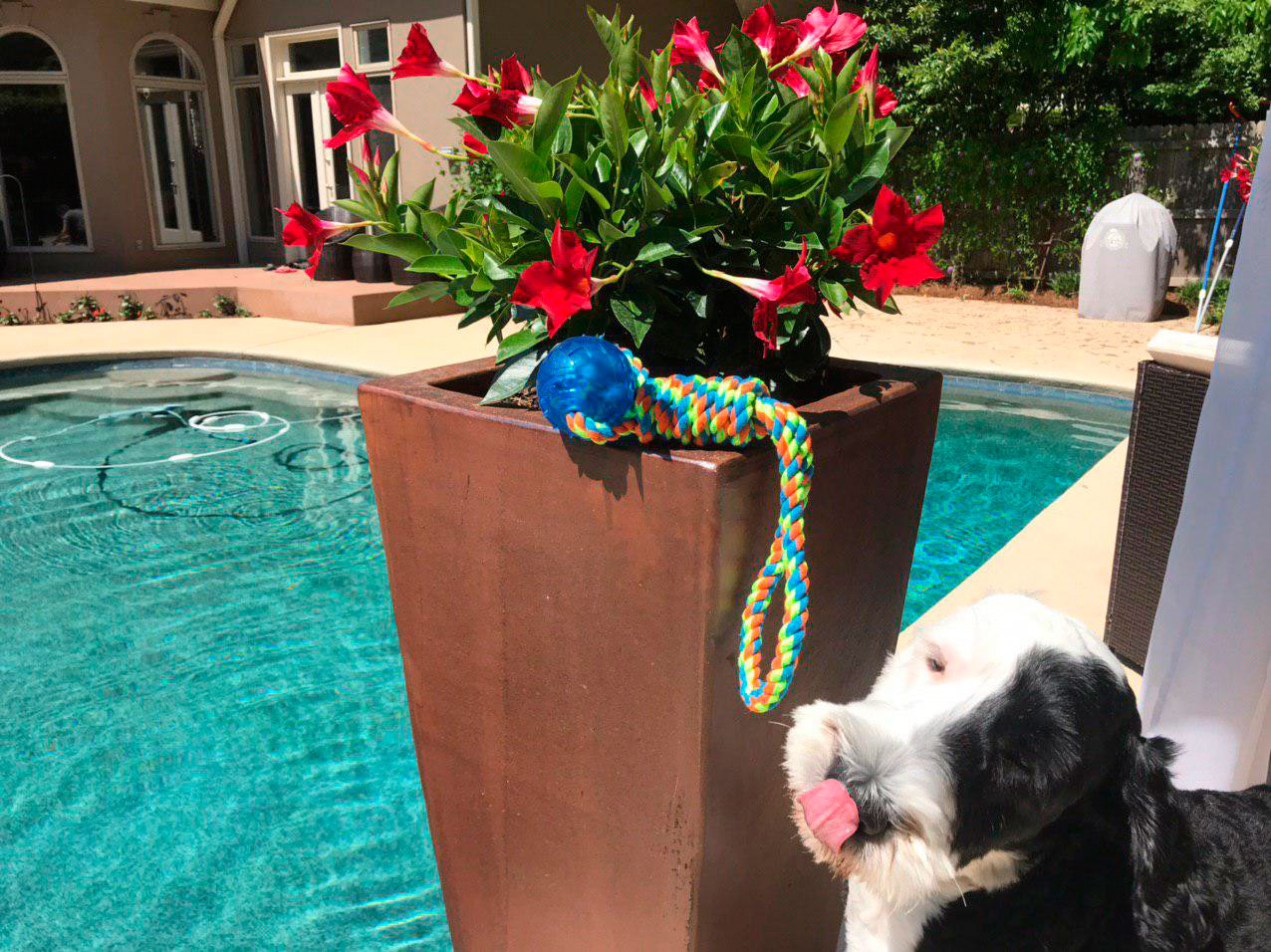 Let’s take a look at how do sales per customer grow every year: 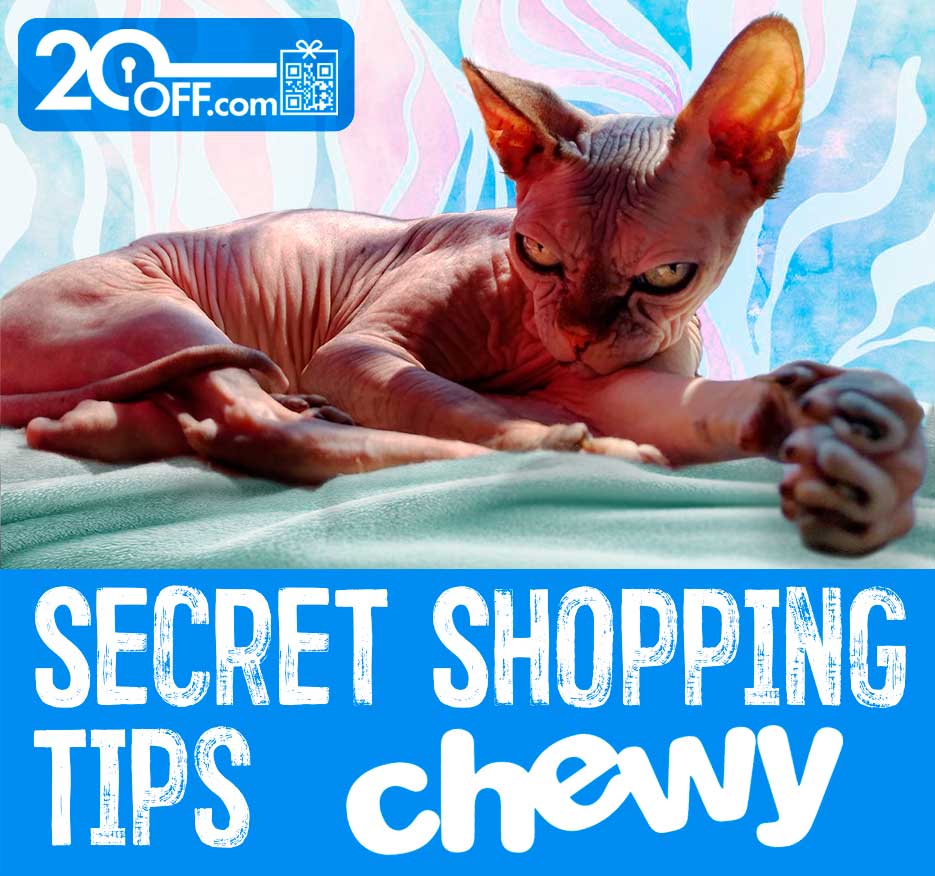 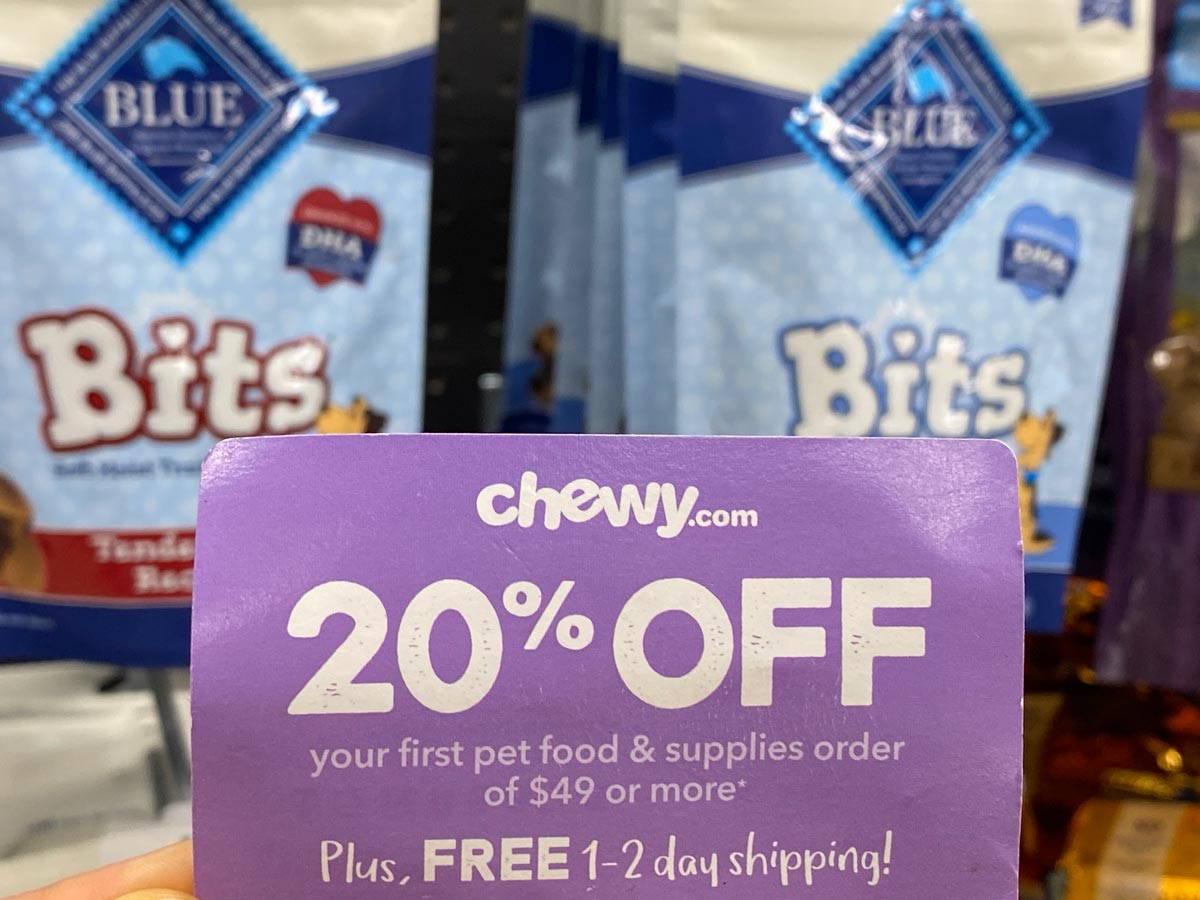 People are spending more on pets 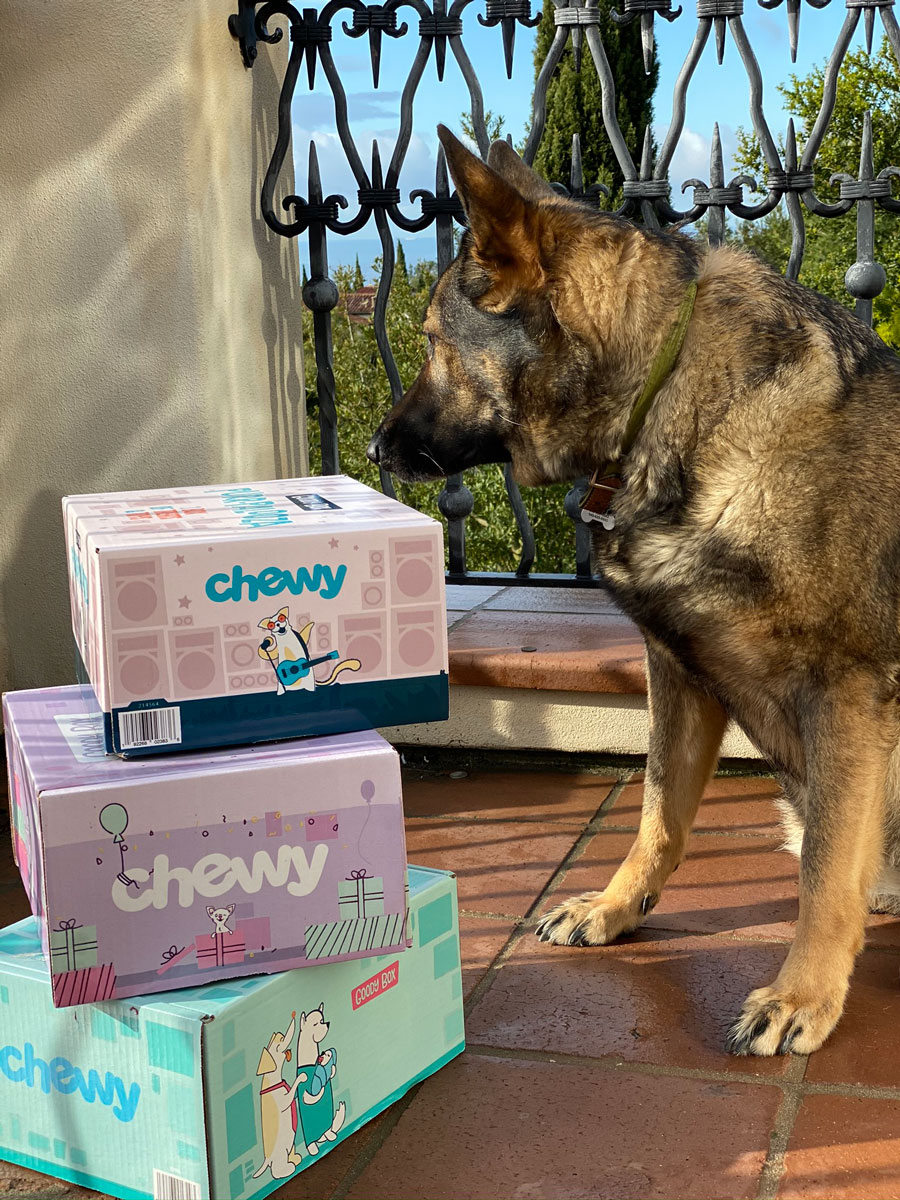 Pets market, like food industry, is immune to recessions and economic down times as people take care of their pets no matter what. E-Commerce share of pet market is projected to grow by 25% of total volume in 2022 from 14% in 2017. 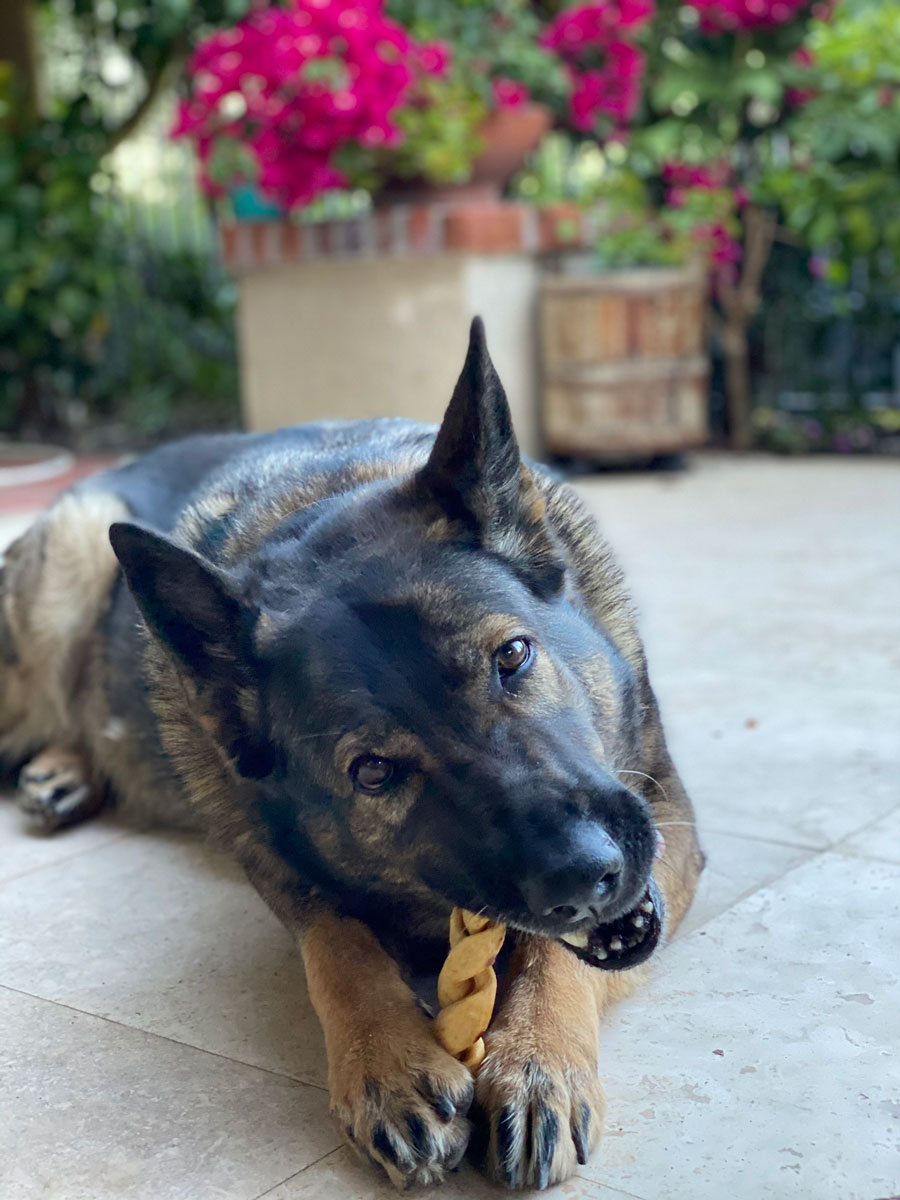 This growth is partially due to household numbers with pets increase. In 2010 there were 73 million households with pets, while in 2016 that number reached 85 million. The increase is especially felt among young adults, ages 18-24 that have pets. 53% of them have pets now, while it was 44% in 2010. 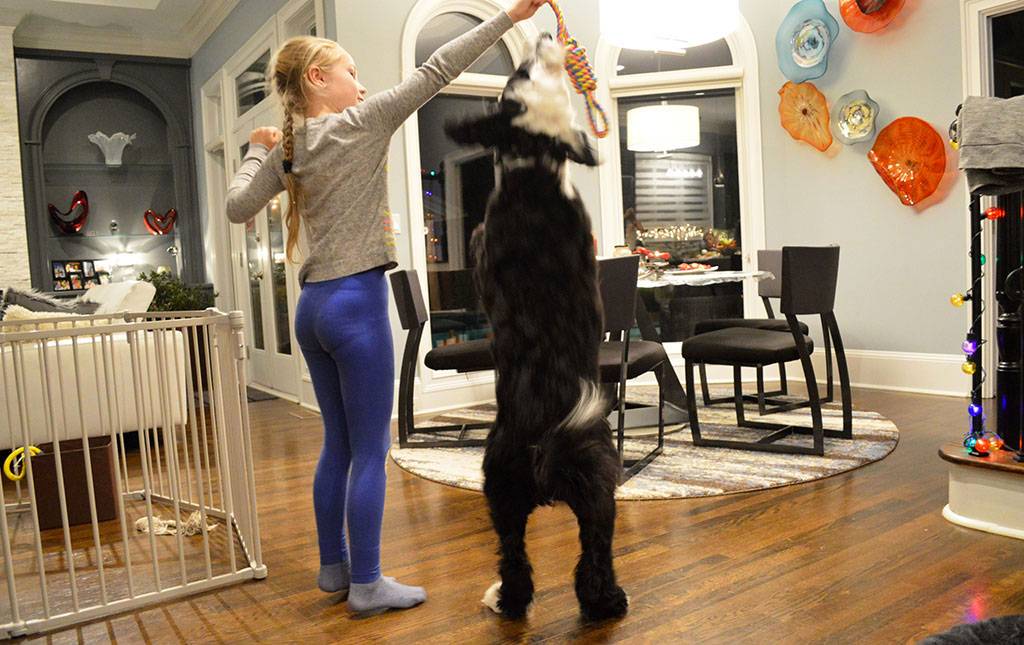 This is how Chewy rewards good dogs

Chewy believes that overall trend of pet “humanization” is responsible for increasing numbers of pets and corresponding spending. This is how this trend manifests itself: 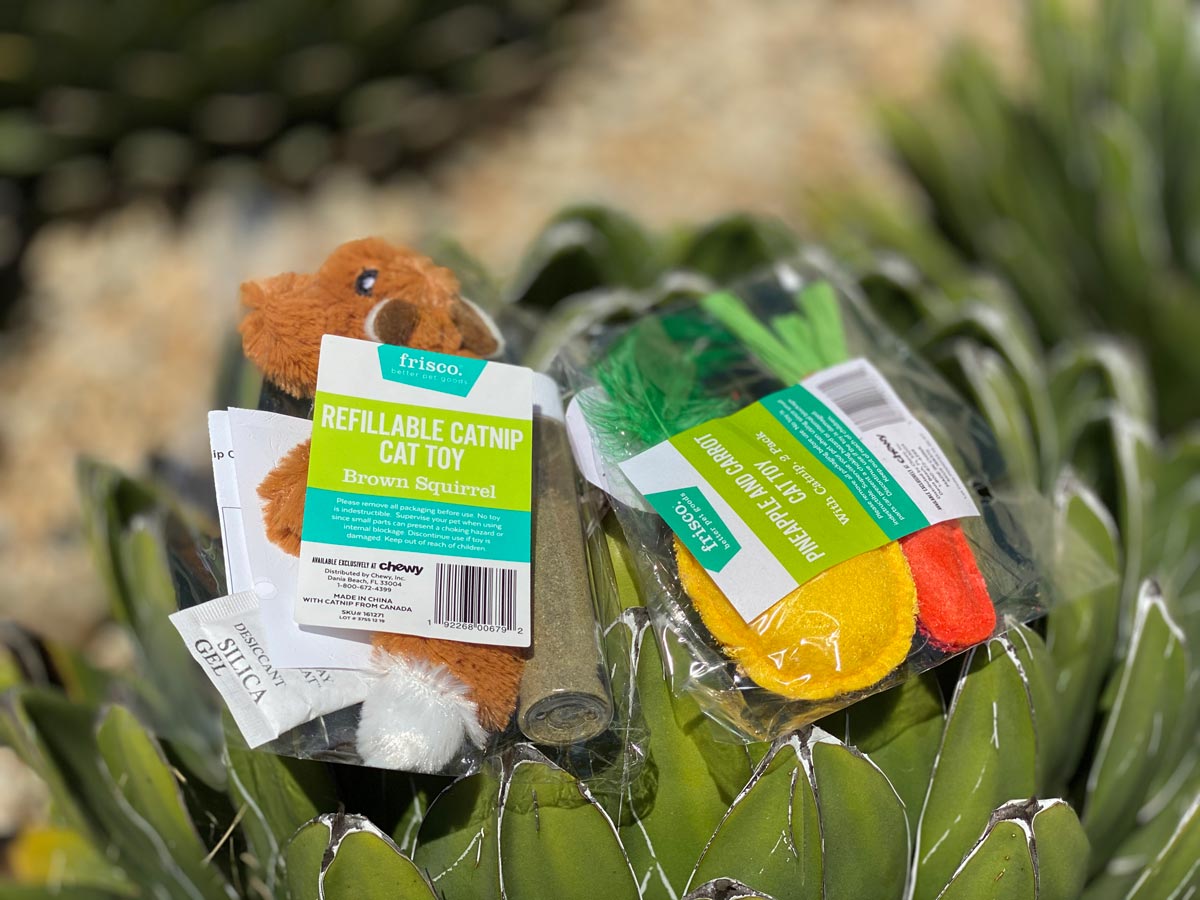 Most Chewy’s revenue is coming from growing subscriptions

The best business is recurring business and Chewy has plenty of that in the form of automatic reordering of subscription service. People love convenience of automatic ordering, payments, and delivery worry-free. Last year auto-ship sales reached $2.3 billion. 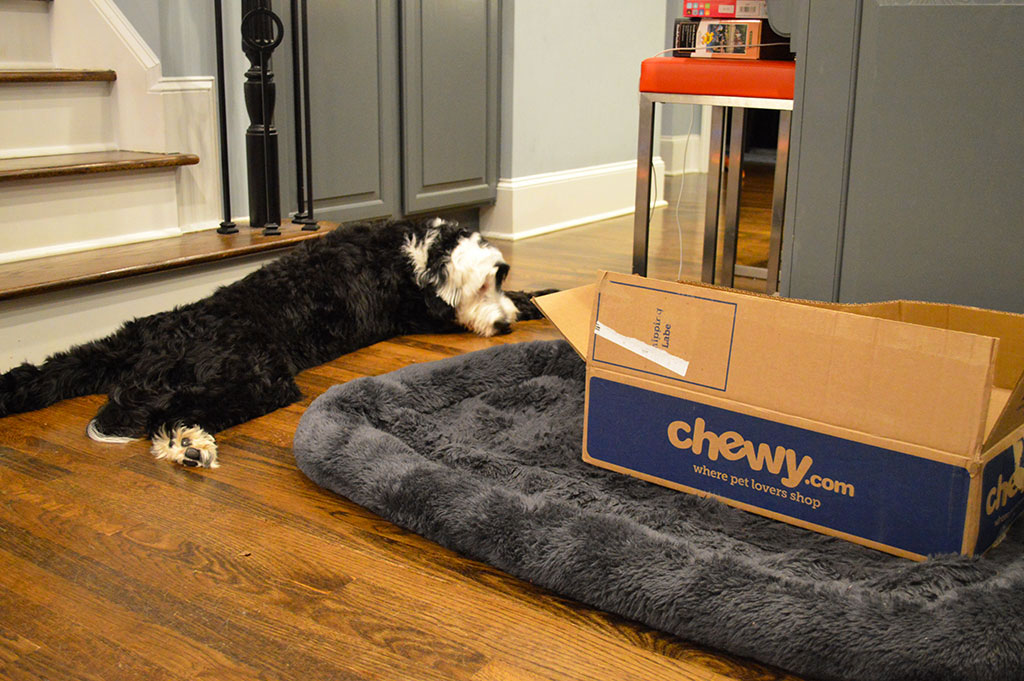 When Chewy box takes dog’s bed, but he doesn’t mind

All those recurring sales are driving up the lifetime value of its customers. As pets live longer, the lifetime value is longer too, making Chewy unique among many other ecommerce sites. The average length of pet ownership is about 18 years, and many owners get another cat or dog if the current one passes, so customers will keep coming and keep Chewy in business. 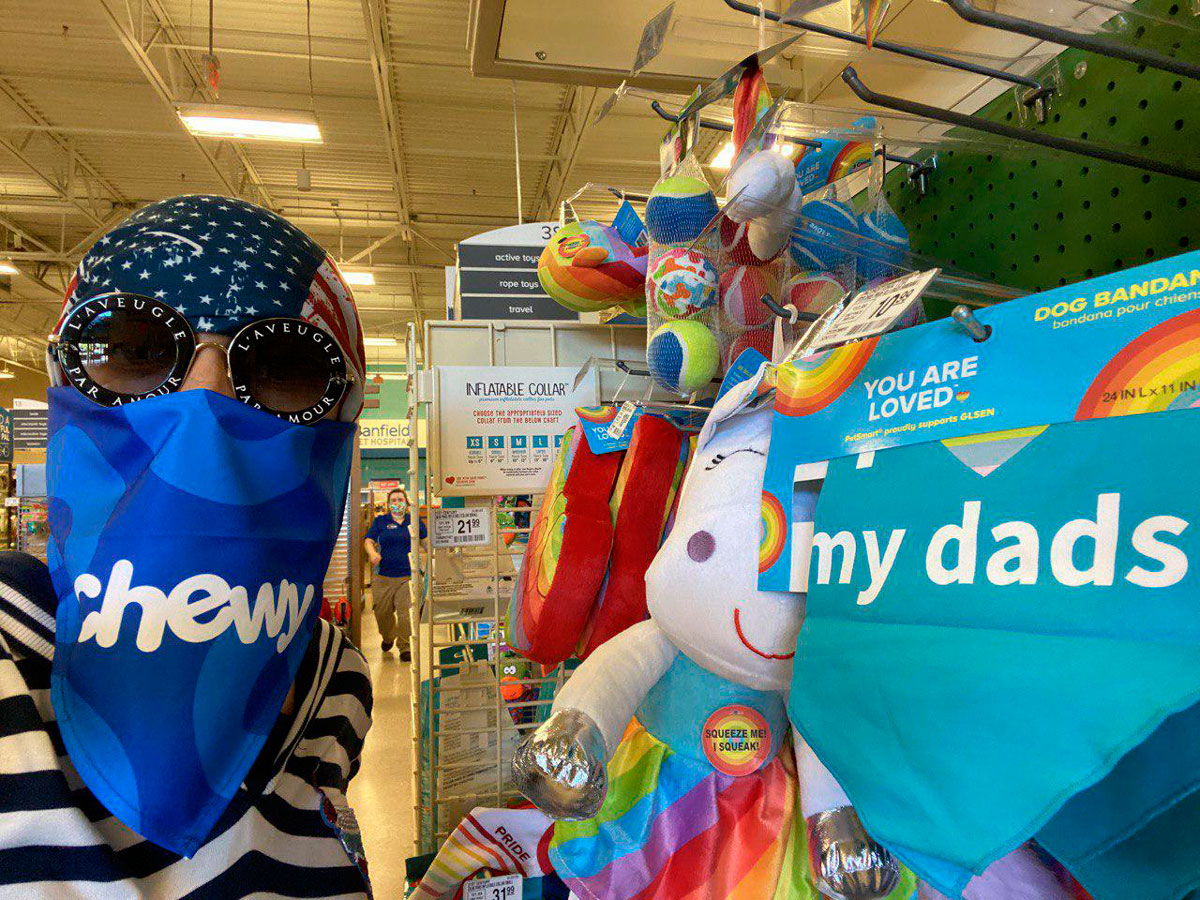