Personalization mall is Under a New Ownership

Personalization mall is Under a New Ownership 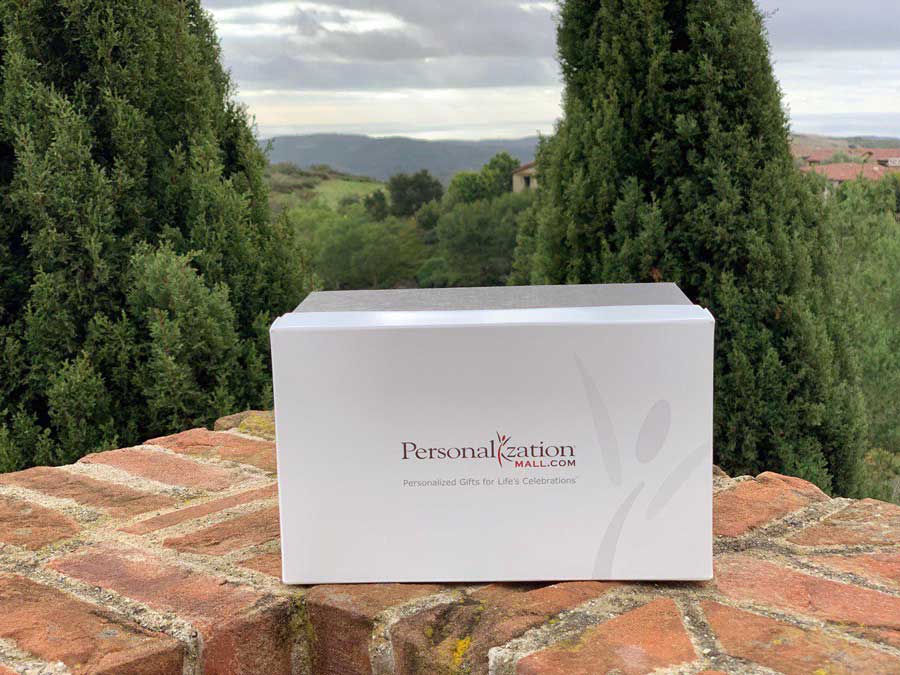 In February of 2020 Bed Bath & Beyond (BBBY) made a deal with 1-800-Flowers (FLWS) to sell Personalization Mall for $252 million. Both sides were happy and excited; the final signatures on the deal had to be put on March 30th. But then corona happened…

Coronavirus affected all of us, of course, but businesses everywhere took a big blow too. FLWS is no exception. Suddenly spending $252 million became questionable and risky. Both retailers are in the top 500, but despite their success, both are affected by retail store closures and reduced demand for flowers. Could it be that corona will mingle in the plans of this widely announced sale? Unfortunately it seems that it will.

BBBY has filed a lawsuit against FLWS for delaying the closure and for claiming that world-wide pandemic is to blame for their hesitation. Both sides are definitely in tough places when it comes to selling and to spending all that much money for buying. But a deal is a deal, unless the judge will think differently. 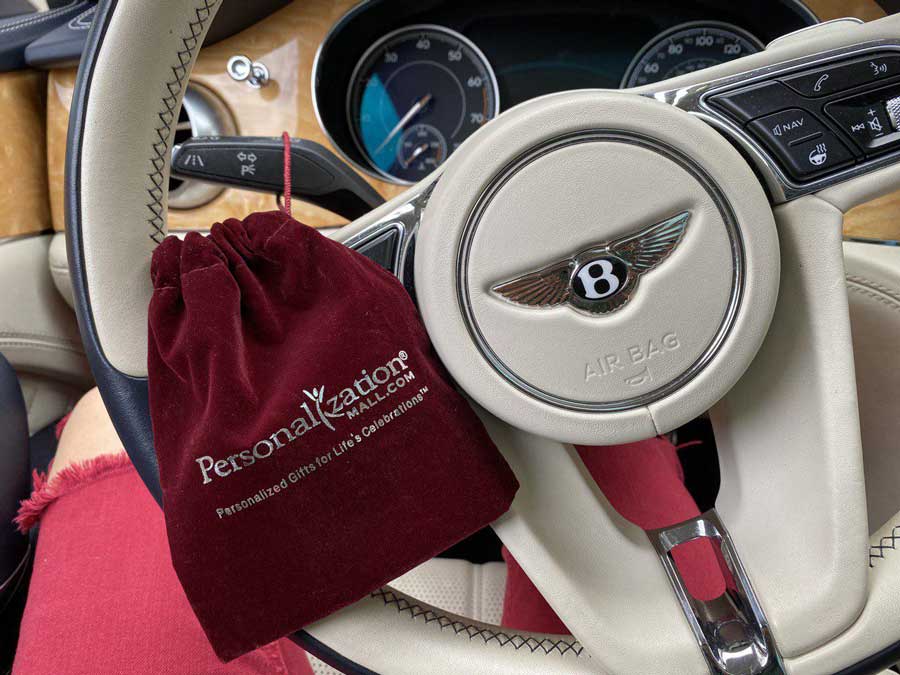 FLWS asked for a delay until April 30th. The request was filed on March 23rd and is understandable. Many other companies are probably doing the same, but on a less grand scheme and not with $252 million involved. Unfortunately, the request did not give any guarantees that the sale will really happen on April 30th or on any other date in the future. BBBY claims that in February, when the agreement was ratified, COVID-19 was common knowledge already.

Personalization Mall is in the middle of this conflict and has struggles of its own. The business was closed on March 21st as non-essential. While it takes orders, they won’t be fulfilled until the beginning of May, if that.

FLWS maintains that they still have every intention to go with the sale, but the closure and economic down turn altered original conditions quite significantly. The company is ready to defend itself if need be.

As far as BBBY is concerned FLWS is using the pandemic as an excuse to ovoid their obligations while they look out for themselves only. There is no decision about a firm closing date in the future, which is understandably worrisome for Bed Bath & Beyond.

There was a clause in the contract saying that MAE (material adverse event) could be a reason for altering it, but all such events that could be attributed to COVID-19 were excluded. According to BBBY, FLWS were a willing participant in the contract and shouldn’t be allowed to singlehandedly modify the decision that affects all three businesses involved.

Prior to coronavirus impact, full extent of which is still unknown, Personalization Mall was a leader in personalized gift industry, bringing $150 million revenue in 2019. $150 million makes about 15% of yearly FLWSsales. The pending acquisition would’ve made the company a $1.150 billion business. Needless to say, FLWS was excited about the sale in February.

The flower and gift delivery company has been expanding its brand and acquiring various companies since 1998, 20 of them, to be exact. The latest purchase of Shari’s Berries took place in 2019 and cost $20 million. The sale included tangible operations and customer data.

Personalization Mall was purchased by BBBY in 2016 for$190 million. The current pending sale is a result of home furnishing company’s desire to reduce its assets to be leaner for future growth. In other words, the business is struggling and looking for ways to more forward while meeting changing customer demands. Last year BBBY saw 5.4% reduction in holiday sales due.

Online sales grew by 20% during that time and prompted search for innovative ways to stay afloat. Selling non-core businesses like Personalization Mall, Cost Plus World Market, and Christmas Tree Shops could bring much needed $1.4 billion and allow Bed Bath & Beyond finance its operations during challenging economic times. Unfortunately, selling such large businesses in post-corona market might not be easy or even possible.

How this conflict ends remains to be seen, but it might set a precedent for many similar disputes in the future. Unfortunately, that future is not very optimistic as most businesses are just trying to survive.