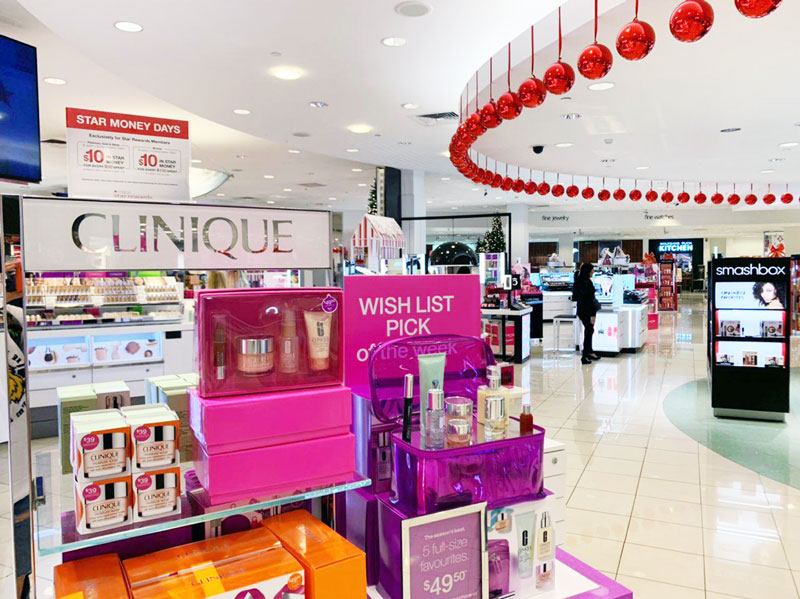 Macy’s can celebrate Christmas early this year thanks to a successful new off-price format, called Backstage.

Macy’s has been doing the work quietly and steadily, without much fanfare. They opened 121 new Backstage sections, 60 of them in the third quarter. 166 Macy’s stores now have Backstage format in them, which is 25% of the fleet. With this strategy Macy’s is trying to become compatible with TJX Companies (TJ Maxx and Marshall’s) and “dialing up” the marketing for their affordable brand. 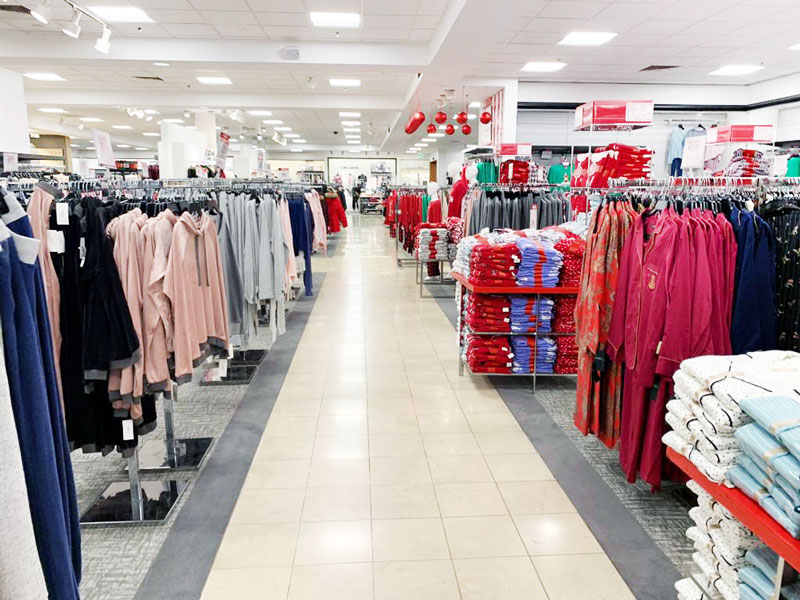 This extra marketing push came very handy before the holidays. All the stores with Backstage reported solid single-digit sales gains for the third quarter. 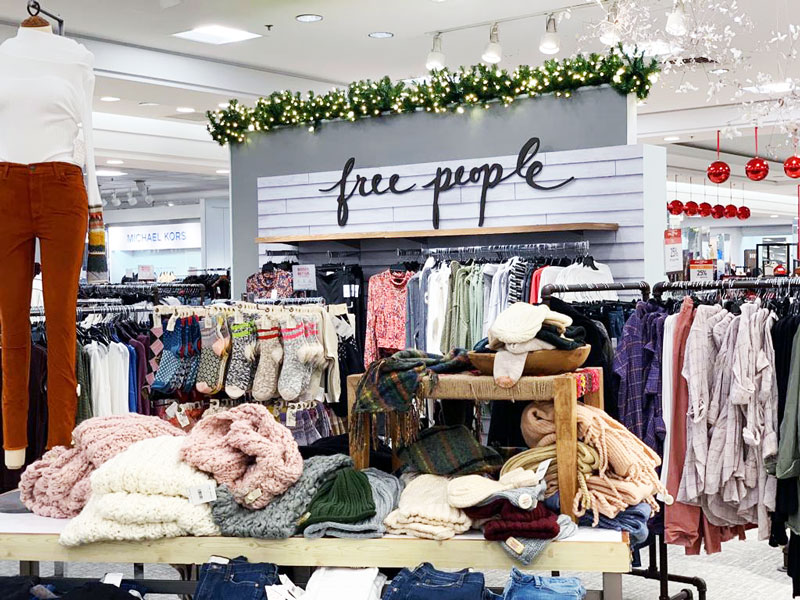 Backstage is usually opened in the areas of the store where performance has been lacking. Backstage is like a separate store within the store where shoppers will find heavily-discounted regular merchandise from various other departments or specific brand for Backstage. 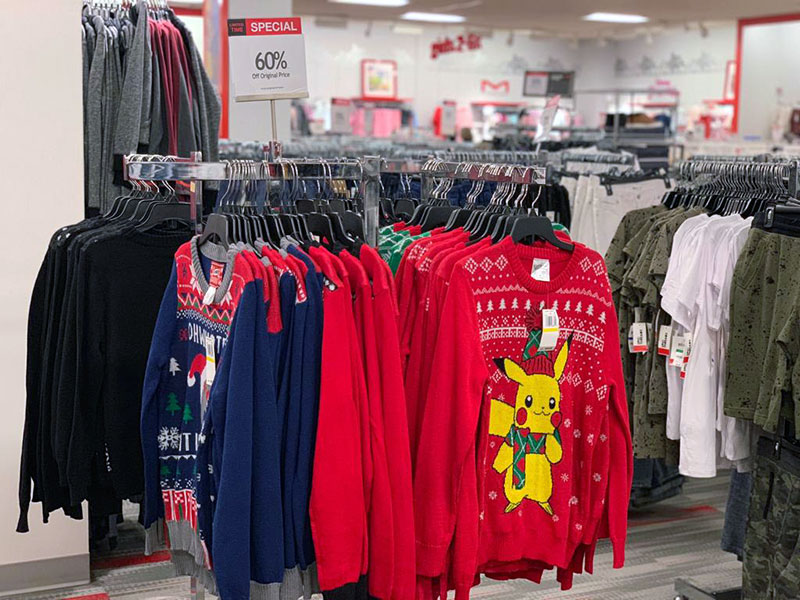 This new strategy not only helps improve productivity, but also sets Macy’s brand apart from all other department stores that don’t have such concept, like JC Penny, which is currently going through some tough times.

Macy’s has an upper hand in location too, because direct competitors like TJ Maxx or Marshall’s are usually in strip centers, leaving malls vacant for such format and making Backstage very unique. 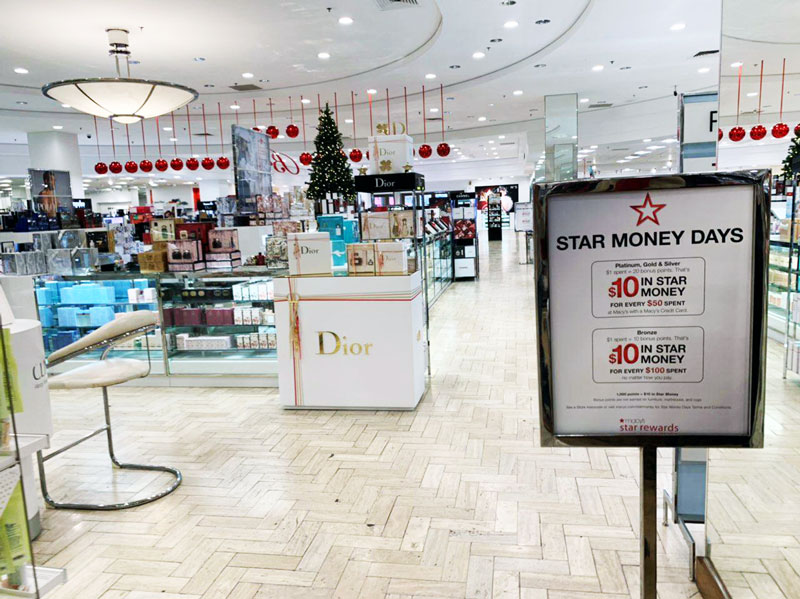 This format has been debuted in 2015 in six free-standing stores, is currently growing substantially, and will only continue to expand in 2019.

Macy’s CEO Jeff Gennette says that the ultimate goal is to have Backstage in every single Macy’s store. It’s unlikely that Backstage will pose immediate threat to TJ Maxx and Marshall’s, as only a few stores like that operate today. However, if Macy’s can keep the momentum, expand rapidly, and build many free-standing brand stores, the competitors can see serious changes in the near future.

This should come as a warning to the competitors, making them less secure long term and weary short term. Consumers will only benefit with more choices and more competitive prices. This is clear from reviews on Instagram from those shoppers that had a chance to give Backstage a try already. People love the prices and the selection.