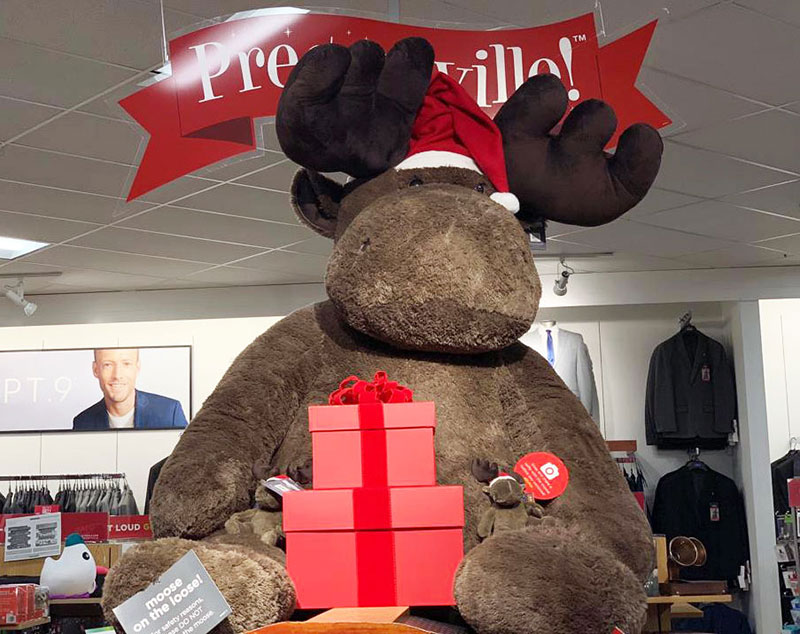 Kohl’s Black Friday deals were leaked on November 1st with an impressive 64-page ad. Shoppers celebrated the upcoming offers until they saw what Target has to offer just a few hours later. Target came out with a 47-page booklet and threatened Kohl’s with some serious competition. Let’s take a look which deals will we enjoy more on Black Friday:

Where Kohl’s is a winner

Kohl’s will have longer hours and beat Target here. As stated in the ads, the store will open at 5 pm on Thanksgiving Day and will stay open all night long. The door buster deals will be available until 1 pm on Friday, giving you 20 hours to score the best bargains. Target will open at the same time, but will only stay open until 1 am before reopening again at 7 am Friday.

Kohl’s is increasing its Kohl’s Cash amount from $10 for every $50 purchase to $15 during November 19th-23rd. The cash will have to be redeemed November 24th – December 5th. This free future money definitely counts when the race is so tight. 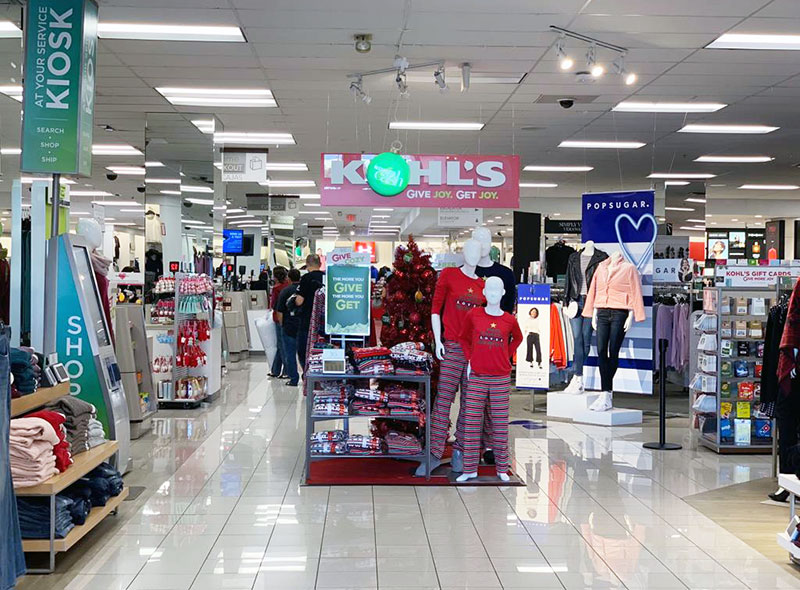 Nintendo Switch deal is sweet at Kohl’s – a bundle with Turtle Beach headset and carrying case for $329.99, which is $30 less than normal price, and $90 Kohl’s Cash. The Mario Kart 8 Deluxe Bundle at Target is $299.99, but there is no cash gift, so Target loses.

Kohl’s offers Xbox One X 1TB Players Unknown’s Battleground Console Bundle for $399.99, which is $130 less than standard price. Target does not have such Xbox deal this year. 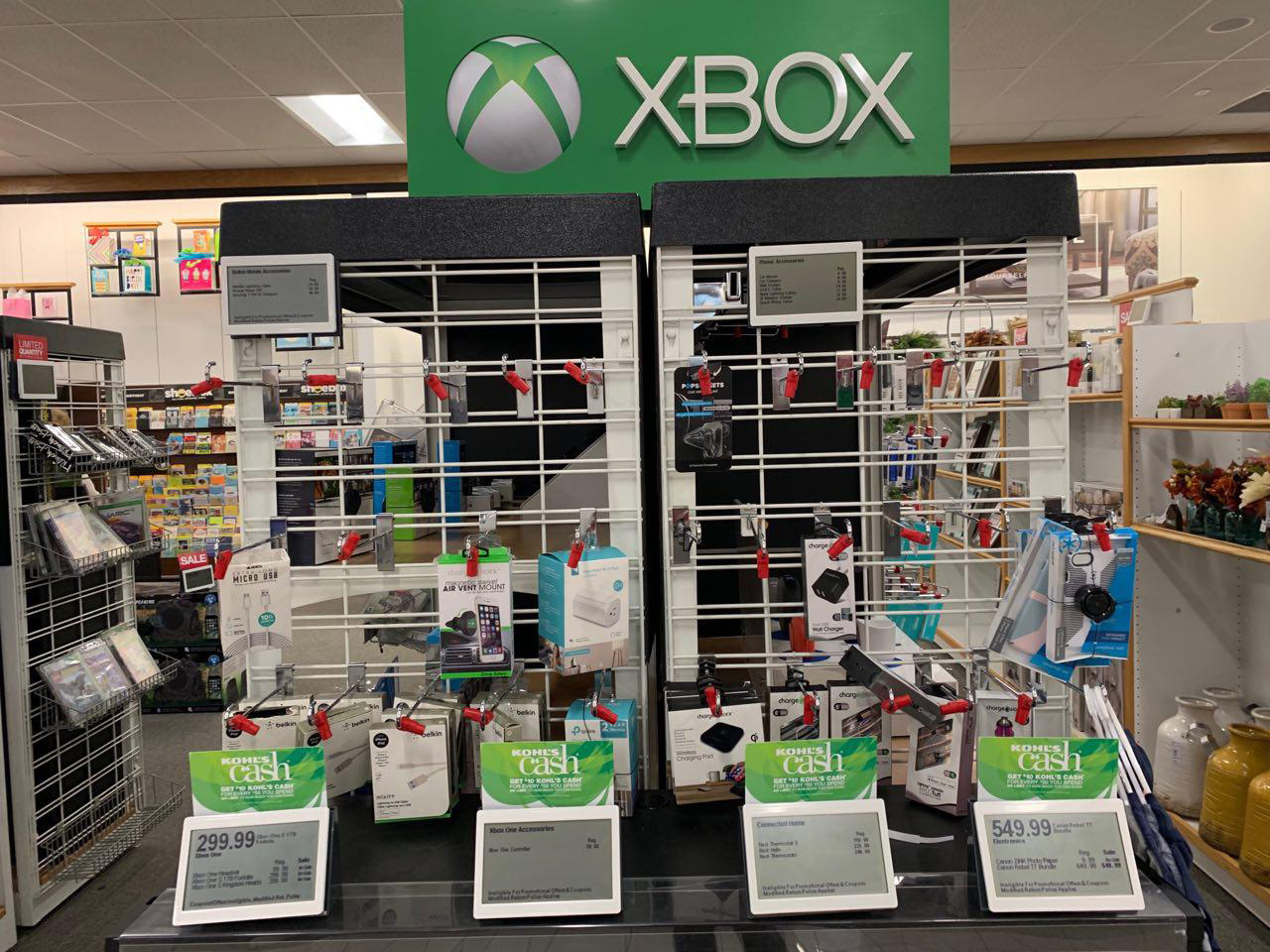 Target will offer free two-day shipping for the first time this year with no minimum purchase. The free shipping deal will go on all the way through December 22nd and cover the entire holiday shopping season. Kohl’s is not talking about free 2-day shipping for Black Friday. It currently has free standard shipping on orders of $50 and above and it doesn’t look like it’s going to change, which leaves Target a winner.

Kohl’s is offering a huge variety of deals on electronics, but Target still wins in this category, especially with iPhones, both 2018 and 2017 models:

Target also has great deals on Samsung Galaxy and Google Pixel phones. At the same time Kohl’s does not offer any phone deals. Let’s look at Target’s Galaxy and Pixel offers:

When it comes to TV deals, Target beats all the competition by sheer number of offers. While Kohl’s has a couple of great prices, Target has 20. Element 55” Smart 4K UHD TV for $199.99 offers $180 savings and is one of the best deals this year. Many Samsung TV specials will be available at Target for those looking for premium TVs.

Target REDcard offers 5% off orders all year long and Black Friday is no exception. In addition, all REDcard holders will have early access to Black Friday deals on November 21st, which is an entire day earlier than for other shoppers. Kohl’s does not have a similar card and loses here.