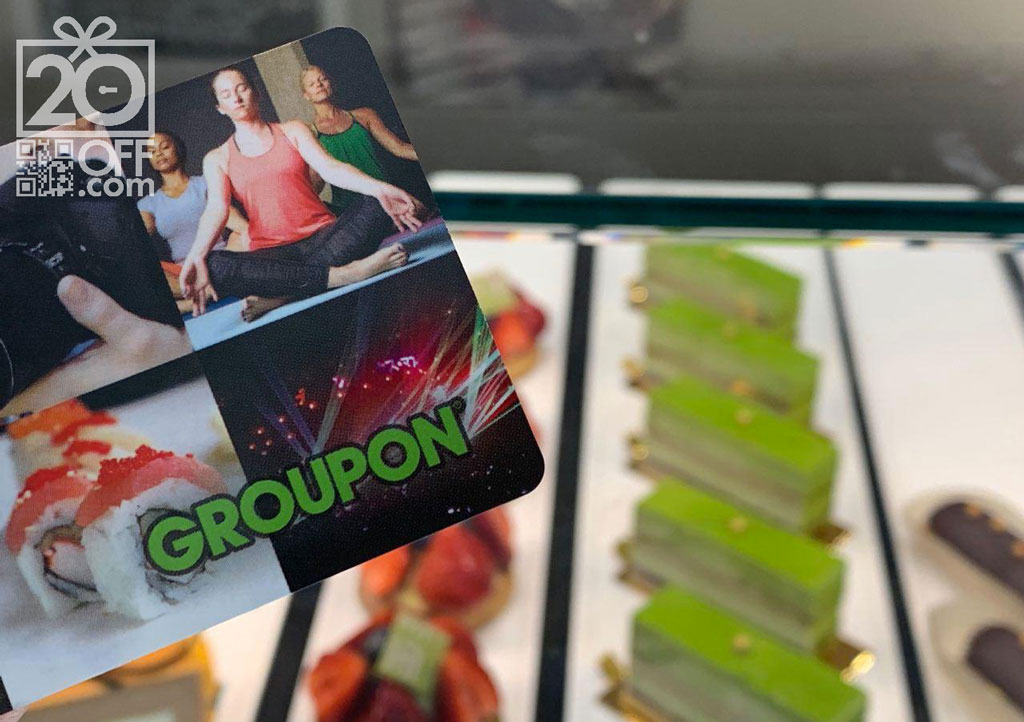 Groupon was founded in 2008, when the entire country and the world were crushed by the Great Recession. The business model was right on point and gained devoted millions of fans with its promise of great deals and discounts on virtually everything you might need in life.

As time went on, some people got disillusioned by all the restrictions and rules that came with those great deals. After many consumers voiced similar frustrations, Groupon was handed a class-act lawsuit in 2011 for failing to always disclose expiration dates and other important information. It cost Groupon $8.5 million to come out of that. Some retailers were unhappy with aggressive sales tactics, while businesses often got overwhelmed by the sheer number of customers coming to use their Groupon deals. Some sellers had unexpected lines and in turn got bad reviews that ended up hurting their reputation.

After all these problems early on, Groupon has worked hard to reinvent itself and build a loyal customer base with great results as more and more people now trust the company and get great deals without any hiccups.

Let’s take a look at what Groupon really is and how does it work:

At the very beginning Groupon offered one deal per day. A certain amount of people had to buy into the deal to activate it. The first deals were available for 24 hours. Once the deal was activated, all buyers had a voucher that could be redeemed at participating retailers or services. 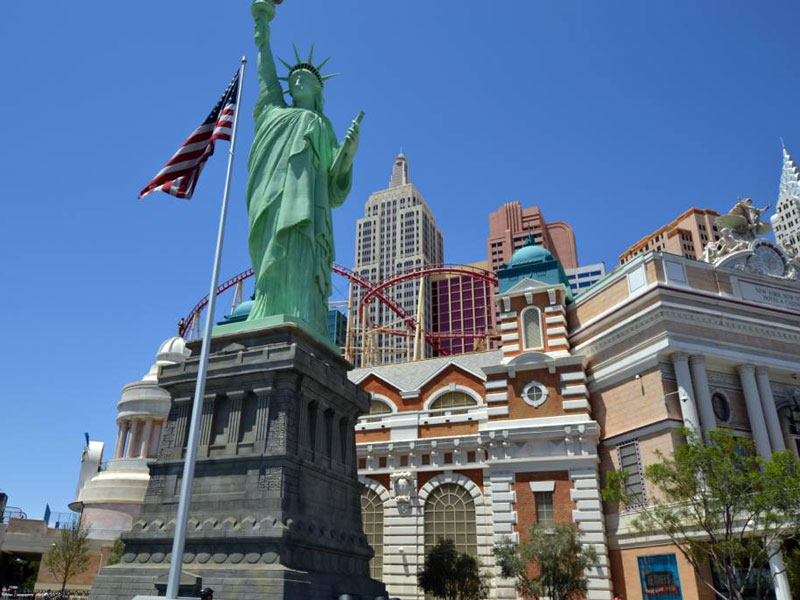 How does it work?

Currently the deals don’t require a certain amount of people to buy into it to be activated. Today you can get discounted goods and services, read reviews, understand that not all deals are equally good, find out if you can still use other coupons, and imagine that Groupon might not be good for all business. Let’s look at all those aspects closely:

While vouchers for discounted local services are still popular, you can now buy various goods at great discounts. Think comforters, mattresses, cookware, and jewelry. Before joining millions of Groupon users, make sure you understand that Groupon does not own any inventory or stock, they are just the marketplace platform where sellers meet with potential buyers and make deals. 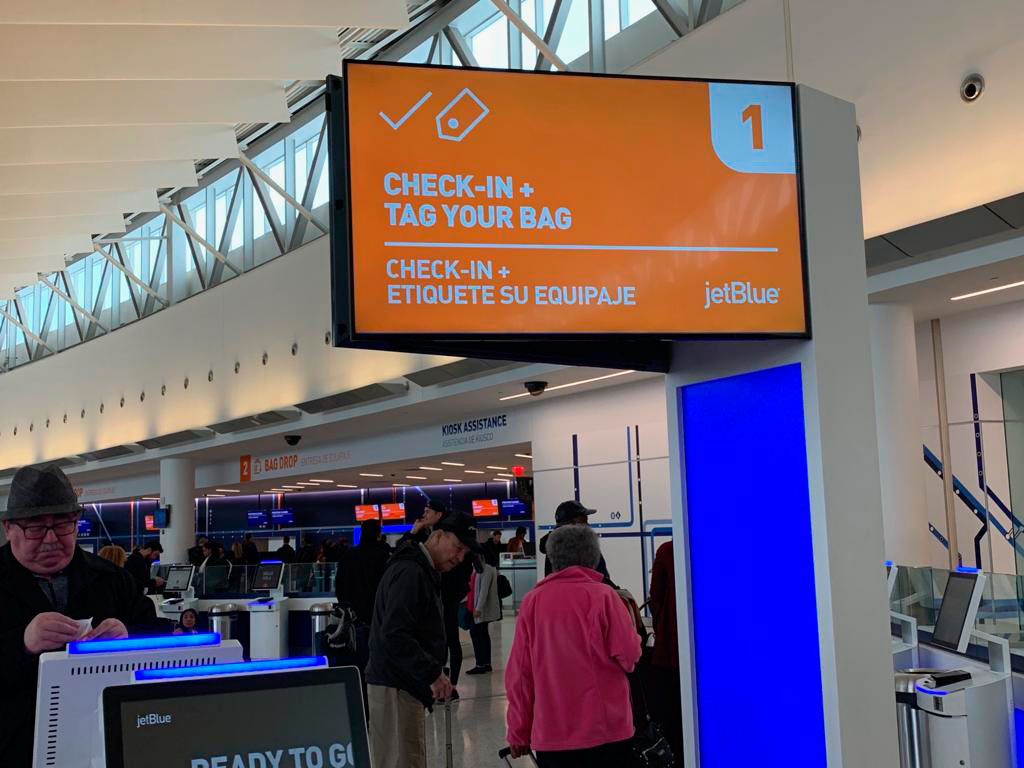 You should always read reviews before buying something on Groupon. You want to make sure the item is really worth your time and money and a service is executed as promised. If a deal has no reviews and no purchases, stay away from it and don’t risk it with your money. It also makes sense to check the company on social media or Google it. If it ever sounds too good to be true, don’t hesitate to contact the business before buying into a deal. If you do happen to tangle with a fraudulent business, contact Groupon and let them handle it.

Be aware that every deal has some rules and regulations, expiration dates and usage guidelines. Make sure you read the fine print and understand exactly what you are getting yourself into. Fine print might include information about minimum amount required, additional fees and charges, restrictions for new customers only or a limited menu. Some deals might only be redeemed on select days of the week or month. Always know the refund and cancellation policy. If you buy something that can be destroyed by nature forces, what compensation will you get? For example, you book a whale watching and an unexpected storm cancels the activity. You have to know if you will get a full refund when you can’t reschedule. 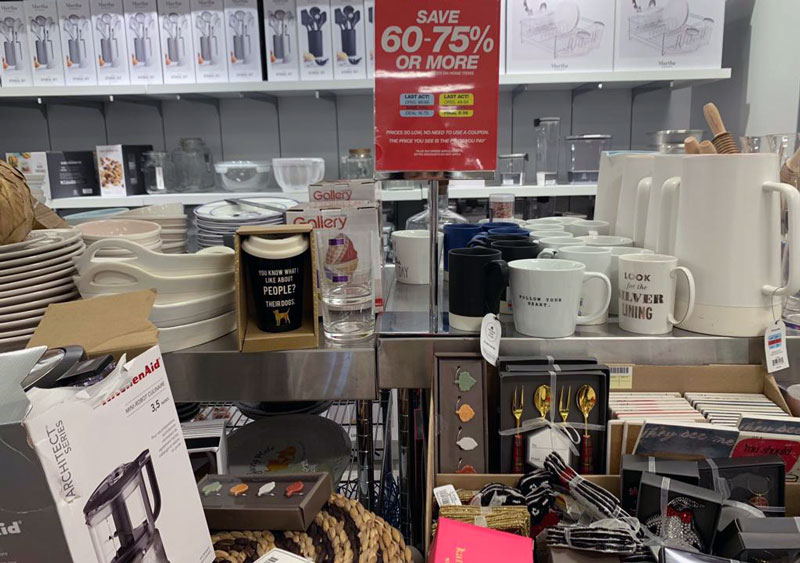 At the beginning of Groupon, deals were fantastic – you could often find 75% off retail prices. Today the deals are a bit more reserved and could be 25% off an indoor playground or 15% off an attraction pass. 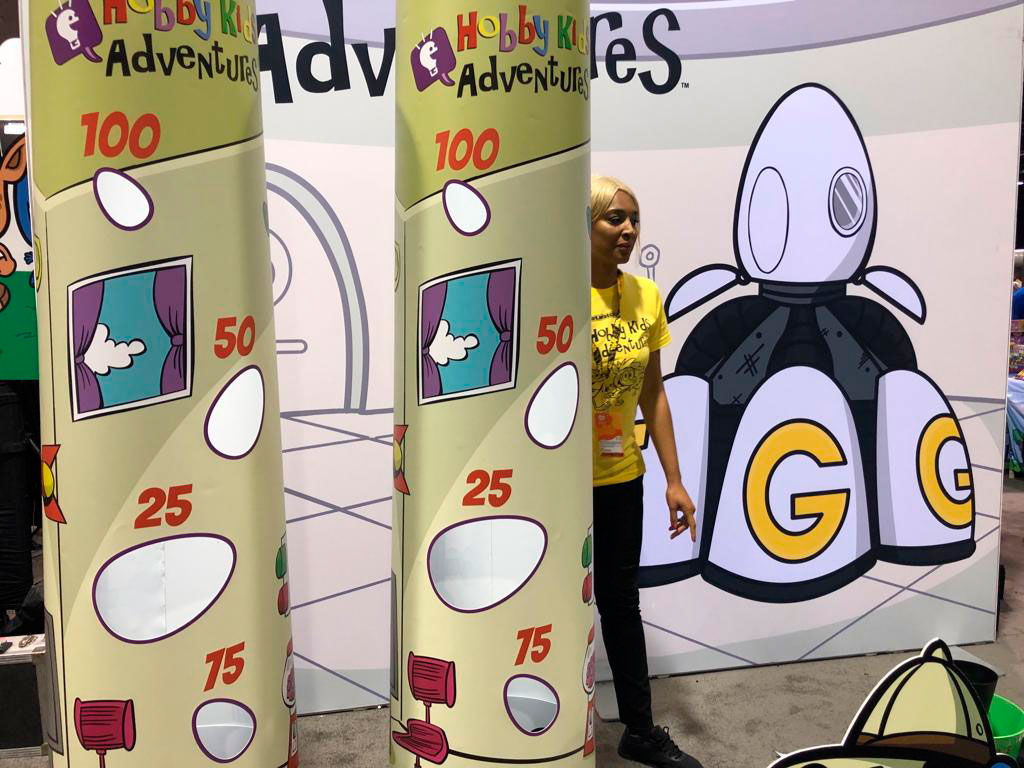 The deals can still be very big on travel packages and various physical products. Sometimes retail prices might be artificially inflated and the deal might not be that fantastic, so it really helps to know the prices in real life. To ensure you are getting a good deal, do some homework and read reviews. 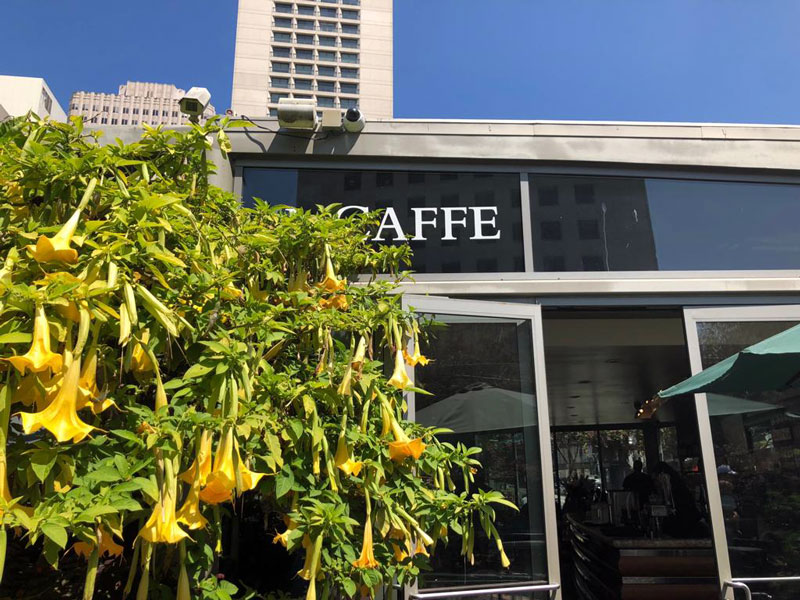 Groupon offers great deals from the best restaurants of the city

Some Groupon deals can be made even better with additional coupons and discounts. Those coupon codes are not always available, but when they are, you can find them on coupon aggregation sites. You can get 20-30% off on top of Groupon pricing if you are lucky. 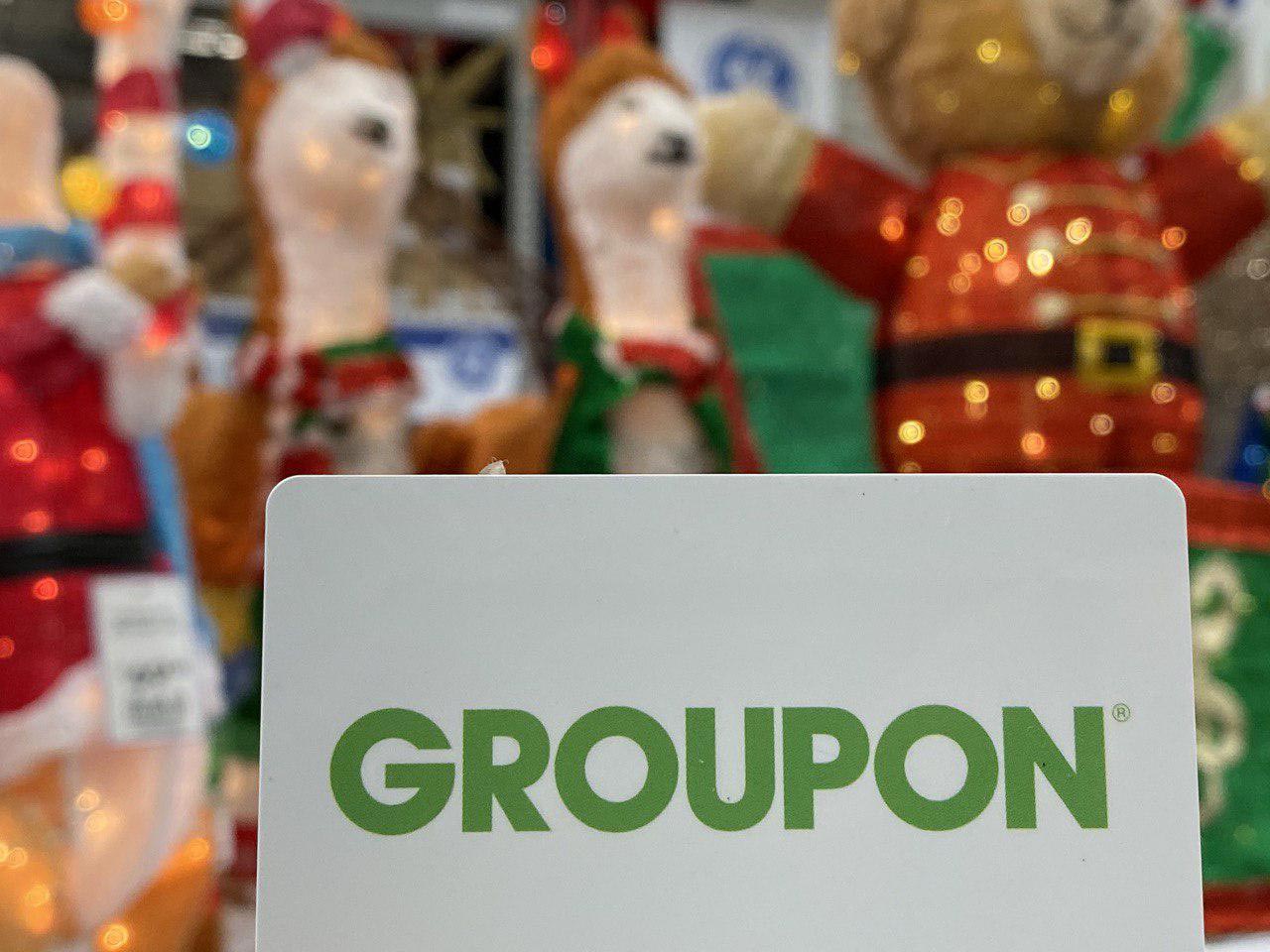 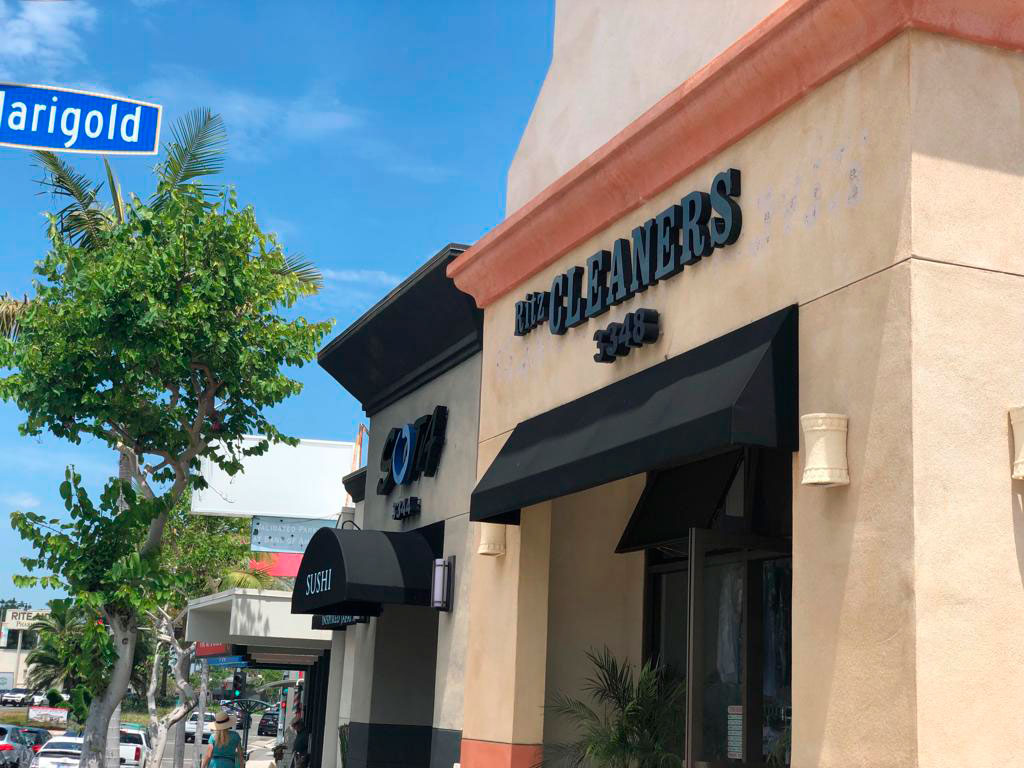 While Groupon made many improvements with merchants in mind, it still might not be best for some businesses.

Some services on Groupon are run by a very small margin, so the service provider takes a lot of risk with a hope that customers will come back and pay full price in the future. The sad reality is that most consumers are always just looking for the best deal and never become loyal clients, so the expected profit never happens. 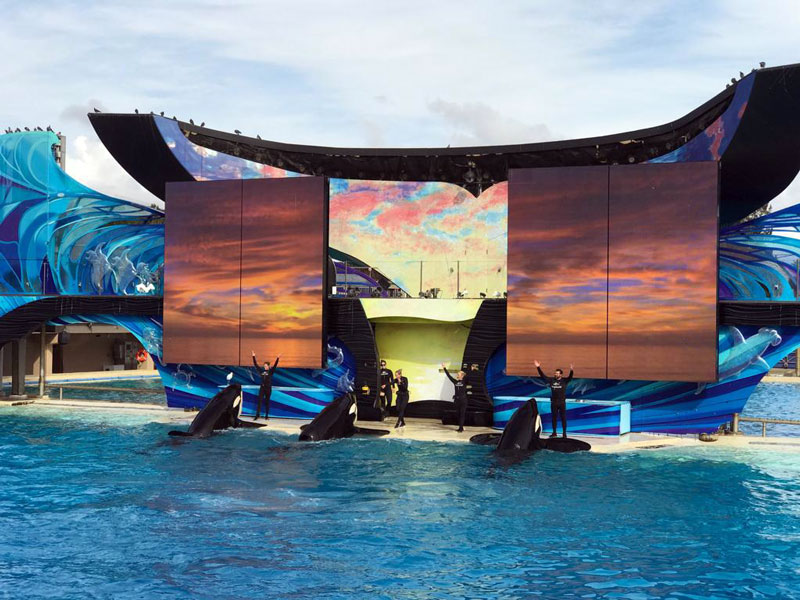 This is why small companies should stay away from Groupon and avoid losses. Bigger companies with bigger budgets are a lot better off on Groupon and so are their customers who know when the deal is really good and worthy of their attention.