Get GrubHub Coupons from Pokemon Go 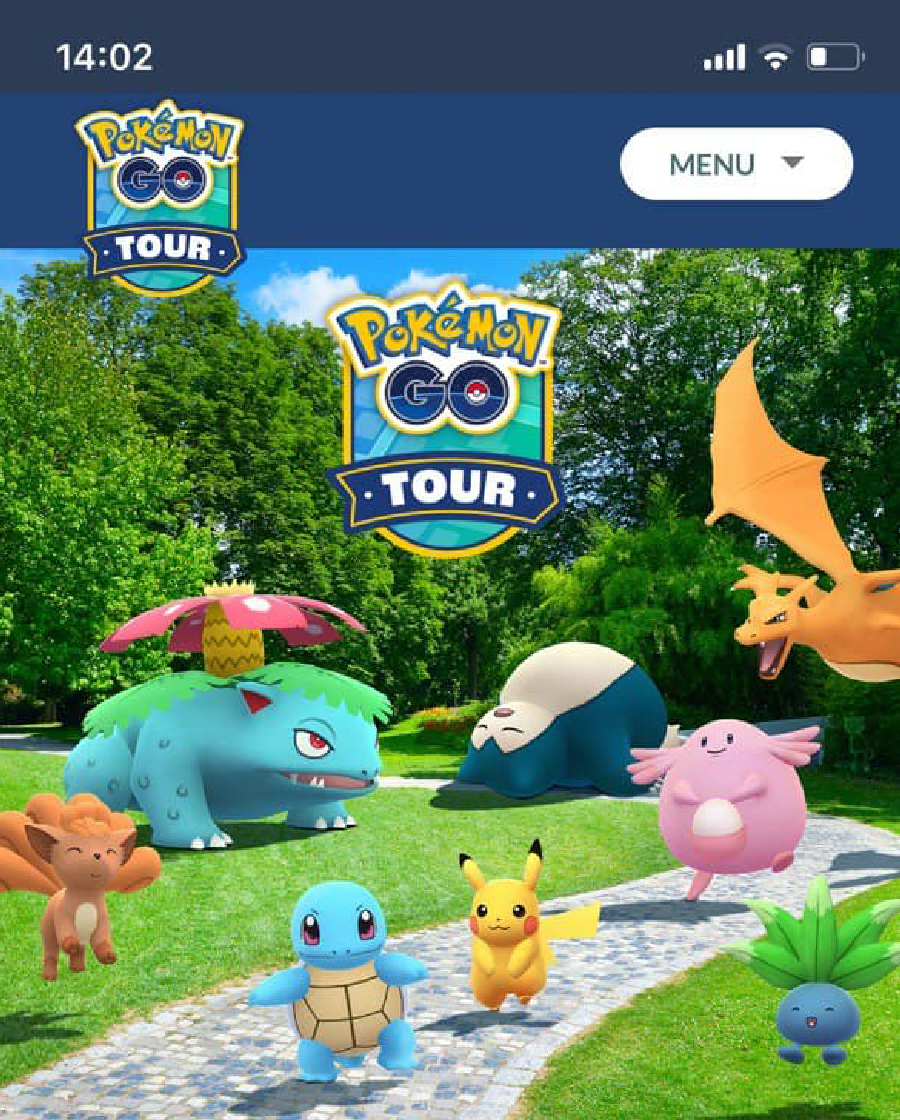 Pokemon Go is ready to enter some new waters in search of new players. Nothing for certain is known yet, but some details are beginning to emerge. The gaming giant is looking for new venues to reach its customer base and expand it as excitement might be slowly waning.

While we are still waiting for exact details, the strategy itself shouldn’t come as a surprise to all who are playing Pokemon Go as all last year the game was offering various paid events, during which players were treated to in-app game perks and information gathering.

The paid subscription currently in the works will have to be bought in-app and then auto-renewed. Last summer saw Pokemon Go host Pokemon Go Fest all around the world, which will be followed by Pokemon Go Tour: Kanto event this February. Tickets are now available for purchase and all participants will be welcome to not only play, but also take part in Special Research for January and February Community Day events.

Pokemon Go is testing various new venues lately and one good example is December’s ticketed opportunity for players to get Galarian Mr. Mime. This was the very first time when players had to purchase access to a Pokemon, but it went well enough for the game to continue planning events like this in the future.

Not everybody is happy and about shelling money for a “subscription service”, but Pokemon Go is not the only game to go that route. Take Fortnite, for example – one of the biggest games in the world also features Season Pass for a lot of premium items and exclusive access to perks. There are plenty of smaller games that supplement their income this way and reward the loyalty of its gamers.

If you really don’t want to spend any more money, don’t worry. Those paid subscription services are usually optional and the main model remains free.

Recently all Pokemon Go players could participate in Sinnoh Celebration and get ready for Hoenn Celebration this week. Both of those celebrations will have spawns of select special Pokemons. If you like Machop, you should join Pokemon Go for a Community Day, where the hero will be available.

It looks like Pokemon Go players have a special gift waiting for them at Grubhub. The service is good for more than food ordering as it turns out. A special code on Grubhub gives access to stardust and poke balls – both are hard to resist for faithful gamers.

If you want to give Pokemon Go perks a try on Grubhub, use code GOFREEDELIVERY there to get free delivery on all orders over $15, because there is no reason to pay for delivery just for trying it and for gaming purposes.