Under Armor vs Nike. Who Gives You Most Savings? 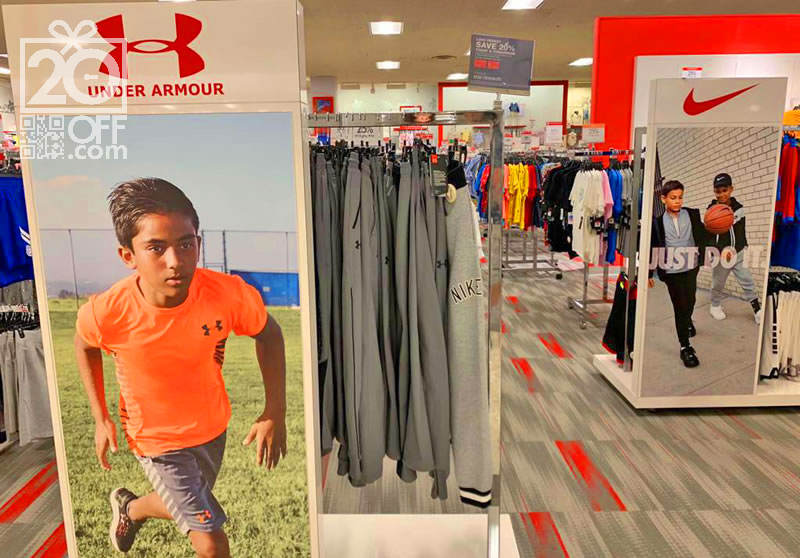 While Under Armour has been known for years for their athletic wear, they are quite new when it comes to sports shoes. However, they certainly know a thing a two about quality and thus are gaining quite a following of customers. The shoes can easily compete with Adidas and Nike because they are priced much better and still loaded with features. 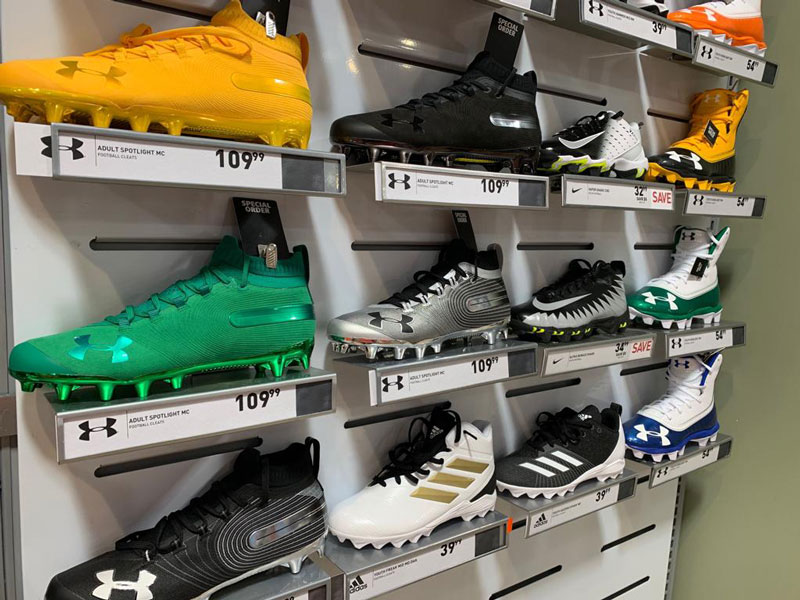 Let’s compare Under Armour shoes with their competitors side by side and decide which might work better:

Under Armour and Nike basketball shoes 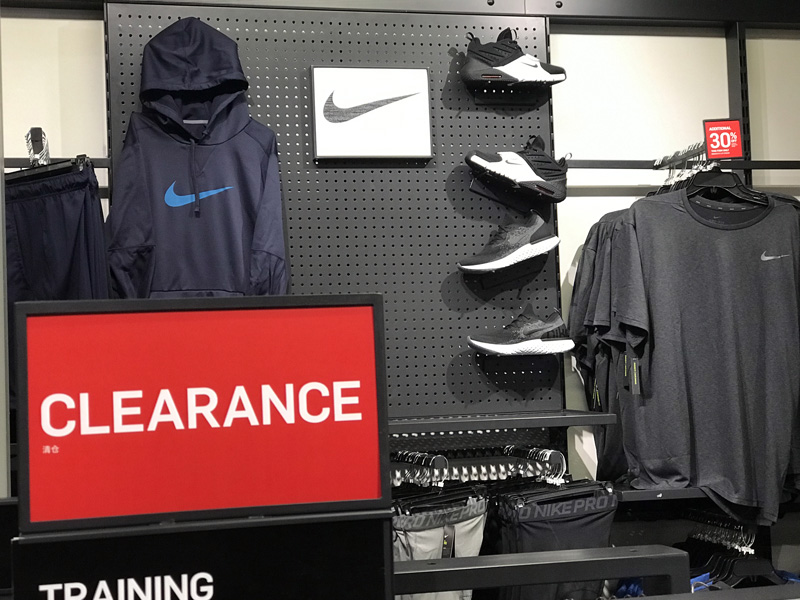 The main difference between Under Armour and Nike is that Nike is known as an athletic shoe manufacturer that is venturing into clothing business, while Under Armour is the opposite – going from clothes into shoes.

One way or another Under Armour is definitely causing some loss of market for Nike in basketball shoes category. Both companies have great strategies with Nike offering signature shoes from Michael Jordan and Under Armour attracting the younger generation, fronted by the likes of Donte Tubman and Steph Curry. 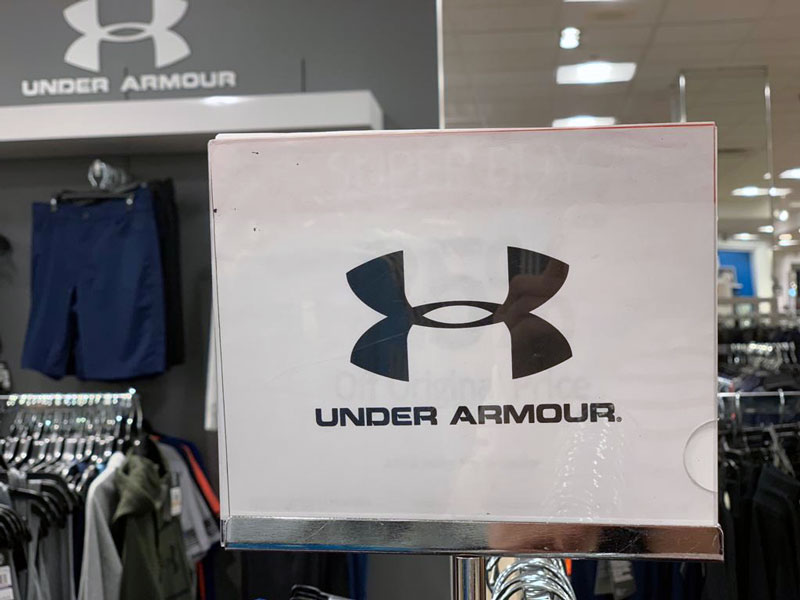 Under Armour understood fast that the money and long term relationships lie with young generation and chose to sponsor not only college athletes, but also promising high school talent. Since first Under Armour running shoes in 2009 the brand has been acquiring world famous players to work with them. Some famous names include Michael Phelps, Cam Newton, and Tom Brady. 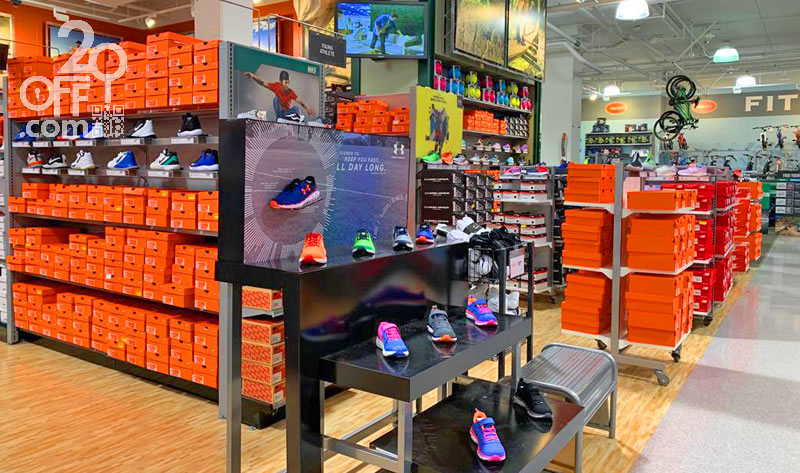 All this success would be impossible if the shoe wouldn’t be backed by quality that rivals Nike and innovative compression technology.

Under Armour shoes look cool and feel good, are comfortable, and put the focus on the person wearing them with style and with technology. Some of their shoes are iconic, like the Curry 2 Low Shoes that come in many various shades. The white and grey version looked like it could be the perfect shoe for a chef and it became so popular that it is now a hit, despite plenty of jokes about the design. 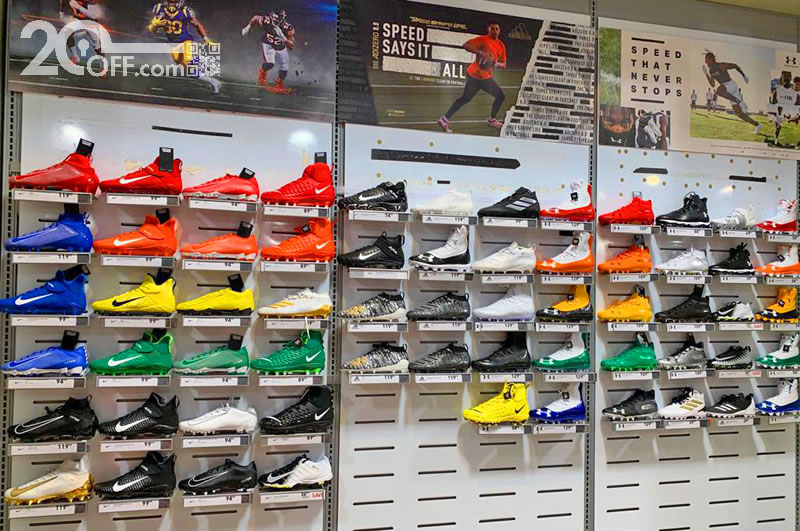 Nike has its Michael Jordan and other players, but they are missing the train of young and prosperous athletes that young generation is following and copying. 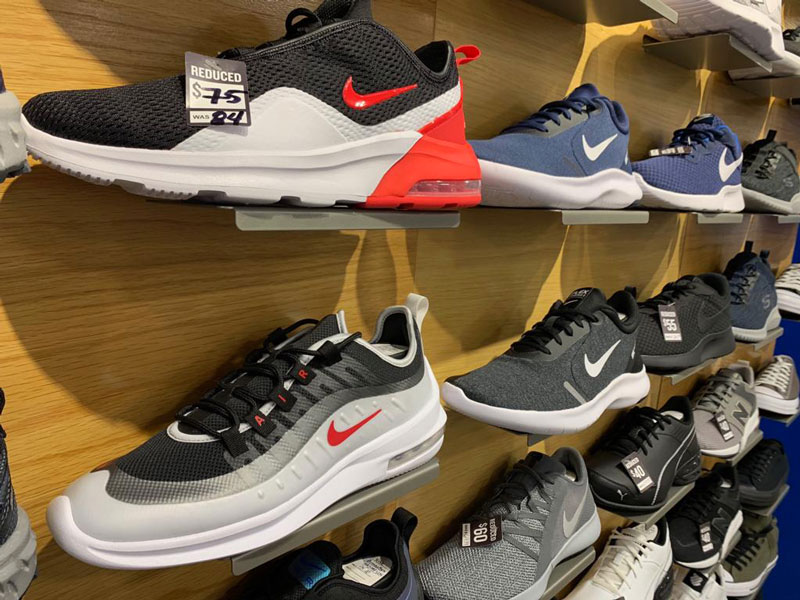 Another important part of this fight between Under Armour and Nike is the price difference. As we all know, Nike is a lot less affordable. 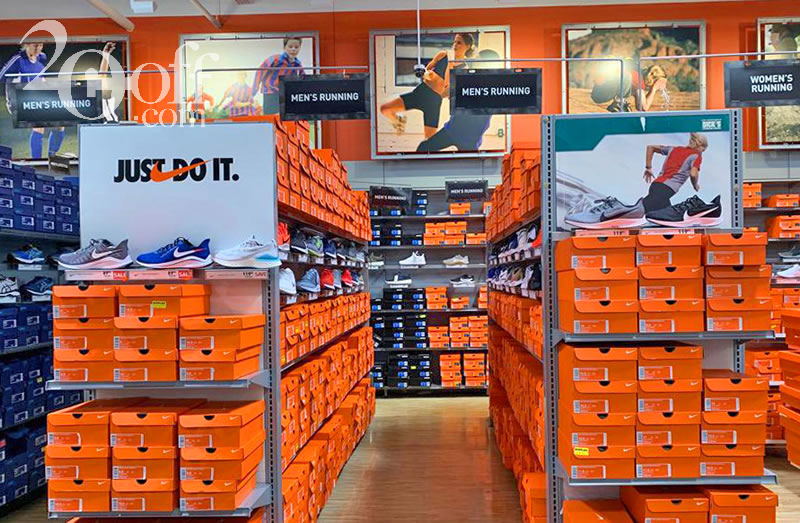 Nike vs. Under Armour running shoes 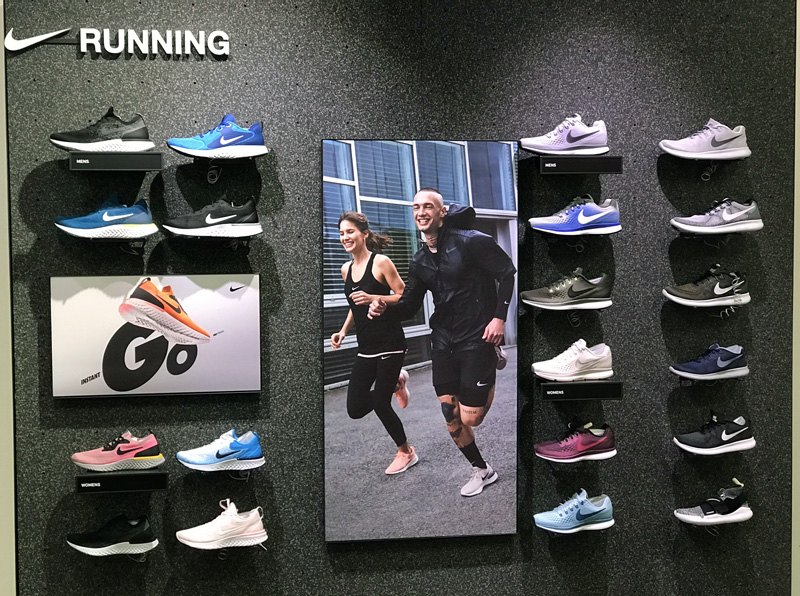 This is where Nike got their start in the sports shoe business. Needless to say, Nike has the biggest chunk of this market, but Under Armour is beginning to chew on Nike’s back. This race is all about the quality and making sure all feet feel great while running. The running shoe is expected to be durable, comfortable, stable, and breathable. 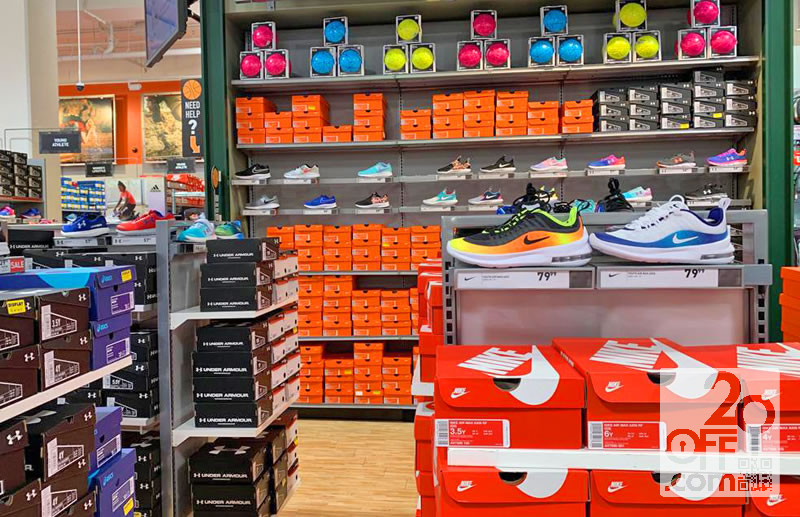 Nike has been doing this for a long time and has developed strategies to achieve those expected qualities, but Under Armour is catching up with their innovative approach and focus on technology. 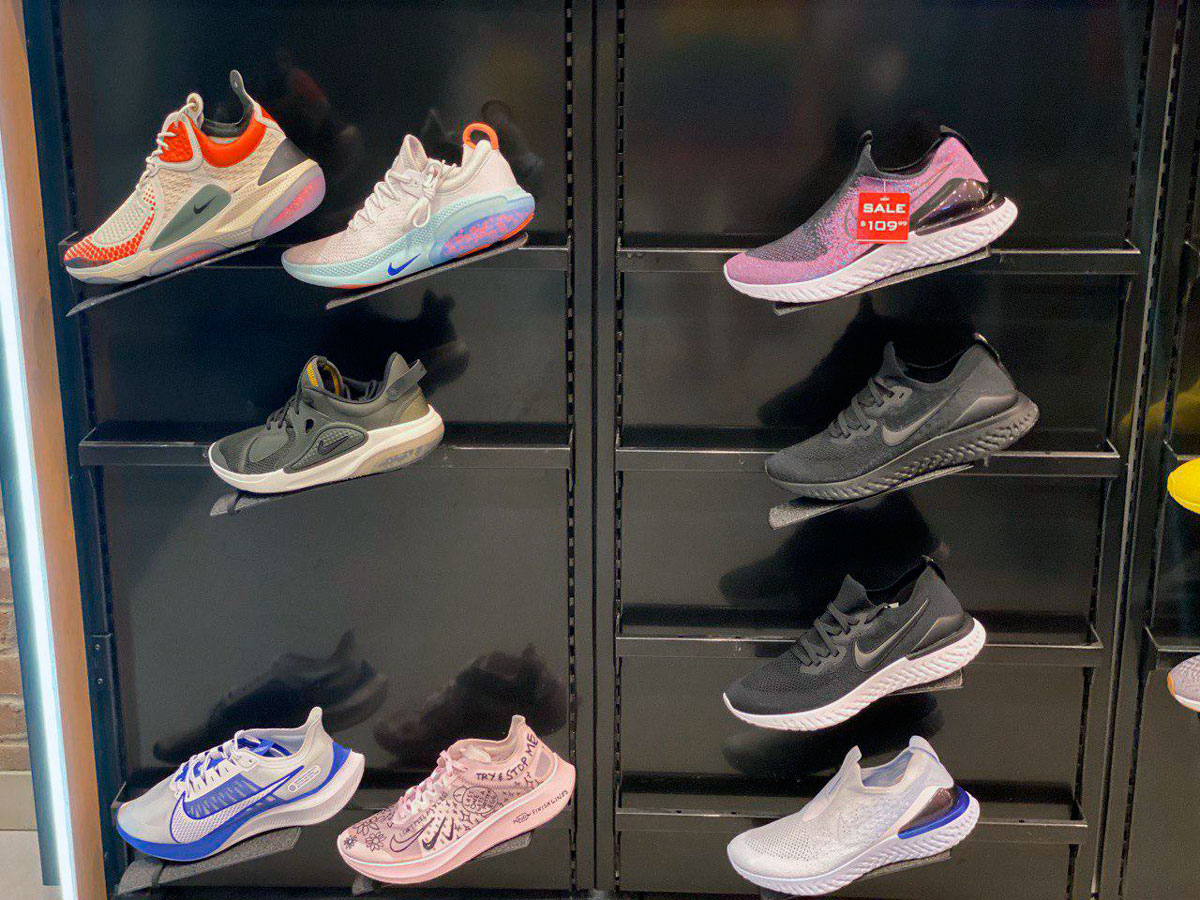 Advertising is also of major importance and Under Armour running shoe campaign with Dwayne the Rock Johnson is a hit, generating the much needed attention. 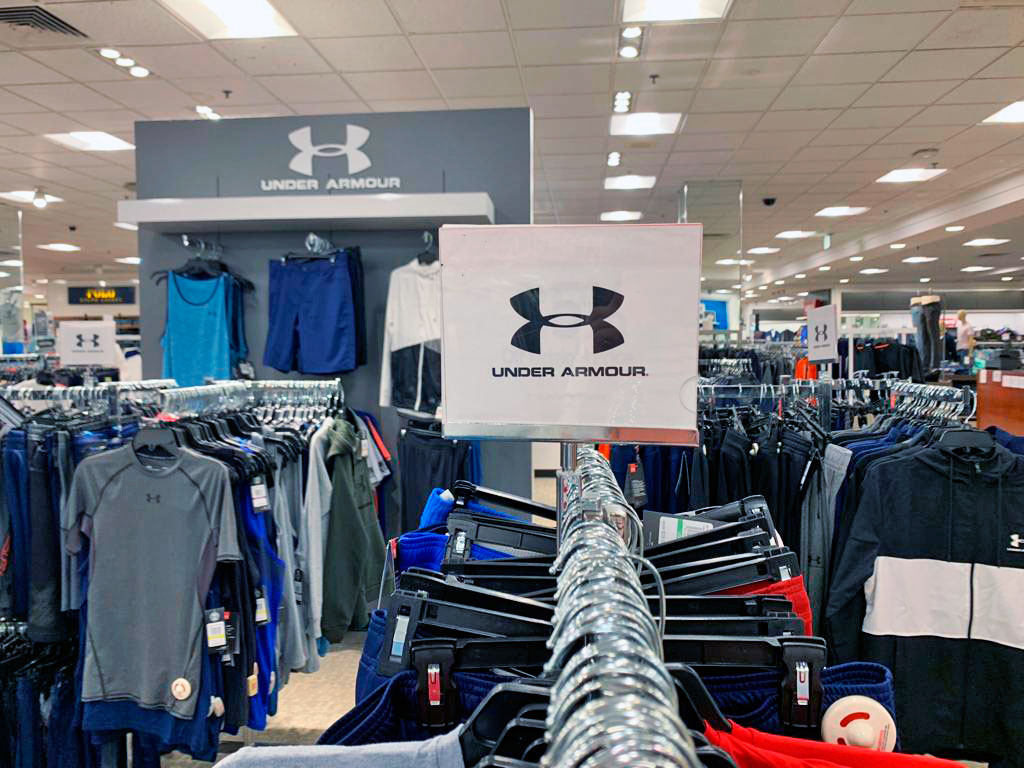 Tom Brady, Kobe Bryant, and many other athletes have also endorsed Under Armour running shoe. This means that while quality and features are about the same for Nike and Under Armour, the color choices and appeal to young generation are definitely on Under Armour’s side.

Adidas and Under Armour 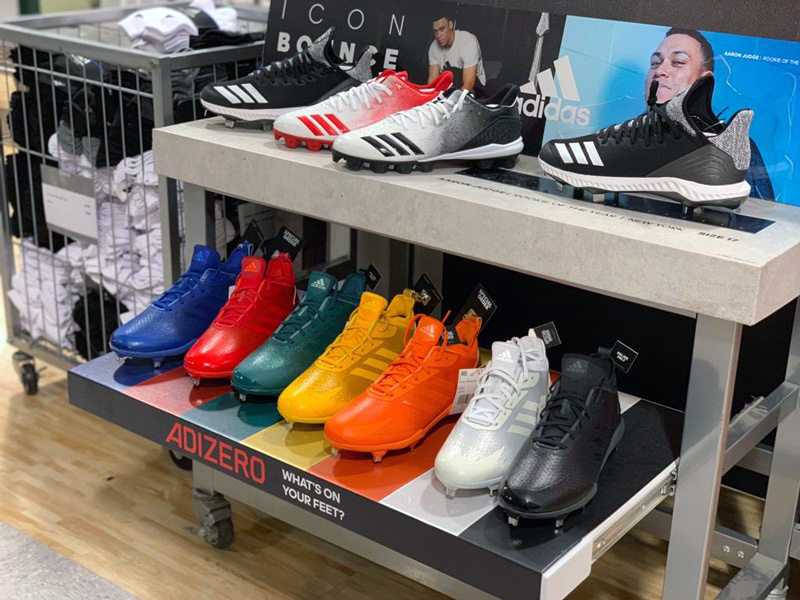 Adidas is another name that has been in athletic shoe business for a long time, but now has to scramble to compete with Under Armour. Under Armour have technology, smart advertising strategies, long lasting construction, and celebrity endorsements. This is hard to beat. 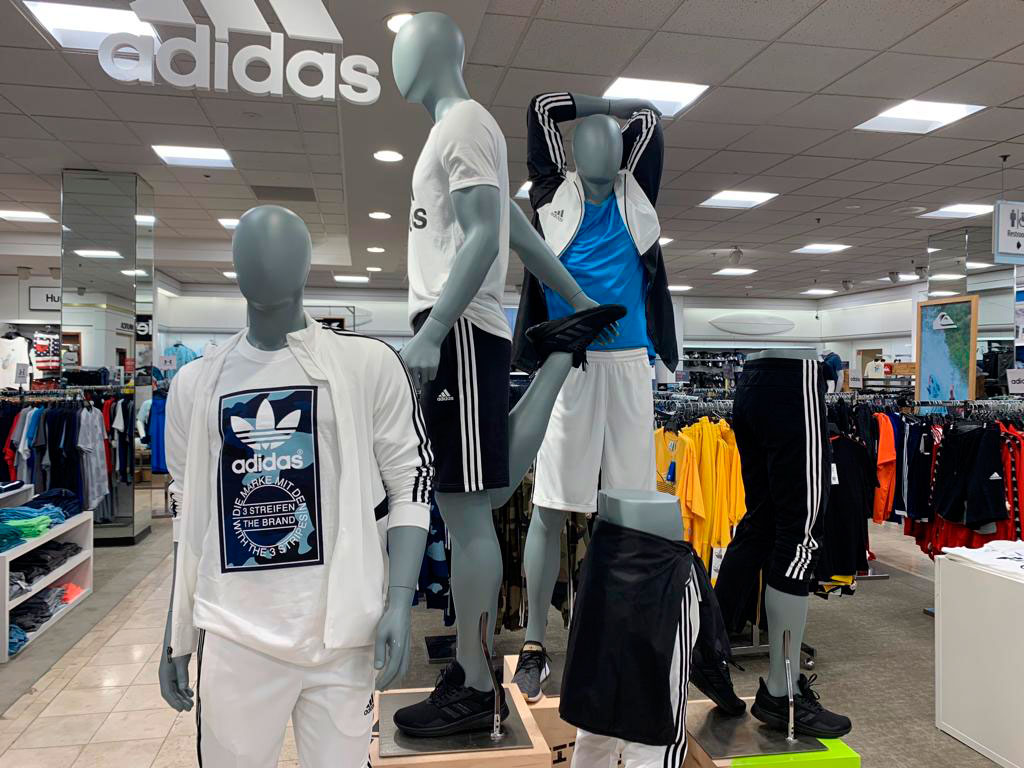 Adidas is not going down without a fight and features such names as James Harden and Derrick Rose as their ambassadors for basketball shoes. Both Adidas and Under Armour have been shifting their advertising focus to social media. 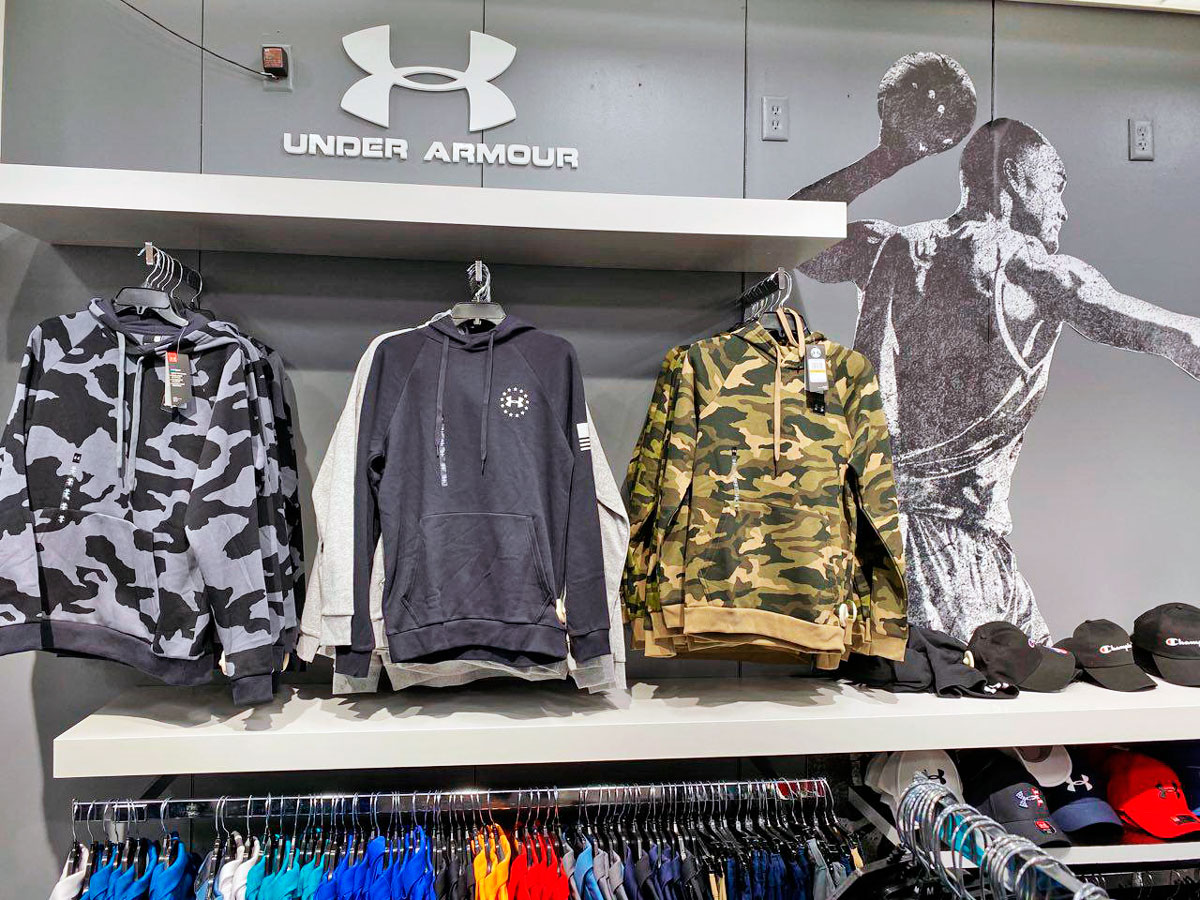 Sadly for bot Nike and Adidas, this is one place where it’s virtually impossible to beat Under Armour and their young social media savvy followers.

Nike and Under Armour shoe sizes

Both companies are very good in this department with shoes running very true to expected size. Some customers complain about shoes being on a tight side, but this fit is necessary to avoid sports injuries while running or playing basketball. 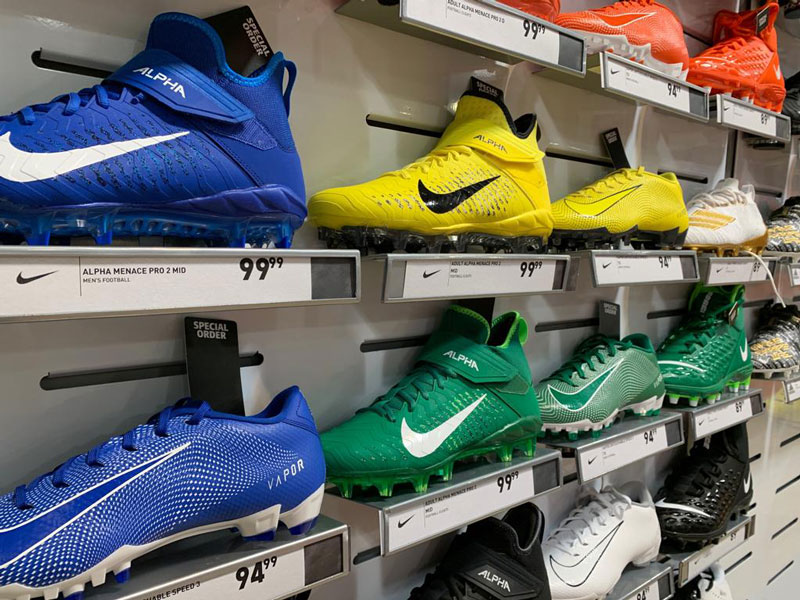 Whatever company you choose, always make sure you try the shoe and try it well, because your performance and comfort level depends directly on shoe size. 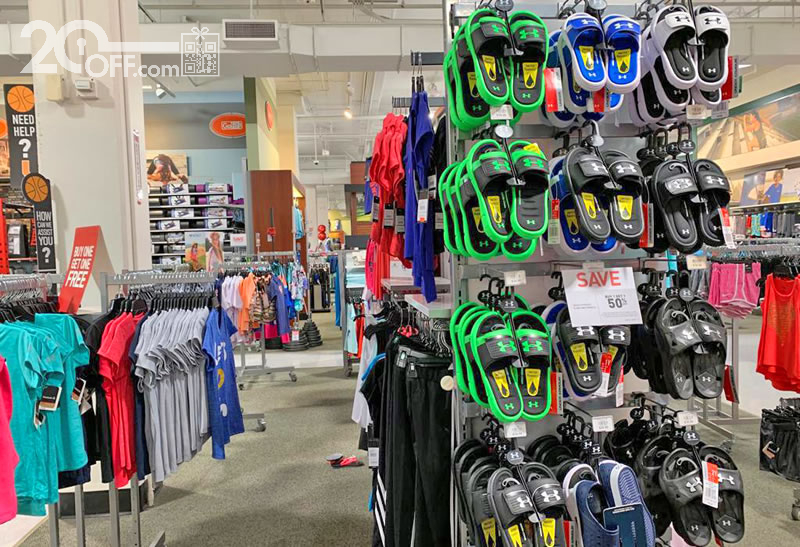 In conclusion, while Under Armour are the new kids on the block, they are doing so many things right that they are gaining a following and taking a good chunk of market share from Nike and Adidas. 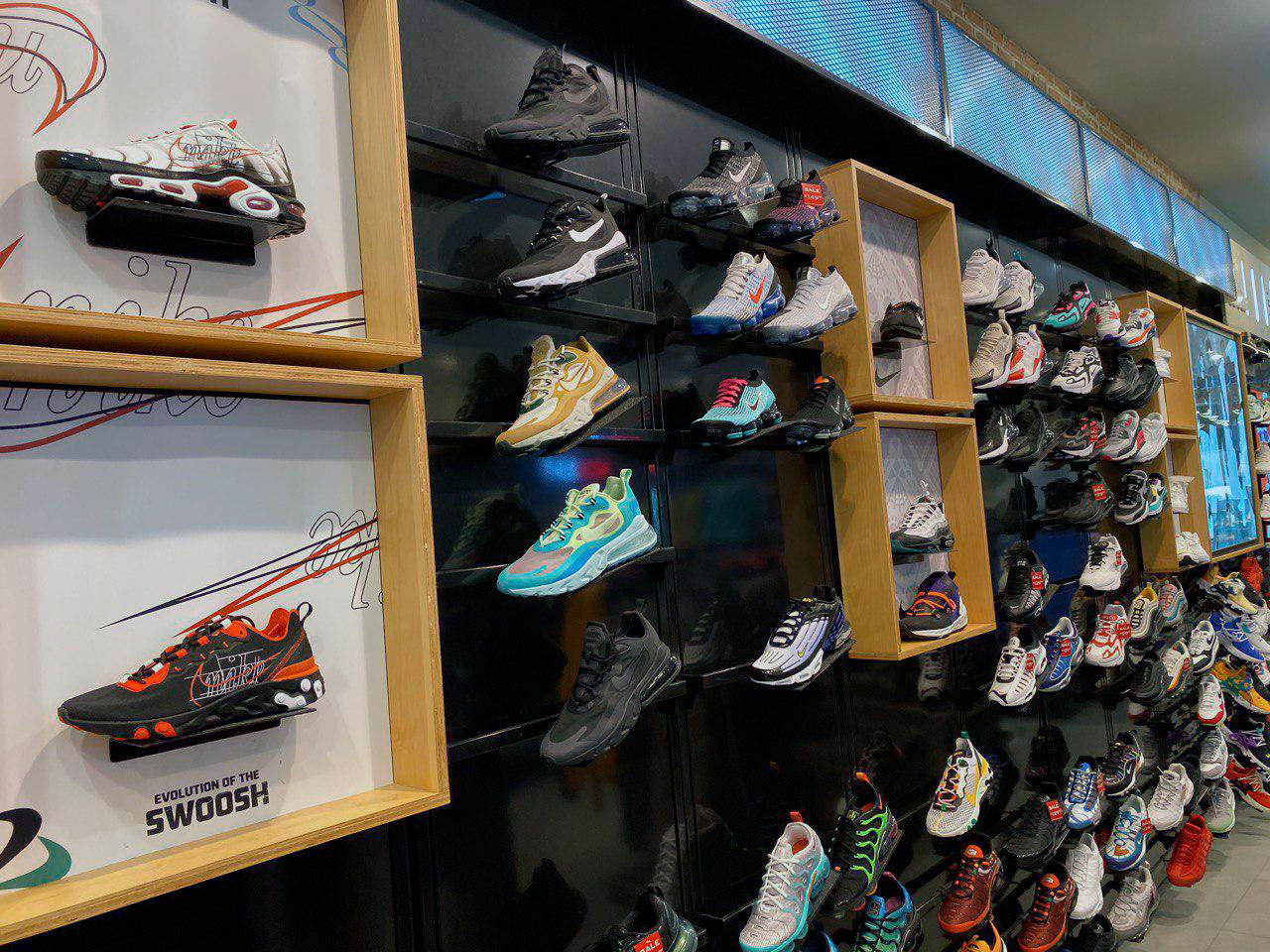 This type of competition is absolutely amazing for us, the consumers because when companies fight, they improve and give us better products.