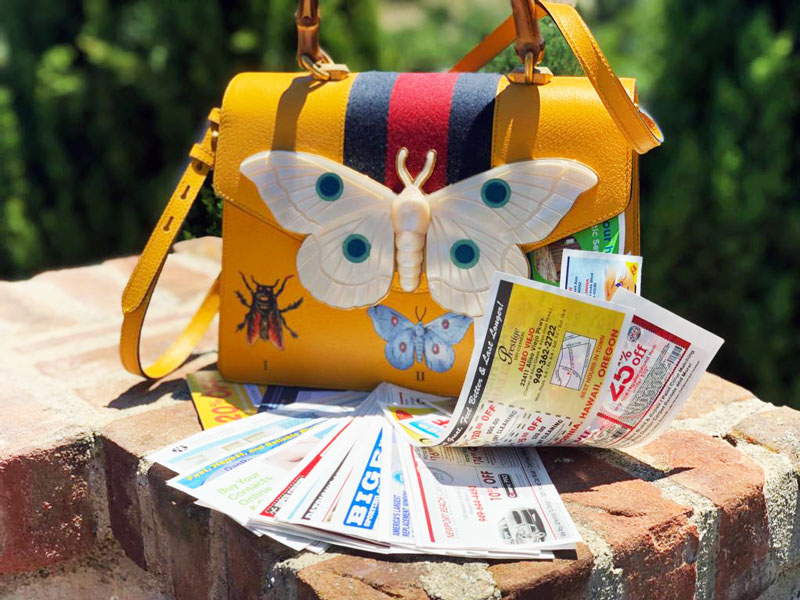 Mila Kunis is worth millions and can afford many things we can’t, but unlike many of us she has experienced tough times and stays grounded and frugal. She immigrated to the US at age 7 from Ukraine and to this day carries a different perspective about the hard work and the value of every dollar. 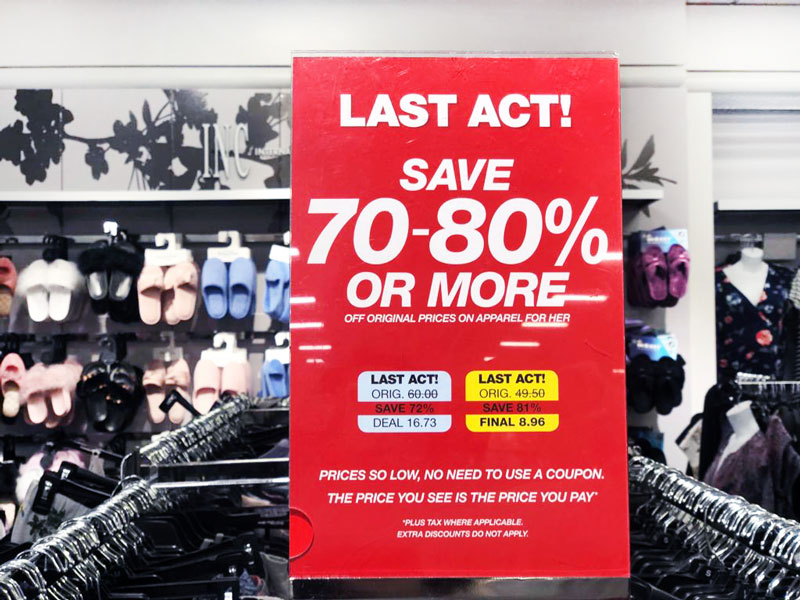 Milla Kunis has starred in a few successful movie franchises and has been voicing Meg from Family Guy for years and she is reportedly making about $16 million per-tax per year. She is not poor by any means and yet that doesn’t mean she will go out and throw her money away easily. 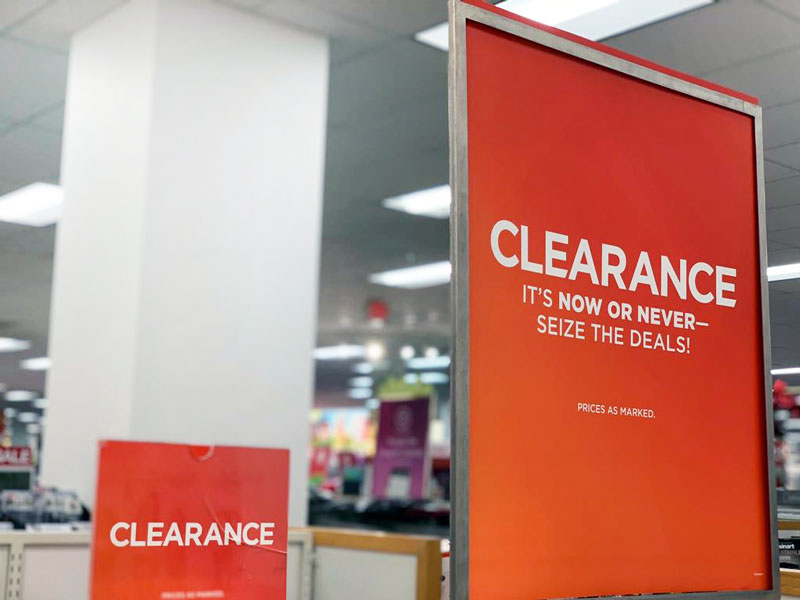 As she admitted to Conan O’Brien, she has always been very careful with her money and avoided spending at all costs. That changed some with her marriage to fellow actor Ashton Kutcher. She expected the loss of money any day and fought spending on real estate and luxury items. It took her husband some time to convince her that together they will be OK. 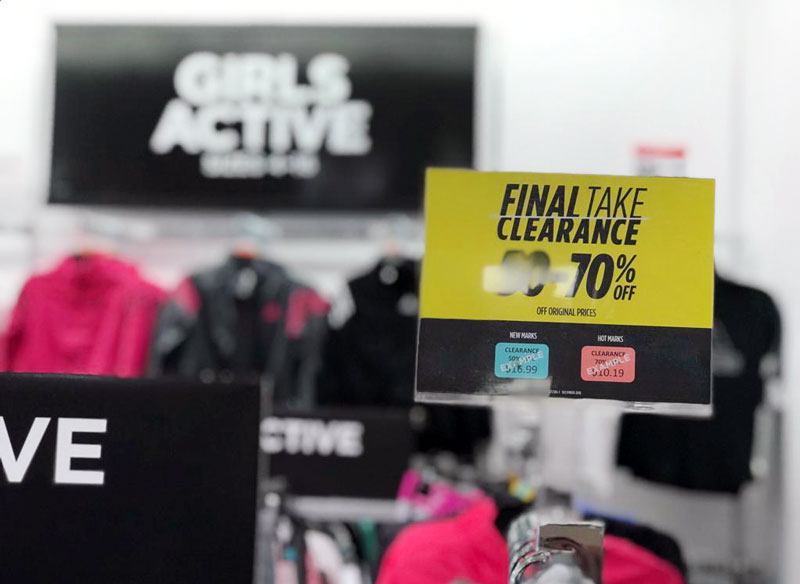 Mila Kunis is not the only celebrity who loves a good deal and a nice bargain. Beyoncé was spotted at Target and surprised averybody everywhere. Kristen Bell also admitted that she loves couponing and buys kids’ clothes at secondhand stores. 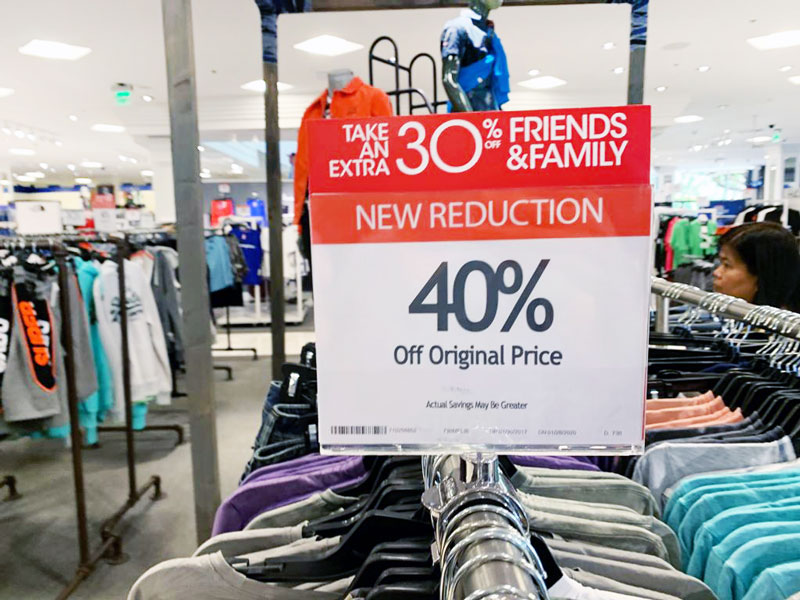 One of Shark Tank’s original cast members Barbara Corcoran never flies first class even though she can. Even billionaire Warren Buffet is not careless with his money – he orders $3.17 McDonald’s breakfast very often. Leonardo DiCaprio and Bill Maher drive Toyota Priuses. The list can go on and on. 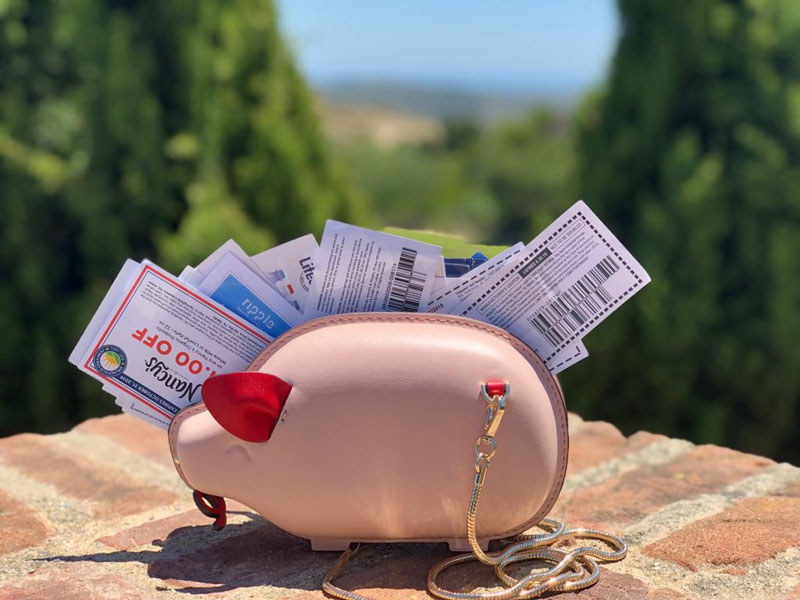 Over 40% of people with $5 million or more love shopping at Target, 1/3 of them enjoy Walmart. Many families with over $100,000 yearly income frequent dollar stores and regularly clip coupons. 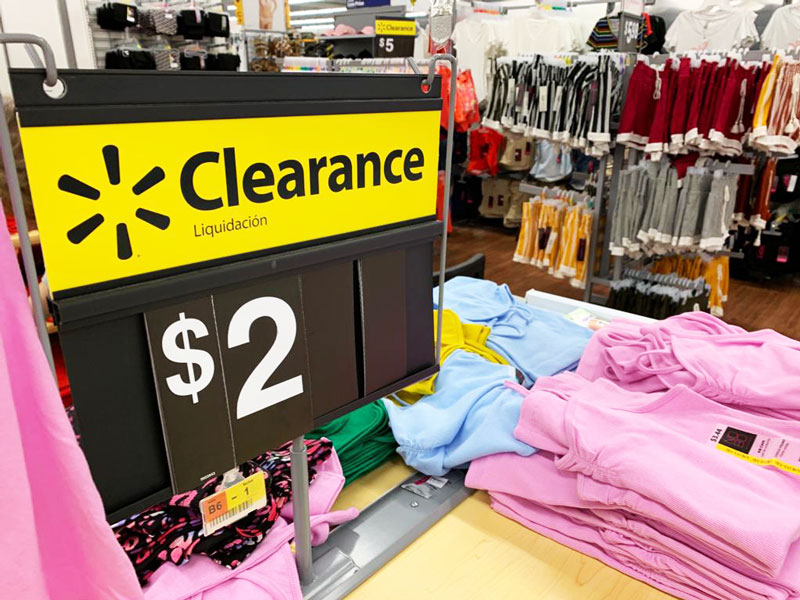 Returning back to Mila Kunis, she claims that despite her husband’s interventions, she still loves good deals and wants to reduce wastefulness. She recognizes that saving on everything can be a bit obsessive and that balance is important. Nobody should overdo anything in life, but it’s great if you can use your sink water instead of buying plastic bottles, at least once in a while.

Mila is a big fan of Groupon and uses it all the time. She pays no attention to the looks on people’s faces and disbelief that a rich celebrity is fishing for 10% discounts. She has no problem spending hours online looking for best deals or comparing prices for items her designers suggest for her. 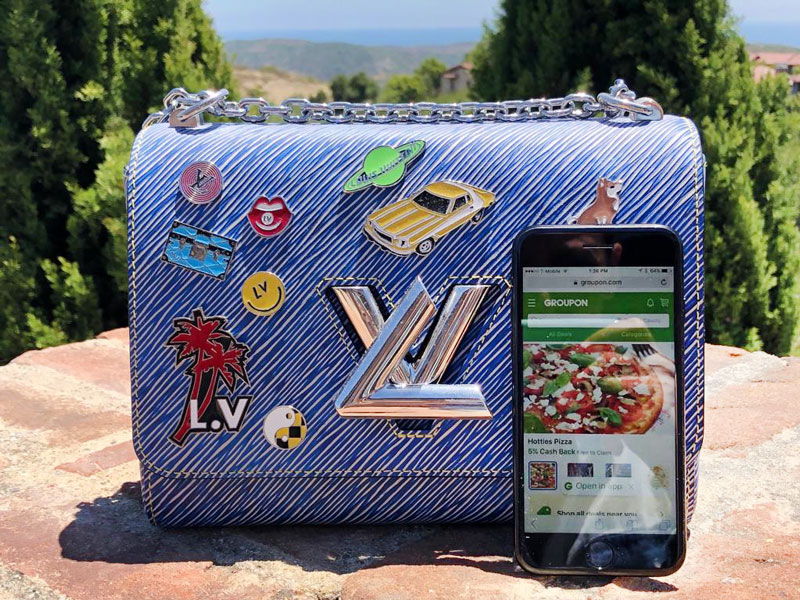 Some of her ways are rubbing on her husband Ashton, according to Mila. He went as far as agreeing to have their wedding bands from Etsy in the $100 range. He went all out on the engagement ring, but wedding bands didn’t have to be all that much.

It’s very refreshing to witness such approach to frugal way of living from a celebrity that can afford so much more. It’s a proof that diamonds don’t bring happiness and if they do, at least get them with coupons.