Can Banks Confiscate Funds during Crisis? 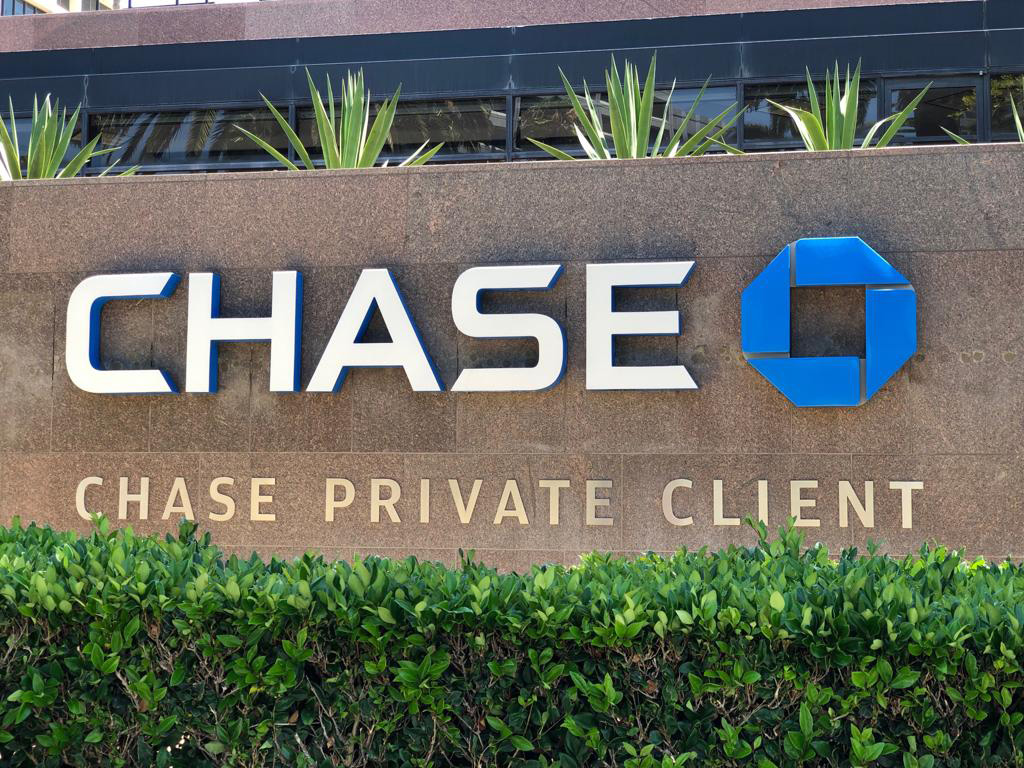 As corona virus is threatening to close down the world and its economy as we know it, many of us wonder if the new recession is on the horizon. While nobody can tell what will happen for sure, some type of downturn we will definitely have to deal with.

Naturally some more questions about financial institutions, aka. banks, might arise. How will they survive? Will tax payers have to bail them out again? As it turns out – no, not with tax money this time, and this is good news.

Wall Street banks will be able to use deposits (our money) to help themselves out. Dodd-Fran made this possible after the 2008 recession. Today, if a bank that is too big to fail is failing, it might freeze your stored funds (savings and checking), use your money, and compensate you with company shares. Is it nice? No. Can they do it? Yes.

We have to hope that economy doesn’t collapse and that banks won’t be taking crazy reckless risks to run themselves to the ground and destroy as all in the process. 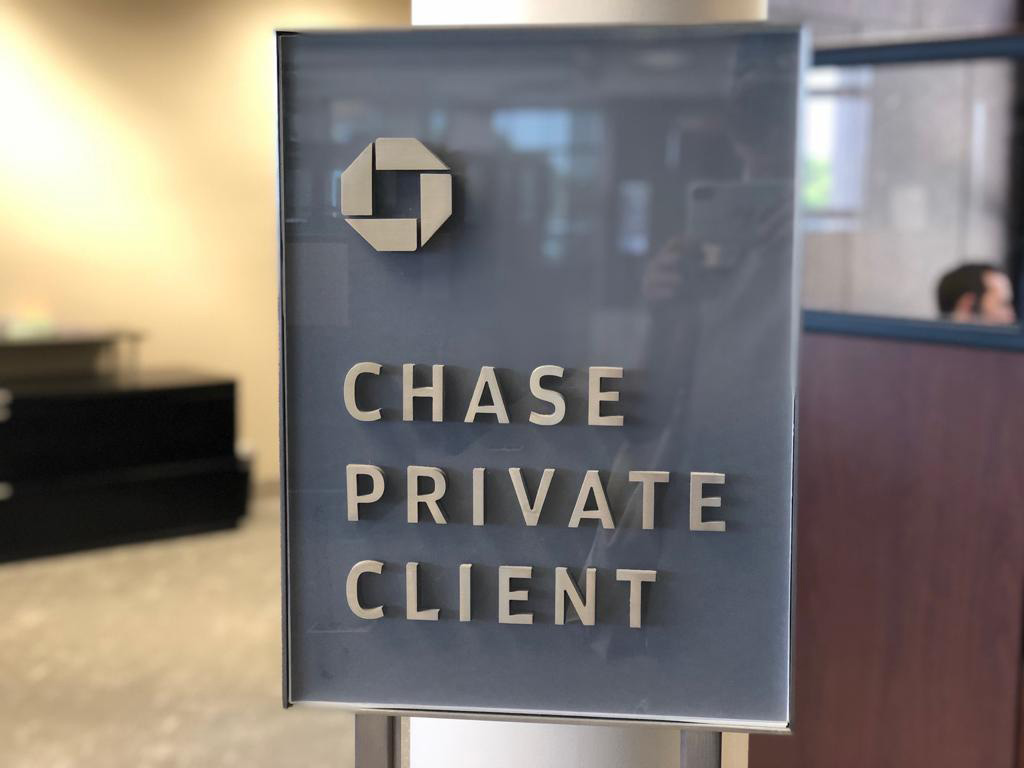 According to Dodd-Frank Act of 2009, banks can activate “orderly liquidation authority” and use you money that you keep at the bank. This seems too wild to be true, a good study of Title II act of Dodd-Frank law is definitely needed, but it might just be so.

It looks like when once you put your money in the bank, you don’t legally own it anymore, what you do own from that point is an “IOU” that is given by the bank. The bank is indebted to you from that moment on, but this debt is unsecured.

When it comes to banks covering what they own, derivatives or highly leveraged assets will always come before our accounts. FDIC might want to help us and come to our aid, but their reserves of billions are smallish when compared to those of banks’ outstanding derivatives that are in trillions.

Yes, you assets are insured to up to $250,000, but that is hoping that FDIC will have enough money to help everybody in times of crisis. 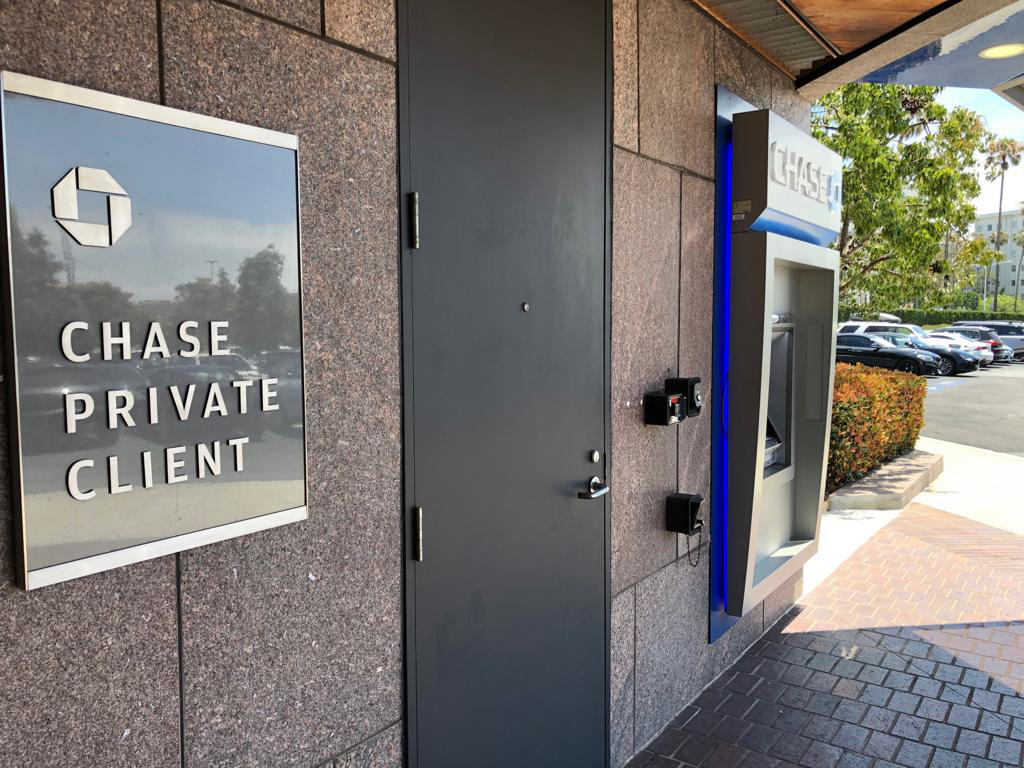 Just think about JP Morgan Chase and Bank of America, which hold derivatives (exceeding global GDP) and deposits (upwards of $1 trillion). How would they survive a disaster? Rest assured they would use your money.

Title II order liquidation authority kind of allows the banks to stop your funds and use 50% of them to save its balance sheets. You simply become a non-secured lender who has to share the bank’s losses if it fails. Legal help is out of your hands as you are this non-secured lender.

If your bank is not affected by failure, you will be able to hold on to your money, but even you won’t come out of it fully unscathed – you are likely to have some fees to pay to help save other failing banks. Banks will always be nice to pass the costs to you, at least some of them. No bank ever suffered alone.

Sadly, it’s the most poor and the dwindling middle class that will suffer most if such disaster was to happen. The rich hold their money in all kids of places, real estate, and foreign depositories. It’s the other 98% that have money in the banks. Even money in safety deposit boxes at the banks are not safe – banks have a right to them too. 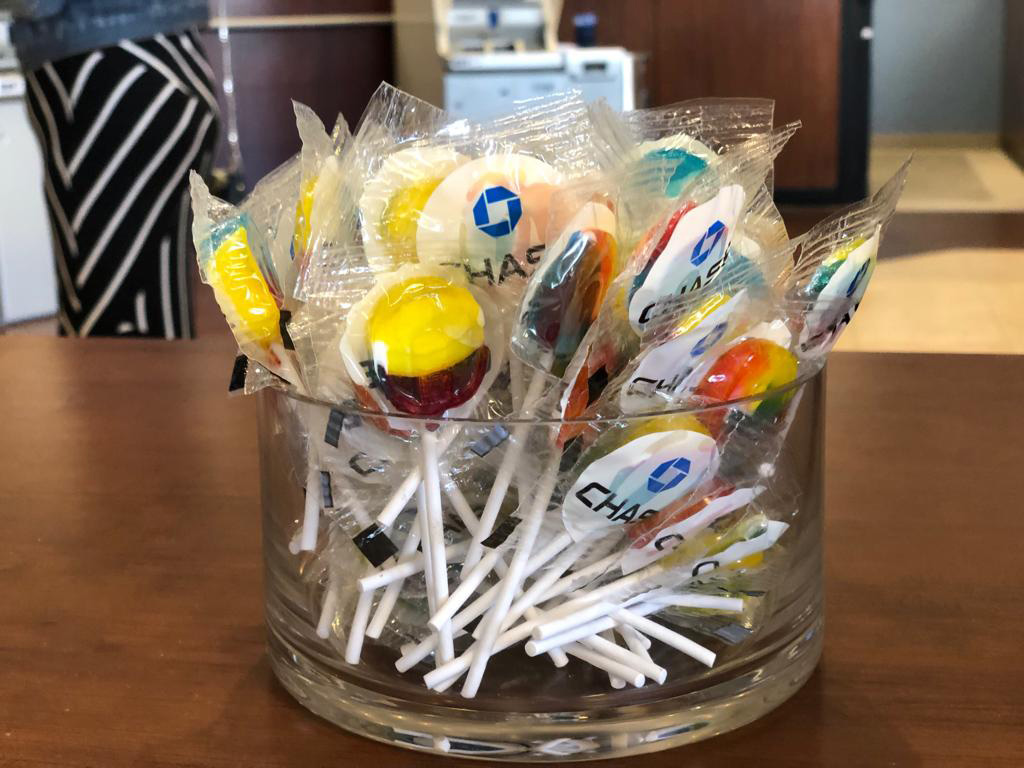 Retirement funds and pensions can also be affected. Seniors with their pensions held in checking accounts are at a risk of losing it all.

What banks can’t touch is privately owned and stored precious metals. Silver and gold are always good to have as they are mostly immune to changing economic winds. Privately stored they can’t be touched by banks, so no confiscation and no conversion to IOUs will take place.

Today’s society relies heavily on banks and cash accounts, but that doesn’t mean that all your money has to be there. You can always convert some of your savings into gold coins and keep them to yourself. You will buy some piece of mind knowing that no one will come for what is yours.