Best Airlines in 2019. Is Your Favourite One on the List? 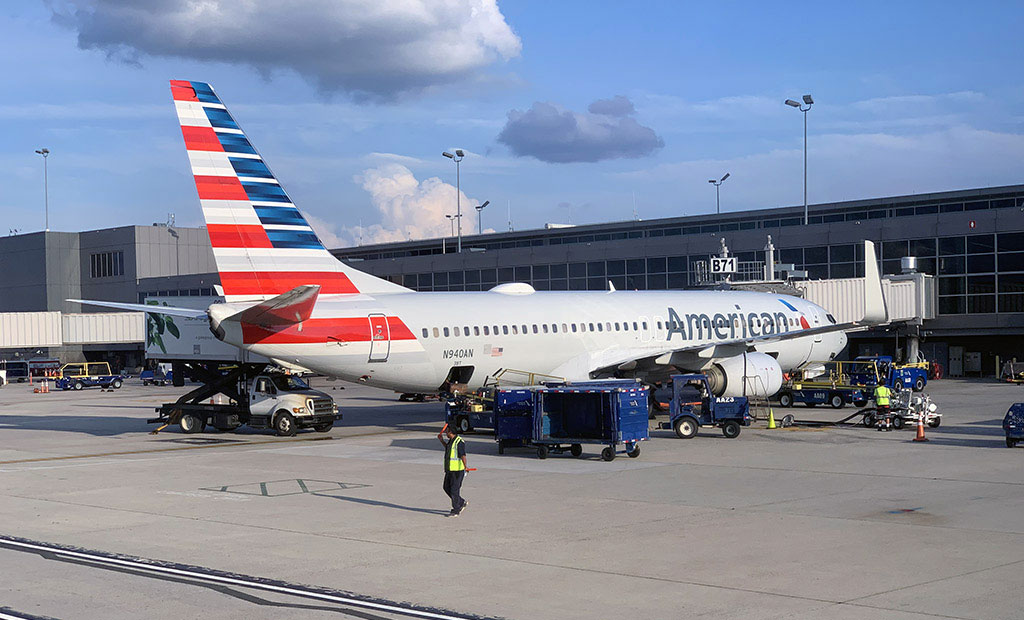 Golden age of travel is long gone, and unless you can afford flying first class, economy travel is uncomfortable, to say the least. You’ll be squeezing yourself in the middle seat with your legs curled under your seat and wonder if this is really the best way of traveling. In addition to that, you might often have to deal with unreliable airlines, when your flights are notoriously late or often cancelled. 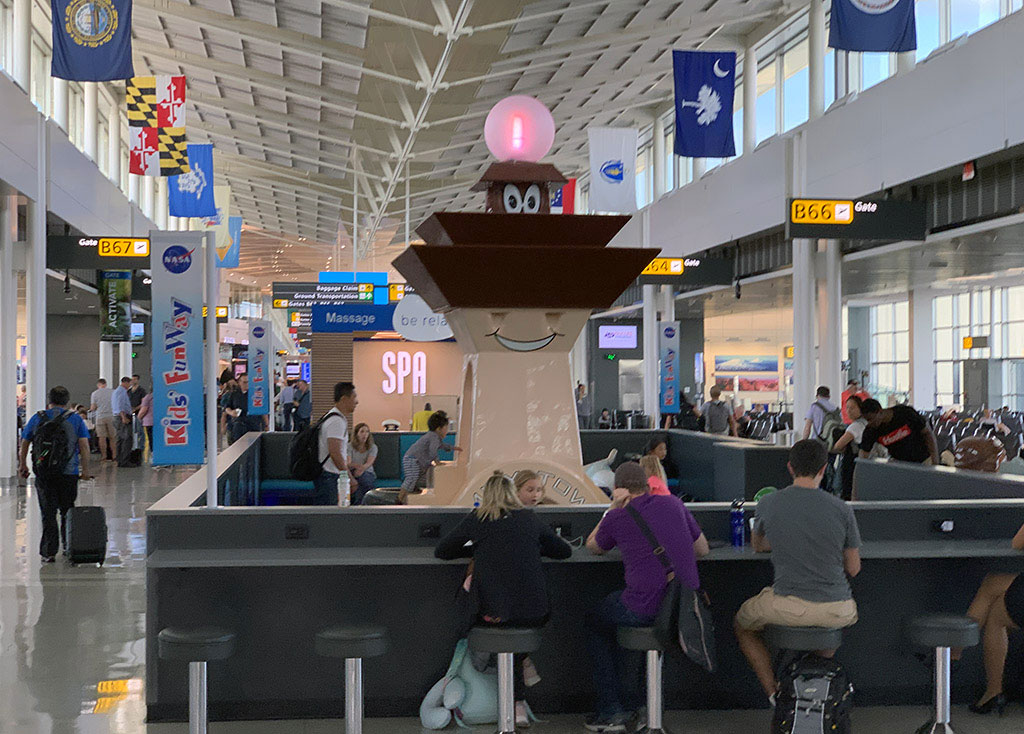 Thankfully, there are enough travelers and statistics to find out which airlines are trustworthy and humane. There are also expert reports about reliability and comfort these days. One such report is a new study done by personal finance site WalletHub, which ranks US-based airlines and can be a great tool for all flight shoppers this year. 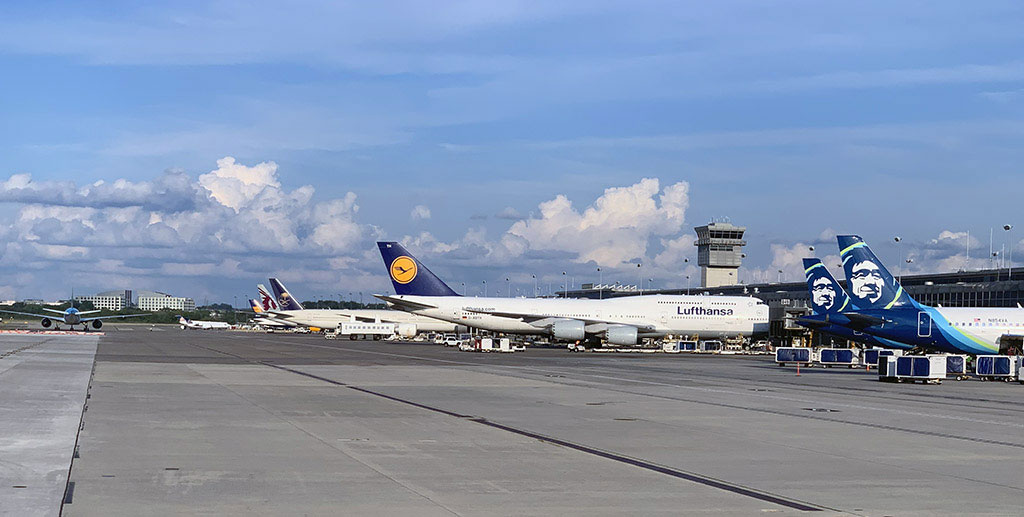 There were many criteria taken into account when determining the best overall airline. First of all is reliability, meaning that the planes are on time, the company experiences the least amount of cancellations, delays, denied boarding, and cases of missing baggage. This category was won by Hawaiian Airlines. 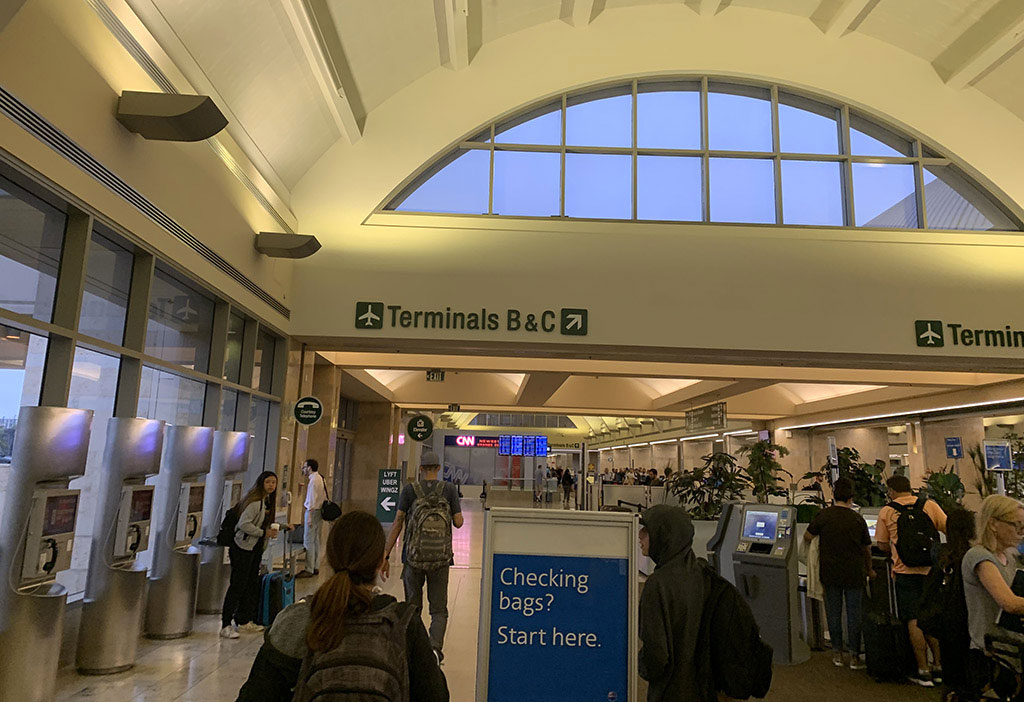 The second important aspect for this rating report was comfort. It includes a lot more than just soft and clean seats. Airlines were ranked based on the best in-flight experience that includes amenities, snacks, customer service, Wi-Fi, and leg room. All of those small things become very important, especially for those who fly often. This category winner was JetBlue Airways with Alaska Airlines, Southwest, and Delta tying for the second place. 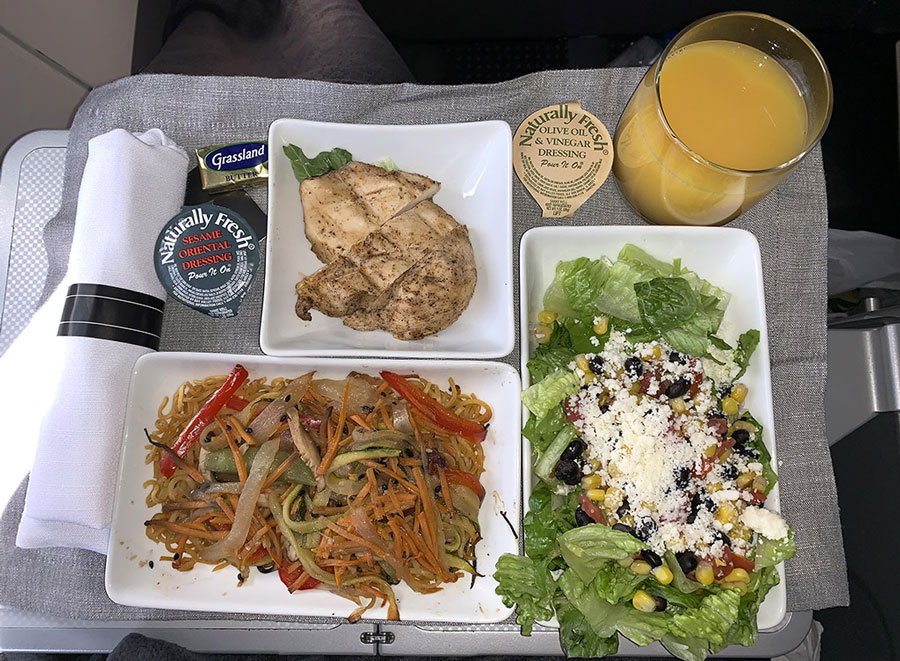 When it comes to overall evaluation, Alaska Airlines came out a winner. It ranked highest in comfort, reliability, safety, and customer reviews. This airline wins for the third year in the row. 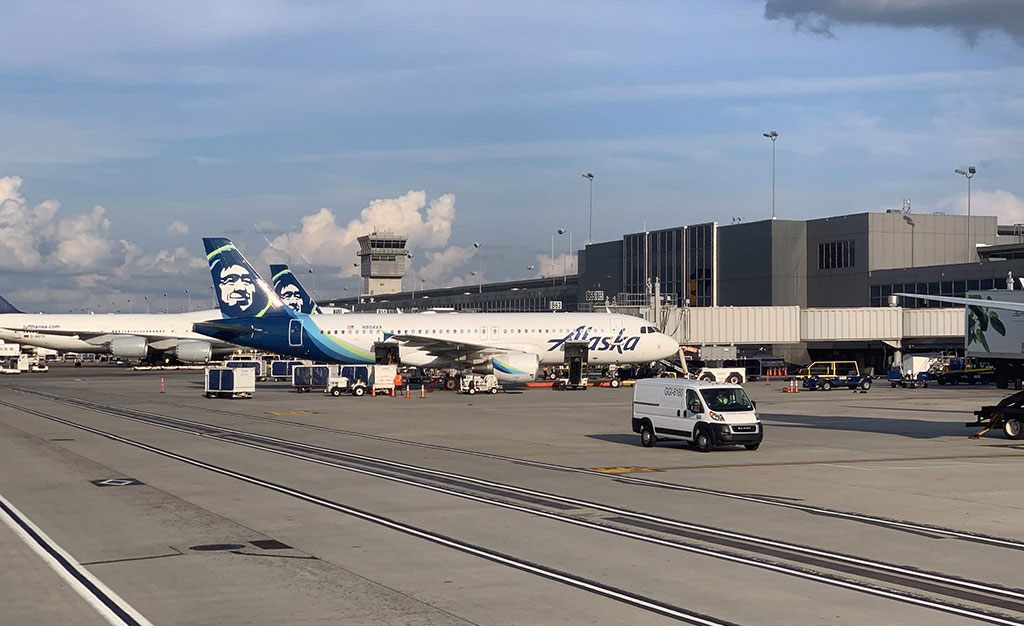 Are there any other reports and evaluations that differ from WalletHub?

Yes, there are many different reports available to pick from. Embry-Riddle Aeronautical University report is one of them and evaluates US-based airlines every year focusing on punctuality, denied boarding, missing baggage, and customer complaints. The biggest weight is placed on on-time arrivals and departures. Customer reviews takes the last priority. 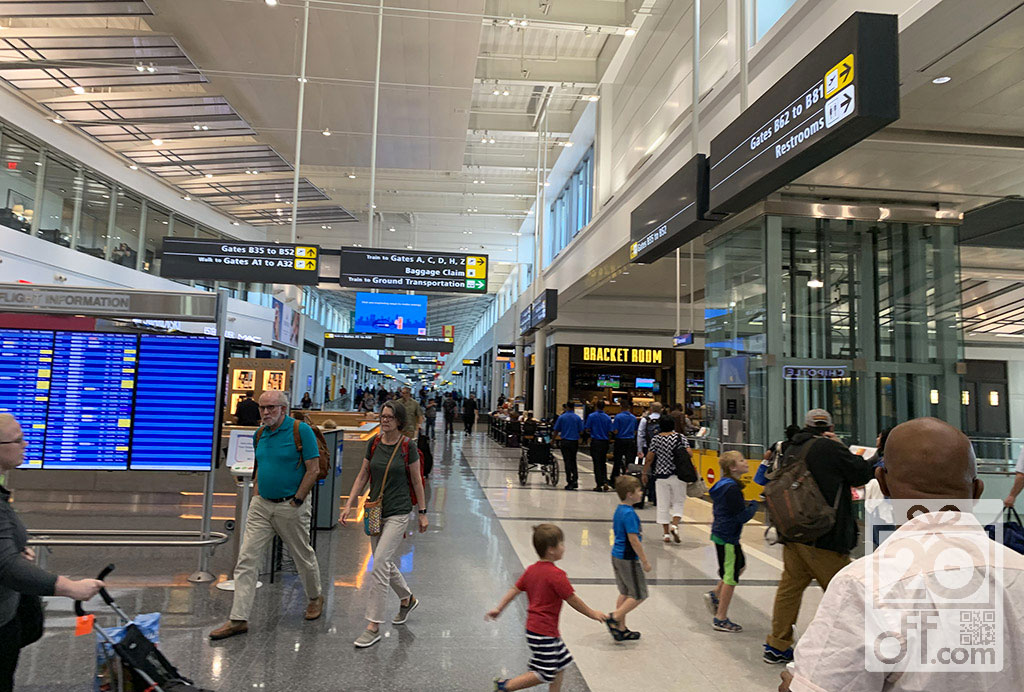 According to this report, Delta is a sure winner. Alaska was in the first place for two years, now falling down by two. Second place goes to JetBlue. Delta was struggling in 2009 and took 15th place out of 18 total carriers. The last 10 years saw Delta make great strides and improvements in all aspects of service. American and United were outranked by many competitors with only Frontier settling in the last place. This is the list according to Embry-Riddle:

How does Delta succeed?

Delta Airlines made a priority to improve its on-time policy and definitely achieved their goals. Few other airlines can match the punctuality of Delta planes in the last decade. This measure is of great importance for every ranking ever made, so there is no surprise that Delta is on top. 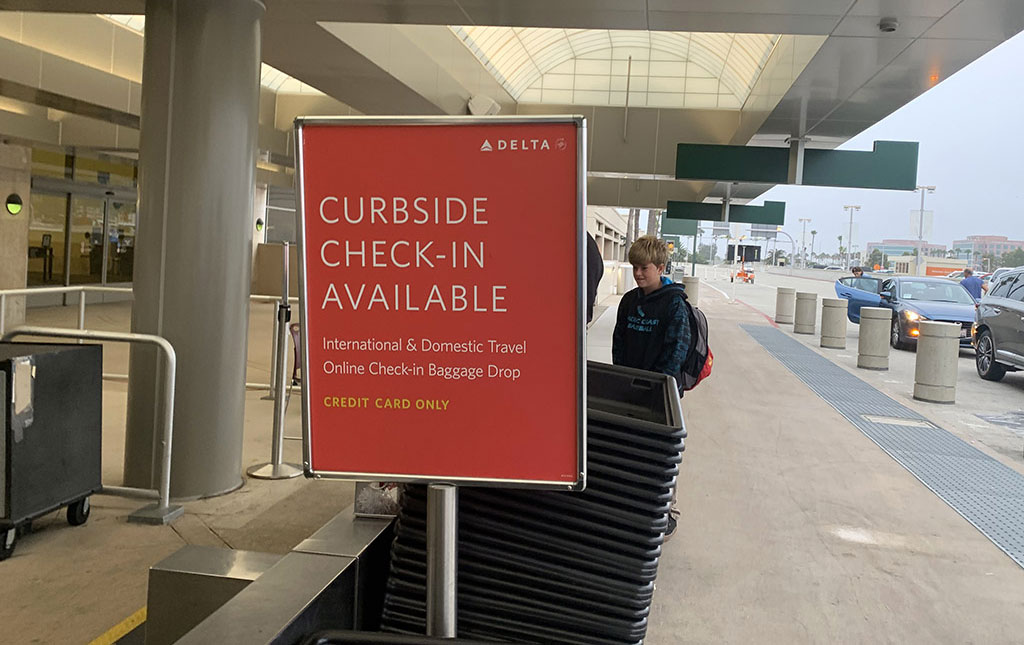 The one thing that Embry-Riddle doesn’t measure is an overall in-flight experience or the quality of frequent flyer program. But even if those statistics were measured, Delta still would’ve stayed on top as the company invested heavily into seat-back entertainment systems and overall customer experience.

Delta still has ways to go in the quality of its loyalty program. The airline is consistently developing revenue-based model for earning frequent flyer miles, which is why the carrier is behind many of its competitors. However, more and more carriers are also going that route, so their advantage will soon be lost.