Is Gucci Ever on Sale? 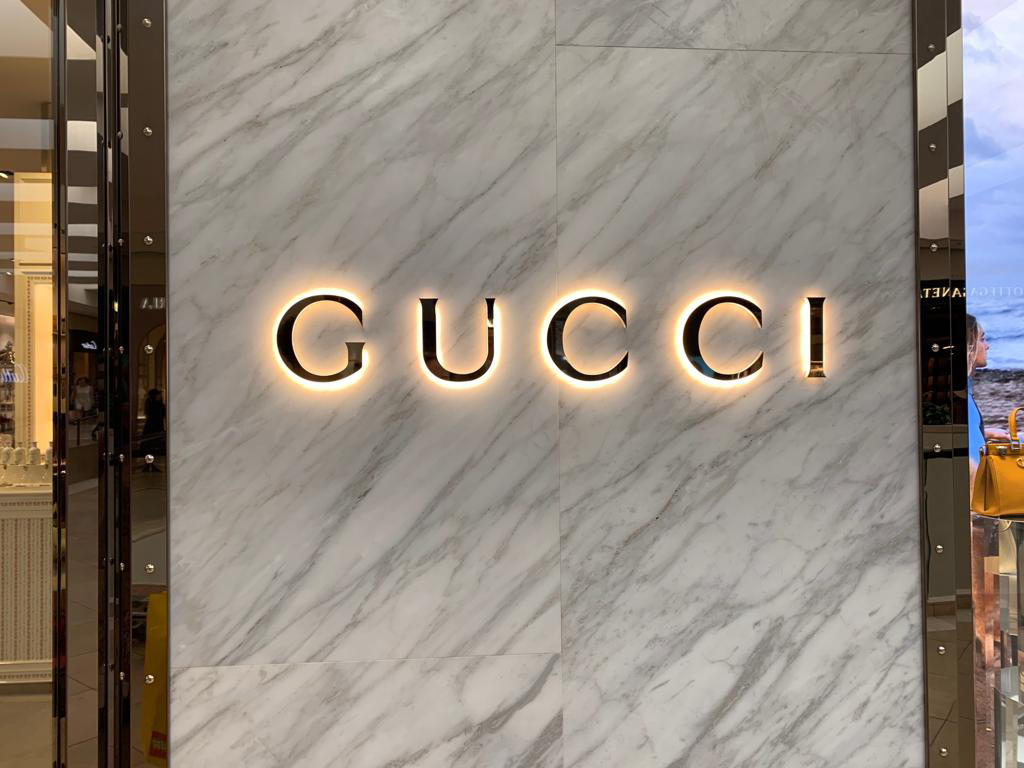 Yes, even Gucci can be on sale, and June is the best month for scouting those deals that pop up at different brand selling retailers.

Does Gucci have private sales events? 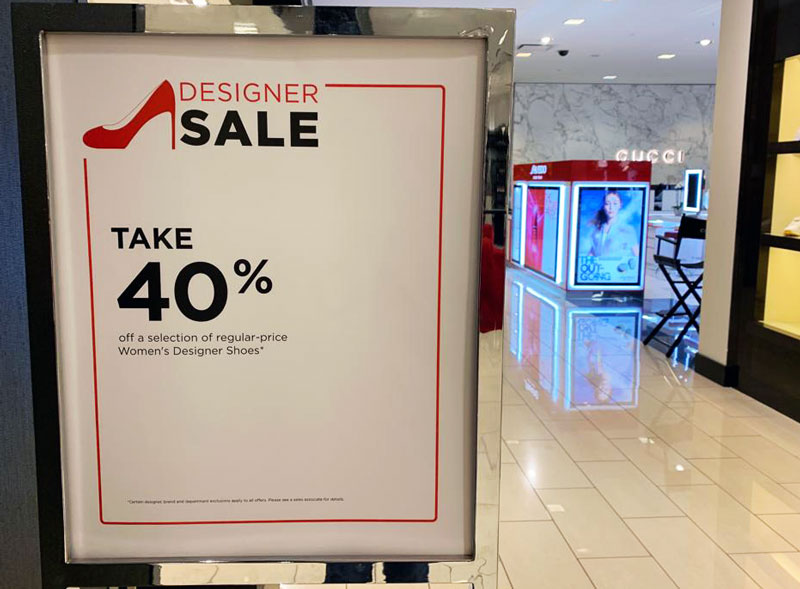 Unfortunately, it does not seem to be the case, at least nobody reported seeing such sales since 2016. Gucci used to have up to 50% off events twice a year, with emphasis on summer/spring items during spring sale and heavier designs during fall sale. 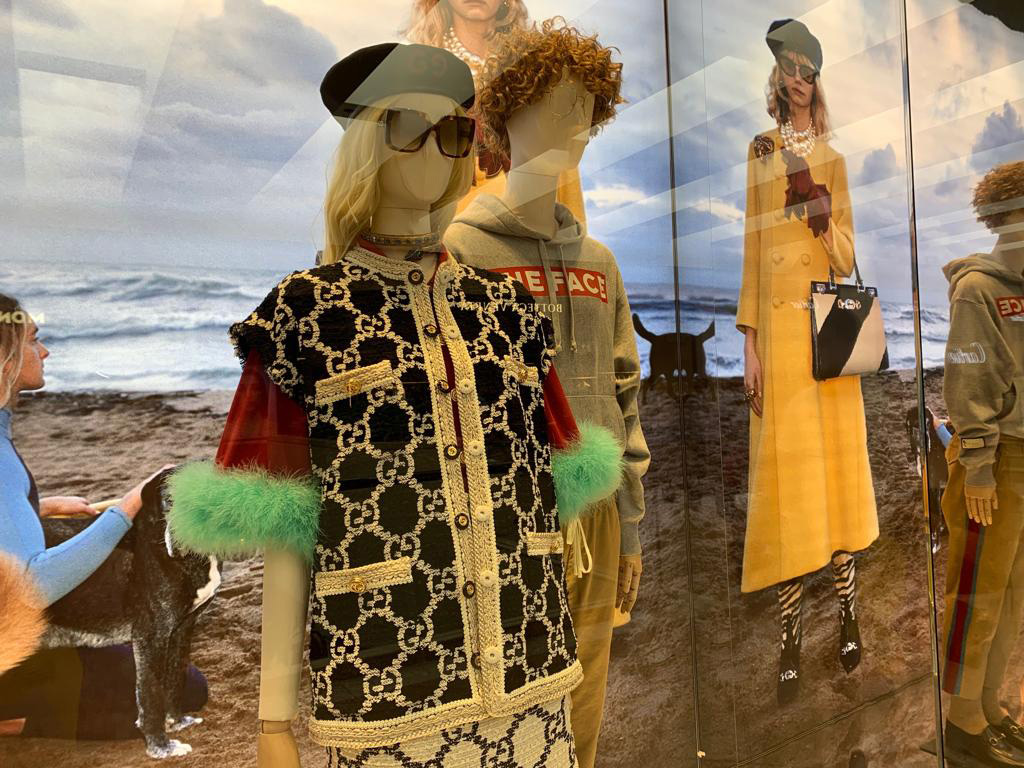 Fortunately, you can still find great deals on Gucci, but you do need to know where to look. Many third party retailers and discount merchants sell Gucci items and collections and hold their own sales. This is where you go to look for discounts.

Where can you get discounted Gucci merchandise? 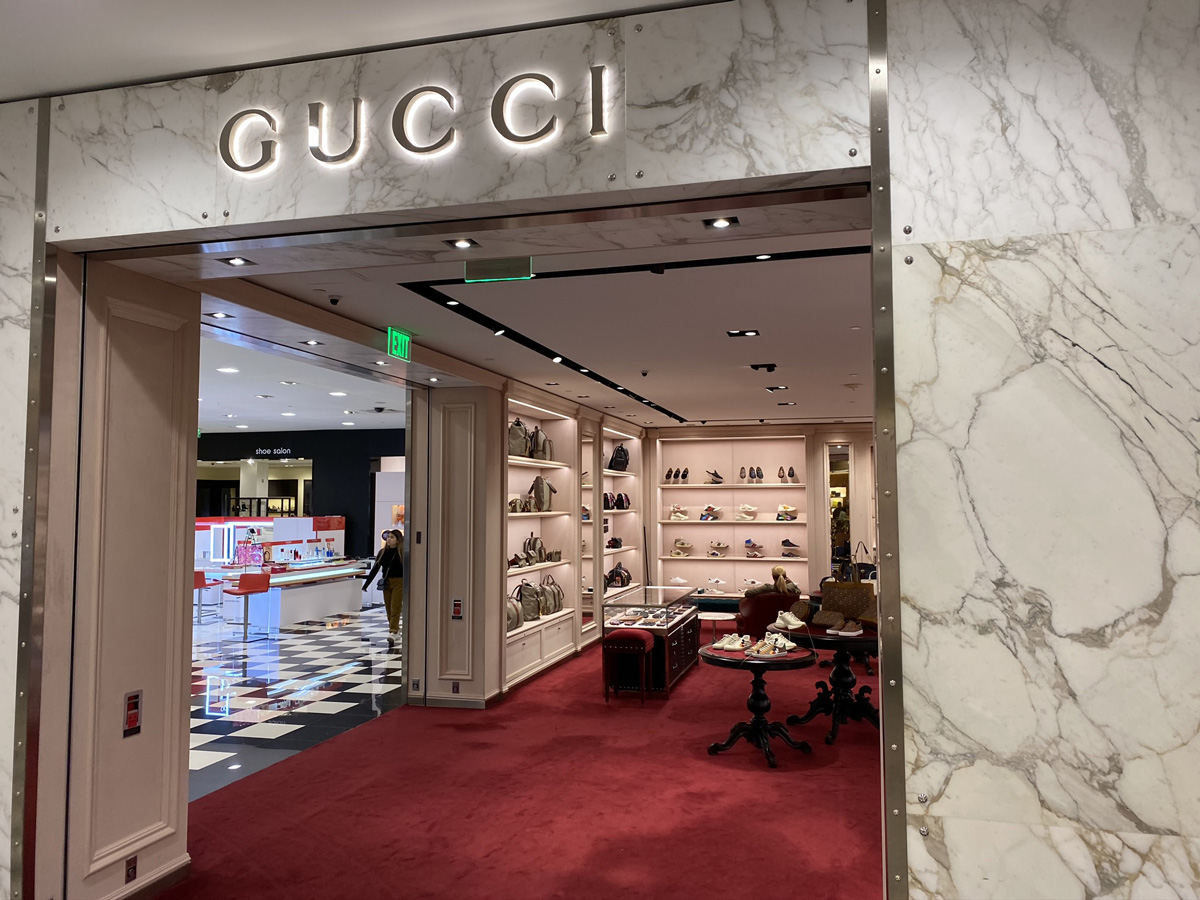 The best places to shop for Gucci are designer stores Nordstrom, Neiman Marcus, Barneys, and Saks Fifth Avenue. Sometimes some Gucci and other designer merchandise trickles down to their outlet stores, so be on the lookout for those treasures at Nordstrom Rack, Last Call, Barneys Warehouse, and Saks Off 5th. 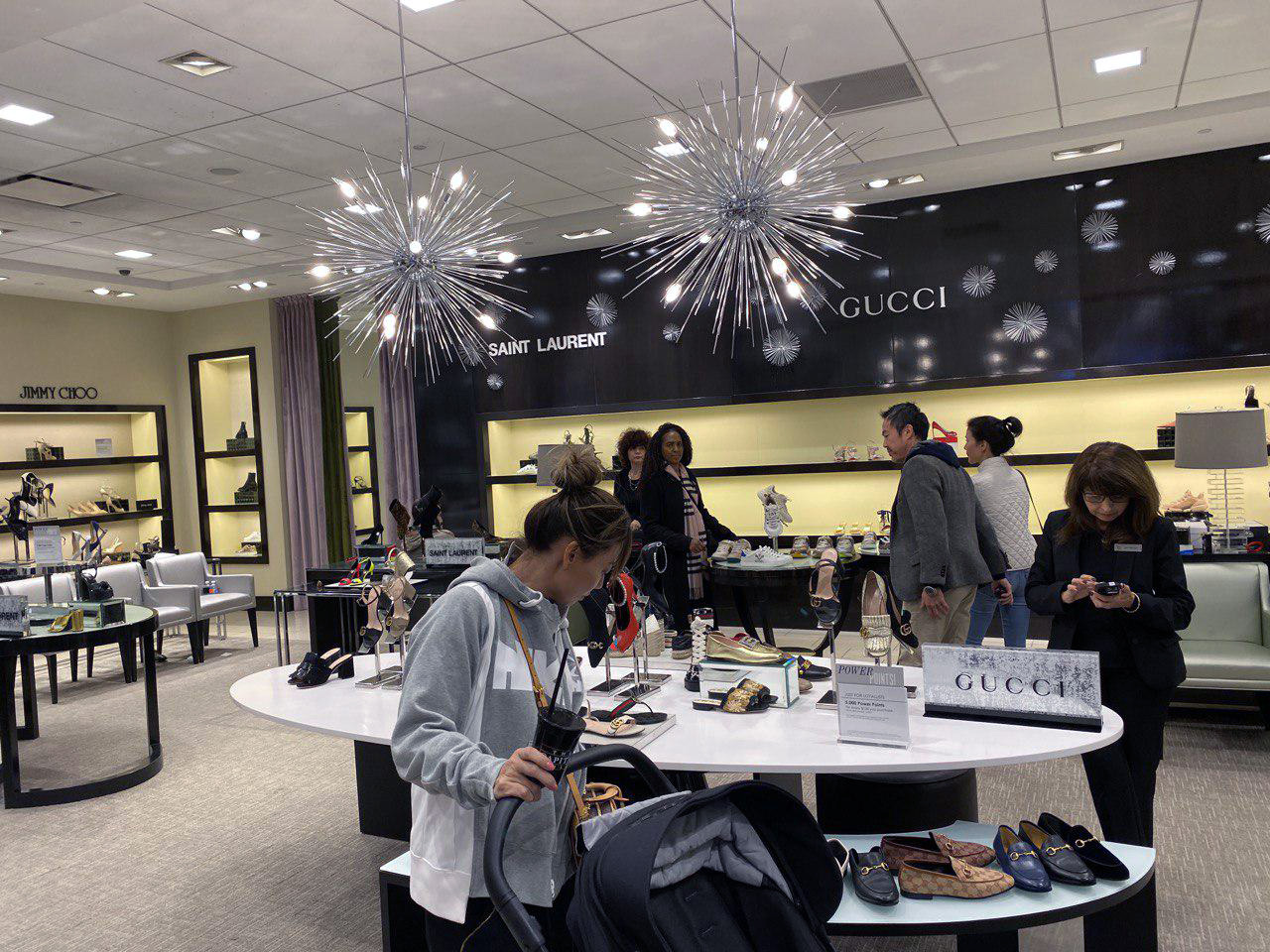 Besides those big department stores, there are a few smaller retailers where you can score some Gucci: Yoox, Mr Porter, and Jomashop. Check them out for various items, accessories, and deals. Finally, eBay and Facebook Marketplace are two other places you should scout for Gucci stuff. 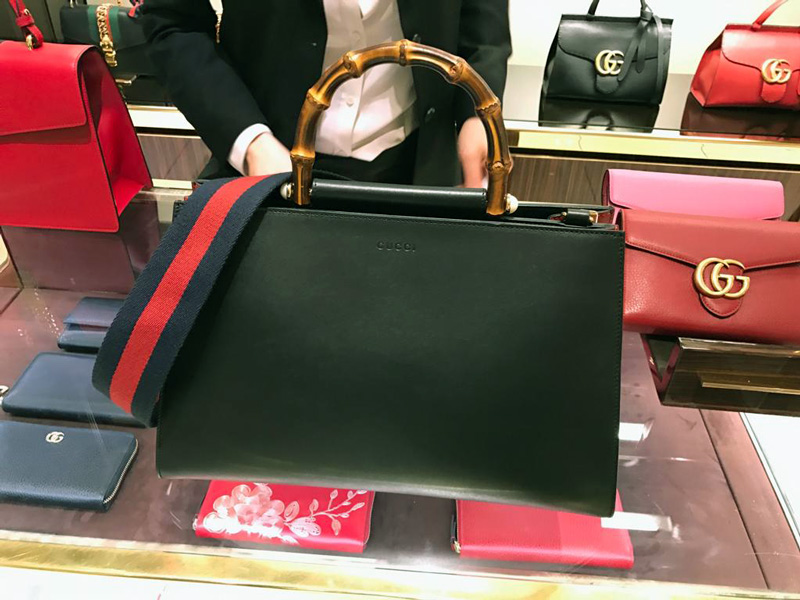 How big do the discounts get?

Gucci is not a cheap brand; we all know that, so what kind of discounts can we really expect? Granted, we all want to score cheap designer duds and we feel like winners when we do. 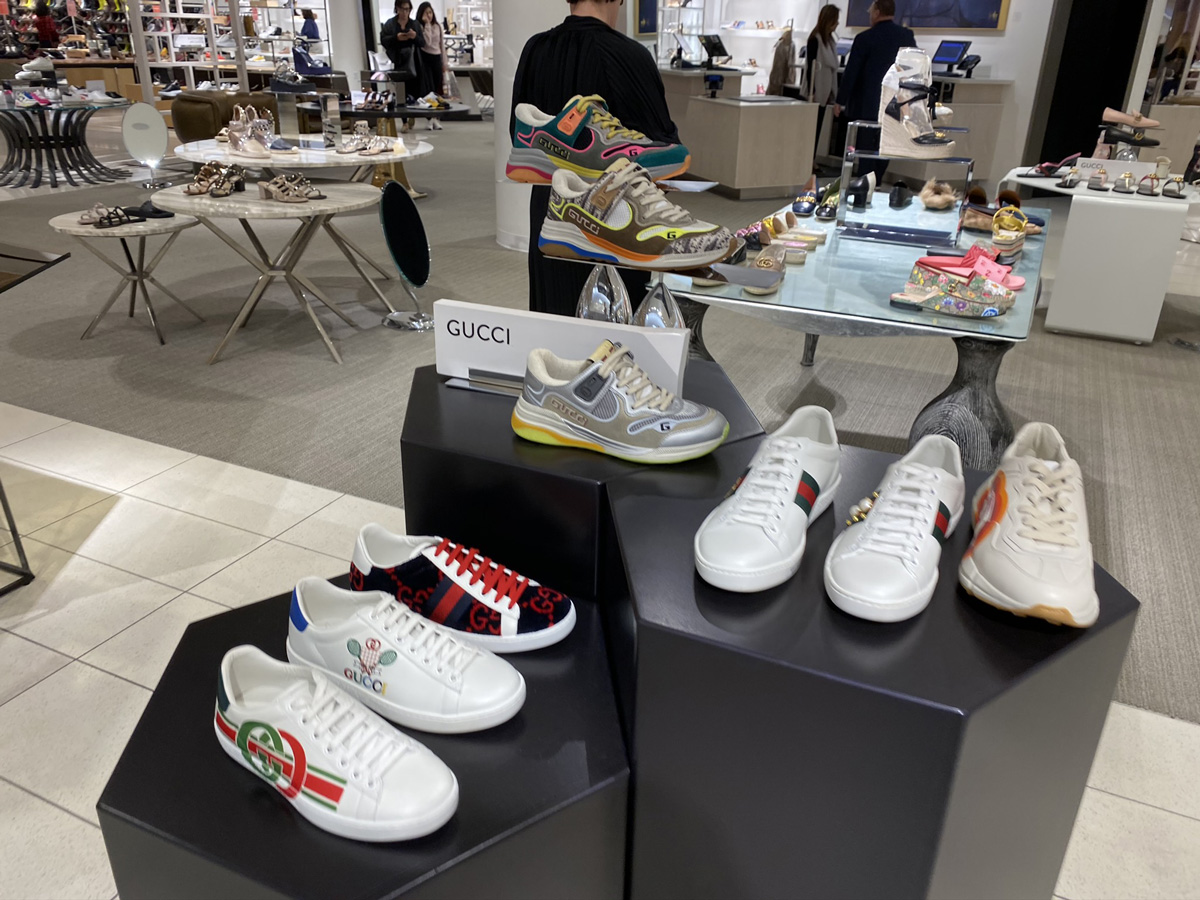 Let’s take a look at those third party retailers that offer Gucci sales and see how much we can save: 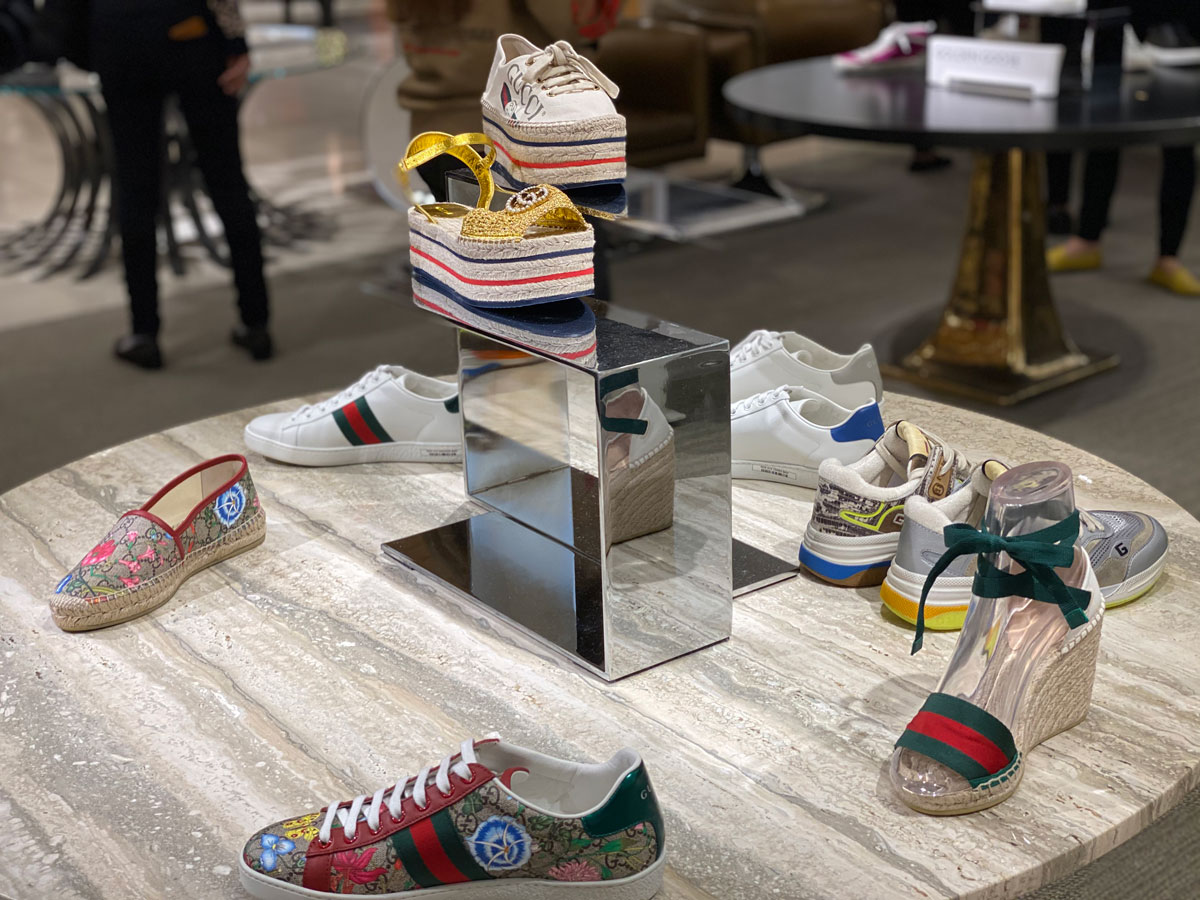 Nordstrom holds its designer sale in June and offers discounts on Gucci and others as high as 70% off. 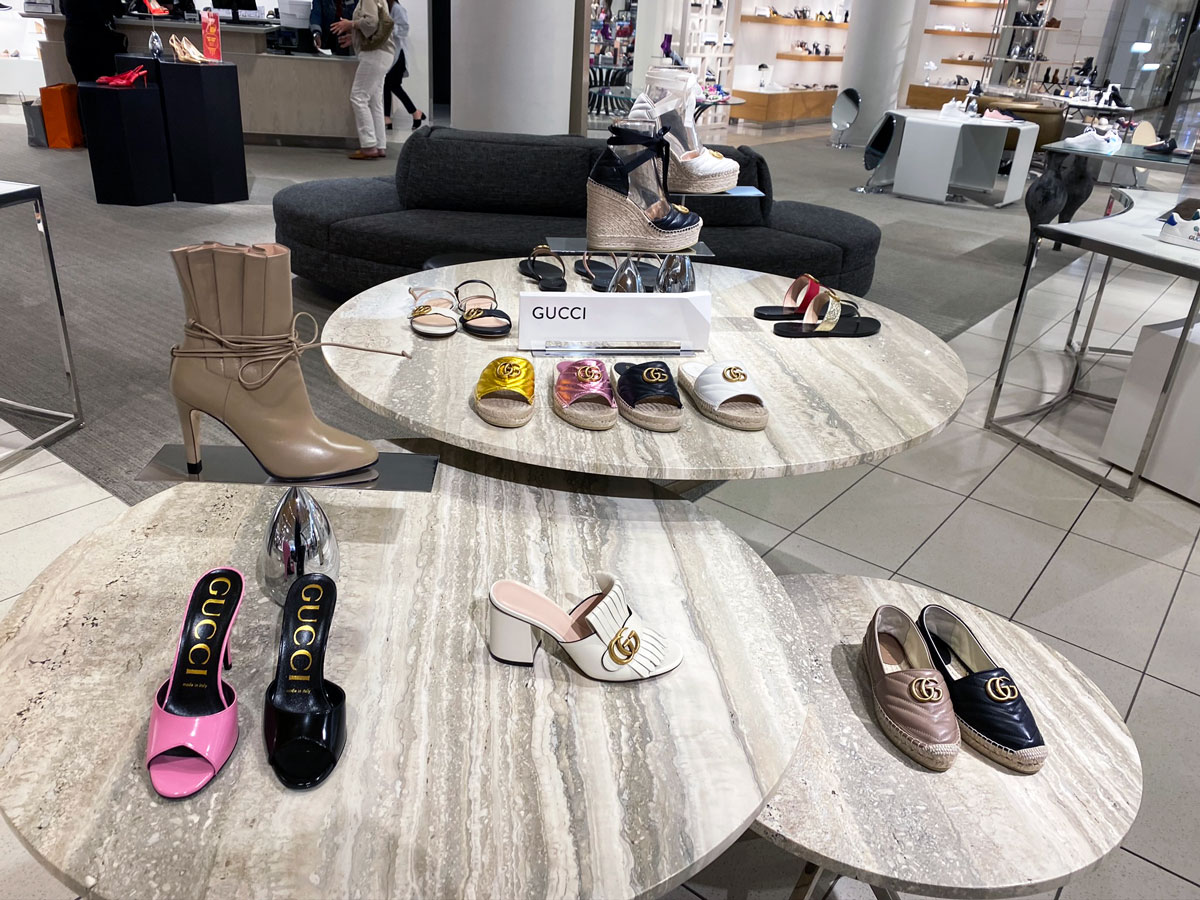 Nordstrom Rack routinely discounts designer merchandise 70-80% off, but you have to find that merchandise first. 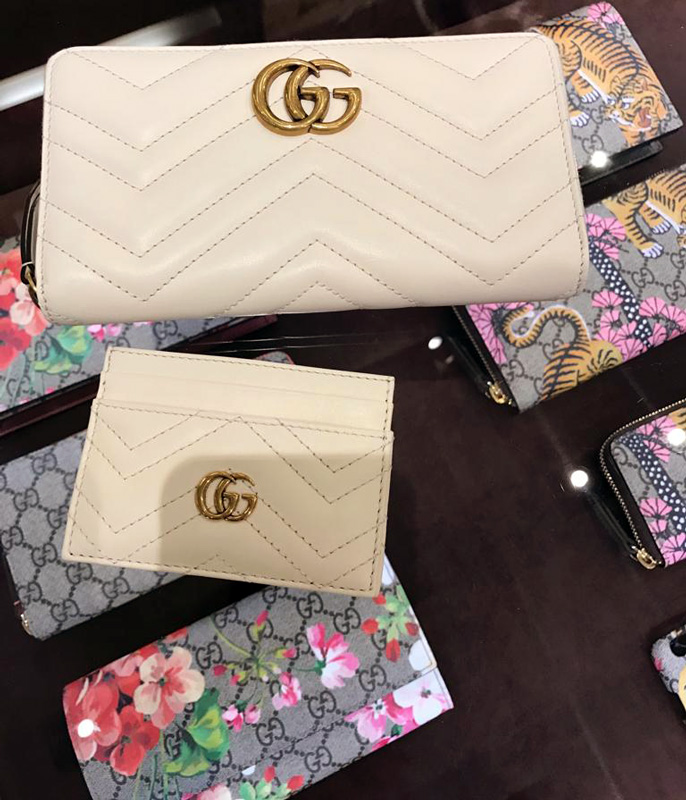 The best sale here is in January with discounts up to 30% off clearance, which is not very high, but better than nothing. If you can wait until June, you are in better luck for Gucci sales – it can be as high as 55% off select Gucci items at the beginning of the month. You can also expect to see 25% off one item, 30% off two items, and 35% off three items later that month. 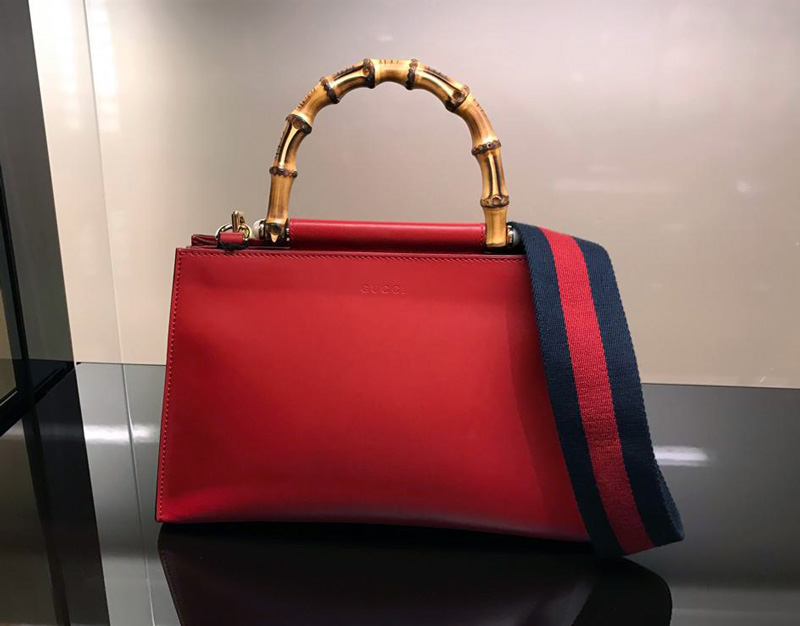 Neiman Marcus outlet store Last Call is even more generous – 30% off regular priced Gucci items during sales. Come July and thing look even better with 30-50% off Gucci and other designer merchandise. Coupon codes also apply during sales events, so get your shopping on and escape summer heat with some retail therapy. 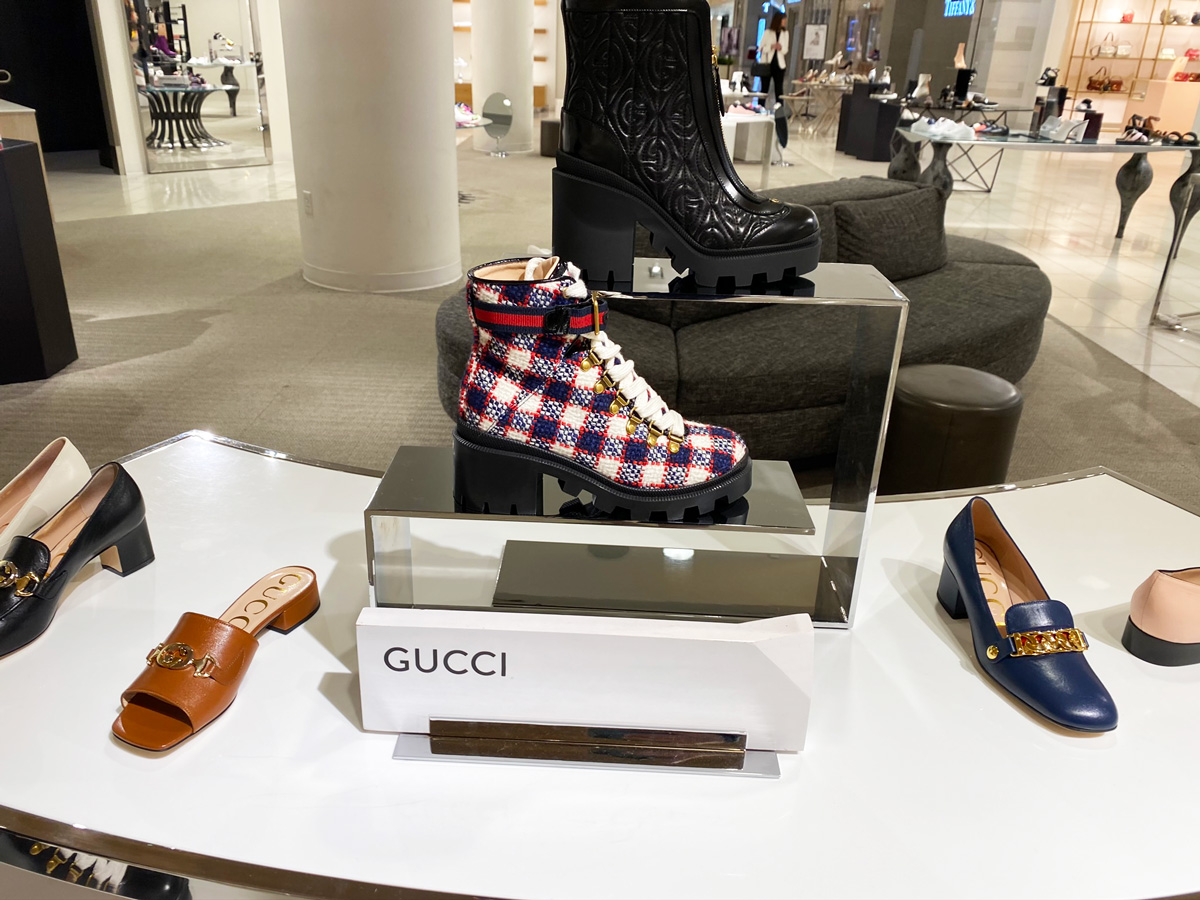 The best sales here for Gucci and similar brands fall in June, right before Father’s Day, during Black Friday and Cyber Week. You can find deals up to 60% off for Gucci products.

Barneys Warehouse is best to be visited before Father’s Day, Independence Day, and Cyber Monday when you can routinely find sales of up to 60% off. 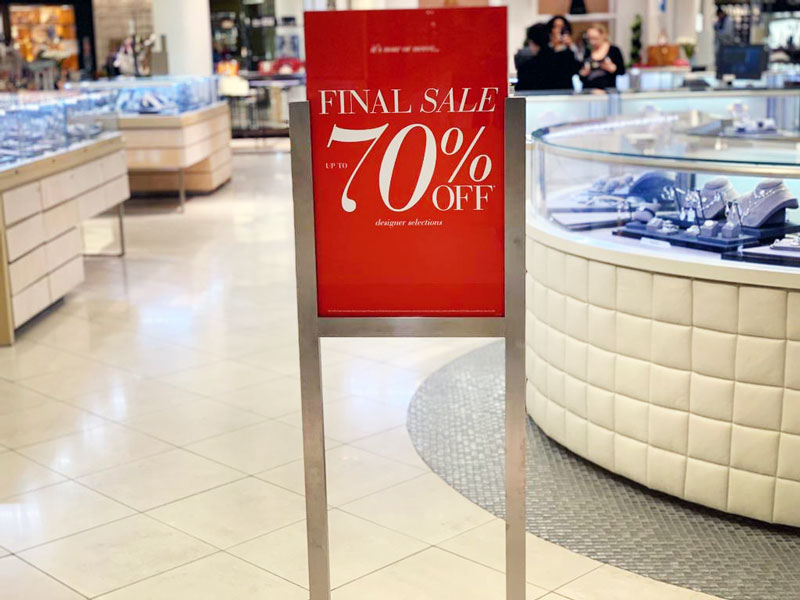 Saks is not famous for sales, but even here you can expect some discounts during Final Sale in July. Some items might be up to 70% off, including Gucci.

Saks Off 5th has the steepest discounts in May with deals up to 70-80% off. 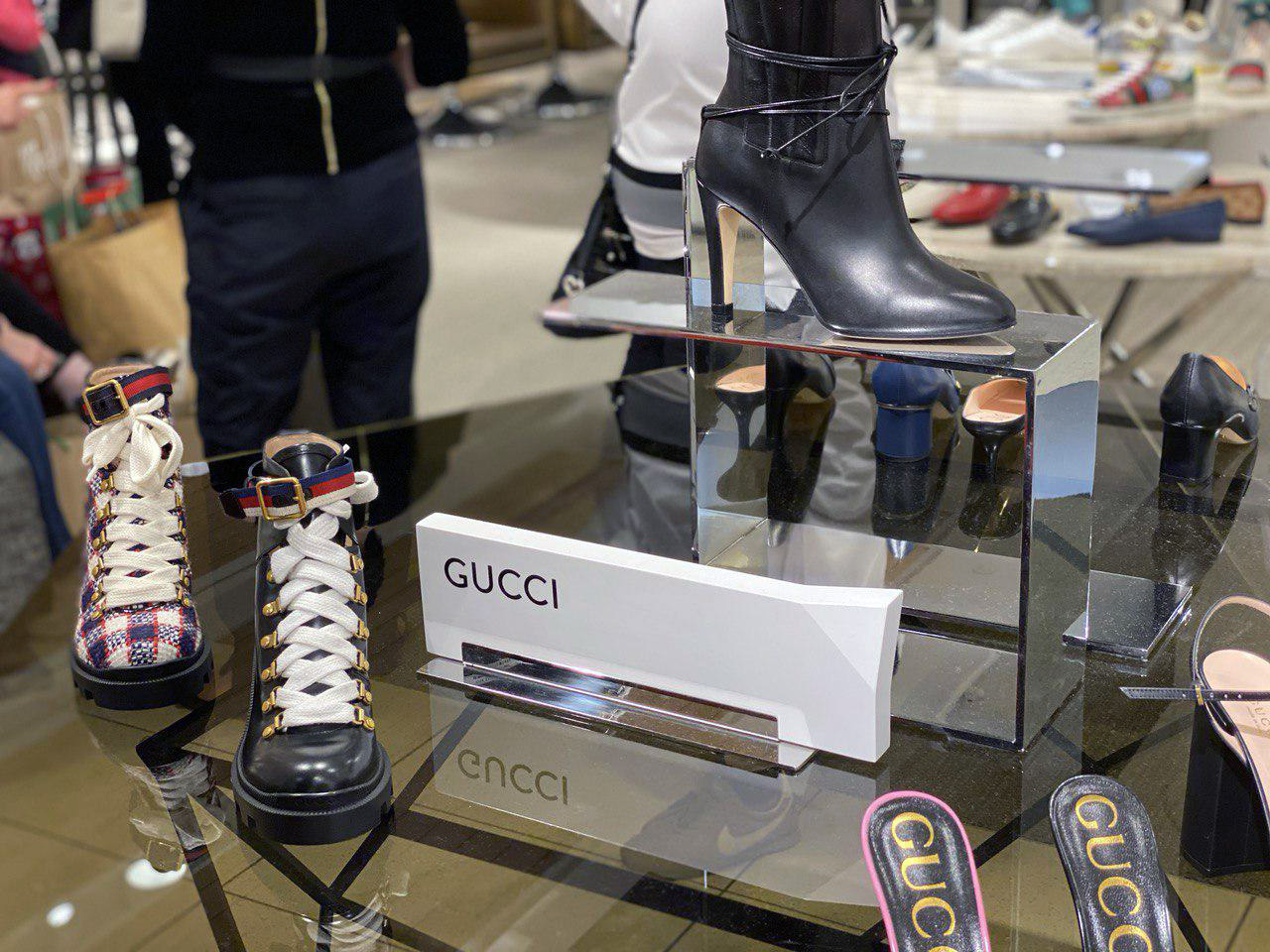 Yoox offers 20% off regular priced Gucci and up to 60% off items that are already on sale. Most of those deals are available right after the New Year. Singles Day Sale in November can bring 50% discounts on select items.

Mr Porter has ongoing sales all year long, but the best time to shop for discounted merchandise is in January and June with 70-80% off. December enters the competition with reported 50% off sales just in time for Christmas.

Jomashop sells many Gucci accessories, so stop by there for watches and sunglasses, especially in January, May, and December for up to 70% off sales events during those months. 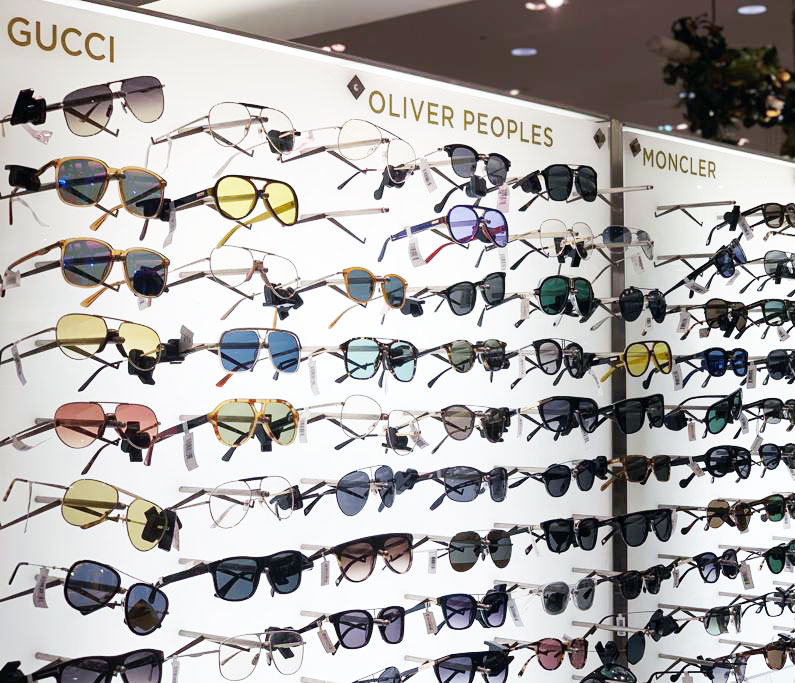 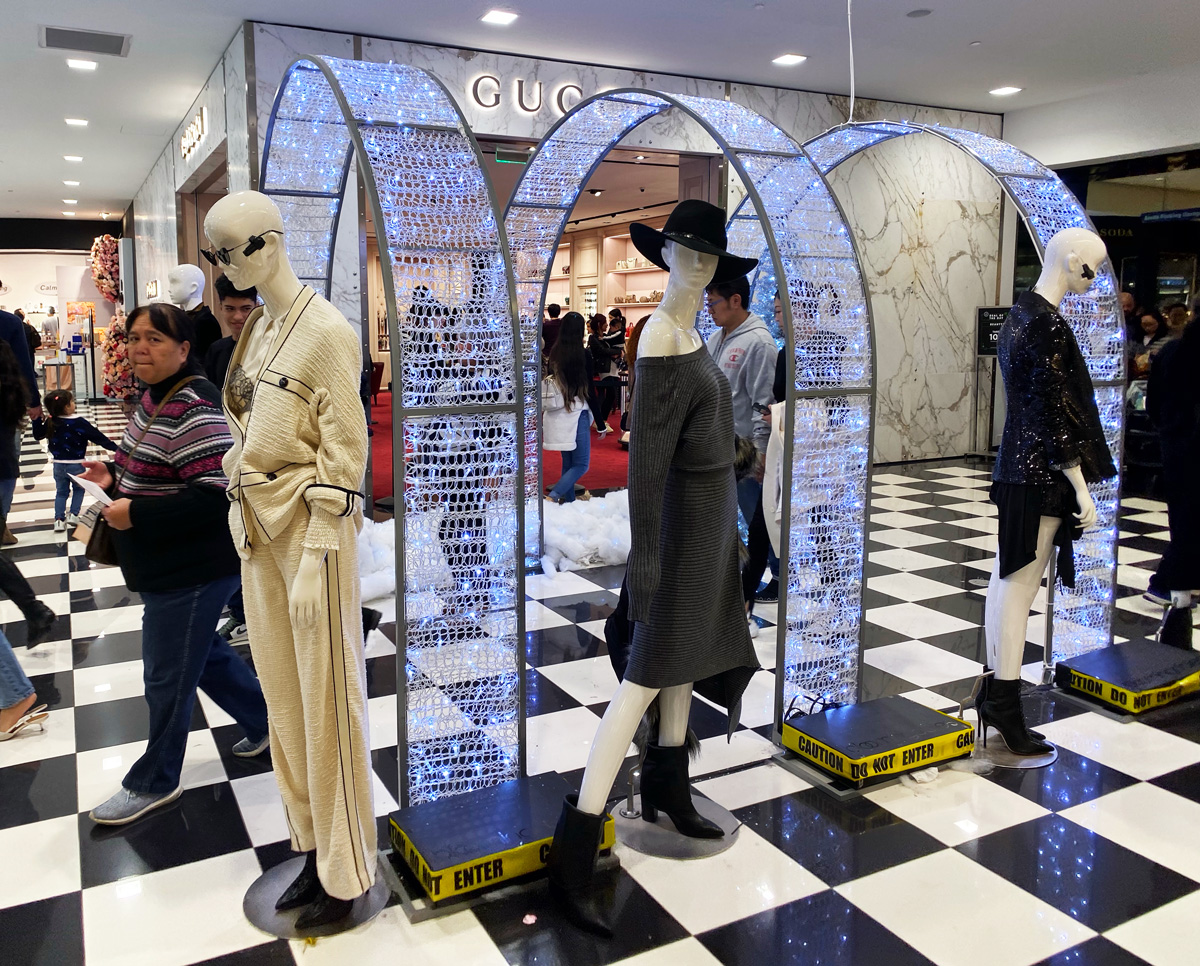