Have You Tried The Coolest Clothing Rental Service?

Gwynnie Bee was founded in 2011 by Christine Hunsicker and served as an experiment for her before she now launches an even more ambitious business venture. The company has shipped over five million rented clothing boxes for mainly plus-size women. While this rental subscription business endeavor was just one company, its success proved that a bigger platform where all retailers could lend their merchandise might be possible. Technology is the first component here, because we are talking about software service but for clothing. 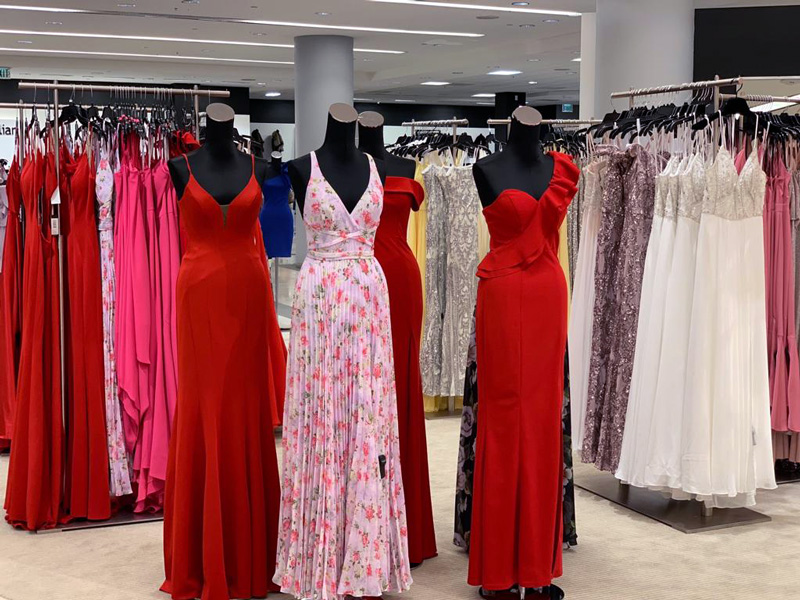 This new business plan was known to employees and investors for a while, but was not developed or analyzed in depth until now.

Christine is known as a serial COO and most ventures that she participates in do very well. Take a New York company CaaStle (Clothing as a service), that has 500 employees from Mountain View to India as a good illustration of that.

Christine stumbled upon this clothing rental idea by seeing the success Airbnb and Netflix had with rentals. If people succeeded renting their pillows and bathrooms, clean and high quality clothing rental had to be a hit. Fashion subscription really seemed as a way to make a lot of money. While this sounded great to the founder, investors wanted proof and thus Gwynnie Bee was created for the sole purpose of building the brand and exploring the market of rented fashion. 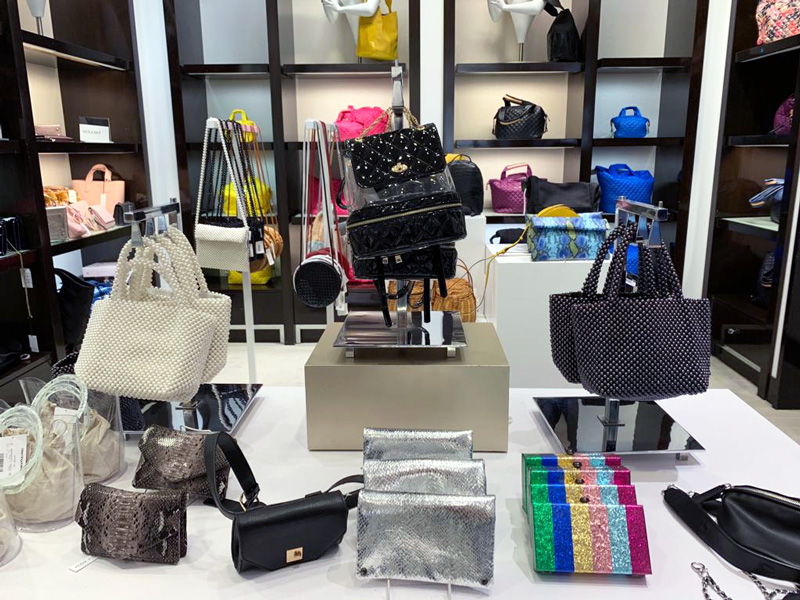 Hunsicker always loved creating and selling, but not brand building as much. She went to toy-design school instead of coding to avoid the operations aspects in her career. She was one of the first employees at the Right Media, which she ended up growing and selling to Yahoo for $850 million. She did the same thing for Drop.io with a sale to Facebook.

Both of her successful business adventures made her think about her own company that would be technologically sound right from the start and focus on fashion, which was experiencing some turbulent times around the 2000’s. If one can combine an access with buying, it could open up many more options for those of us who don’t want to own something to wear it for just a time or two. 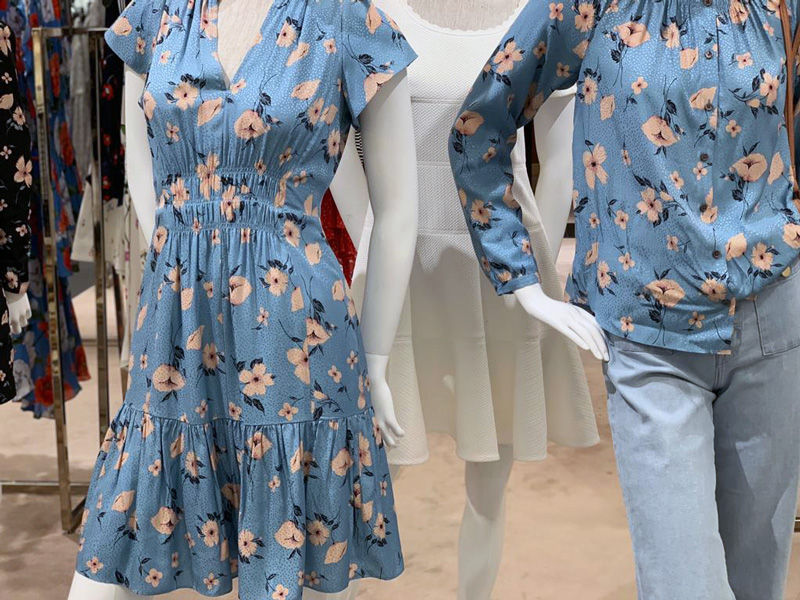 Gwynnie Bee was not an overnight success. In fact, it did very poorly for the first two months. Christine and her team came from media and advertising industry, not retail; so many things were new to them. The main problem with the site, as it turns out, was the photography.

After six years of growth that followed the initial slow start, Hunsicker had a stable consumer base, operations side figured out, sound technology, fulfillment centers, and huge dry cleaning facilities in Ohio and Phoenix. Her data proved without a doubt that this business model was viable and stable. She had customers and was making money. It was time to turn the company from just consumer-facing business to a larger platform that would cater to businesses. 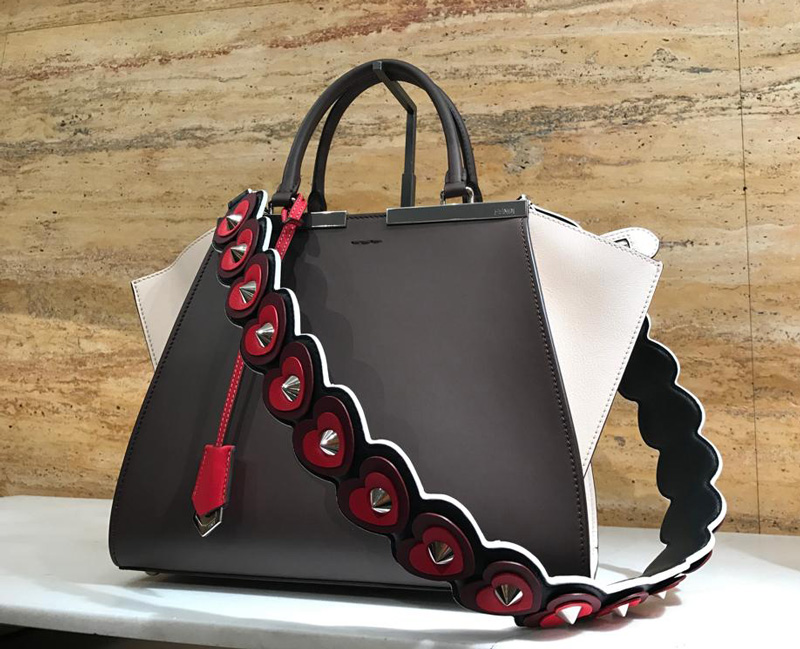 In 2017 Hunsicker started implementing her ambitious plan and meeting with brands. She worked out a deal with CaaStle first to help with inventory and gaining access to millennial consumers to generate interest. Gwynnie Bee was now one of CaaStle’s brands and other partnerships were just starting to be forged. By early 2019 six retailers were on board for clothing rental – Ann Taylor, Express, Rebecca Taylor, New York & Co, Vince, and American Eagle. The monthly subscription cost was $50-$160, depending on selected brands.

Vince launched Vince Unfold, a subscription service for $160 per month for four items each time. This comes as a result of successful experiment with CaaStle as a way to get to consumers through an emotional connection. After all, fashion is universal, but style is personal, so relationships with retailers matter. 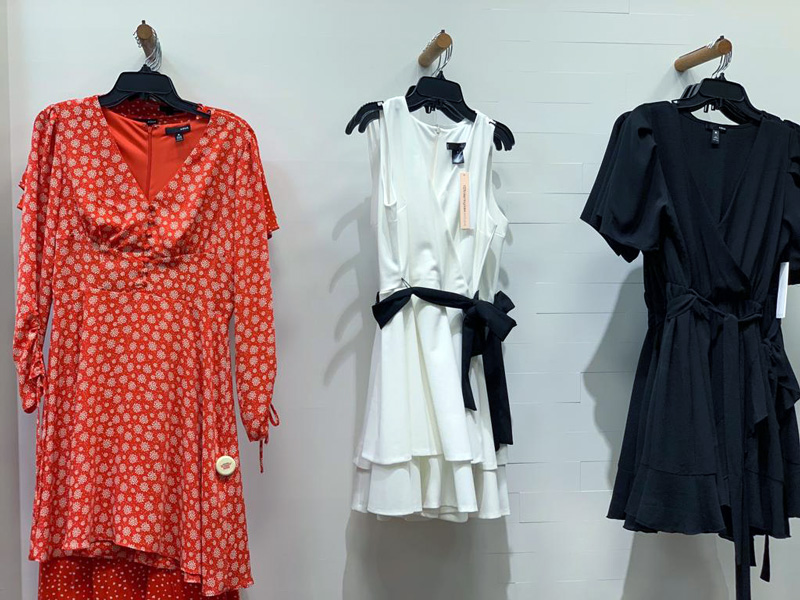 Fashion rental businesses are booming these days without any expected slowing down. There were no such rental services in 2012 and now the projection is an industry of $4.4 billion by 2028. Rent the Runway launched their Unlimited platform and sends four designer items every month to their customers, proving that when it comes to fashion, experiments are a way to go. Another company, Le Tote, was established in 2012 and also capitalizes on rental fashion brands subscription, but they have added an option to buy if clients fall completely in love with something. 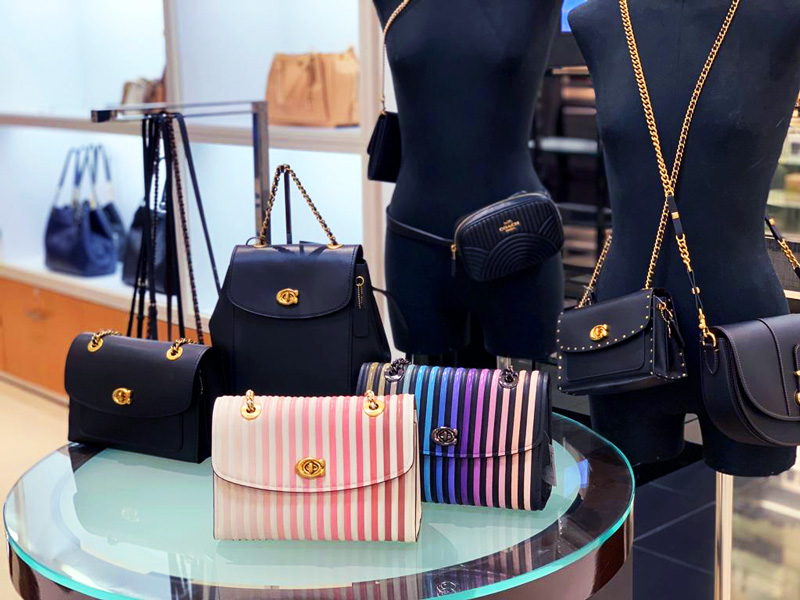 This most recent success has Christine Hunsicker desiring to continue building her company and business model long term. She can rely on her Gwynnie Bee and CaaStle experiences to guide her company forward and create meaningful relationships with many other retailers, eventually going public.