New Way to Pay for College is Revealed 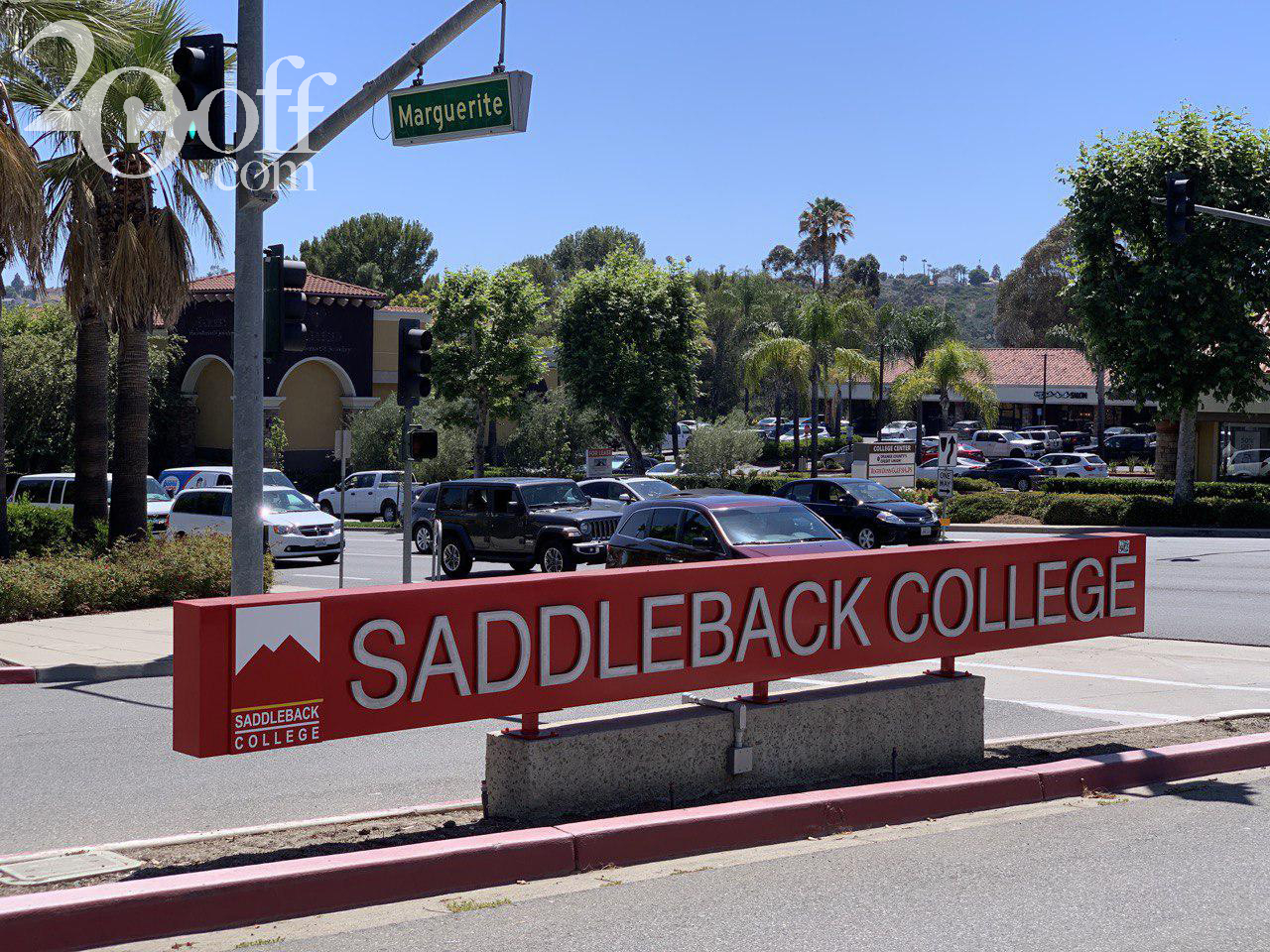 College campuses are places of education and cost money

In today’s world, when so much dating and soulmate meeting is happening online, some guys have a tougher time impressing women than others. Take regular websites, like Harmony.com, Tinder, or Christiandating.com – you will see pictures of young people with good looks and impressive bodies. But what about those who invest in school, good jobs, and secure financial situation versus their looks? Often times online, despite their wealth, they can’t compete. 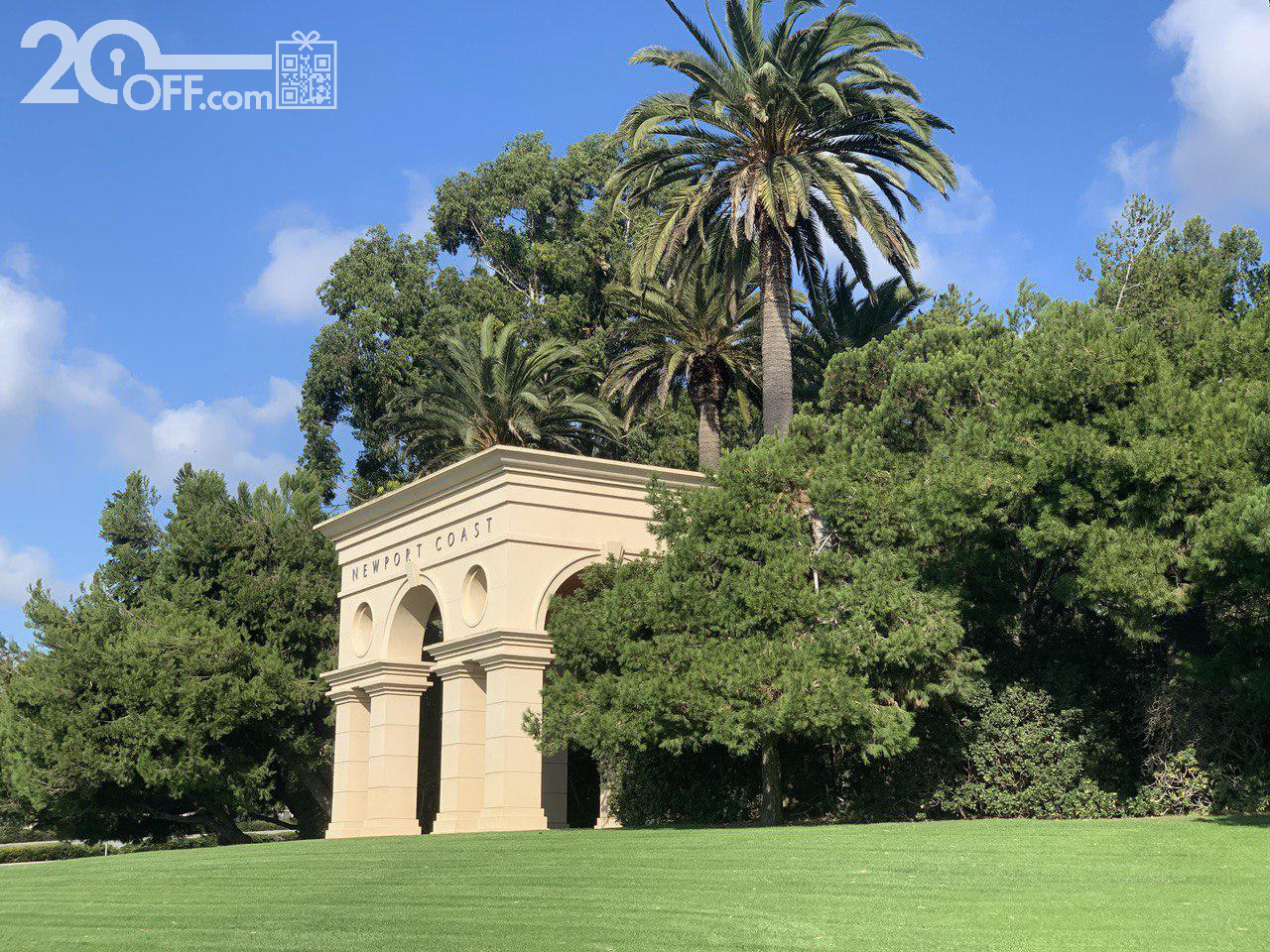 Newport Coast is expensive to live at

For those guys there is SeekingArrangement.com and SugarDaddy.com. We would like to talk about the first one, because it can include sugar mamas too. The stereotype for SeekingArrangements is an old man, 75 or so, looking for sexual relationship with young college girls. Actually, average age for sugar daddy is about 47 years old, which is not very young, but definitely far from 75. 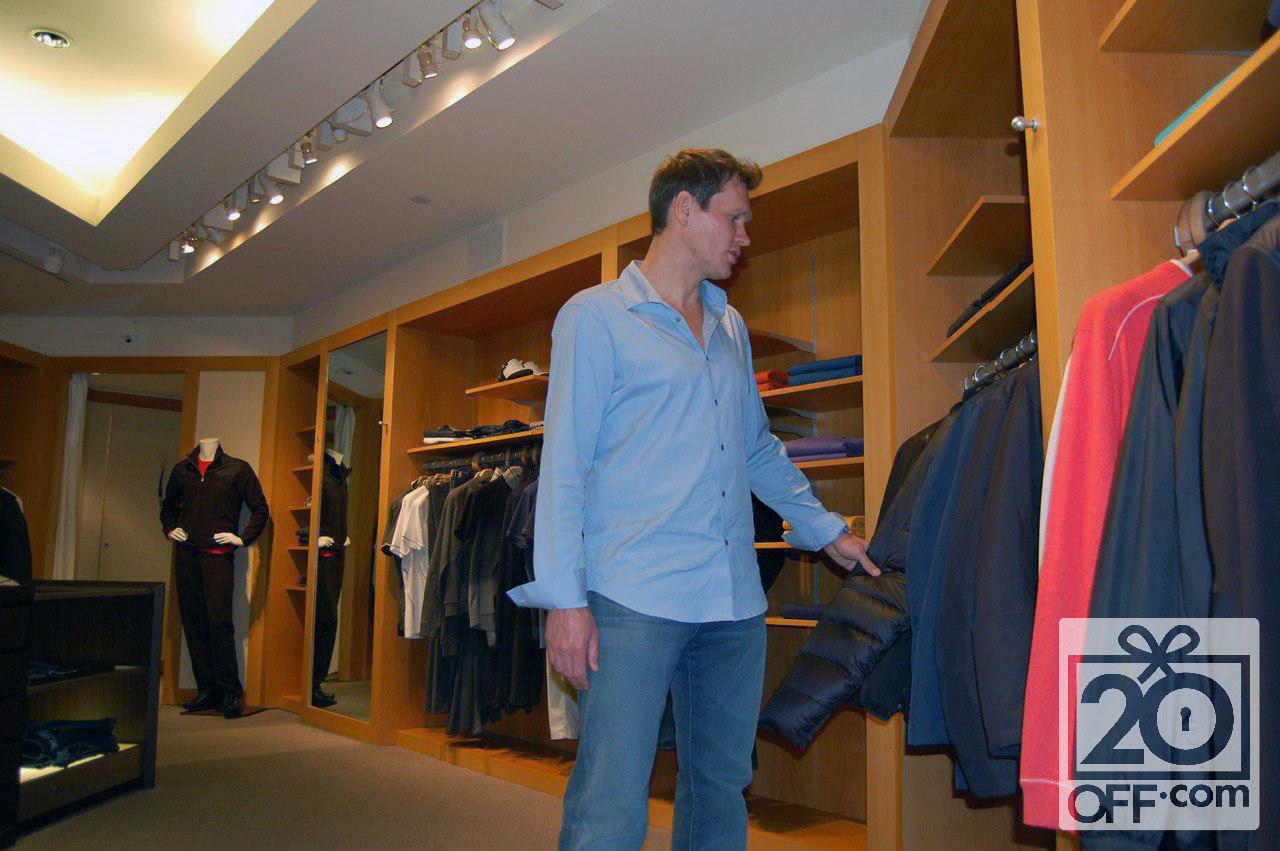 Dating can be one way to get help with expenses

What is a typical man on SeekingArrangement? Take founder and CEO Brandon Wade – he started the website because he made money, had financial means, but felt at disadvantage when looking for women on typical dating sites. He says that since childhood he was encouraged to focus on school, secure his future, and then women would follow his success. Unfortunately, he found it hard to compete with good looking fit guys and decided to take matters into his own hands and also help fellow businessmen who were looking for relationships in exchange for financial help. 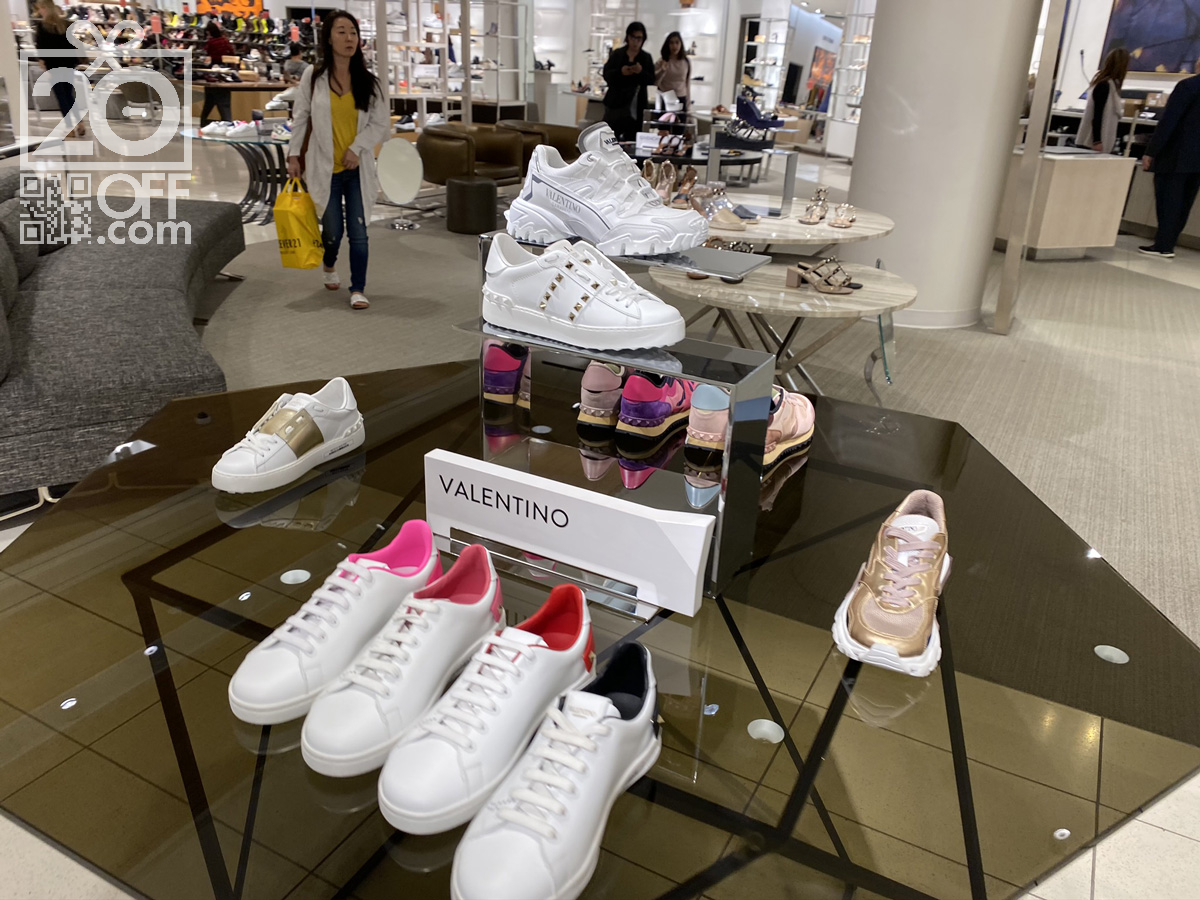 Luxury gifts is a great help with school costs

According to him, colleges are teeming with young girls who are willing to date older successful men for gifts and for college tuition. What they offer in exchange is between the couple and their arrangement. Most sugar daddies probably want some action between the sheets and the couple should set such goals and make agreements that work for them. 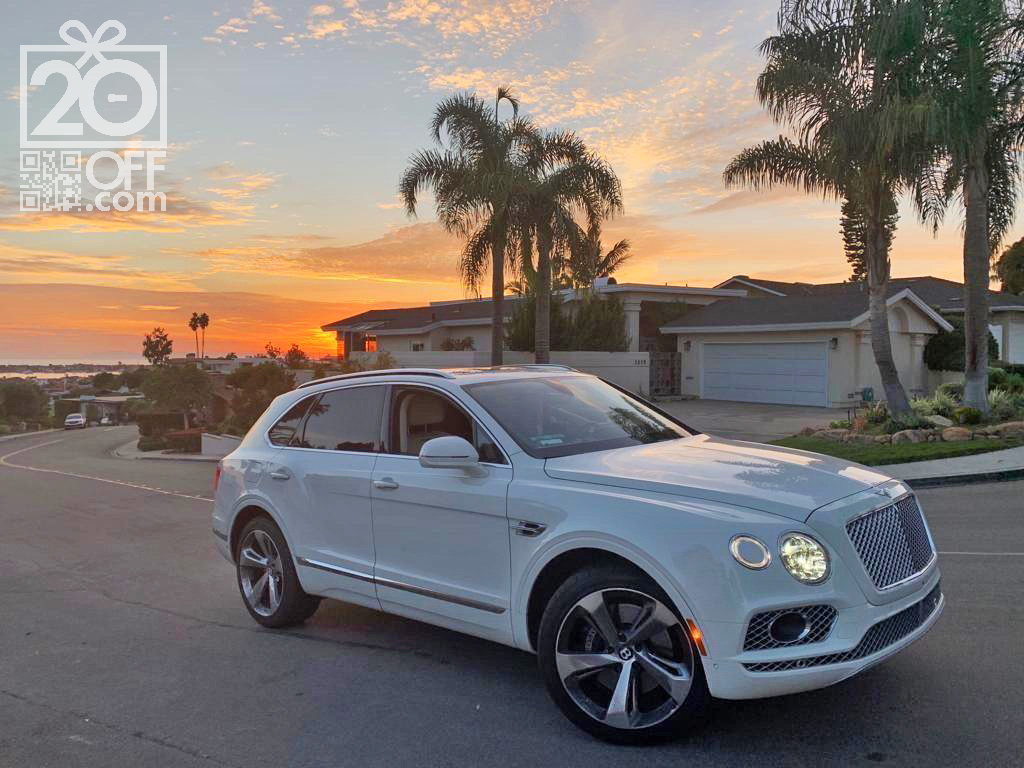 Life doesn’t have to be difficult for college students

To consider this website and similar others as a financial help and student debt issue salvation would be wrong, but they claim to be that sometimes. The young women signing up for those memberships can also get jobs, but they choose to go the easier route and to reap real benefits with their looks. However, if those arrangements work for both sides – why not? 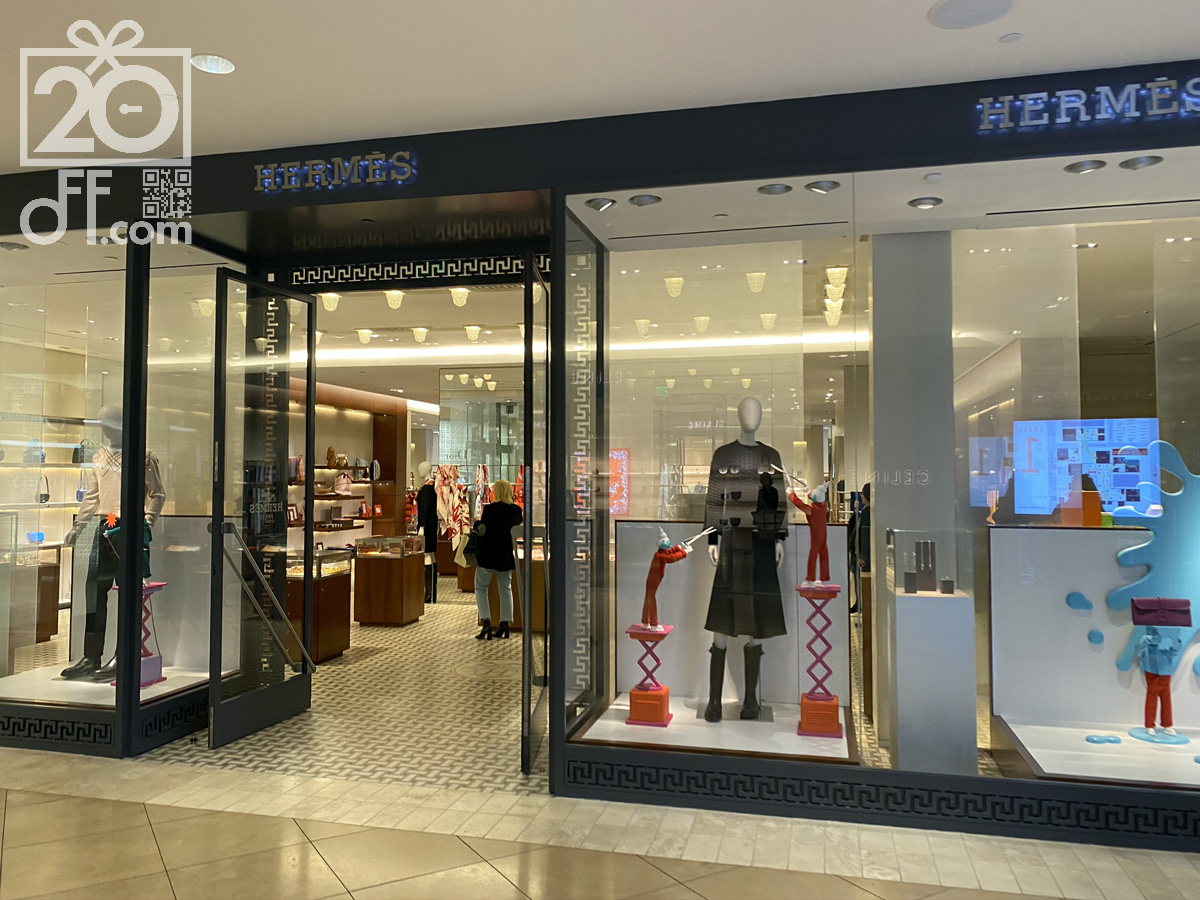 Even designer items can be within reach with proper arrangements

According to statistics, it definitely works for many. Some universities surveyed have a huge percentage of young girls who are sugar babies: 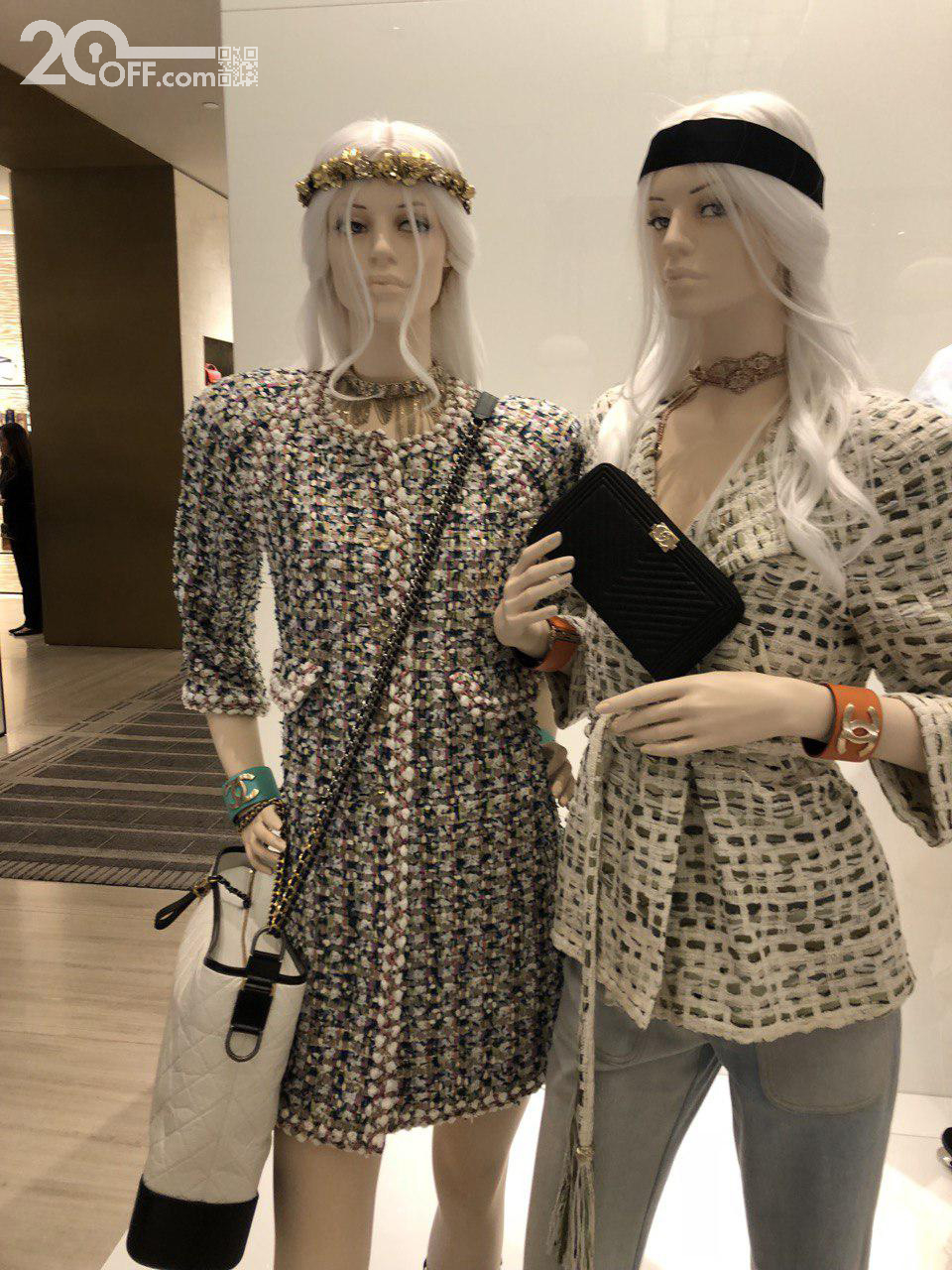 The real numbers are murky, but according to Wade, about 44% of women on the site are in fact college students looking for help with their expenses. Women drop out of school at a lower rate than men and hold 60% of bachelor degrees, and to achieve that they have to be bold and daring sometimes. And who are we to judge? 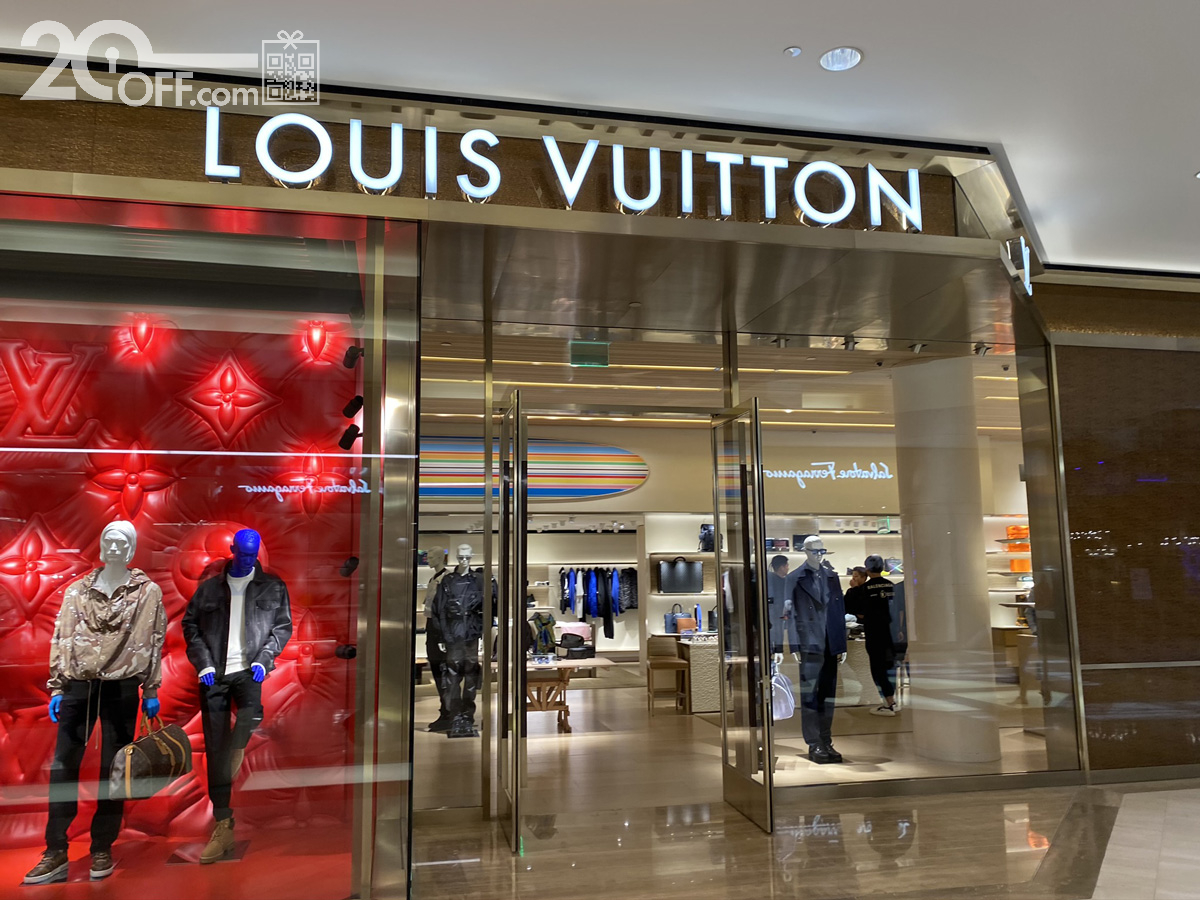 Financial help comes in many shapes and colors

Today many women take financial matters in their own hands and look for ways to get that $3000 per month to cover the cost of their studies and their tuition. On the other side, there are single, older businessmen who have the money, but can’t find who to spend that money on. Granted, some of those businessmen are not single, but they still have money to spend and would love to meet a girl they could spoil for a little love and attention. Some of these men travel for work and can keep a low profile, casual relationship when they come for a visit. Such an arrangement is perfect for a girl who is busy with her studies and dating life. Mutually beneficial deals work best. And then sometimes there are cases when real love and connection happens. 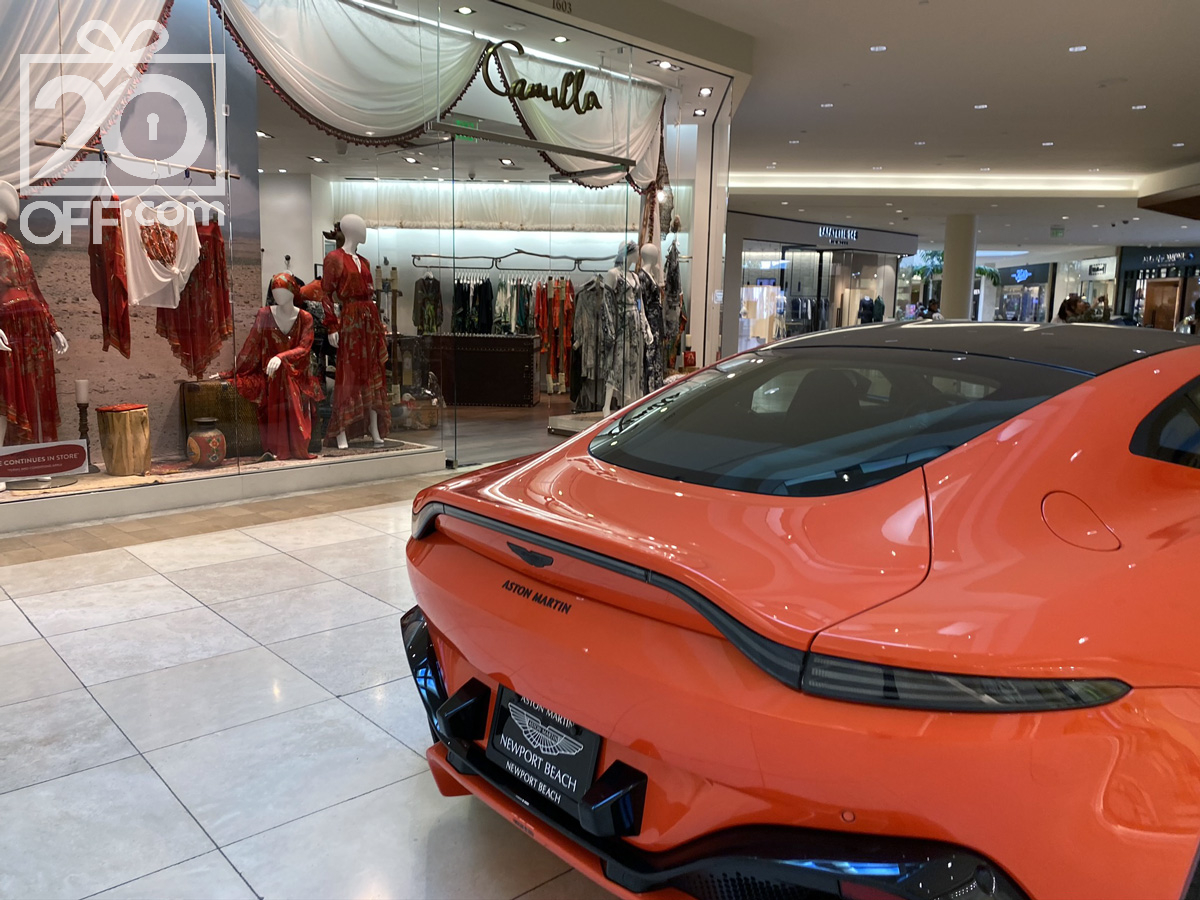 Luxurious cars can be for college students

While SeekingArrangement is not a debt combating strategy, it also shouldn’t be compared with love for hire, because girls engage only as much as they like, everything happens with free will, and lasts only as long as both sides want to keep going. 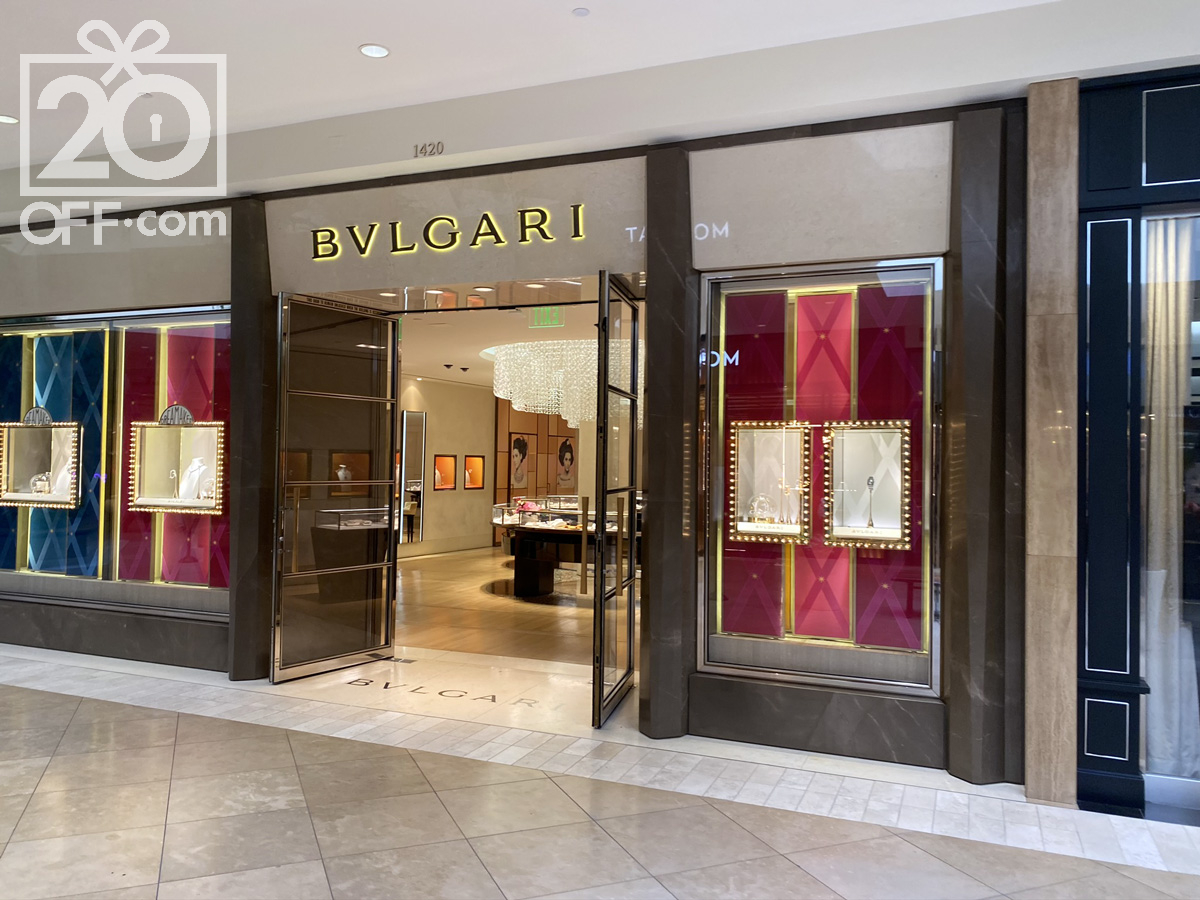 Designer brands can be had by all

The website offers many safeguards, checks the backgrounds, and monitors fraud. 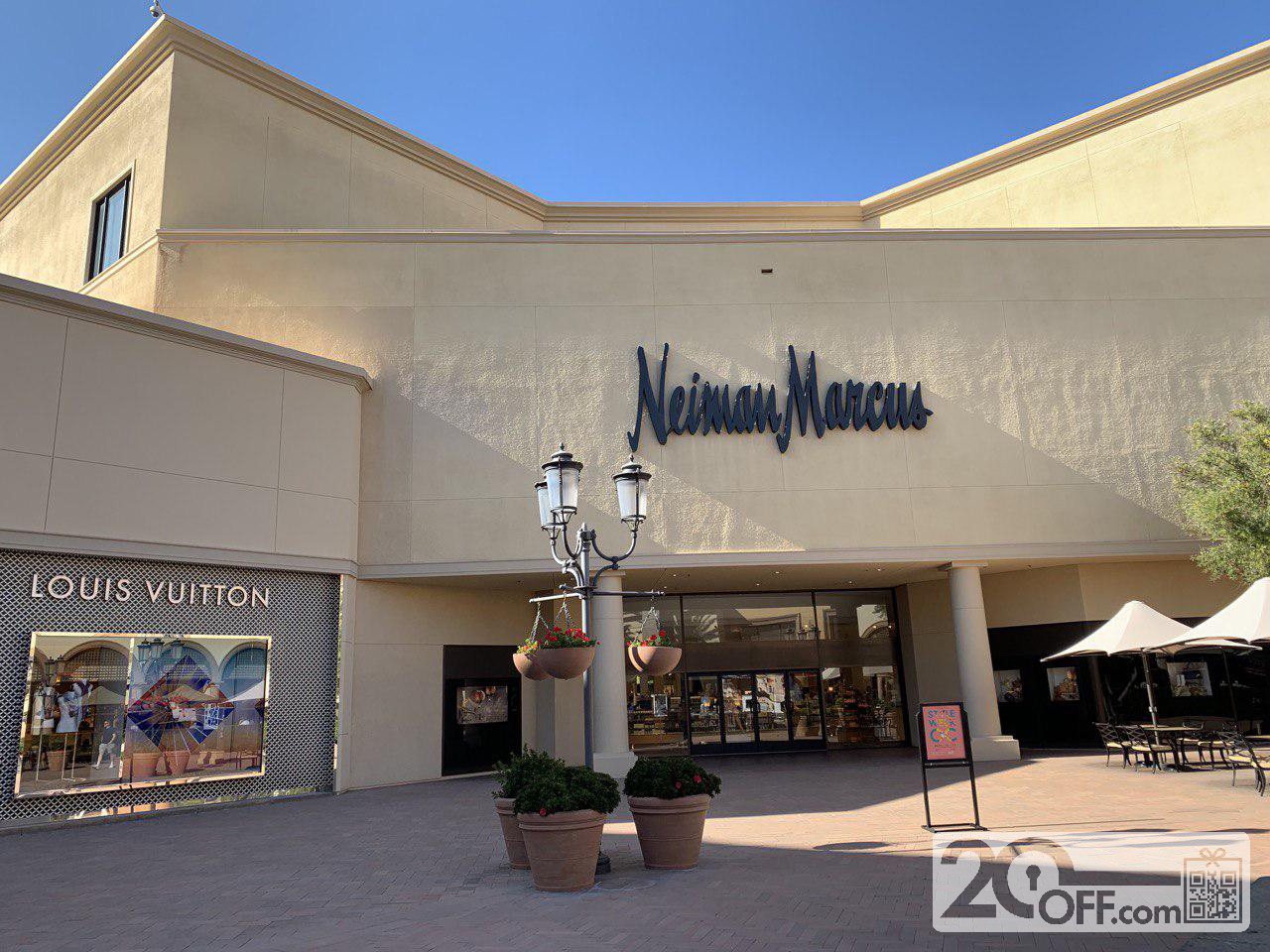 The whole thing is as safe as you want it to be, but as always, caution should be exercised when meeting sugar daddies and when allowing yourself to get intimate. 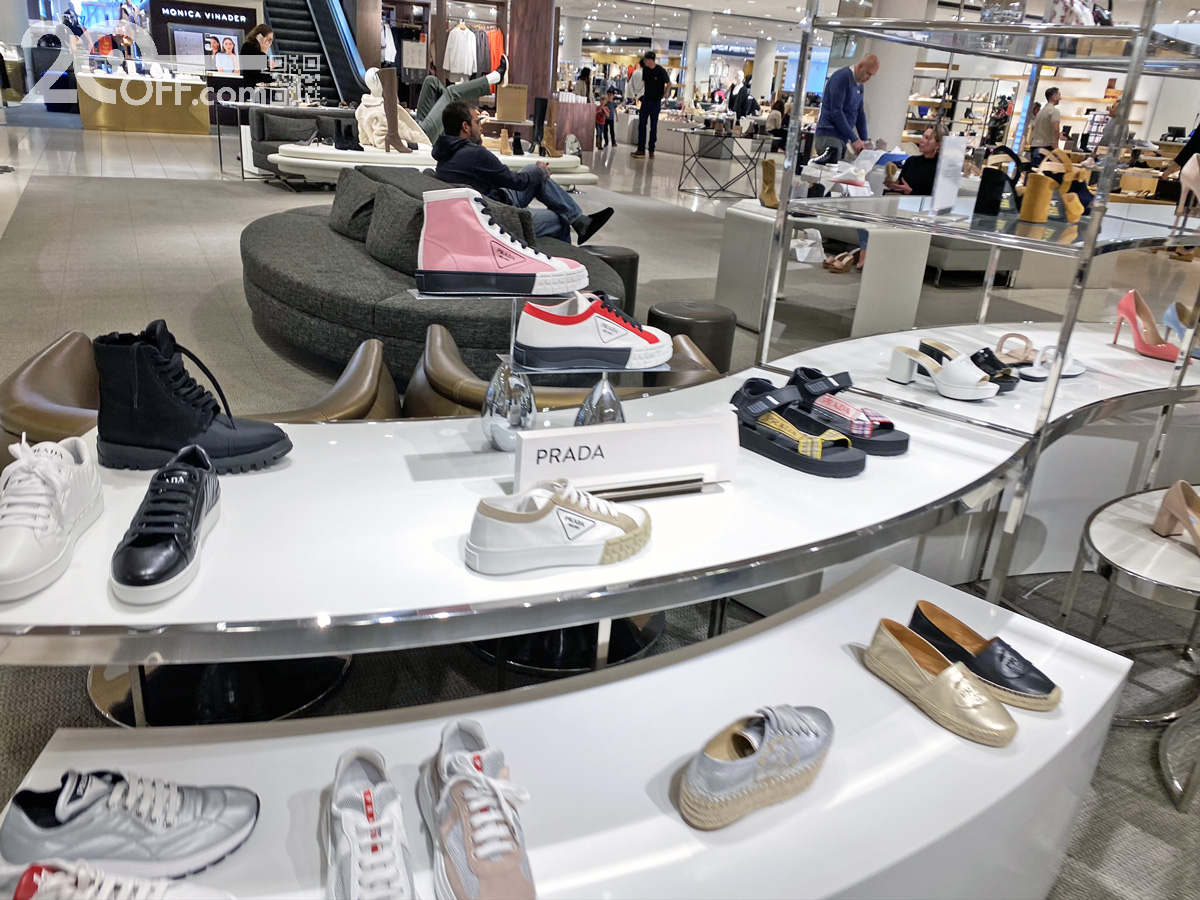 Prada on display and by desire

At the end of the day every woman needs to ask herself what is she willing to do for those gifts, tuition covered, cars, and sometimes even townhouses. Is she going to feel empowered by choosing her dates or will she feel used? The answer to such a question is very personal and should determine the decision to join SeekingArrangement.com or to find other ways to make money. It’s as simple as that. 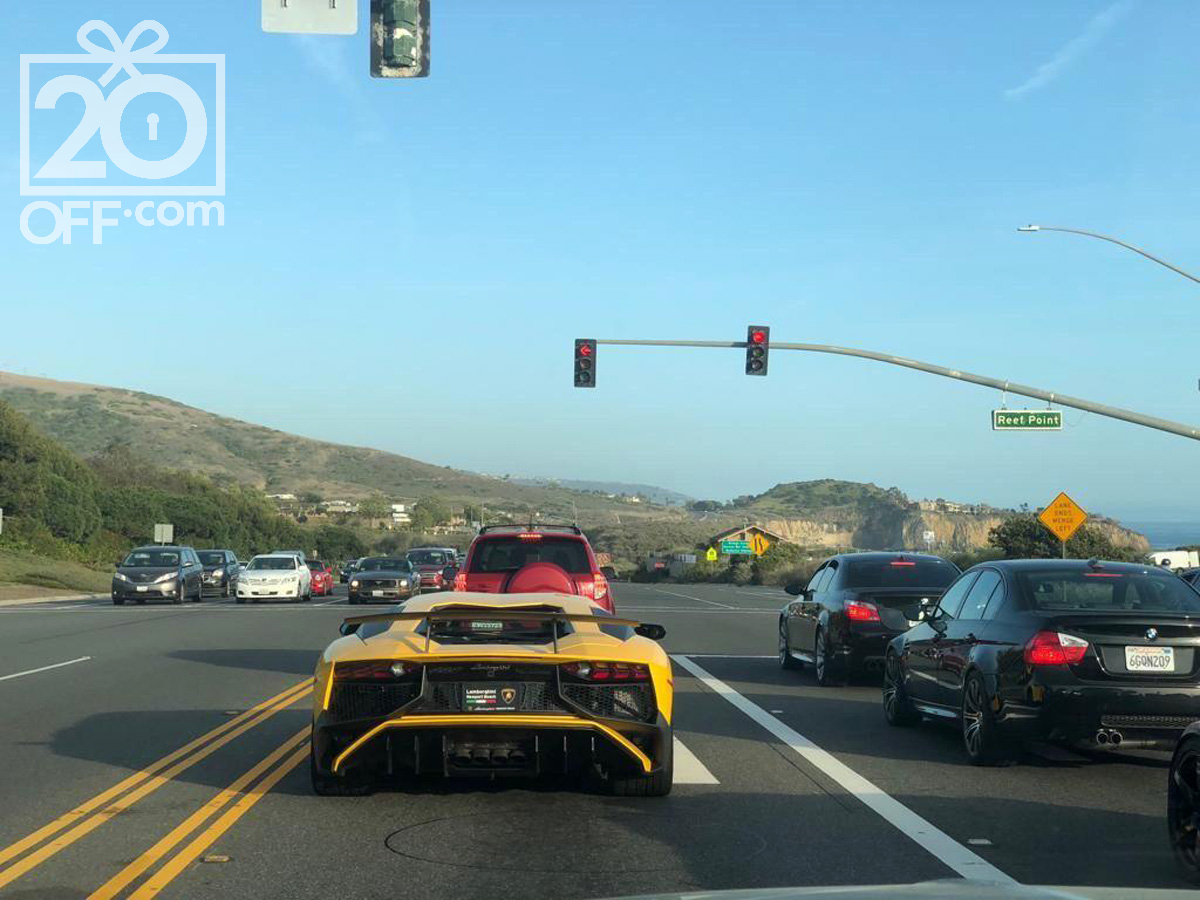 California is a place with lots of possibilities